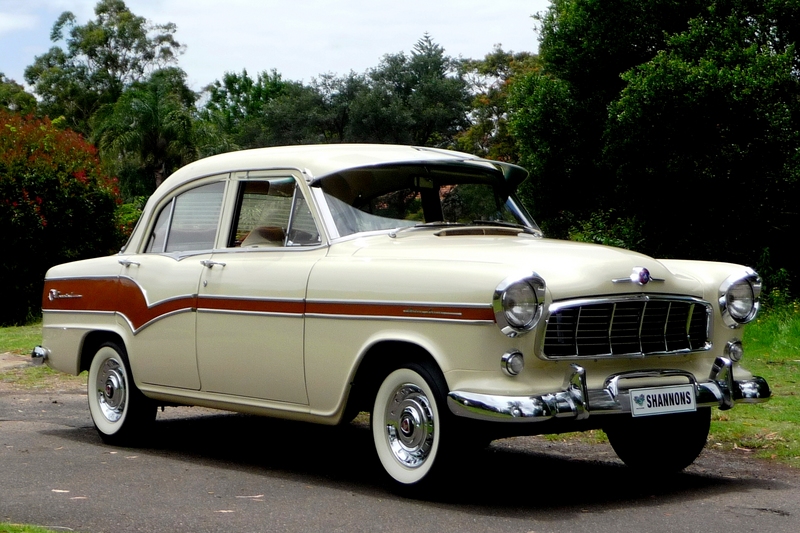 The auction, which is scheduled for February 20, will also feature an XT GT Falcon, K-Code ZD Fairlane, EH Special sedan and EK Special wagon, the latter being offered at no reserve.

Of the Aussie classics consigned, the 1957 Holden FE Special sedan is arguably the most eye-catching. Finished in the rare colour of Shoreline Beige and interior combination of Moroccan Tan over Egret Ivory, the FE Special is even more of a standout in its rare 'Detroit' side stripe - one of a number of aftermarket side trim packages available from the likes of AutoLux, Tilley and others during the 1950s, 60s and early 70s. The contrast colour for the side trim picks up on the interior combination. The FE has been restored to a high standard, with the eat-your-dinner-off-it engine bay a particular highlight. The interior is just as good as the engine bay and exterior, with a rear Venetian adding the finishing touch. Guiding price range has yet to be announced at time of publication, but expect this outstanding FE to be one of the auction's better sellers.

Another Aussie classic consigned for Sydney is a 1966 Valiant VC 'Wayfarer' utility. The better-trimmed, better optioned sibling tho the Dodge utes also released by Chrysler during the same period, the Wayfarer features a restored interior with bucket seats, centre console and aftermarket steering wheel. Under the bonnet is a 273ci V8, which is matched to a 3-speed Torqueflite automatic. The ute has been fitted with disc brakes and wheels are non-factory 'Speedlite' style, but overall the Wayfarer presents well and should attract attention at the Sydney auction for its rarity, if nothing else.

The 1955 FJ Holden consigned for Shannons Sydney Summer Classic Auction should also attract attention. Aftermarket wheels and colour-matched sunvisor are some of the more obvious mods, but the custom FJ also features late model side indicators & mirrors, flush-mounted tail lights and front bumper-mounted indicators. Inside, the car has been fitted with bucket seats, dash & instrument panel, faux walnut trim and centre console, much of which appears to be late model Commodore. A walnut-trimmed aftermarket steering wheel, sound system and custom door trims complete the interior touches. Under the bonnet, the FJ is powered by a 3.8lt V6. Whether the modified FJ will resonate with buyers is yet to be seen, but the bold green Holden does have a number of interesting and impressive custom touches.

The final Aussie lot of interest is a DRB Cobra replica that was originally offered through Sydney's 'The Snake Pit' as part of a Coca-Cola promotion in 1995. One of several produced by The Snake Pit for the promotion, all featured a Ford 5.0lt V8 to ensure they were road legal for Victoria & NSW. Finished in classic Coca Cola red, the interior of the lot on offer is in as-new condition and features special touches like 'snake' logos on the glovebox lid, a full complement of gauges, and chrome shifter for the 5-speed manual transmission. Like the other lots on offer, a guiding range price figure has yet to be added.

Finally, the '68 XT GT Falcon is another well-presented lot, finished in Polar White with polished steel wheels and black interior. The 302ci V8 is matched to a 3-speed automatic. Both engine bay and interior are clean and complete, but not concours standard. Again, guiding range for this desirable Falcon GT has yet to be confirmed.

Shannons Sydney Summer Classic auction is scheduled for Monday, February 20, 2012, at Shannons Sydney auction house at 65 Reserve Road, St Leonards, NSW. For more details on each lot as they are added, please go to www.shannons.com.au. 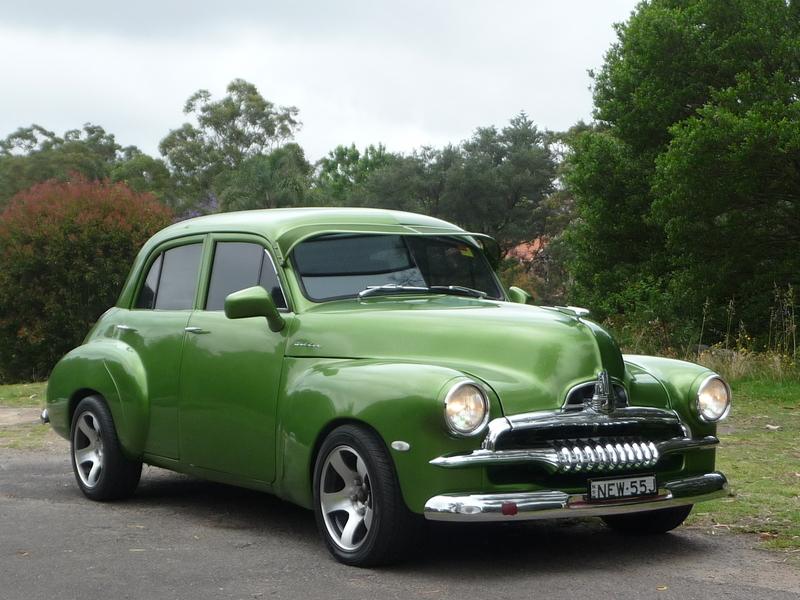 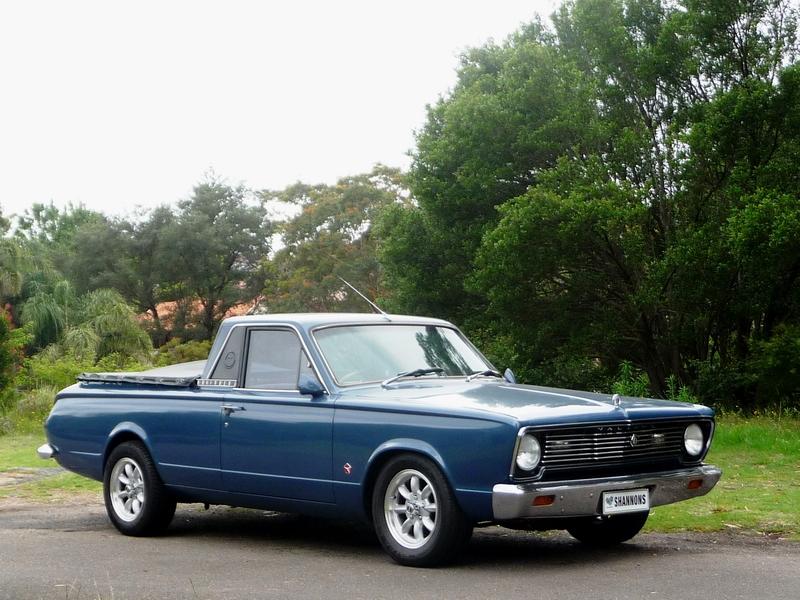 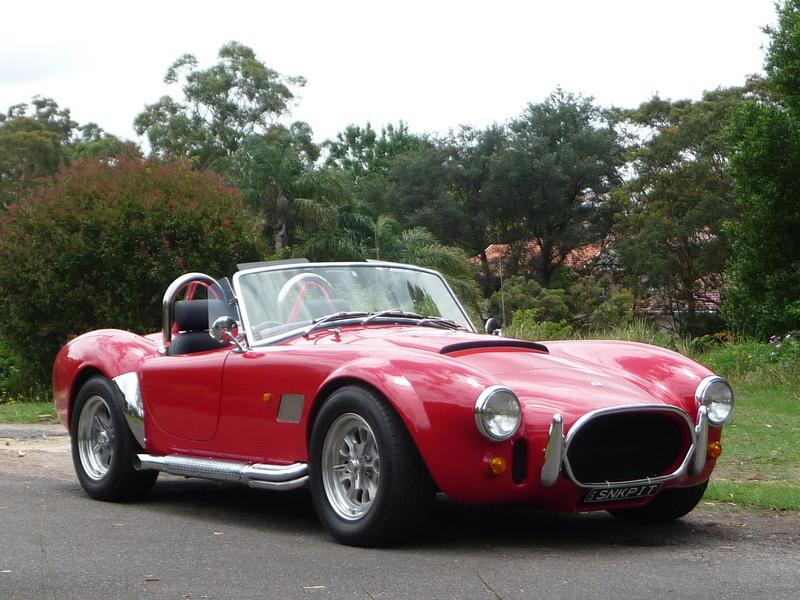