Aussie Specials to be auctioned 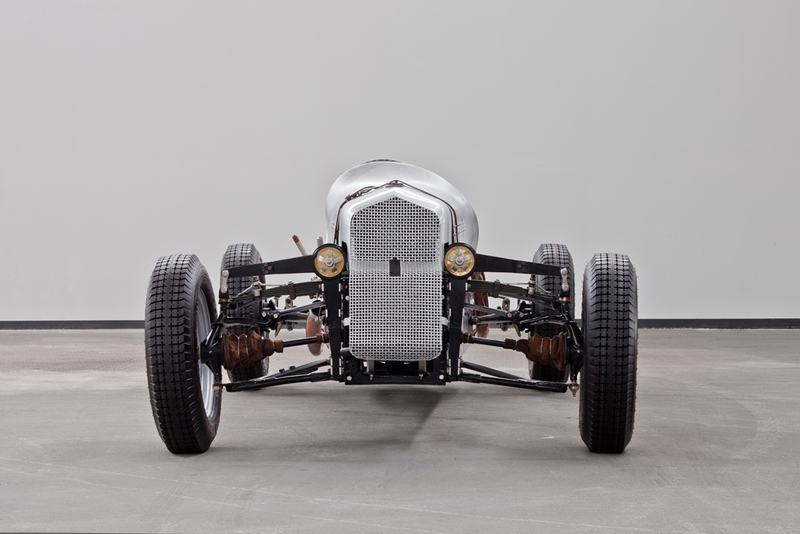 Aussie Specials to be auctioned

Two unique vehicles from Australia's motorsport past are set to go across the auction blocks this November in Melbourne.

Both vehicles, the 1928-29 Chamberlain 8 and 1955 Molina Monza, come from a private collection and were featured in the National Gallery of Victoria's 2015 exhibition on the history of the Australian auto industry - 'Shifting Gears: Design , Innovation and the Australian Car'.

The product of the innovative Alan Hawker Chamberlain and his brother Howard, known as "Bob" and "Bill" respectively, the Chamberlain 8 was built in 1928-29 and packed full of new thinking for the period.

The initial powerplant was an Indian v-twin motorcycle engine, which was progressively modified, adding features like Norton barrels and a supercharger.

Early competition results didn't match the car's innovation, though: the Chamberlain failed to finish the Australian Grands Prix of 1929, 1931 and 1933.

In 1935, after numerous years campaigning the car, Bob passed it on to Bill, who designed and built his own water-cooled engine, using the resources of the brothers' Chamberlain tractor business.

The radical new engine was an opposed-piston two-stroke four-cylinder of 1.0 litre capacity with twin crankshafts, eight pistons and two spark plugs per cylinder. Mounted on this was a Roots-type supercharger, operating at 20psi, and capable of delivering 8000rpm. Maximum power output of 84hp (62.5kW) in a vehicle weighing only 11cwt (558kg) meant the Chamberlain 8 had an excellent power to weight ratio for the time.

World War II stalled further development, but afterwards, the car was a regular winner at hillclimb events in Victoria before it was retired in the early 1950s.

Displayed regularly since, the car was still in Bob's possession in the late 1970s, but is now a part of the same private owner's stable as the Molina Monza.

Created by Melbourne restaurant identity, Lou Molina in 1955, the Monza was the product of lessons learnt on his previous "M.M. Holden" open wheeler of 1953.

Like that car, the Molina Monza (aka the Monza Holden) featured a Holden six-cylinder 'grey' motor, upgraded with a Repco Hi-Power head, Marshall supercharger and ex-Maybach S.U. carburettor. On Repco's own dyno, the Molina Monza apparently produced 199hp (148kW); a whopping output for the period.

The car also featured a 4-speed Jaguar gearbox, Citroen steering and brakes from a HWM Jaguar racer, while the swooping aluminium bodywork was created by Bob Burnett and featured an "air brake" between the rear fins that could be deployed by the driver.

Making its competition debut at the Rob Roy hillclimb in 1957, the Monza's performance didn't match its looks. While Molina did score the car's first victory at Phillip Island in 1959 (the same year it briefly featured in the film adaptation of On the Beach), regular wins in hillclimb, circuit or sprint competition didn't come. As such, it passed through a number of hands throughout the 1960s and '70s, more recently appearing in restored form at Historic Winton and other events.

Mossgreen's pre-auction estimate on this striking and significant competition car is $250,000-350,000.

The Collectors' Cars, Motorcycles & Automobilia auction will take place in Melbourne on Sunday, 27 November, 2016. Viewings are available from 24 - 26 November, 10AM-5PM. 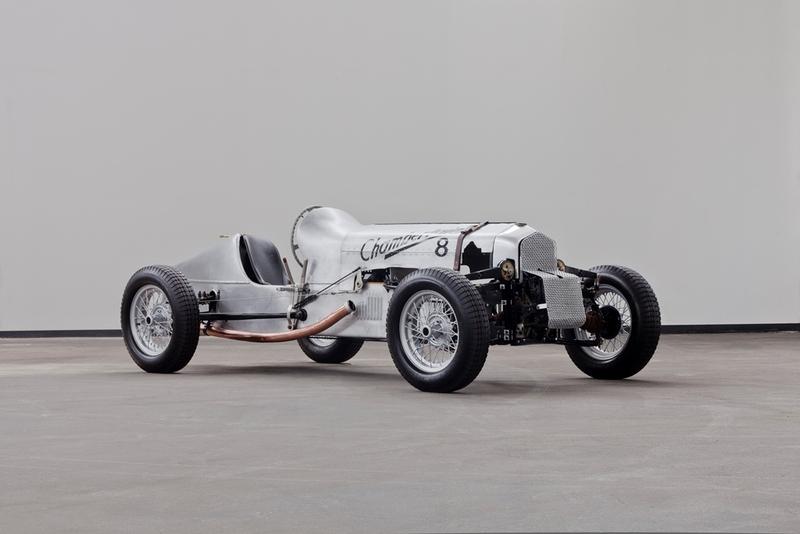 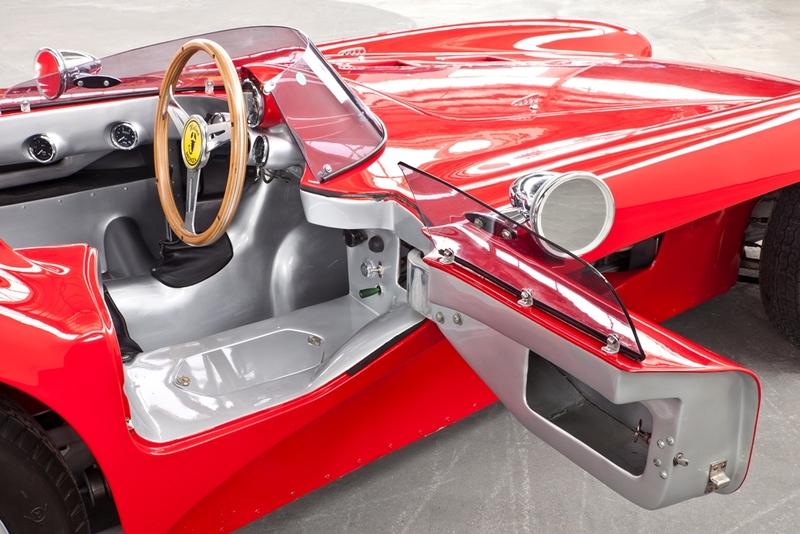 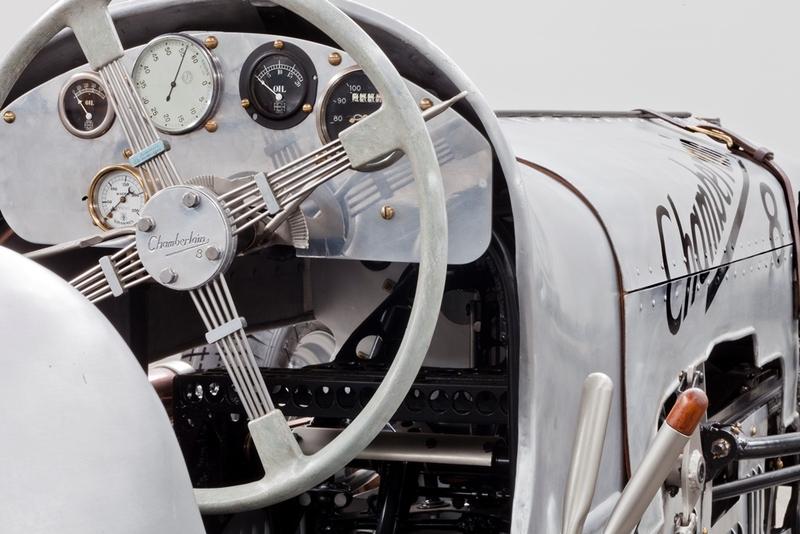 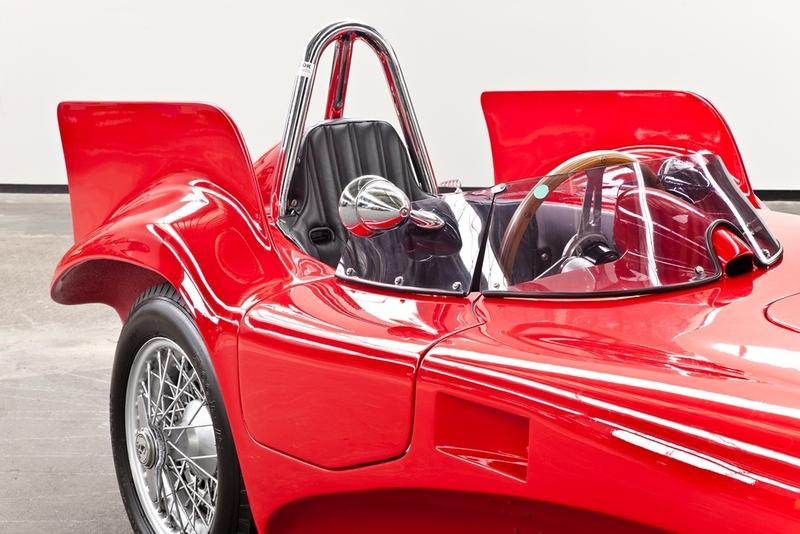 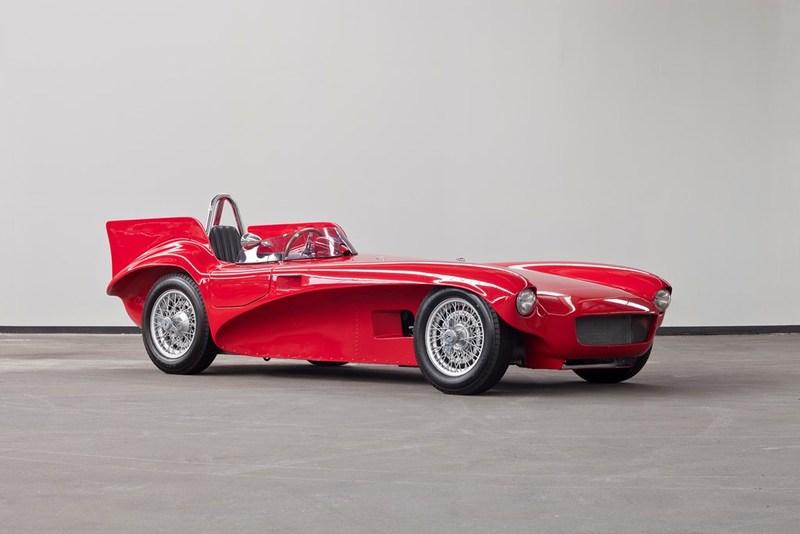