Debuting at this year's NAIAS, the Buick Avenir luxury sedan concept won awards for the "Best Concept Vehicle 2015" and "Best Innovative Use of Colour, Graphics and Materials".

Designed and built by a team including Warrack Leach, Martin Love and Richard Ferlazzo at General Motors-Holden's Port Melbourne design centre, in collaboration with GM North America, the Avenir (French for 'Future') will possibly see production in the near future and could come to Australia as a Calais/Statesman-style large luxury sedan.

Another creation of the Aussie team at Holden was the 'Bolt' electric vehicle concept, one of two runners-up behind the Avenir in the Best Concept Vehicle category. Originally the product of GM Korea's advanced design studios, the Bolt was further developed and produced to the working concept stage by the Holden team.

Australia's Michael Simcoe, the man behind the reborn Monaro and currently Vice President of GM International Design in Detroit, said the awards were fantastic recognition for Holden's talented design team and an acknowledgment of all the hard work that has gone into these programs.

"Avenir and Bolt EV are clear illustrations of the creativity and capability we have in the global design studio in Australia," Simcoe said.

"To have these vehicles recognised on the world stage and to receive not one, but two, awards from our peers is a fantastic achievement and one in which everyone should be immensely proud."

For the Ford GT, Willing spent two years in US working on the top-secret project. Arguably the sensation of the 2015 NAIAS, the new GT beat the new Honda NSX and Mercedes-Benz GLE coupe to take the EysOn Design trophy in the Production Car category. Willing has since returned to Australia and a role as design director for Ford's Asia Pacific region.

The EyesOn Design trophies are the Detroit Motor Show's officially-sanctioned design awards, voted on by design academics, as well as industry and non-automotive industry design professionals. 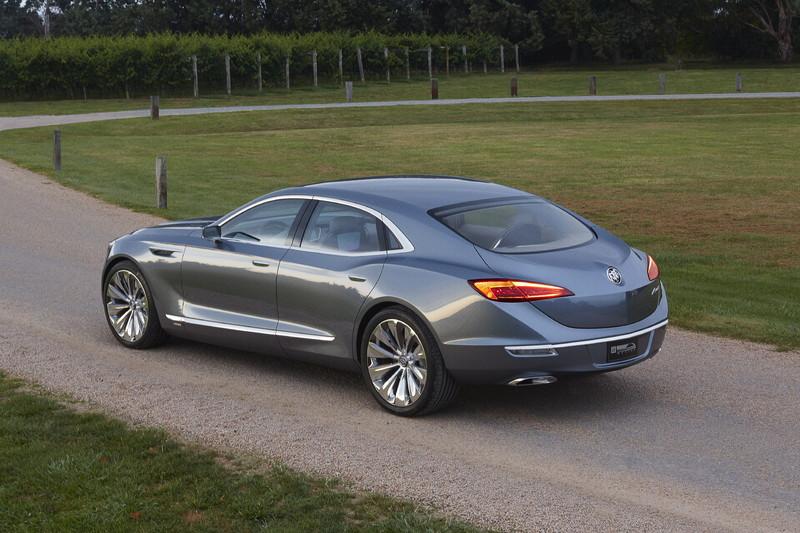 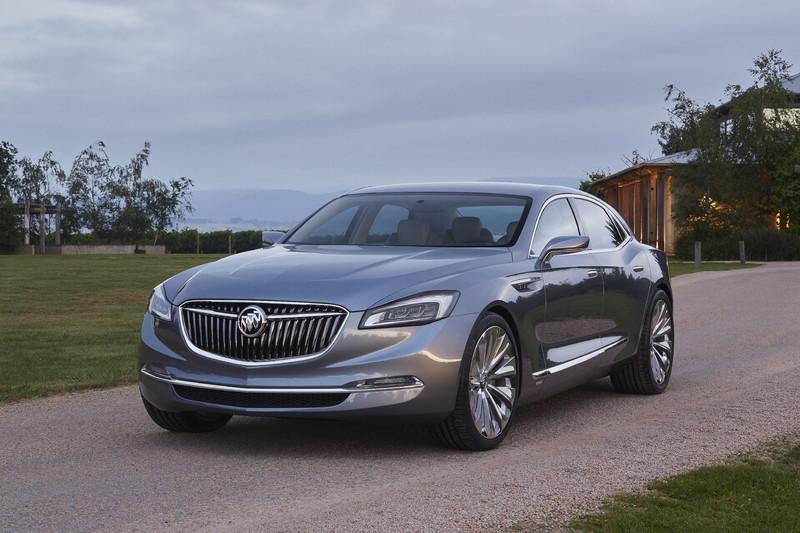 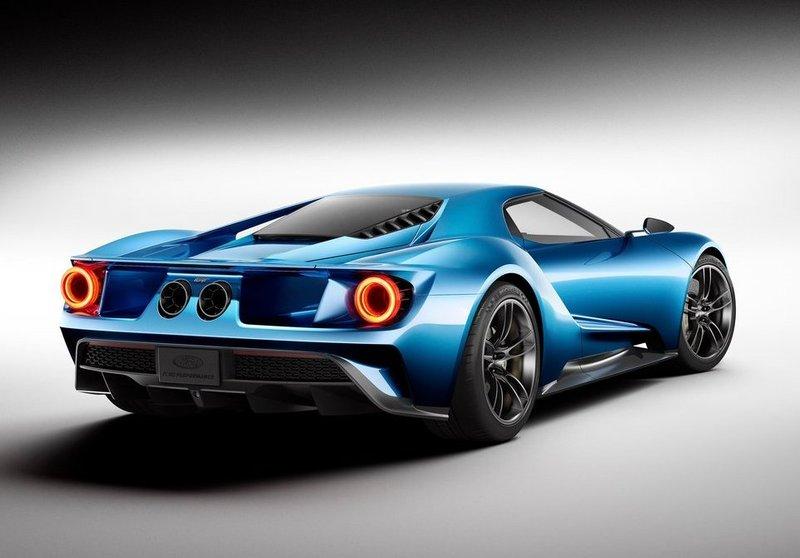 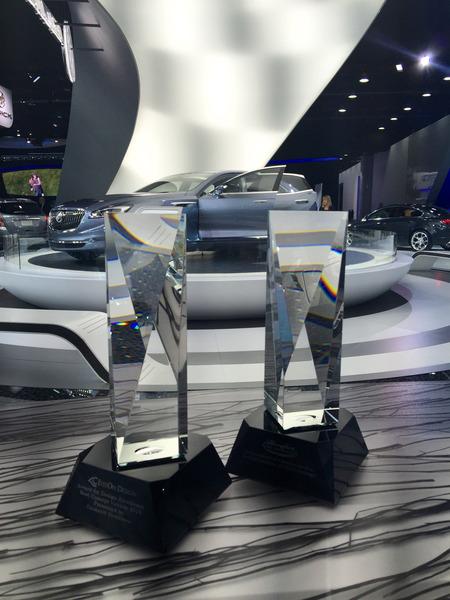 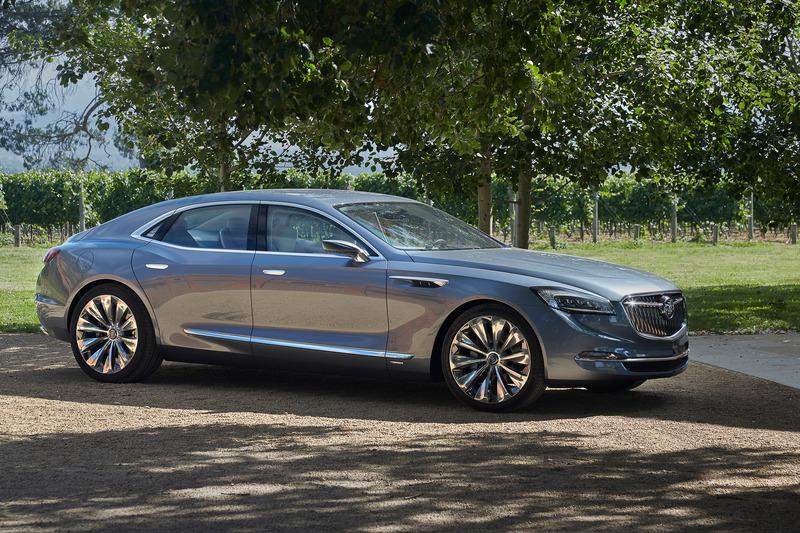 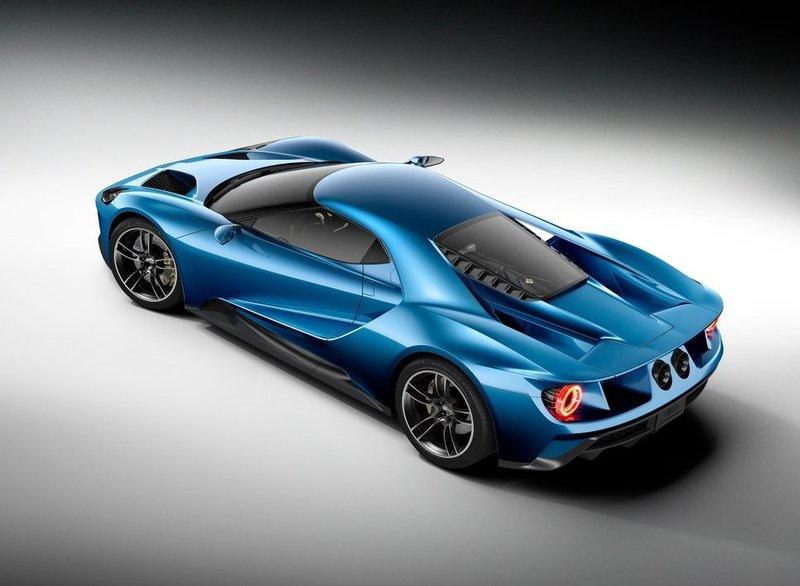