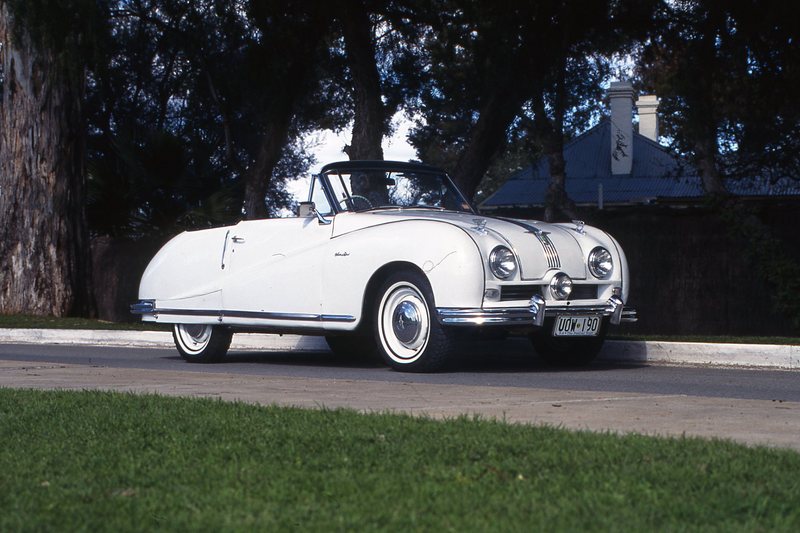 Within less than a year came the A70 Hereford, an enlarged A40 in many ways, with both cars sharing the same styling themes
Once the dust and noise settled following the cessation of the war in Europe in May 1945, the Austin Motor Company was very quick to get back to automobile production. Admittedly, the first offerings were warmed-over 1939 models, but by 1947 the company had released the A40 Devon, the first post-war Austin and the first of what have become known as the 'Counties' Austins.

With the company's CEO, Leonard Lord, desirous of capturing as many US and Canadian sales as possible, the A70 became the basis of a more sporting Austin that was allegedly designed specifically for the American market. It was named the A90 Atlantic.

Its chassis and running was the same as the A70's but the engine was enlarged to 2.6-litres and 88bhp. This was covered by a body that was unique in the annals of Austin's history. Dick Burzi, an Italian by birth, was responsible for the A90's styling with "assistance" from Len Lord. It was distinctive, especially so in a era of bland and uninspiring British designs, with its central Cyclops eye third headlight, main headlights faired into the fenders, and smooth flowing lines back to the rear wheels that were covered by spats - very 1950s!

Austin produced two versions - roadster and sports coupe - and as a way of introducing American buyers to the model they hired the famous Indianapolis Speedway and proceeded to run the car flat out for a week, setting a number of records on the way. Not all went smoothly, however, there being several mishaps that blighted their efforts.

Unfortunately, the Americans failed to understand the A90 and what it offered - distinctive styling, comfortable two-plus-two interior with standard heater, hydraulically operated door windows and roof, along with 90mph-plus performance. Austin was forced to reship hundreds of A90s back to the UK and convert them to RHD before selling them on the home and empire export markets.

Production lasted from 1949 through 1952. At the Earls Court motor show that year, entrepreneur Donald Healey displayed his new sports car, which immediately caught the eye of Len Lord, prompting him to quickly offer a production contract to Healey, who accepted. The basis for the Austin Healey sports car was the A90, which out of its failure gave birth to a motoring legend. 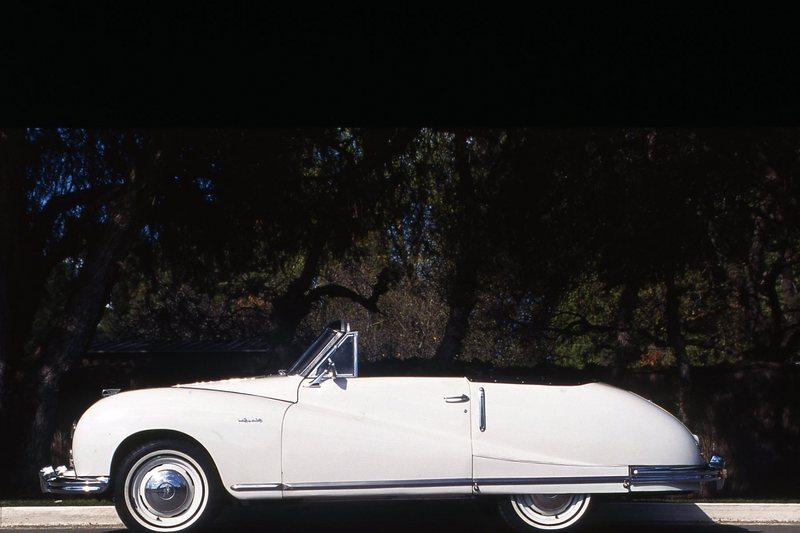 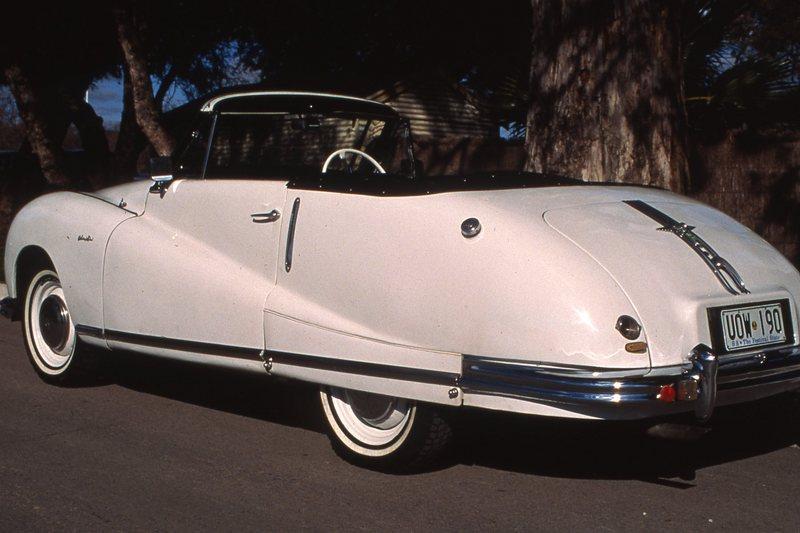 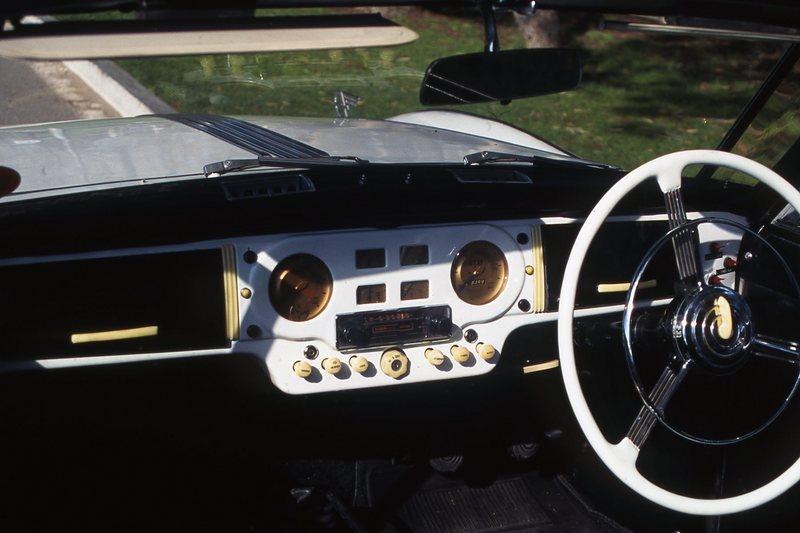