The Endurance Rally Association (ERA), organisers of the modern Peking to Paris Motor Challenge, as well as the Flying Scotsman, Trans-America Challenge and other rallies for classic and vintage automobiles, has announced their schedule for the next four years, which will include Australia for the  first time.

One of four major rallies confirmed by the ERA for 2021, the ‘ABC Rally’ will take place in October, 2021. The 21-day event will kick off in Adelaide – the ‘A’ of the rally – then travel through Canberra and Bathurst, before the crews head north to the Gold Coast, Surfers Paradise and Brisbane. The ‘B’ in ABC will serve as the half way point of the rally, before crews follow the Queensland coast to the finish in Cairns.

Rally Director Fred Gallagher said: “With so many winners of the Peking to Paris coming from Australia, it seemed only fitting to take the extensive experience of the ERA into their own backyard and create a unique rally adventure for vintage and classic cars.”

The Australian winners Gallagher refers to include Gerry Crown and Matt Bryson, outright victors in both the 37-day, 14,360km Peking to Paris in 2010 (EH Holden) and the 12,247km 2013 Peking to Paris (Leyland P76), while the pairing of Mark Pickering and Dave Boddy won the 22016 Peking to Paris rally in a Datsun 240Z.

The ABC is one of six new rallies planned by the ERA, with other additions including the Himalayan Challenge, Lima to Cape Horn Rally in South America and Rally New Zealand, a 24-day adventure which will see crews travel from Auckland to Christchurch.

“The ERA continues to go from strength to strength, and the next four years will see us doing what we do best – organising global events that offer great driving, fantastic company, and brilliant adventure!” Gallagher said.

More information on the ABC Rally, as well as other ERA classic motoring events, can be found at: <a href="http://www.endurorally.com/pages/coming-rally-events">Endurance Rally Events</a> 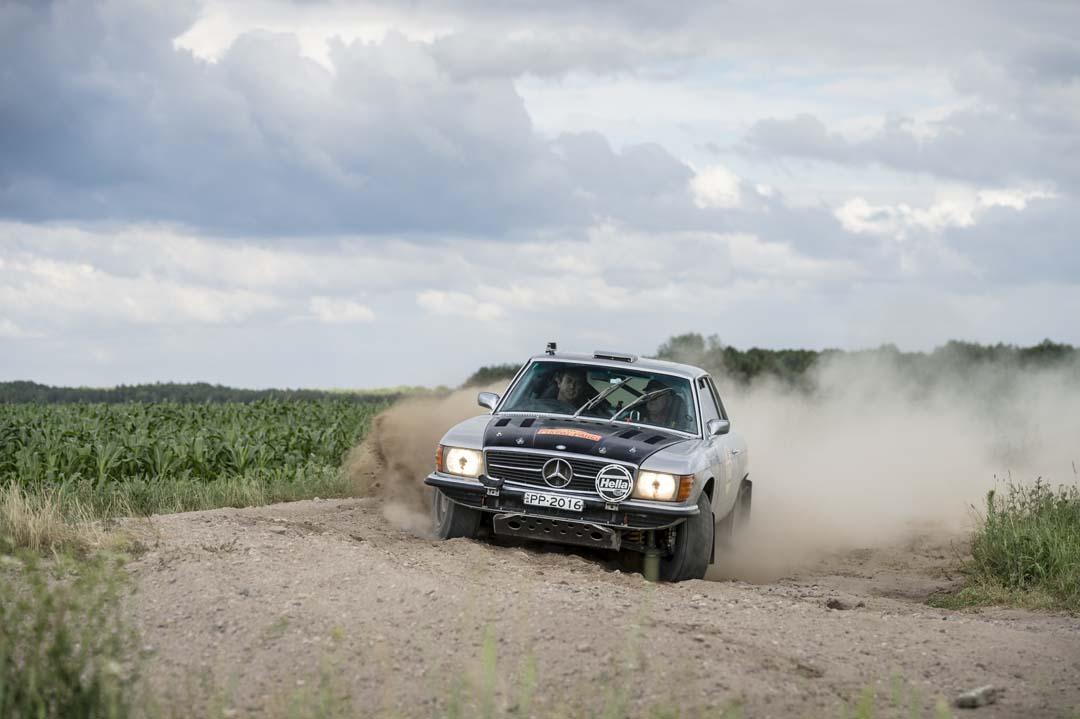 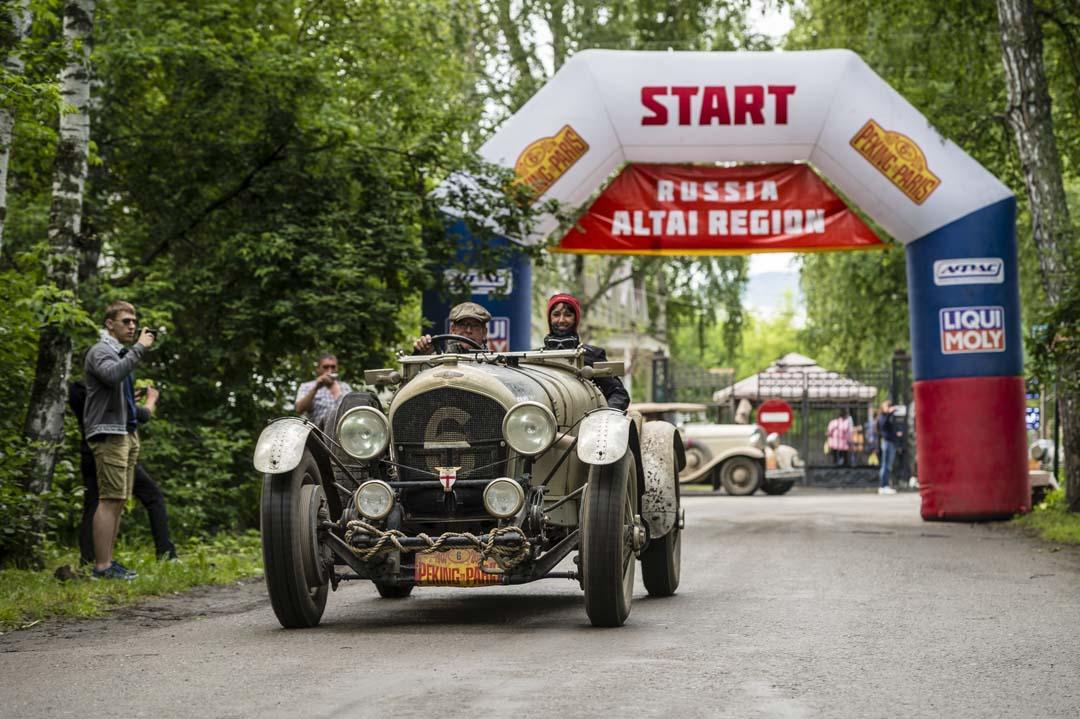