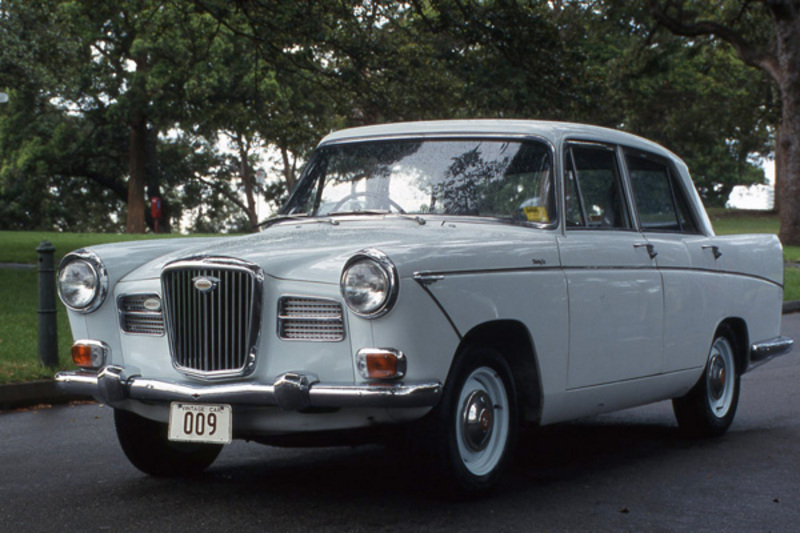 In the early post-war years those of some means bought the Wolseley 6/80 with its long nose that accommodated a 2.2-litre single overhead camshaft straight six engine that developed 80bhp, sufficient to power it to a maximum speed of 85mph which for 1950 was quick.

Fast forward to 1962 and BMC has just released the Wolseley 24/80 that was derived from the Farina-bodied Wolseley 15/60 that shared much of its styling and mechanical components with the Austin A60 Cambridge. A version of this body became the Austin Freeway which was aimed at the Holden six-cylinder buyer. BMC Australia made the far-sighted decision to build the Wolseley and offer the market a genuinely luxuriously appointed car at a price that was affordable to a great many people. It would be a first for an Australian company.

Being a Wolseley it featured the traditional upright grille with its cute oval-shaped badge that lit up when the car's lights were turned on. Where the Freeway had cut-back fins on the rear guards, the 24/80 retained original quite pointy rear fins and tall taillights. That way it was easy to differentiate the plain Freeway from the luxury 24/80.

Under the bonnet was the same "Blue Streak" OHV six-cylinder engine of 2.4-litres capacity (derived from the ubiquitous B series four-cylinder engine. Power was 80bhp at 4250rpm, enough to push the 24/80 to a maximum speed of around 85-88mph.

While its performance was somewhat leisurely in the opinion of some who should have known better (it was superior to the EJ Premier that followed) it was inside where BMC lavished its attentions for buyers. The seats, split bench in front (not individual bucket seats as such) and the bench rear seat with fold-down armrest were upholstered in genuine leather, there was thick pile carpet on the floor, the dashboard had a padded top for safety and the dash fascia was made from proper burr walnut wood plus there were door cappings of burr walnut as well. To keep the passengers warm a powerful heater/demister was a standard fitting.

The combination of the car's very British styling, club atmosphere interior, roominess inside and in the boot plus the smooth loping performance from the six-cylinder engine saw the Wolseley 24/8 carve out a sizeable niche for itself in the market from early 1962 through to late-1965 when the last one left the Waterloo lines. Interestingly, the 24/80 was in production longer than the Freeway and outsold it into the bargain. 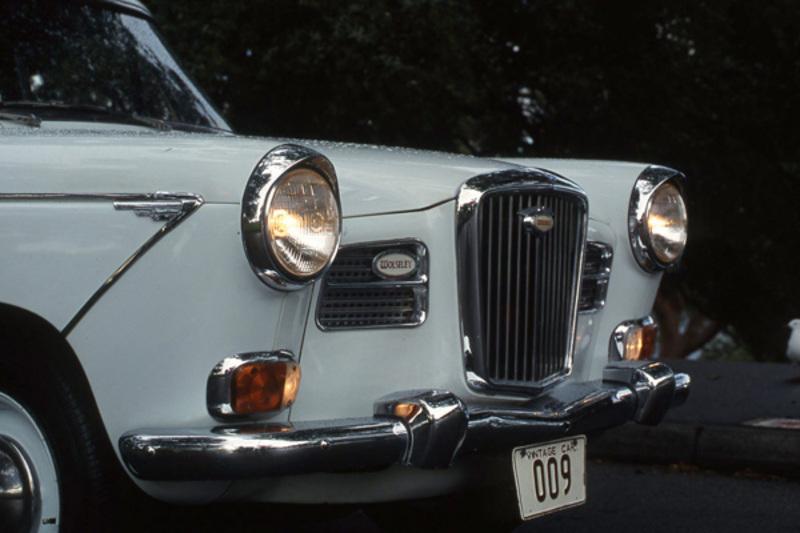 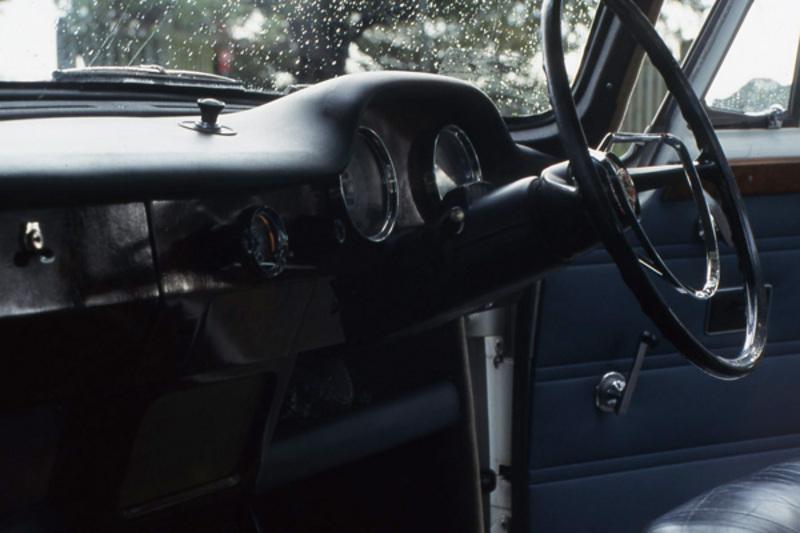 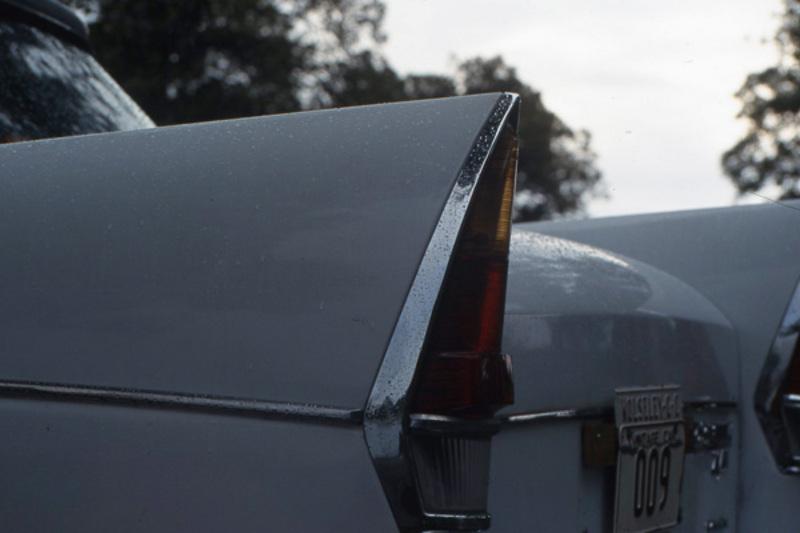