On 16 May, 2021, 100 years to the day since Bentley achieved its first race win, two dozen historic Bentley 3-Litre models gathered to mark the centenary, led by the car that achieved that victory. 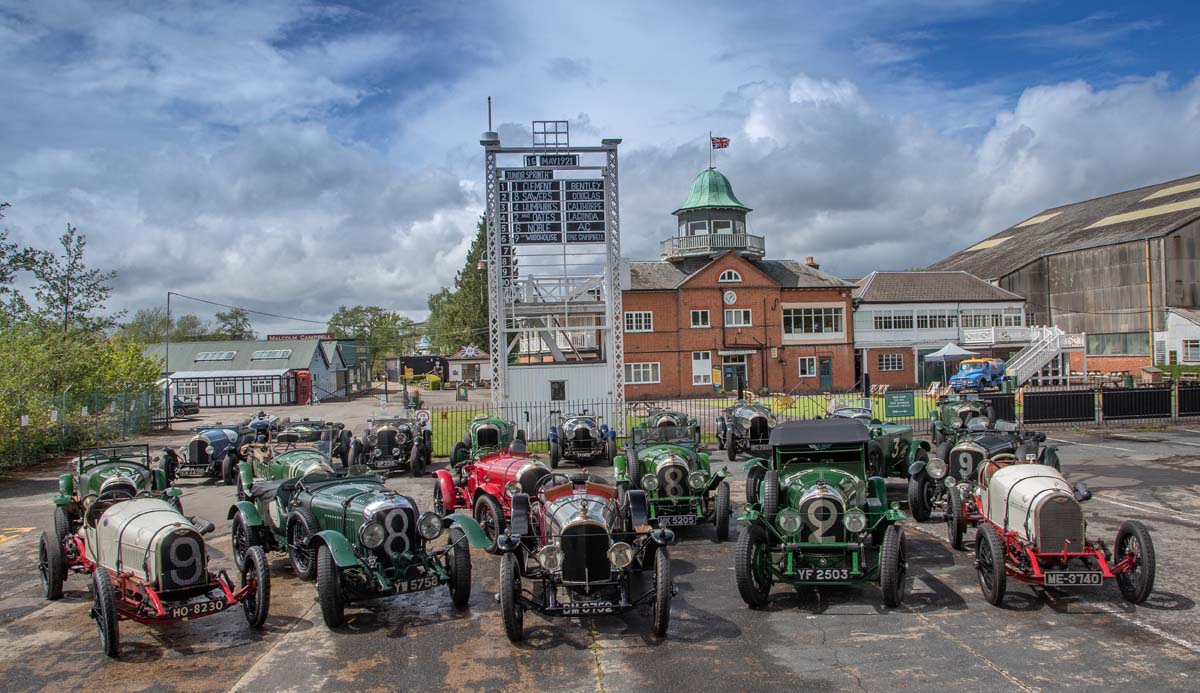 The gathering was at the Brooklands race circuit in Surrey, England, where that first victory was achieved on 16 May, 2021.

Bentley’s debut competition win was at the Whitsun Junior Sprint Handicap, with Frank Clement behind the wheel of Bentley ‘EXP2’ which was only the second car built by W.O. Bentley after founding the Bentley brand in 1919.

That 1921 victory at Brooklands was the first of many for Bentley’s 3-Litre model, including wins at the 24 Hours of Le Mans in 1924 and 1927, as well as world endurance records.

The centenary gathering was organised by the Bentley Drivers’ Club, with all the cars coming from UK-based private owners, except EXP2, which is in Bentley’s possession. 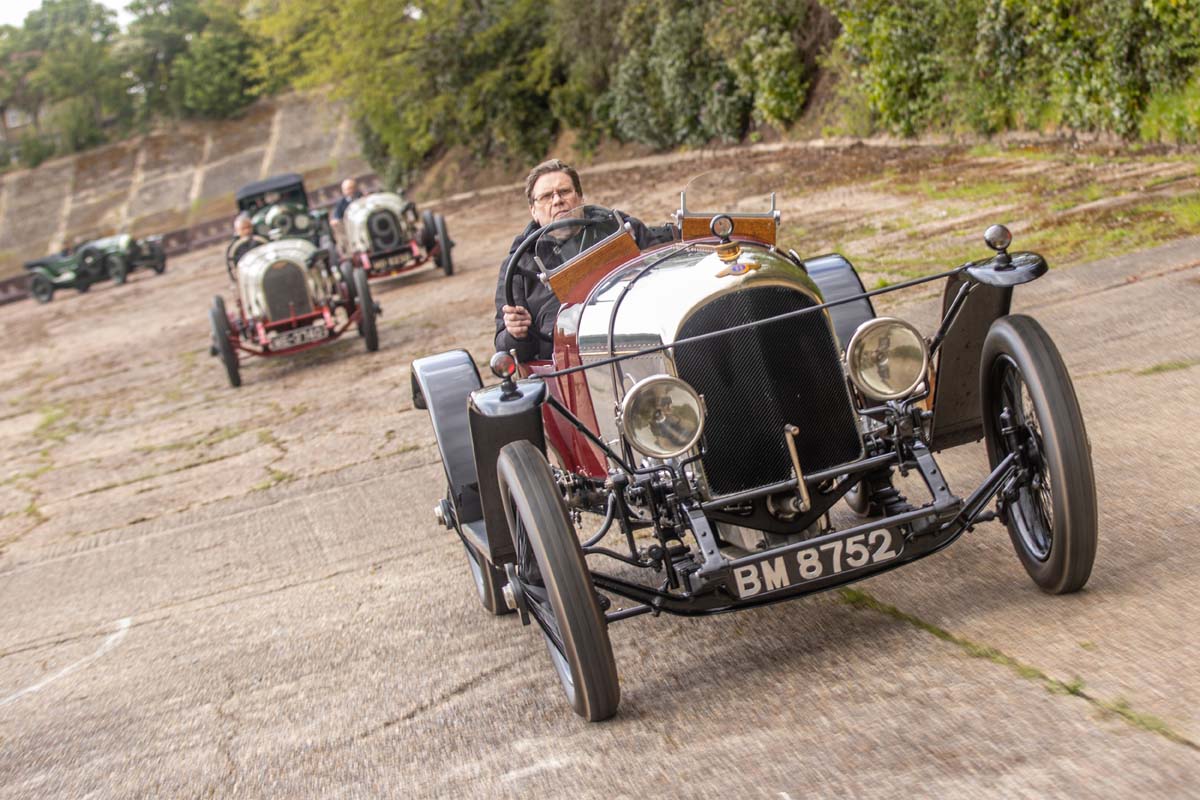 “Motorsport success is a huge part of Bentley’s heritage, as it is for the Bentley Drivers’ Club,” explained club chairman, Richard Parkinson.

“We were therefore determined to mark the centenary of the first Bentley racing win on 16 May, 1921, at Brooklands on the very same date this year, with the actual car, EXP2 itself, kindly provided by Bentley Motors.”

Parkinson added that ‘100 Yeas of Bentley Racing Success’ will continue to be celebrated at events throughout 2021.