... with contemporary machines tuned and presented for racing against their vintage counterparts.

"Although many of the cars are true museum pieces, they're not kept in museums - we race them as they were always intended to be," commented Clive Morley, who brought two historic Bentleys along to the event.

Attracting cars from across Europe, one of the highlights was the sight of a very early, brakeless, front-axled 3-litre Bentley competing against a mighty 2005 GT. Other races featured Bugatti, D-type Jaguar, Lagonda, Allard, Frazer Nash, Aston Martin, Austin-Healey and MG, to name but a few. 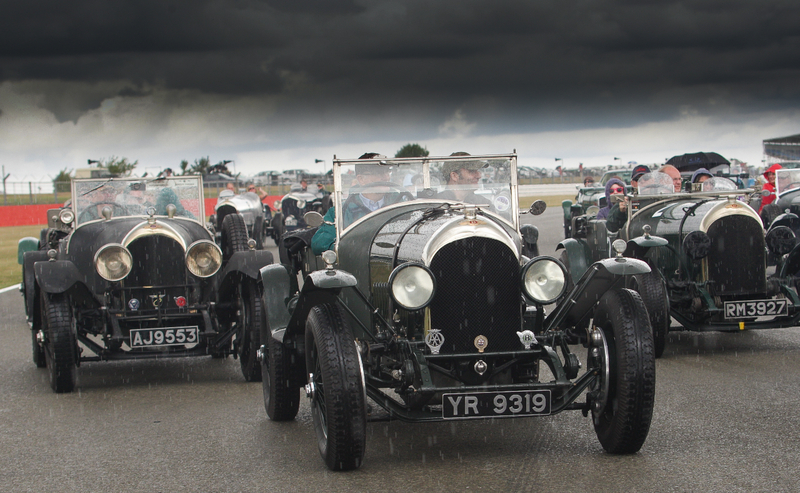