The car, a 1955 Jaguar D-Type, was delivered new to Bib Stillwell in January, 1956. The Victorian racer swiftly put it to use, establishing new records at the Rob Roy hill climb and Mount Panorama, then later winning the Bathurst Road Racing Championship at the same circuit.

In 1957, Stillwell raced the D-Type, the seventh built by the factory, in its last race under his ownership at Albert Park. The car was then sold, and passed through several hands before ending up with David Finch in late 1958.

While in Finch's possession, the car was upgraded with a 3.8-litre straight six Jag engine, reportedly a common modification at the time. Following an accident that damaged the D-Type's front end, Finch contracted a Sydney panelbeater to have a 'long nose' front end grafted on, to replicate the look and - hopefully - performance of the Le Mans 24 Hour-winning D Types that featured a similar front end extension.

Another owner change and a restoration followed before the car came into the possession of famous English racer, Richard 'Dickie' Attwood, in 1967. Attwood would taste victory at Le Mans, but not in this car, three years later.

The car was sold again, at least once, in the 1970s, and was also comprehensively refurbished during this time, but it wasn't until the mid-00's that the then owner endeavoured to track down a genuine 'short' nose as part of a restoration of the car to its original configuration.

Genuine Jag D-Type front end sheetmetal was found and the car restored to the short-nose configuration in which Stillwell originally purchased it.

Given its pedigree, documented racing history, and restoration to original configuration, the car was expected to sell well,

The first production D-Type sold at auction for US$4.4 million (AU$4.9M approx.) in 2008, while more recently, last December's auction of the Ecurie Ecosse team cars saw the D-Type from that collection sell for US$4.2 million (AU$4.7M approx).

Both these cars were short-nose D-Types, so given that knowledge, the ex-Stillwell car was expected to sell well. However, the final sale price of _3,696,000 (AU$5,628,490 - approx.), including buyer's premium, was something of a surprise. This price is now also the new benchmark, as it set a new record for Jaguar D-Types sold at auction.

Full results and further details from the RM Auctions Paris sale can be found at www.rmauctions.com. 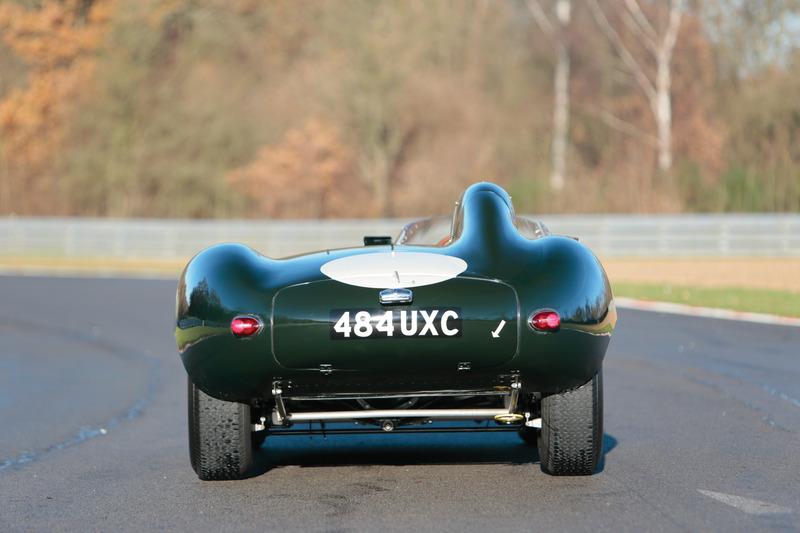 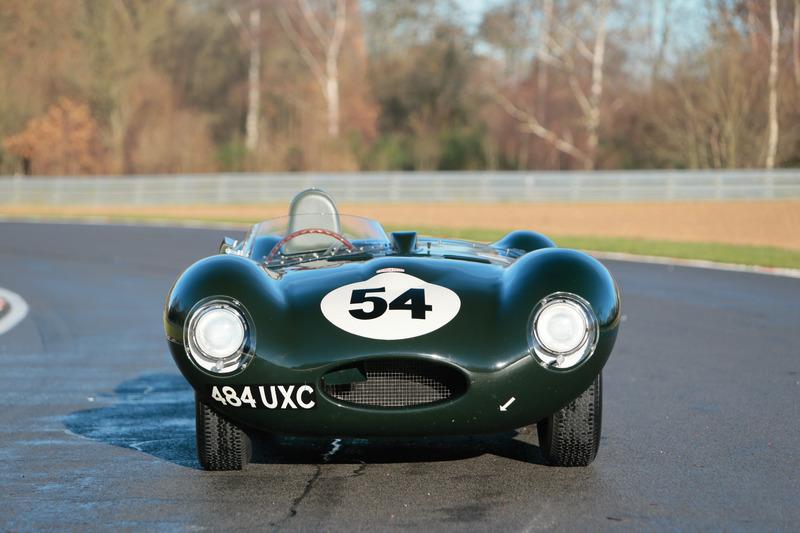 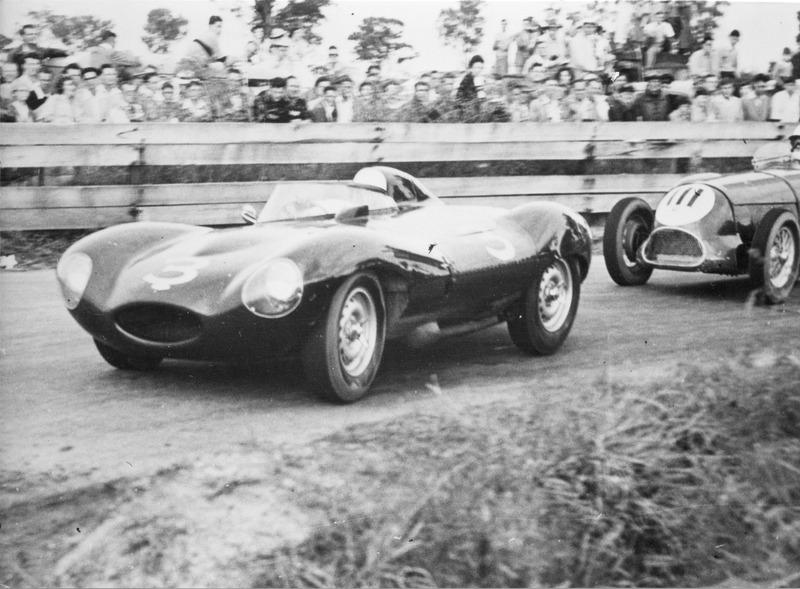 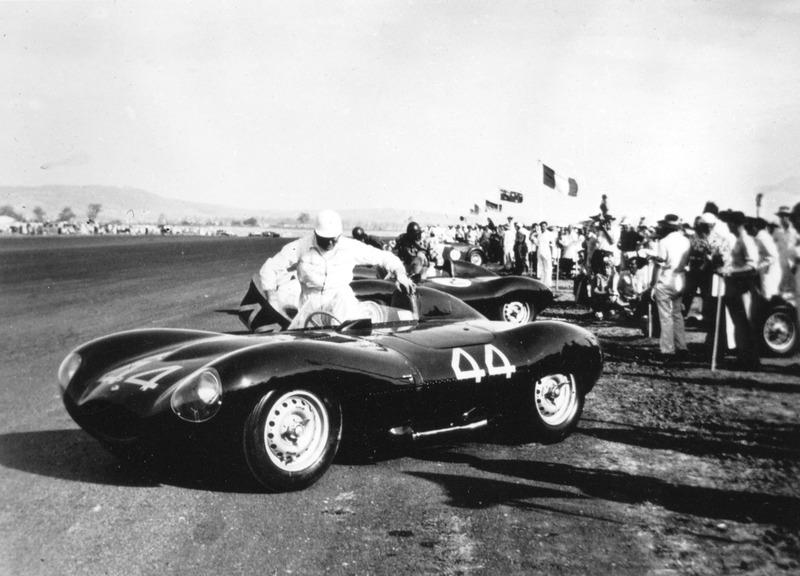 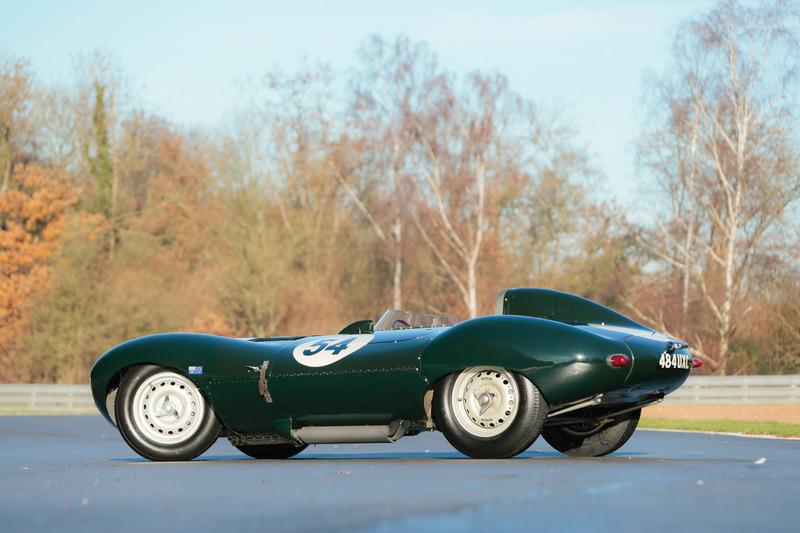