The first car to emerge under the new leadership was the famous BMW '1500'
In December 1959, the unthinkable nearly happened_ BMW was on the brink of disappearing. Luckily a determined group of dealers and a smart lawyer staved off disaster, and through a private investor, the company's future was secured.

The first car to emerge under the new leadership was the famous BMW '1500'. It was a veritable breath of fresh air for German motorists who loved compact cars with good performance, handling and some style. The 1500 very neatly filled the bill in every way.

Of compact dimensions and with a progressive technical specification nurtured by Eberhardt Wolff (body), Willy Black (semi-trailing arm IRS) and Alexander von Falkenhausen (engine) plus a body style from the drawing board of Giovanni Michelotti, the 1500 was the sensation of the 1961 Geneva Motor Show.

While the body might be regarded as conventional in most ways, it did feature the latest in monocoque techniques and interestingly had clam-shell type bonnet and boot lid. The suspension at the front was by the MacPherson strut and coil spring system, while at the rear was a development of the semi-trailing arm system originally designed for the oddball BMW 600.

However, it was under the bonnet where the BMW 1500 really stood out. Von Falkenhausen had developed a neat SOHC in-line four-cylinder engine of 1499cc (82 x 71mm) that developed 80 bhp at 5700rpm. The overhead camshaft was chain-driven and operated inclined valves in an almost hemispherical combustion chamber. It really was a (then) state-of-the-art engine and would go on to power millions of BMWs over the next 20 years in varying capacities. Indeed, a turbocharged version of it would power Nelson Piquet to the Formula One championship in 1983!

The interior was tastefully designed with superb front bucket seats and a comfortable rear bench upholstered in cloth, neat round dials on a plain but attractive dash.

The media clamoured to test drive the 1500 and inevitably wrote glowing reports. 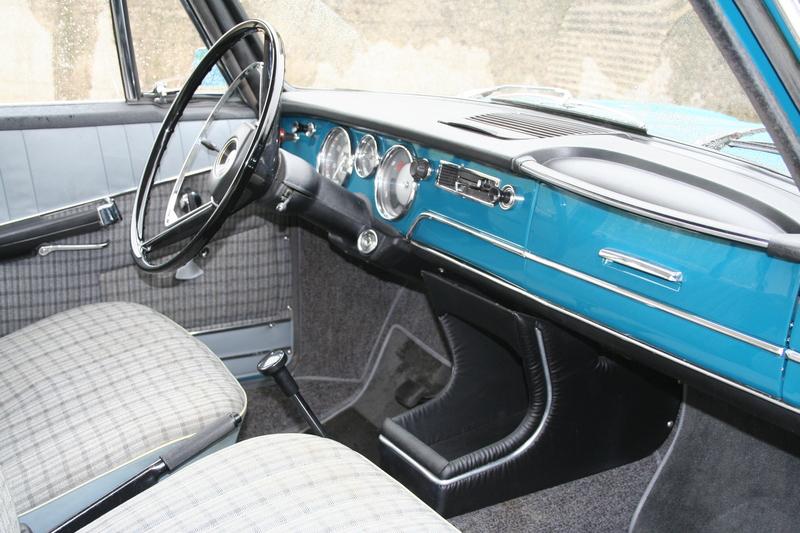 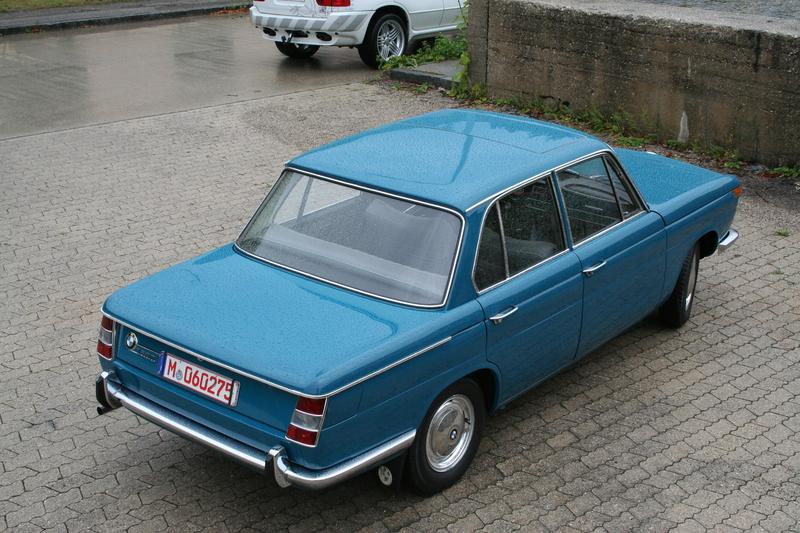 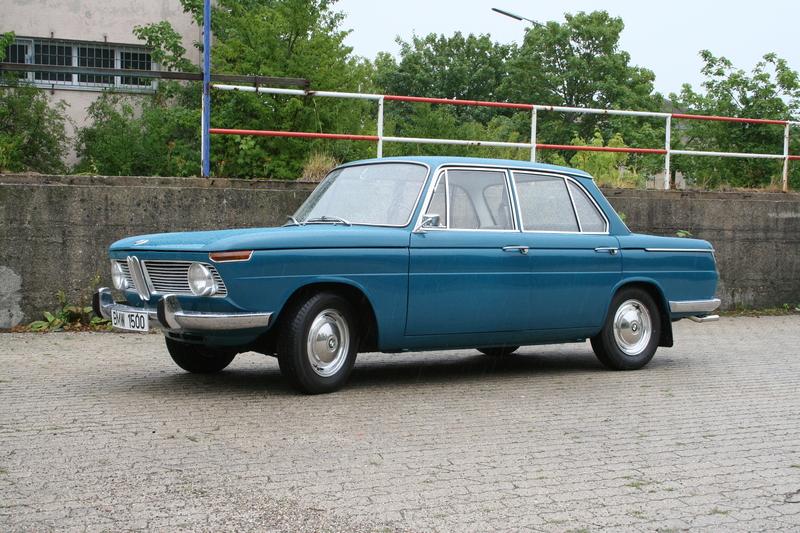