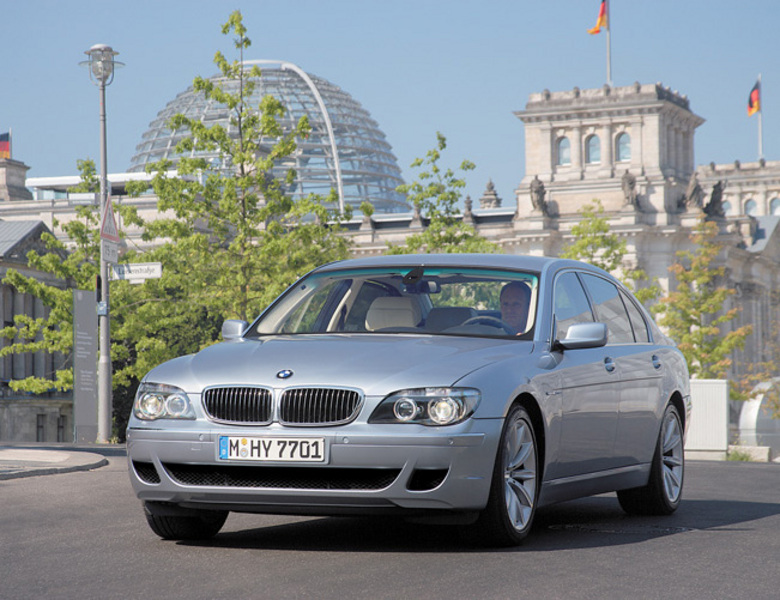 As a leading supplier of luxury vehicles, BMW is working towards mobility solutions that do not rely on fossil fuels.
BMW Group Australia will demonstrate its leadership of emission-free Clean Energy mobility with a unique week-long public expo to be held in late January 2008.

As a leading supplier of luxury vehicles, BMW is working towards mobility solutions that do not rely on fossil fuels. The first-of its kind exhibition will comprise a display of BMW EfficientDynamics technology at Melbourne's forward-looking Federation Square from 21 - 29 January. The star of the show will be a fleet of BMW Hydrogen 7 limousines which will be used to provide real time driving experiences for select political and business leaders, as well as a key environment players. The exhibition will be housed in a bespoke pavilion erected on site, and will contain static and interactive displays of future BMW technology as well as information walls detailing some of the many technological automotive advancements BMW has developed in recent times. The BMW Hydrogen 7 cars appear in Melbourne as part of a world tour to demonstrate the practicality of the technology and expose it as widely as possible.

The BMW Hydrogen 7
The key feature of the world's first hydrogen drive luxury performance sedan is that it is designed for everyday use. The BMW hydrogen combustion engine is the most advanced non fossil fuel solution of its type. Its V12 engine offers typical BMW dynamic performance with virtually no harmful exhaust emissions or CO2 when running in hydrogen fuel mode. The BMW Hydrogen 7 V12 engine produces 19 kW of power and 390Nm of torque and accelerates from 0-100 km/h in 9.5 seconds. Top speed is limited electronically to 230 km/h. A specially designed crash proof tank houses the 8kg of liquid hydrogen that powers the car. The car is practical to drive, with a significant cruising range of 200 km on hydrogen and 500 km on petrol. A one touch steering wheel mounted button allows the driver to switch between petrol and hydrogen fuel, even when on the move. The Hydrogen 7 was engineered in exactly the same way as regular BMW production models. Even the refuelling process was designed to be as conventional as possible. In Europe, plans are afoot to develop a hydrogen refuelling infrastructure within the current service stations Only 100 examples of the BMW Hydrogen 7 model will be produced, many of which have already been clocking up miles in key centres around the world. 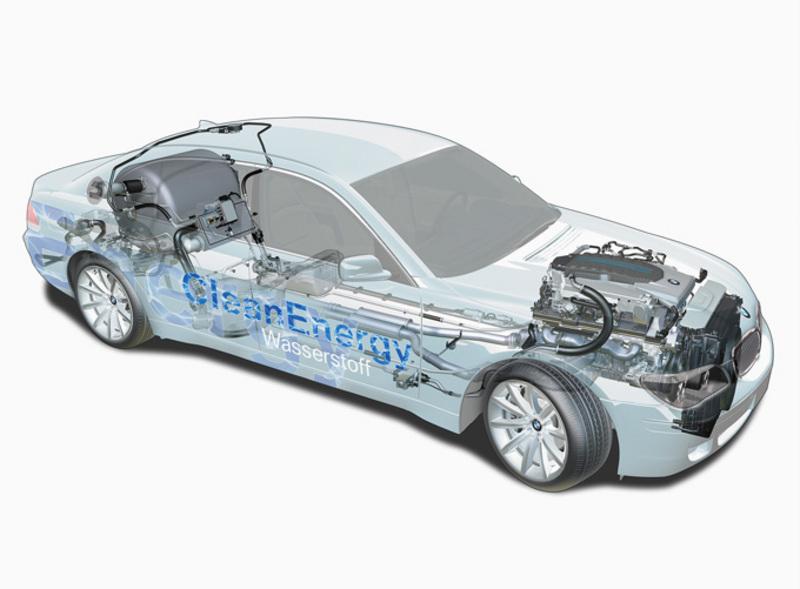 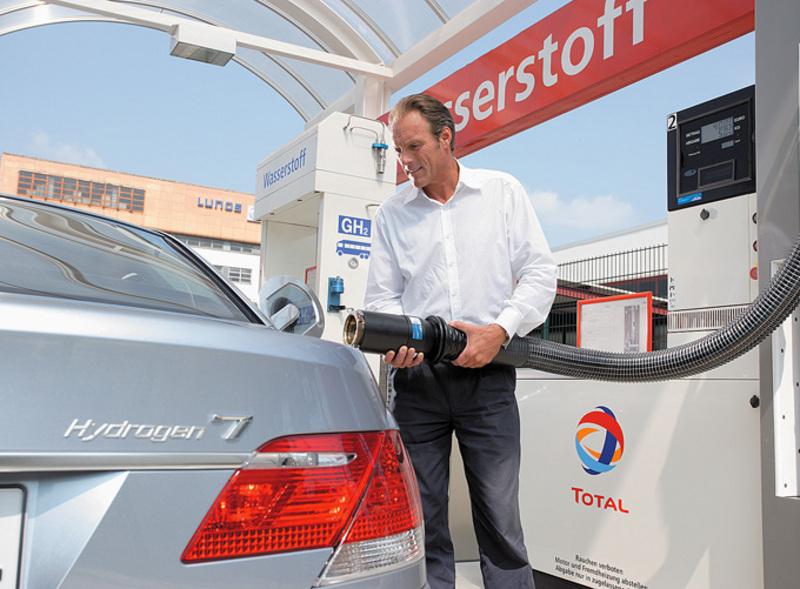