BRABHAM TO SET THE PACE AT AMF

The new Australian hypercar, the Adelaide-built Brabham BT62, is set to appear at the Adelaide Motorsport Festival in 2018.

BRABHAM TO SET THE PACE AT AMF

The car, which has set a new lap record at Phillip Island, will be driven at speed on AMF’s Victoria Park track during the Festival, which takes place on December 1 and 2 this year.

The car was officially launched in London earlier this month with a £1.2million pricetag, had a local launch in Adelaide earlier this week and has been seen testing at The Bend Motorsport Park. 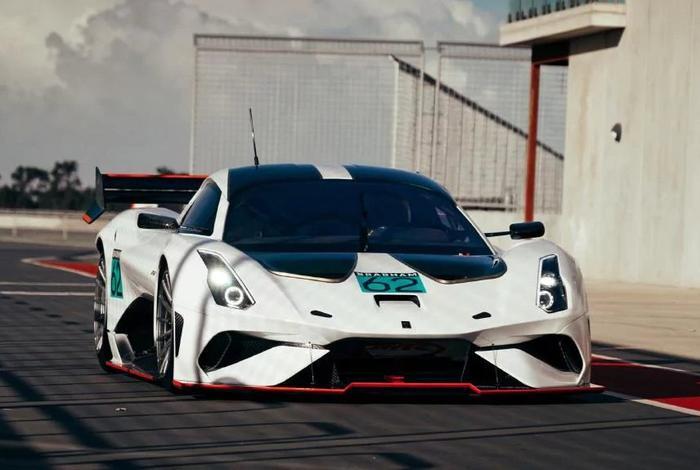 Only 70 BT62s will be produced, marking 70 years since three-time Formula One champion Sir Jack Brabham embarked on his racing career.

With more than 700hp from its naturally aspirated 5.4l V8, wieghing only 972kg, and sporting an aero package that produces 1200kg of downforce, it’s sure to be quick and we can report that it sounds brutal. For comparison, that’s more than 200kg lighter than McLaren’s Senna, and 400kg more downforce from the massive wing.

We can’t say much more at this stage, but more details will be revealed in time – watch this space! 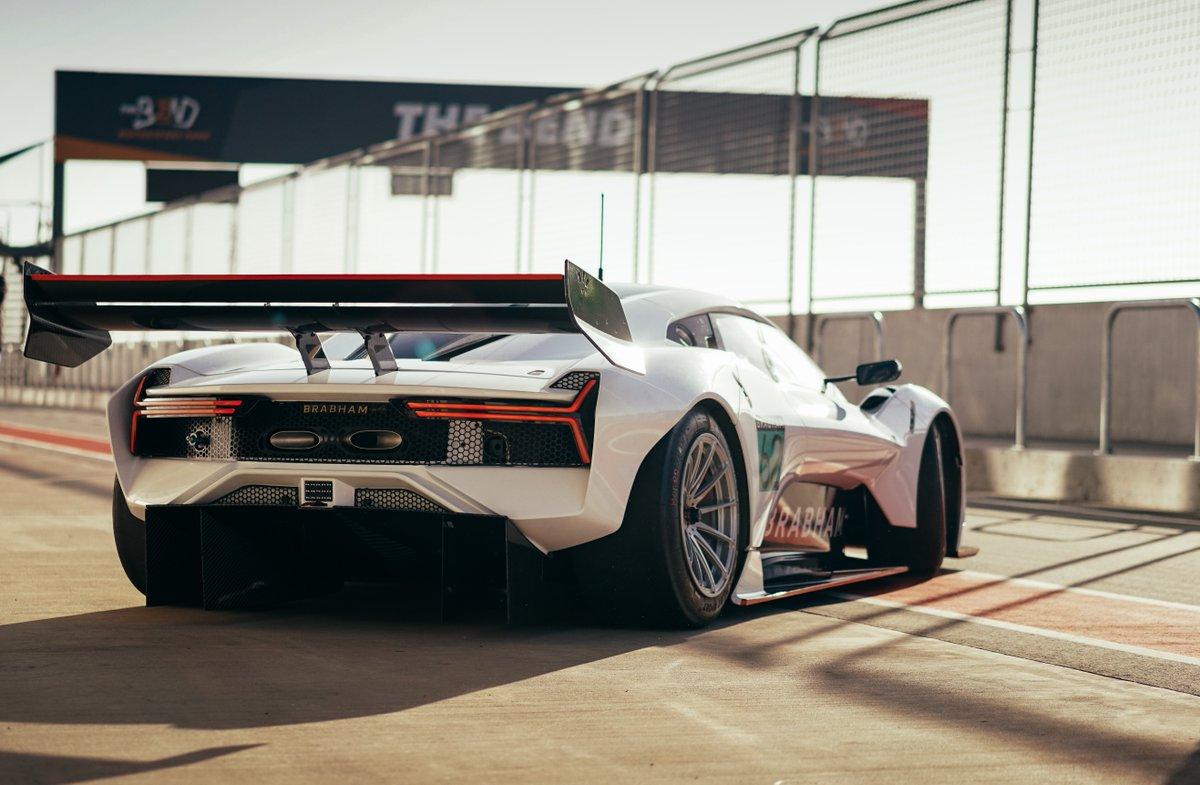