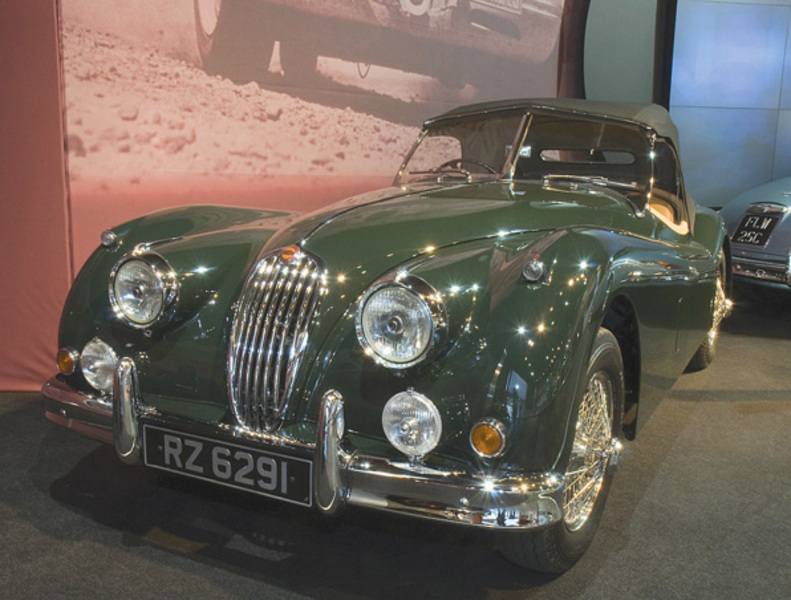 As well as many iconic road cars, Jaguar can boast seven Le Mans 24 Hour victories, two World Sports Car Championships and countless rally successes. Originally a motorcycle sidecar manufacturer, the firm progressed into fabricating car bodies to fit standard production chassis. Eventually complete cars were built under the SS and, subsequently, Jaguar banners. Jaguar as a make dates only from 1945, but the company's history begins with the Swallow Sidecar Co. in the early 1920s.

The Swallow was built by William Walmsley, and Lyons suggested they work together to expand the business. The pair founded the Swallow Sidecar Co., which soon flourished. In 1927 the company designed a special body for an Austin Seven, incorporating a hinged hard top. By February 1931 the company was building 30 cars a week, selling 776 cars in 1932. Its first true sports model was the 2663cc, 20hp two seater SS90, of which just 23 examples were built. The company built bodies on a number of different chassis, including Fiat, Alvis and Clyno. Another new name appeared in 1935 with the introduction of the 2663cc overhead valve SS100 Jaguar. Thereafter all SS models were suffixed Jaguar and very soon it became the marques name. In 1935 SS Cars was formed as a subsidiary of Swallow Coachbuilding Co.

Commandeered to manufacture parts and maintain military aircraft during World War II, a return to automobile production was only possible in 1945. That year, Jaguar Cars Ltd was formed and Swallow was sold to the Helliwell Group. Jaguar commenced production in July 1945 and the first post war car was completed in October. Until 1948 Jaguar built what was essentially pre-war models, with 1.8-litre four cylinder engines and 2.7 or 3.5-litre sixes. In October 1948 Jaguar introduced the sensational XK120 sports car, with a remarkable top speed of 193 km/h. Beautifully designed with an advanced and powerful new 6-cylinder XK engine, it promised high performance, with a factory price of just _988.

The 1959 Jaguar Mark lX, is outwardly identical to its predecessor, the Mark Vll which, when unveiled at the 1950 Earls Court Motor Show, was regarded as a triumph of motoring design. Performance was better than any other large saloon of the time with a top speed of 100mph. It also proved its worth on the racetrack with a number of victories in production car racing.

While the XK heralded a long line of classic sports cars, in the 60s, Jaguar created one of the world's most glamorous cars when the E-Type was unveiled.

In recent times, Jaguar has experienced a take- over by American giants Ford who oversaw the introduction of the XK coupe and XF saloon. In 2008, Ford sold Jaguar to the Indian car manufacturer Tata.

2009 marks the 50th anniversary of the Jaguar Mk2, a car that found favour in all areas of society, gaining notoriety with criminal gangs as a large and fast getaway vehicle, or as a very capable police patrol car, especially on British motorways. Between 1959 and 1967, 100,000 Mk2s were sold making it the most successful Jaguar, before the introduction of the XJ6 in 1968. 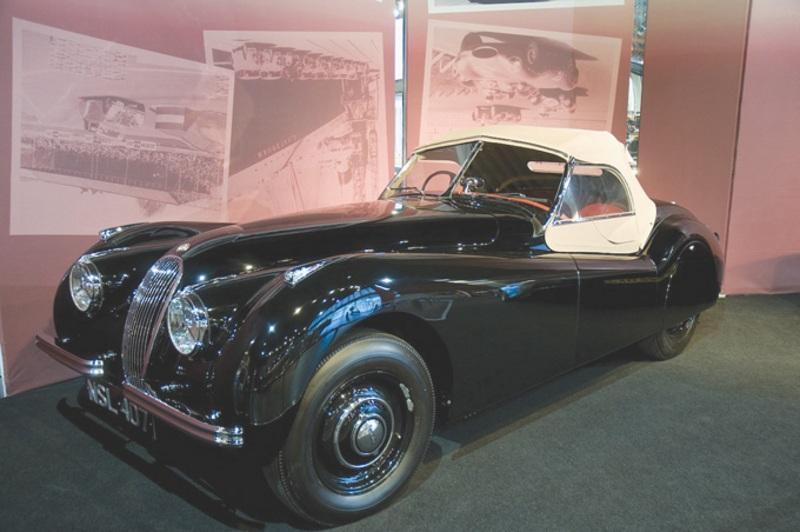 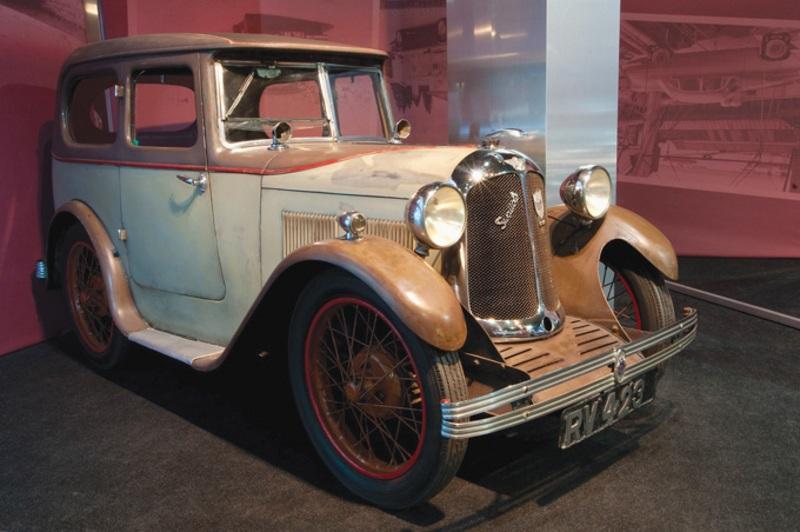 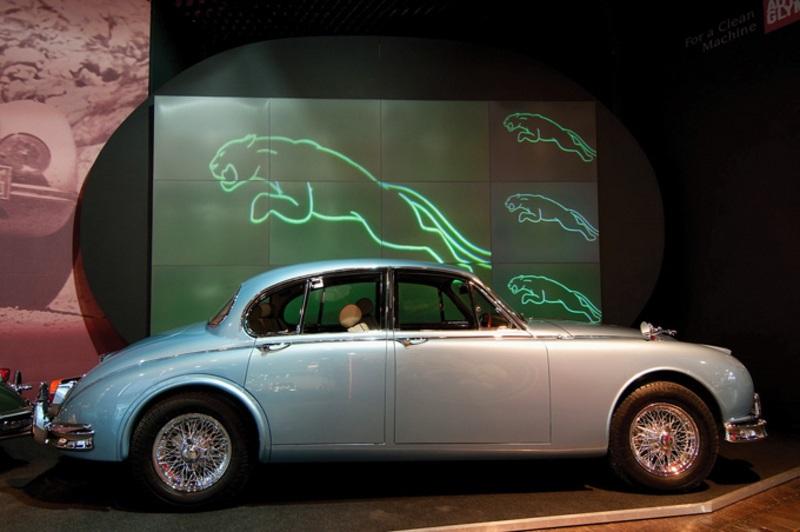 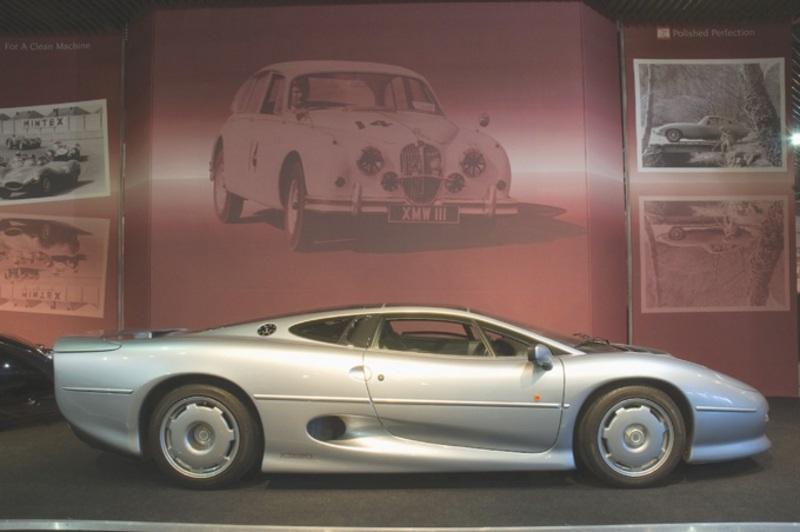