For over 90 years Century Batteries have been designing and building their iconic blue and yellow batteries right here in Australia.

The company can trace its roots all the way back to 1928, when Century Storage Battery Co. Ltd. opened their manufacturing facility in the Sydney suburb of Alexandria. From humble beginnings, Century produced both battery components and finished batteries for the Sydney market. The very first Century Batteries were designed and built in Australia specifically to suit Australian conditions – and this is something they are still doing almost a century later. 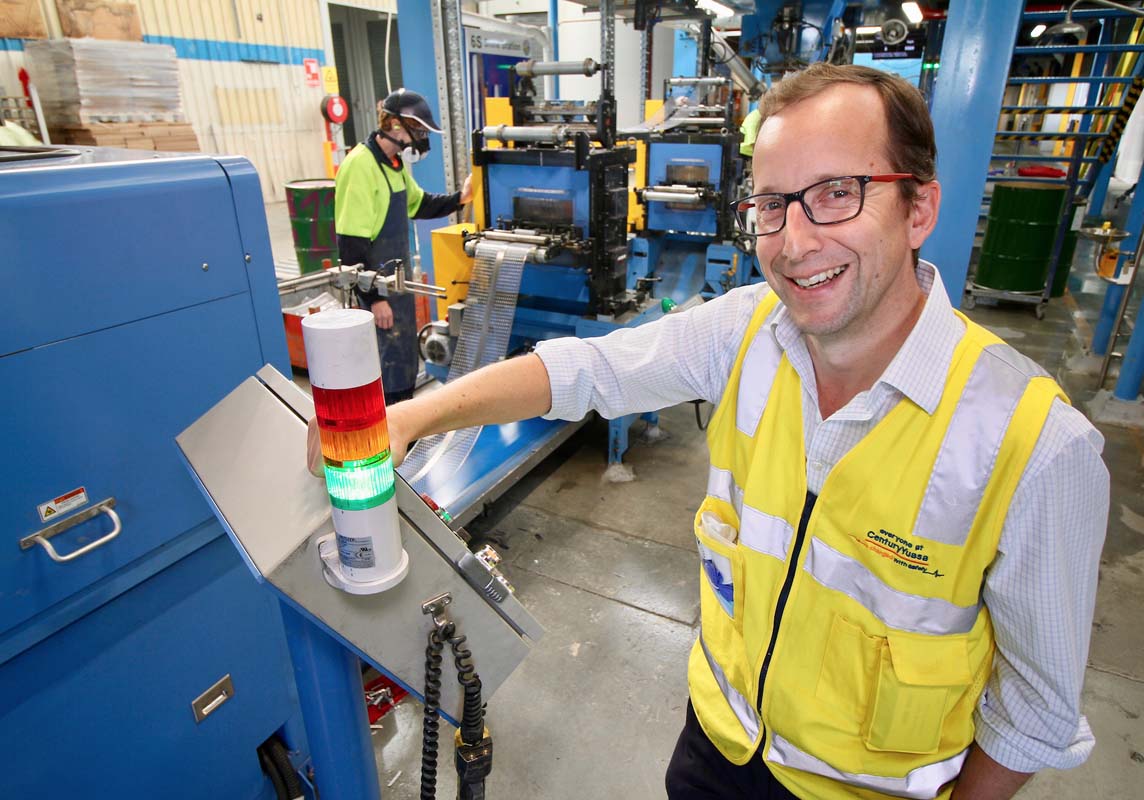 By the 1960’s, Century expanded their operations into Victoria, South Australia, and Western Australia. Not only were Century supplying original equipment (OE) batteries to Chrysler, but they were also the first company in Australia to manufacture batteries with polypropylene plastic battery cases. Up until that point, battery cases were made from vulcanised rubber! 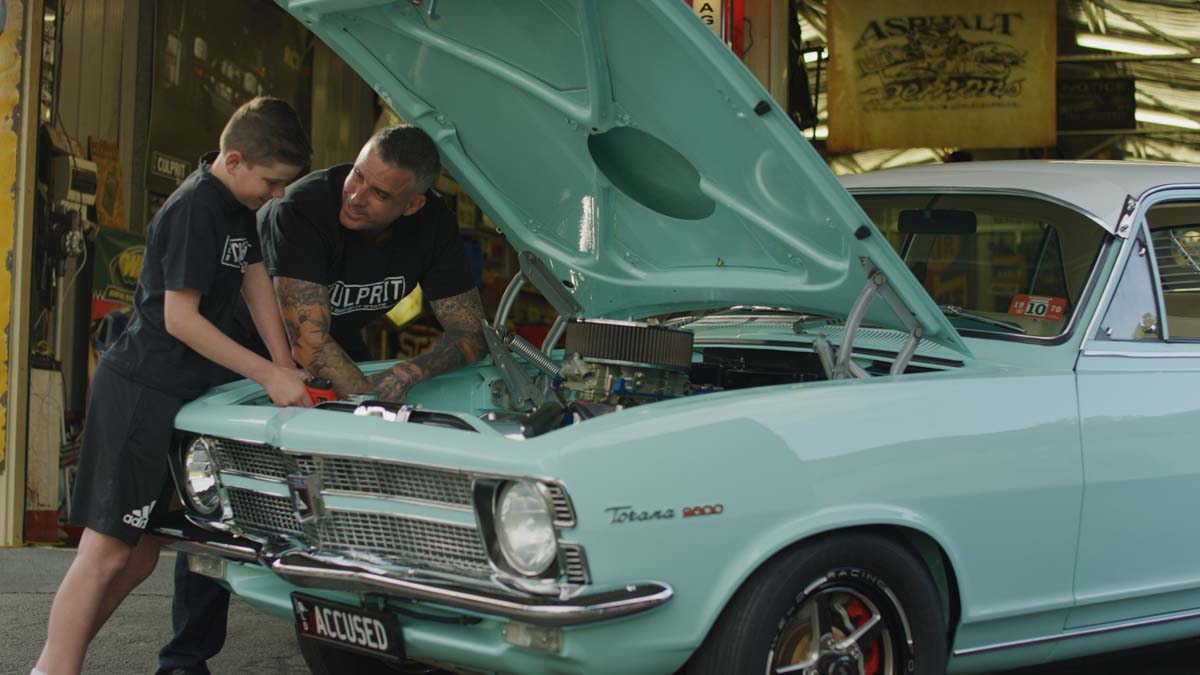 By the late 70’s and early 80’s, Century established a new manufacturing facility in Queensland – where they continue to build batteries right to this very day – and began supplying batteries to Ford, General Motors, Nissan and Toyota. In the years which followed, Century focused on refining their battery technology and quality standards – achieving ISO 9000 and QS 9000 accreditations and investing heavily in their Queensland factory. Firstly, in the 90’s with the utilisation of automated strip-mill and expander-line equipment, all the way through to today with ‘Sealed Maintenance Free’ (SMF) batteries built using the latest Rotary Expander technology.

But the manufacturing equipment and technologies are just one part of what makes Century Batteries so special. An even greater advantage comes from the benefits of being able to design and then build batteries right here in Australia – in that they can be tailored specifically to suit Australian conditions. Being able to strike the perfect balance between cranking performance (CCA) and lifespan, for example, is perhaps the most important aspect.

Other battery manufacturers focus on providing the very highest CCA ratings on their products - to take advantage of the popular misconception that higher CCA’s are better. A battery can be made to achieve a higher CCA rating by simply adding more lead plates into the battery internals. But this means the plates themselves need to be thinner to physically fit inside the battery case – and this can have an impact on the overall strength and durability of the battery. 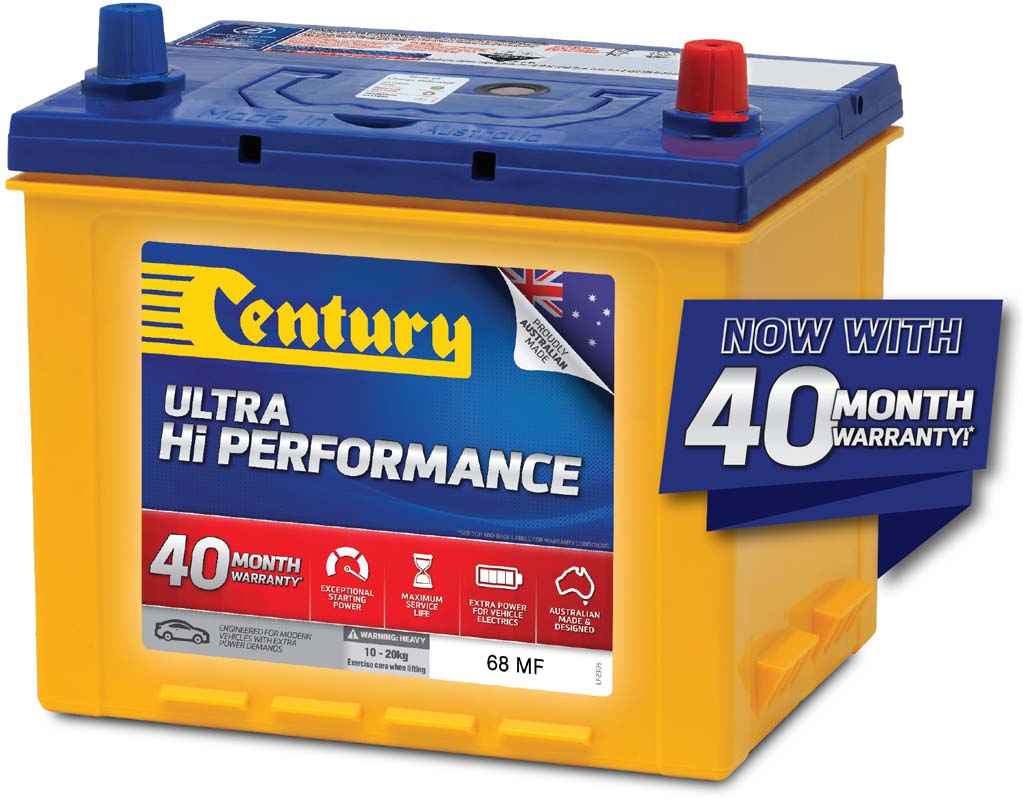 In Australia, having thicker lead plates to combat corrosion and more robust internal components is far more desirable, and as a result Century aims to strike the perfect balance between CCA and providing a long service life. Designing and building batteries with extremely durable internal components to combat the causes of battery failure and deliver what Australian motorists really want – longer life and superior performance.

For more information on the Century Batteries range, visit centurybatteries.com.au