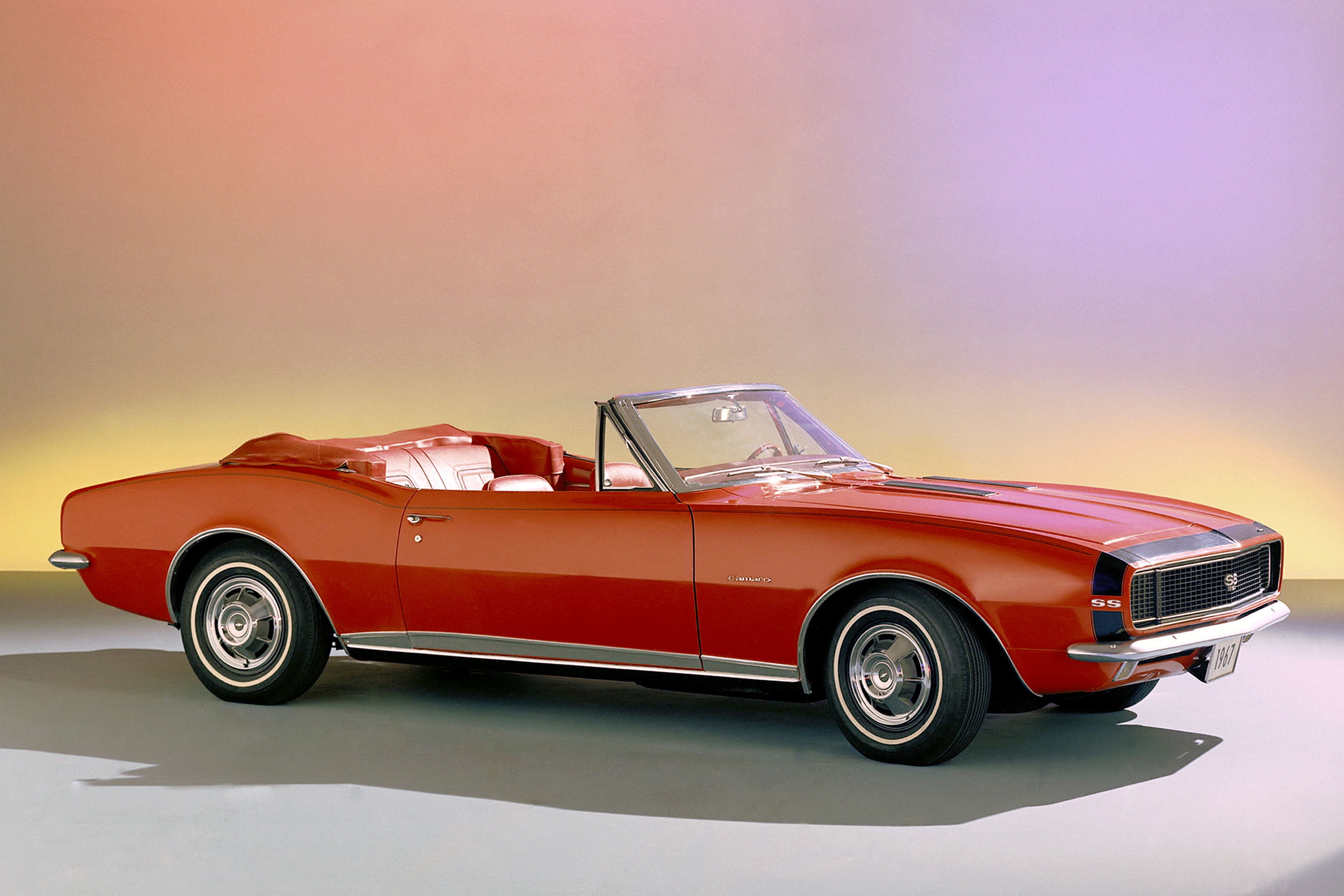 The Chevrolet Camaro celebrates its 50th anniversary this year, although some purists might argue that it’s real 50th was last year… The 1967 model year car (hence why we’re claiming its 50th anniversary) was released on 29th September 1966 and was the General’s hurried answer to the Ford Mustang (it arrived two years after the Mustang).

The Camaro, like the Mustang, had that typical muscle car look with a long nose, seating for four and a short boot section. Based on the soon-to-be-launched 1968 Chevrolet Nova, the Camaro was available in both coupe and convertible forms and could be tweaked with more than 120 options (both factory and dealer).

Buyers could choose either RS or SS variations, offering things like bigger engines, blacked out grilles and hidden headlights. You could even choose a combination RS/SS variation which included all the good bits from both variants. And then there was the most famous Camaro of all, the Z-28 which was added to the line-up in 1968.

According to the history books, almost no-one knew about the Camaro Z-28 which was built to homologate the Camaro for the Club of America Trans Am racing series. The Camaro Z-28 packed almost 400bhp, although the sales brochure suggested just 290, got special racing suspension, dual exhaust, front disc brakes, and big, fat racing stripes on the bonnet. It could also be optioned with the RS package and there was not Z-28 badging. Despite its racing bent, the Z-28 was famous for being lethargic below 4000rpm, only picking up its skirt from there on.

General Motors only needed to sell 100 Z-28s for homologation, but managed to shift 602 in 1967 making it an extremely rare vehicle. By comparison, The General sold more than 64,000 RS variants and more than 34,000 variants. You can thank its use as a pace car at the Indy 500 for its sales success.

But where’d the name come from? At the time, Chevrolet claimed it was an old French word meaning comrade… then rival car makers did some digging of their own and found the word also meant things like, depending on the language you spoke, a small, shrimp-like creature, and even loose bowels. Yikes. Chevrolet eventually came out and, in typical style, released a statement saying the name meant “a small, vicious animal that eats Mustangs”. Chevrolet eventually said it had made the name up, that it followed on from its tradition of naming its cars starting with the letter ‘C’.

Like the Mustang, the Camaro is a muscle car icon. Happy Birthday. 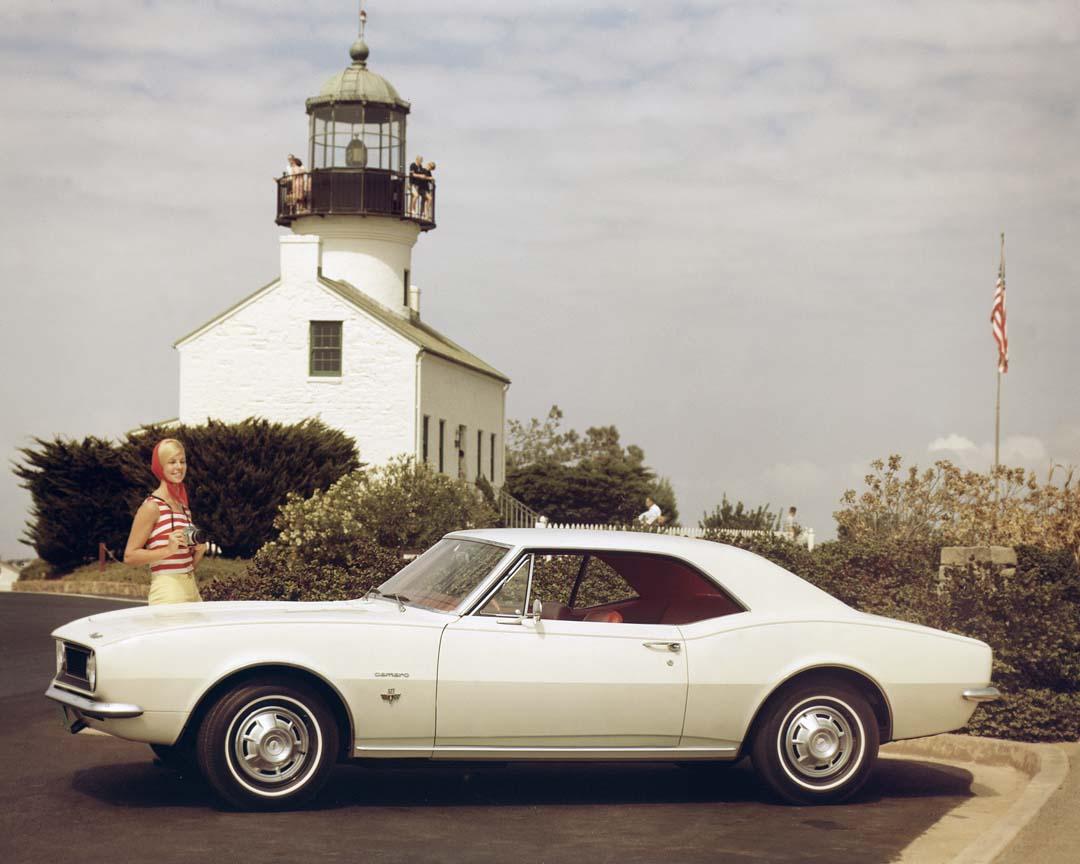 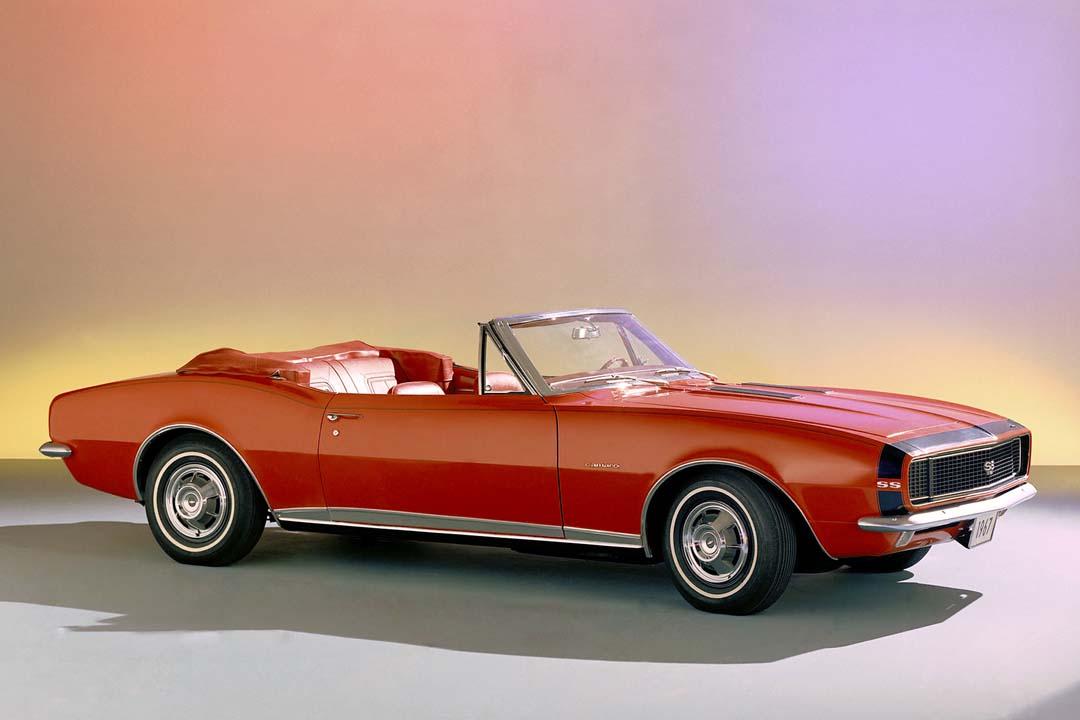 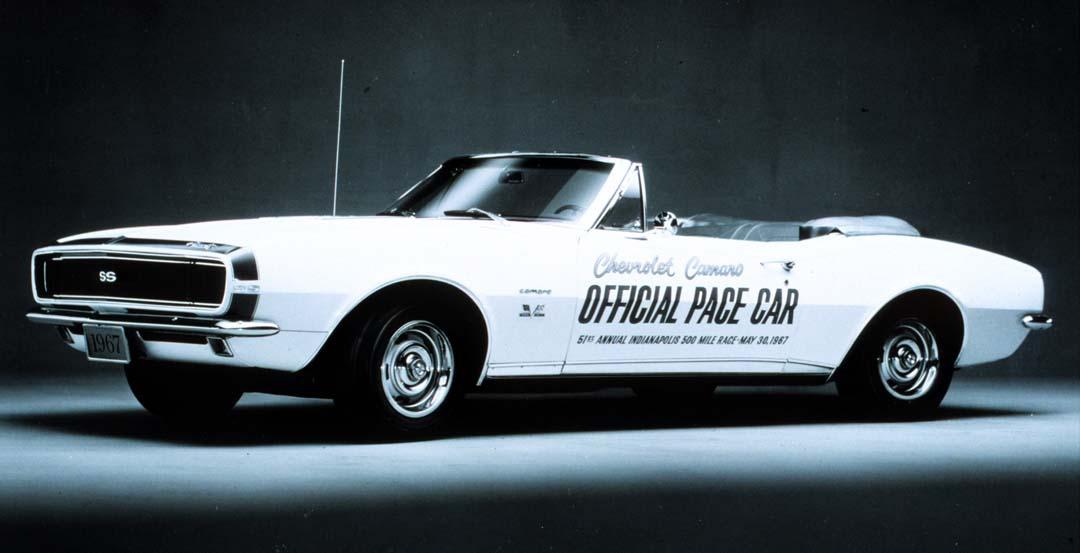 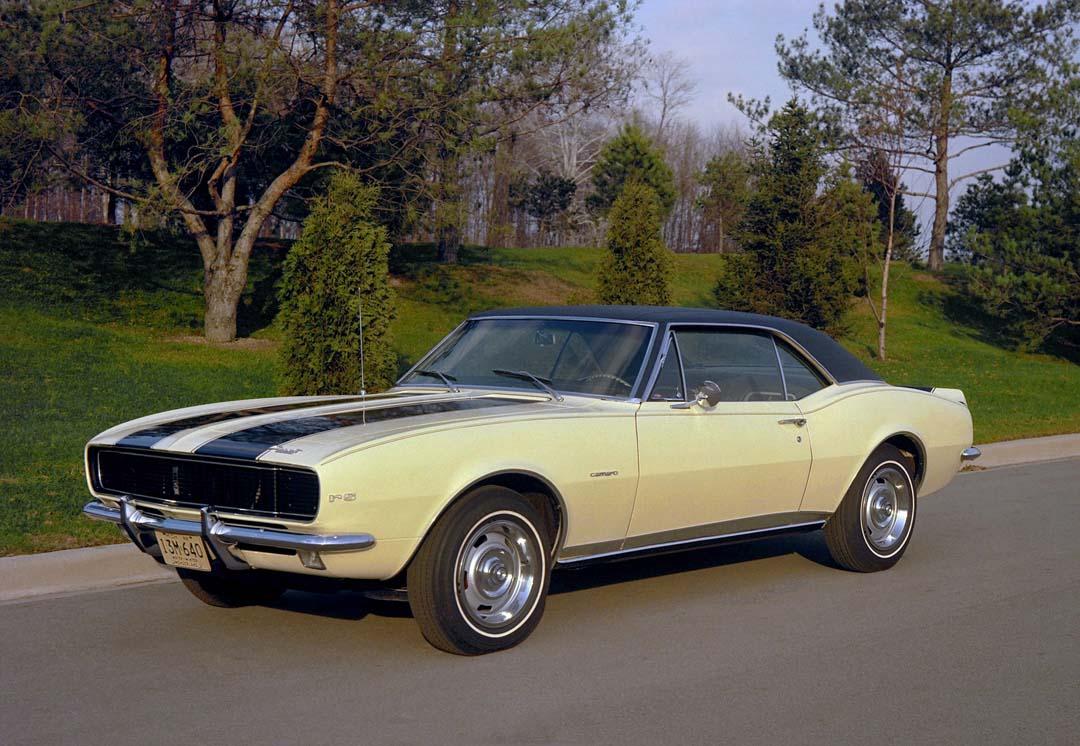