The choice of a Camaro to mark the anniversary was fitting, as the very first Hot Wheels car released in 1968 was a Camaro.

The new Hot Wheels anniversary model is based on the 2018 Camaro and will be available in the US on the LT and SS model, as well as in coupe or convertible body styles.

It’s identified by a unique ‘Crush’ exterior colour that’s said to be inspired by the plastic racetracks of the toy cars. To this, Chevrolet has added Satin Graphite stripes with Silver Ice Metallic accents, with Satin Graphite also used on the ground effects aero package and 20-inch wheels.

The Hot Wheels Camaro was one of 20 production and custom vehicles on the Chevrolet stand at this year’s SEMA aftermarket industry show. The 50th Anniversary Edition will be released in North America in Q2, 2018. 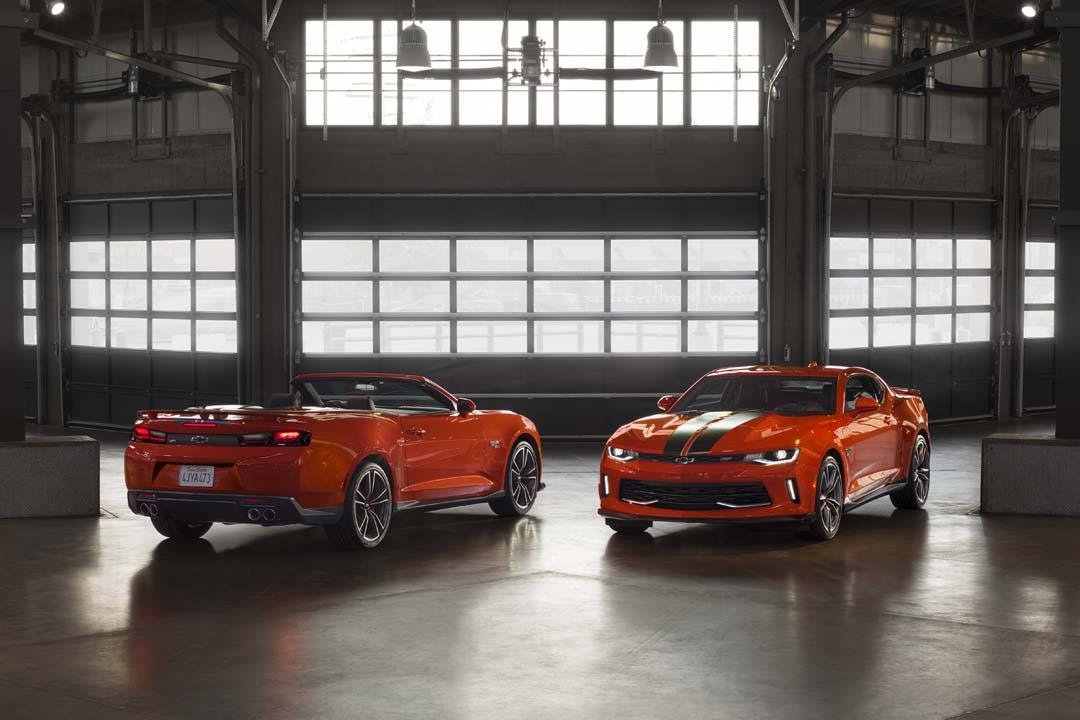 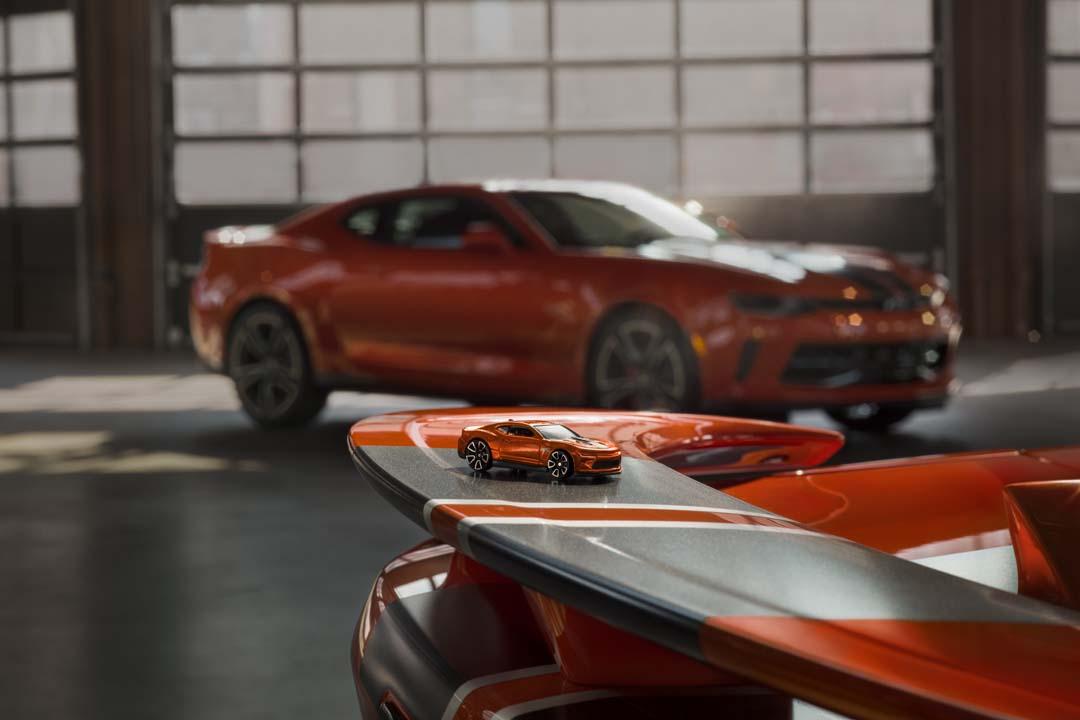 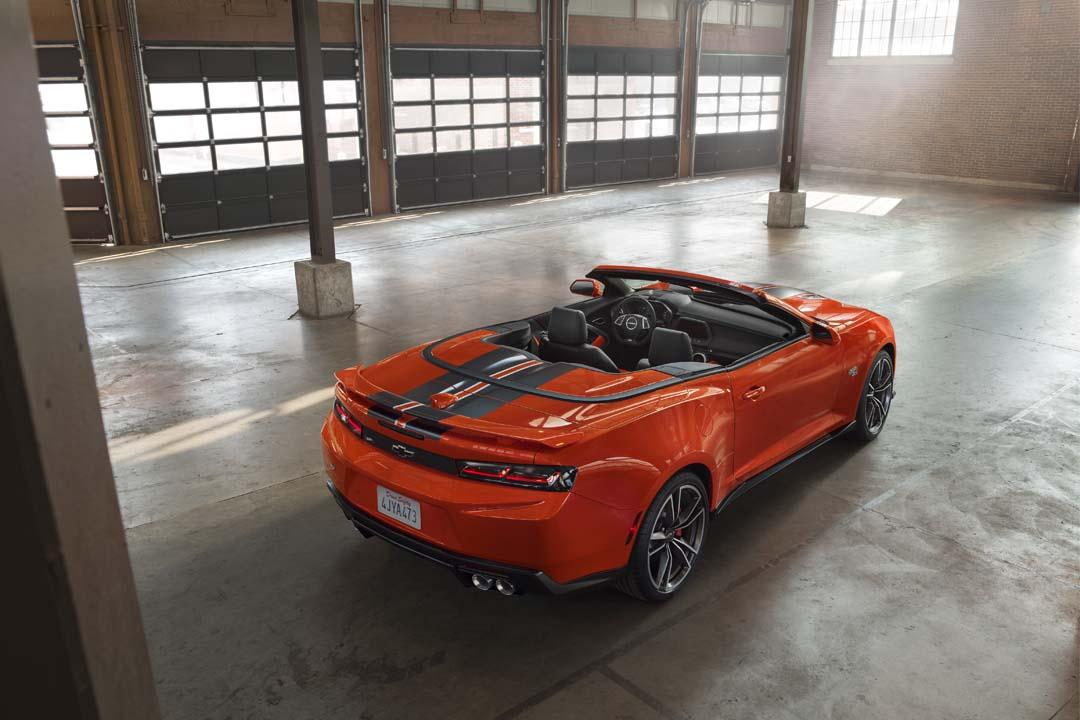 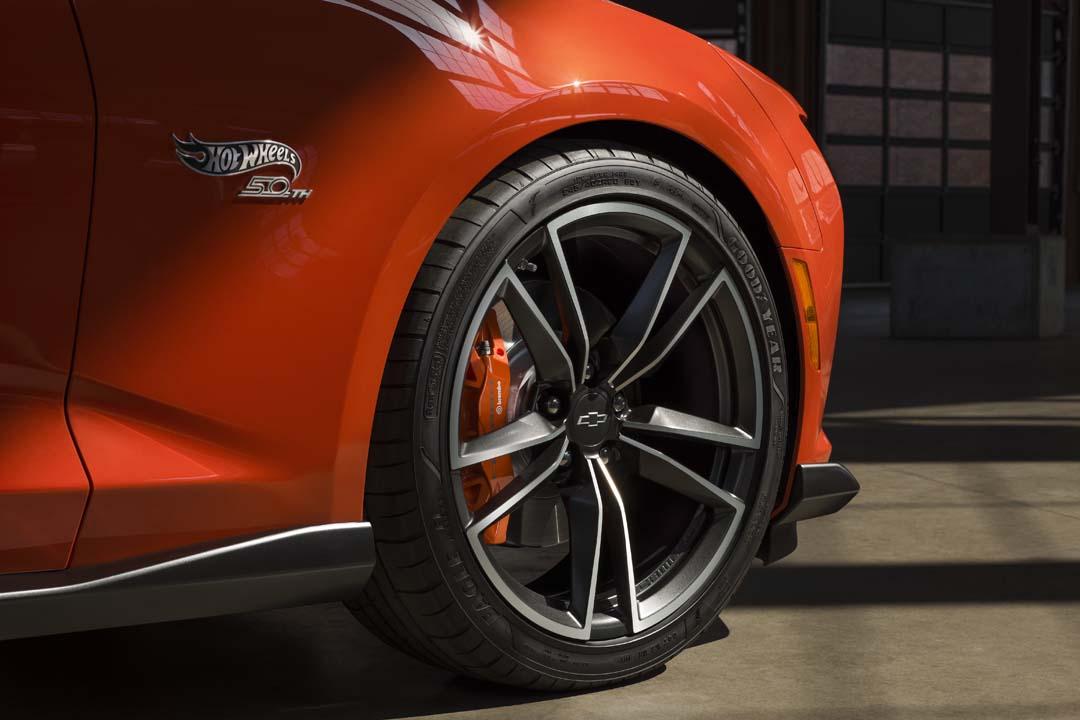 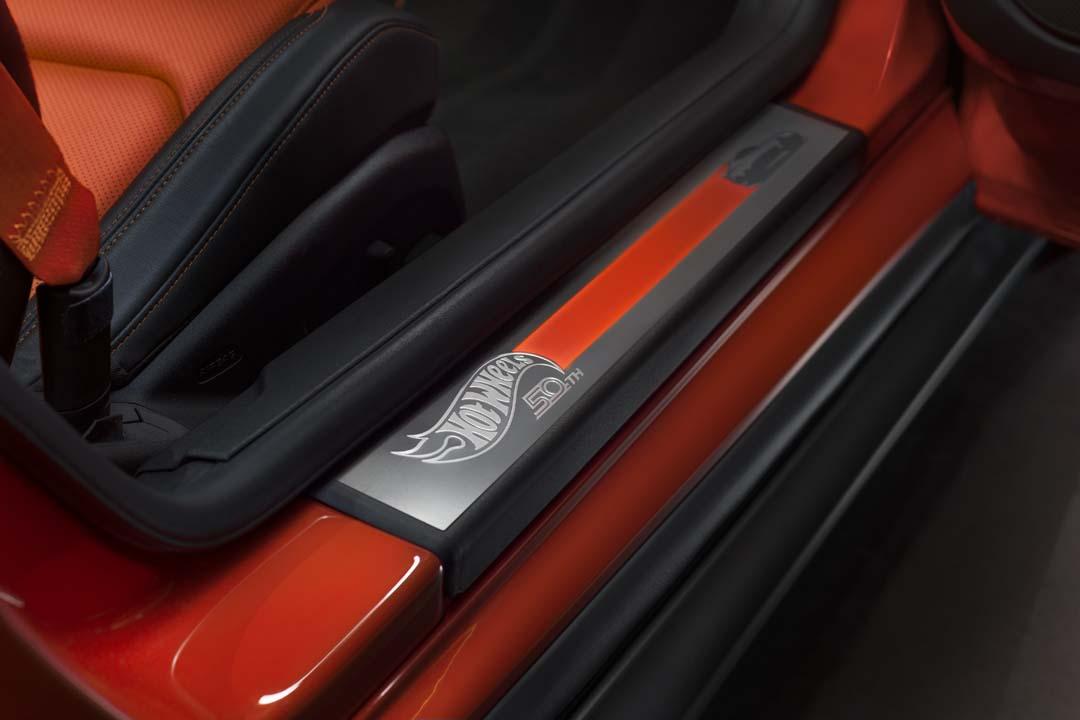