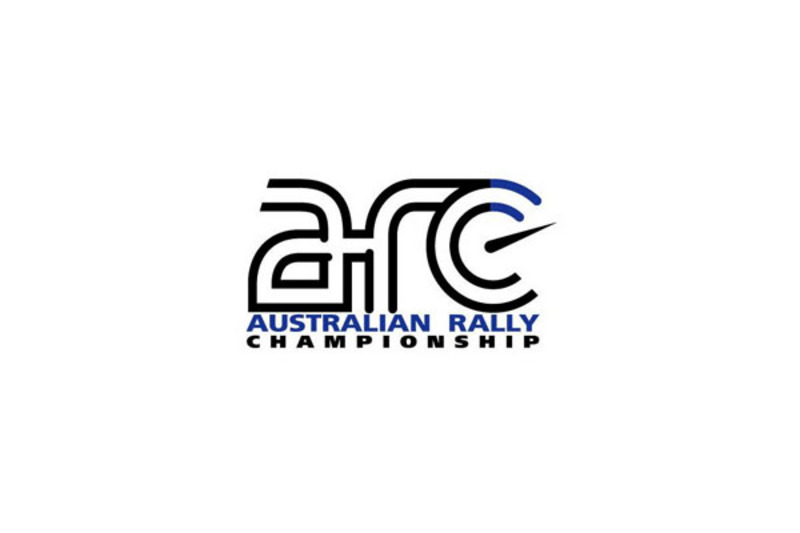 The TEN programmers have saved Rally enthusiasts from having to watch endless re runs of old Bing Crosby movies or cheesy Christmas specials by airing the two hour Bosch ARC season review this Sunday December 25 at 2pm
Rally fans will be rescued from dull TV this Christmas Day when Network Ten gives the perfect gift: a two hour review of the 2011 Bosch Australian Rally Championship.

The show will look back on all the action and highlights from the five rounds of the 2011 Bosch ARC.

CEO of the Bosch ARC, Scott Pedder, says Channel Ten has delivered the perfect gift for fans of the Bosch ARC and has the potential to introduce Rally to a whole new audience.

"I can't think of a better way to start Christmas afternoon than watching the Bosch Australian Rally Championship," he said.

"It is a great time for the show to go to air. Lunch will be finishing up and people will be turning to the TV while the kids break into their new presents," said Scott.

"I have no doubts that the Bosch ARC on Christmas Day will be watched by people who aren't familiar with rallying and it also gives fans a fix of rallying to whet their appetite for Rally Calder presented by East Coast Bullbars in less than 10 weeks."

If people can't tune in on Christmas Day the review is set to be replayed on TEN's digital channel ONE-HD over the next few weeks (check program guides for details).

Producers have had the daunting task of condensing 10 days' of rally action down into just two hours as well as showing action from the service areas and interviews with the drivers and co-drivers of the Bosch ARC.

Christmas Day's package is the perfect way to finish the year and get revved up for an even bigger year of the Bosch Australian Rally Championship in 2012 - starting in less than 10 weeks.