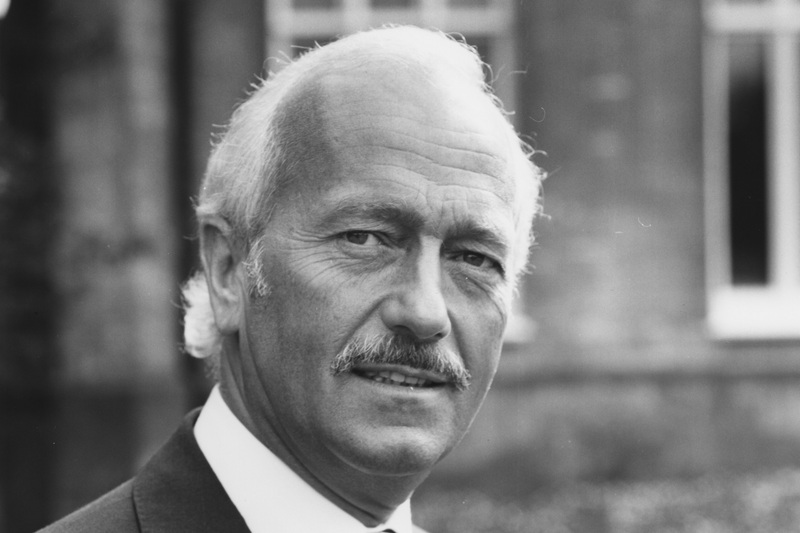 Chapman, who passed away in 1982, was represented at the awards night by his son and Classic Team Lotus founder, Clive Chapman.

The motorsport glitterati attended a star-studded evening at the prestigious Royal Opera House where this outstanding engineer and visionary who became known for his technical innovations and Formula 1 'firsts' was celebrated.

Driven initially by his desire for motor racing, Colin Chapman built his first racing car in 1948 in a garage belonging to his girlfriend's father. Now, over 60 years later Lotus has become both a class-leading manufacturer of desired sports cars and a globally respected automotive engineering consultancy.

Team Lotus, the racing team Chapman formed, went onto win seven Formula One Constructor's Championships and six Drivers' Championship titles. Today, the Lotus name in F1 has competed in over 500 Grand Prix races and had 80 Grand Prix wins. The 80th win was scooped last season when Lotus F1 driver Kimi Räikkönen stormed to victory during the Abu Dhabi Grand Prix. The Finnwill no doubt repeat that success in 2013.

Chapman's genius saw him exploit engineering principles, applying them in new and innovative ways that would give his team the competitive edge on the circuit. Whilst a few of the innovations were banned, others went onto revolutionise the sport and still underpin F1 today. 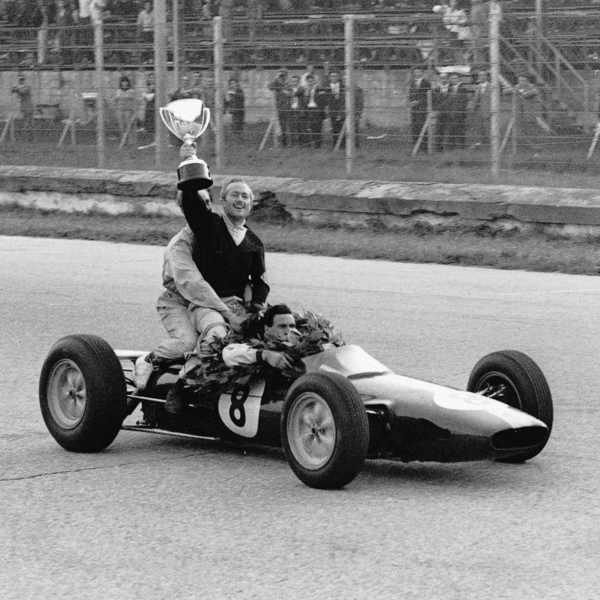