With its bespoke aero kit, the Director certainly stood out from all the other HDT Commodores built by Peter Brock from 1980. However, the "ultimate Brock car" came out in time for, and in some ways led to, the irreparable rift between Brock and Holden over the infamous 'Energy Polarizer.' This climaxed in 1987, and as a result of the severing of ties between Holden and Brock, just nine Directors were built (according to HDT records).

The Director being auctioned by Shannons is one of the nine, and wears HDT Build Number 4231. Fitted with the optional Momo Star Wheels, the Director comes from long-term ownership, with its odometer showing just 71,350 kilometres from new.

Because of its exceptional rarity and collectable value, Shannons expect it to sell in the $70,000-$85,000 price range.

HDT VC sedan
For the serious Brock HDT enthusiast, an alternative to the Director comes in the form of an earlier vehicle: a 1981 VC 'Brock' HDT sedan that's been with its current owner for two decades.

Sold new by Garry & Warren Smith of Oakleigh to a Mildura enthusiast, number 12 of the 500 HDT VCs built was optioned with a full protection package, but unusually, the car was ordered with the model's distinctive HDT decals deleted.

In the hands of an HSV/HDT car club member for the past 20 years, the "decal delete" VC has always been garaged and retains its original Palais White paintwork, but its interior has been re-trimmed in HDT-correct velour.

Offered with some original papers, it is expected to sell in the $34,000 - $38,000, making it a potentially affordable part of Brock/Holden history.

1988 HSV VL Group A SS 'Walkinshaw'
The first product from the new Holden Special Vehicles operation that emerged following the severing of ties between Holden and HDT was the 1988 Holden HSV VL Commodore Group A SS - better known as the 'Walkinshaw Commodore'.

The unit consigned for Melbourne is build Number 614 out of the 750 Walkinshaws produced, and shows only 81,000kms on the odometer (believed from new), and has been with its present owner for the last nine years.

Number 614 comes with its original owner's handbook showing it was delivered to Drinnan Holden in Coloundra, Queensland and wears the Victorian number plates 'HSV-614'. Offered in very original condition, it is expected to sell in the $60,000 - $65,000 range.

For Ford fans, a 1974 Ford XB Falcon GT hardtop has also been consigned for this auction. Restored five years ago, the XB GT is fitted with a vinyl top and sunroff, as well as electric windows, air conditioining and power steering. Guiding range for this vehicle has been listed at $42,000 - $48,000. 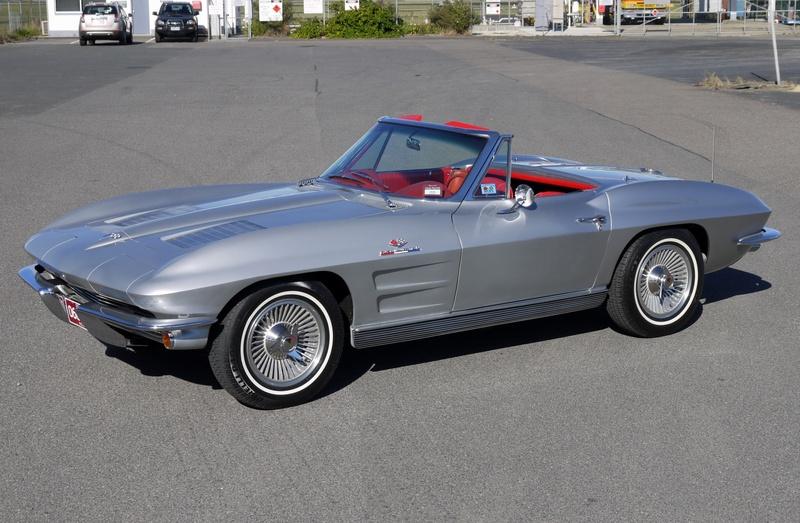 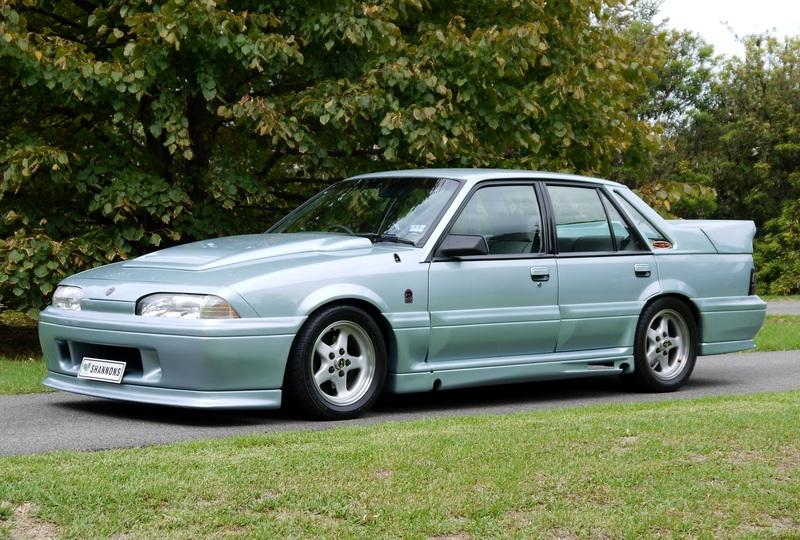 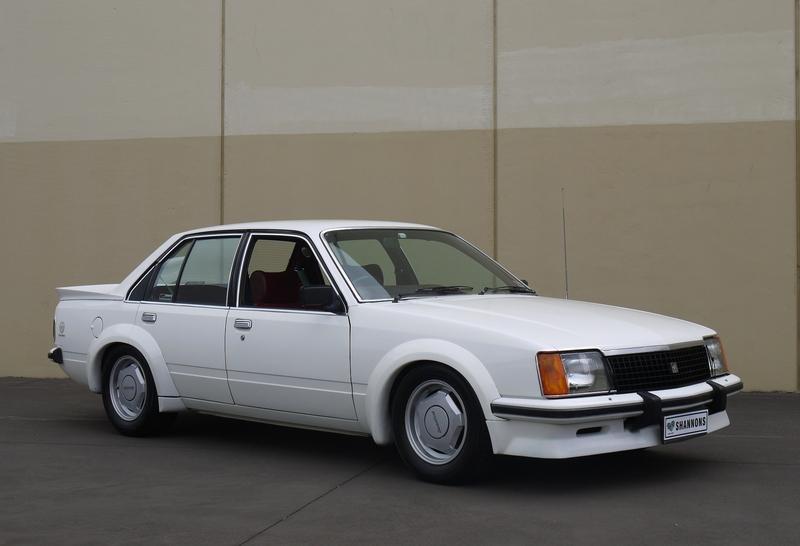 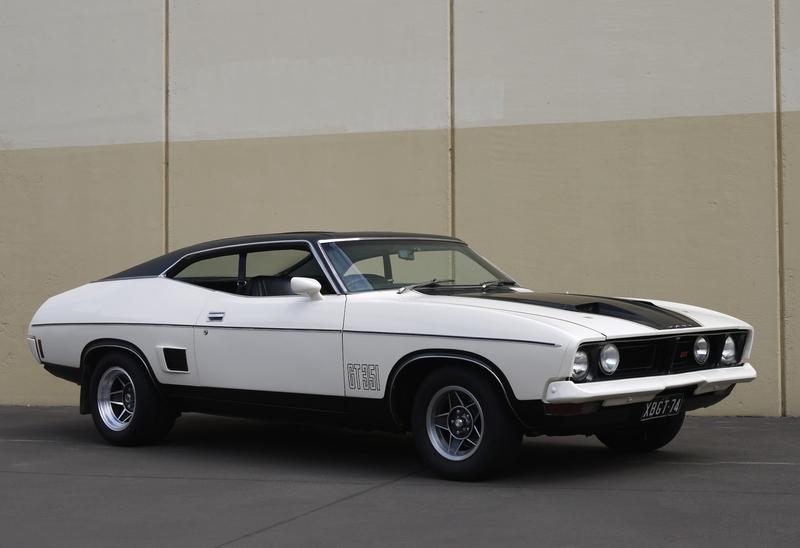