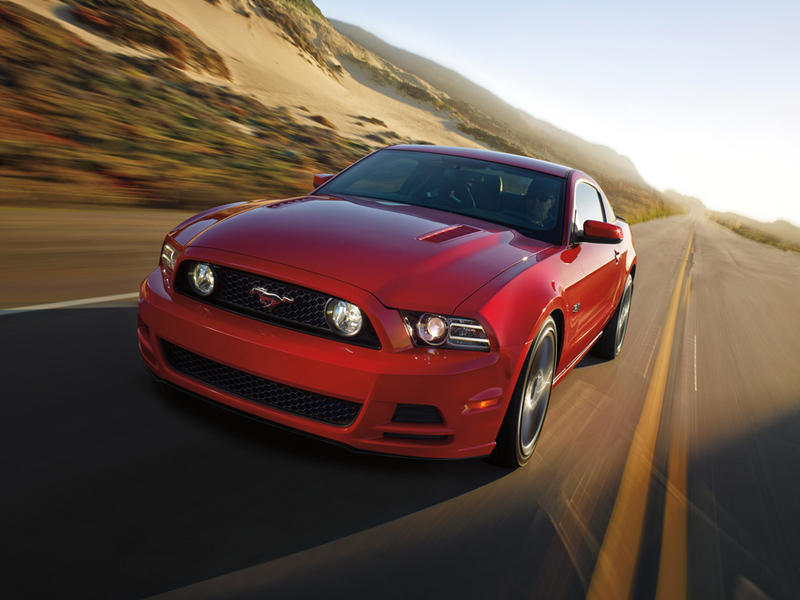 As part of the 'One Ford' strategy (that ironically was a big reason behind the demise of the Falcon), the Mustang will be one of many models in a major product lineup revamp announced in Sydney, preparing the ground for when Ford Australia becomes an import-only company from late 2016.

Speculation points to Australian deliveries of the Mustang to be held back until late 2016, so as to minimise impact on Ford/FPV sales, but this hasn't been confirmed, with Ford giving no indication when the new Mustang will be available locally.

The next generation Mustang (not the model pictured) is expected to be revealed at the 2014 New York Auto Show.

"The car has a unique connection with customers. It speaks to who we are - allowing you to enjoy the freedom of the journey like never before," Ford's Executive Vice President of Global Marketing, Sales and Service and Lincoln, Jim Farley said.

"One Ford is opening the door for Australians and consumers around the world to our best-ever portfolio of vehicles and giving them new reasons to look again at Ford. The Ford Mustang is one of these vehicles."

Whether the Mustang will be available in convertible, as well as the fastback bodystyle was not revealed at the Ford Sydney event.

Ford last officially sold the Mustang here between 2001 and 2003, but sales were slow, hampered by a high sales price, poor build quality, and competition from Holden's reborn Monaro released in late 2001.