In a press release from General Motors, Susan Docherty, president and managing director of Chevrolet and Cadillac Europe, said the European launch for the C7 Stingray convertible was fitting, because "Corvette is the face of Chevrolet the world over."

"It is an icon that has long been recognized and admired even in countries where it's never officially been offered," Docherty added.

There are Corvette owner and enthusiast clubs in more than 100 countries, and 58 percent of the 1.1 million fans who "Like" Corvette's official Facebook page reside outside the United States.

GM say the Corvette Stingray convertible will deliver the same balance of technology, design and performance introduced on the coupe in January in Detroit.

"Every Corvette is designed at the outset as an open car," said Tadge Juechter, Corvette chief engineer. "The new Stingray is no different, with the coupe and convertible designed to excel in any situation - be it your daily commute, a drive across the continent, or charging through twisting back roads."

The Corvette celebrates its 60th Anniversary in 2013. The first Corvette, which was only available as a convertible, debuted in 1953.

Proceeds from the sale of Corvette Stingray convertible #1 will benefit the Barbara Ann Karmanos Cancer Institute. Karmanos, based in southeast Michigan, is a unique, urban-based integrated centre of research, patient care and education, dedicated to the prevention, early detection, treatment and eventual eradication of cancer.

The Barrett-Jackson will be held April 4-6 at the South Florida Fairgrounds in Palm Beach, Florida. See www.barrett-jackson.com for further details.

In January, the first retail production model of the 2014 Corvette Stingray - with the Vehicle Identification Number ending in 0001 - sold at the Barrett-Jackson Scottsdale collector car auction for $1.05 million. Proceeds from that sale benefitted the College for Creative Studies in Detroit. 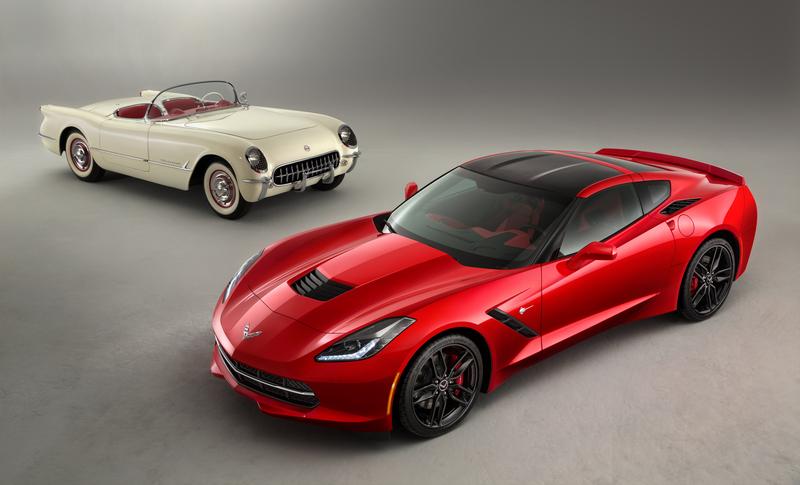 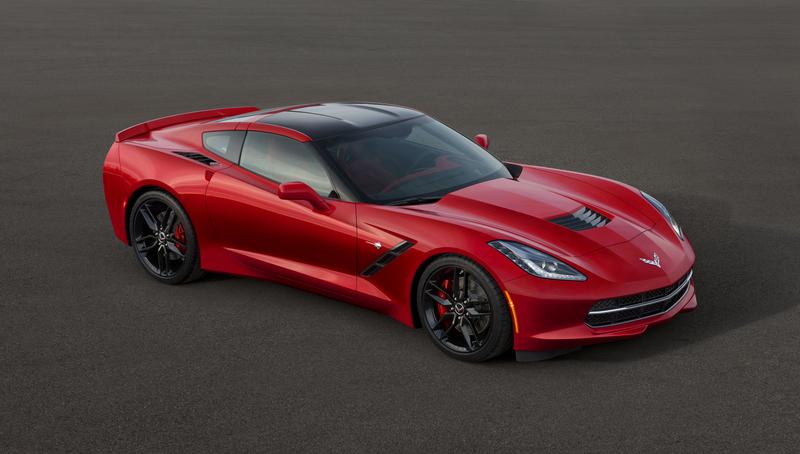