The seventh generation version of Nissan’s “Z” sportscar is just around the corner, with the all-new version due to make its long-awaited arrival next week. 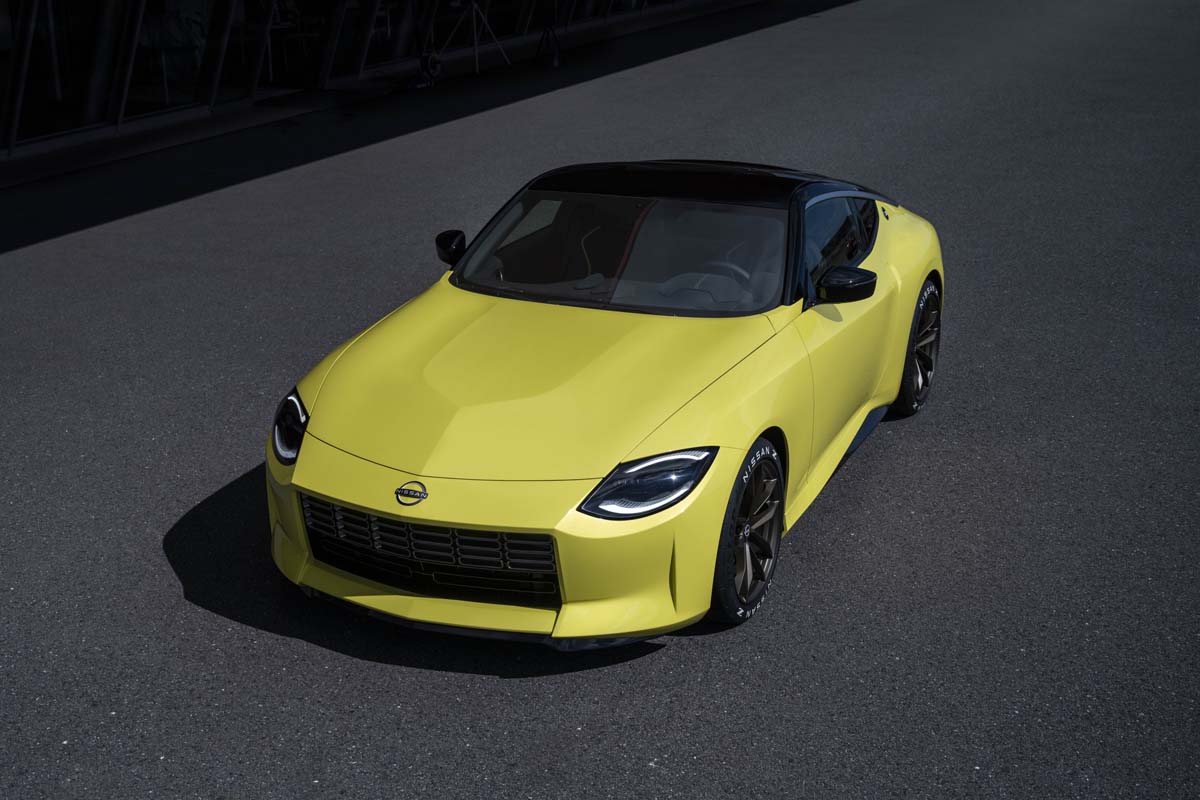 To be officially unveiled at 8:00PM on 17 August, 2021 in New York City (6:00AM 18 August Australian east coast time), the all-new Z is expected to differ little in terms of appearance from the ‘Z Proto’ prototype that was presented last September, but most specs remain a mystery. 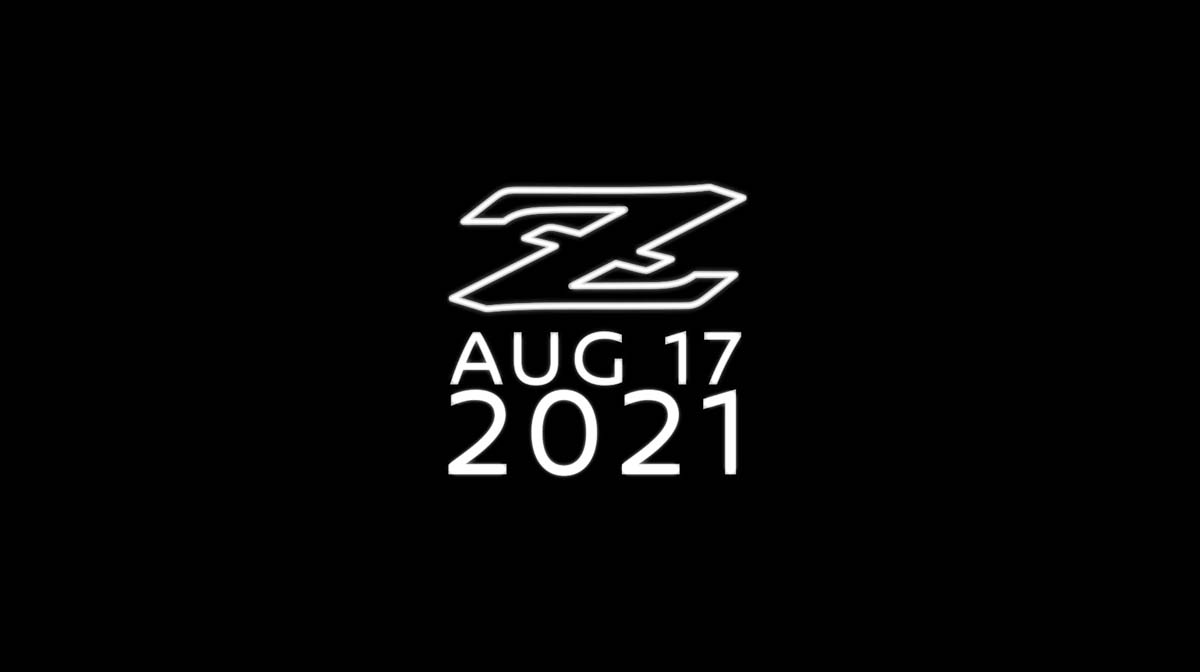 The Z Proto was powered by an “enhanced” twin-turbo V6, matched to a six-speed manual transmission, but whether this will carry across to the production version is unknown. The only other information released on the Z Proto was its dimensions – 4382mm x 1850mm x 1310mm (LxWxH) – and wheel/tyre combination – 19-inch front and rear, with 255/40R19 front tyres and 285/35R19 rear tyres.

While the 370Z is powered by a 245kW/363Nm 3.7-litre V6, matched to a six-speed manual or seven-speed auto, the twin-turbo engine replacing it may be a derivation of the 3.0-litre unit used in some Infiniti models, producing 298kW and 475Nm in those applications. Similar speculation predicts that a nine-speed automatic will be an available transmission option, replacing the existing seven-speed.

Regardless of what drivetrain it eventually runs, the new Z will replace the 370Z that’s been in production since 2008. With only one major update in its lifetime, for the 2013 model year, the 370Z is undeniably an aging model, with its replacement spurred by the release of Toyota’s new Supra last year.

Early reports suggesting the new car will wear a ‘400Z’ badge have since been quashed, with just a simple “Z” more likely. Referring to the new car’s claimed power output, ‘400’ would have gone against past Z-car convention, where the number referred to the engine displacement (240Z equalled 2.4 litres, 270Z equalled 3.7 litres, etc.).

When it arrives, model variants of the new Z, including a Nismo version and Launch Edition, are considered likely but are unconfirmed at this stage.

“The Z, as a pure sports car, represents the spirit of Nissan,” said Nissan CEO Makoto Uchida in announcing the Z Proto last September. “It’s a key model in our Nissan NEXT transformation plan, and it’s proof of our ability to do what others don’t dare to do, from A to Z. As a Z fan myself, I’m excited to announce that the next Z is coming.”