At the same Supercars round that saw Holden achieve their 600th race win in ATCC/Supercars competition, Shell V-Power Racing’s Will Davison broke a six-year winless streak in the category. 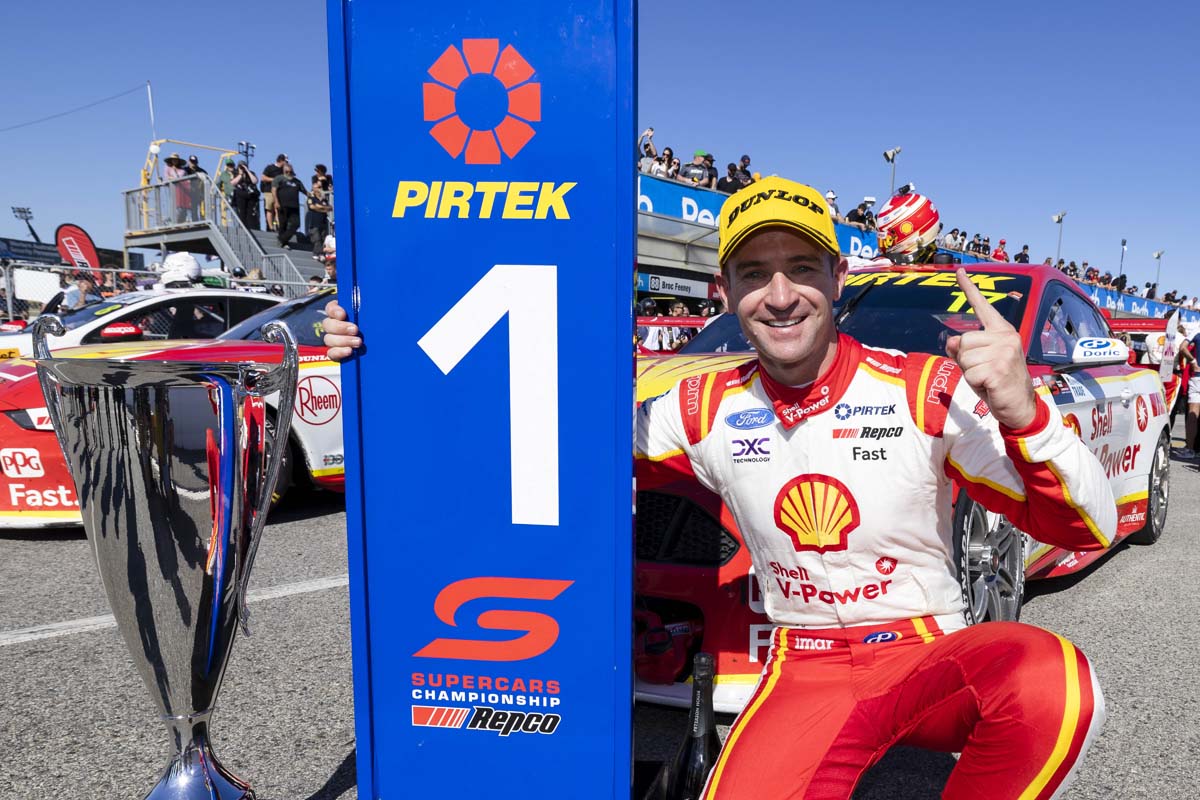 In the second of three races for the Bunnings Trade SuperNight round at Wanneroo Raceway in Perth, Davison crossed the line in second place behind Monster Energy Racing’s Cam Waters. However, a 5-second time penalty for Waters - due to an unsafe return to the track at turn 7 when the two were battling for position earlier in the race - elevated Davison to the victory and demoted Waters to fourth. Davison’s team mate Anton De Pasquale also benefitted, making it a 1-2 for the Shell V-Power Racing Team. 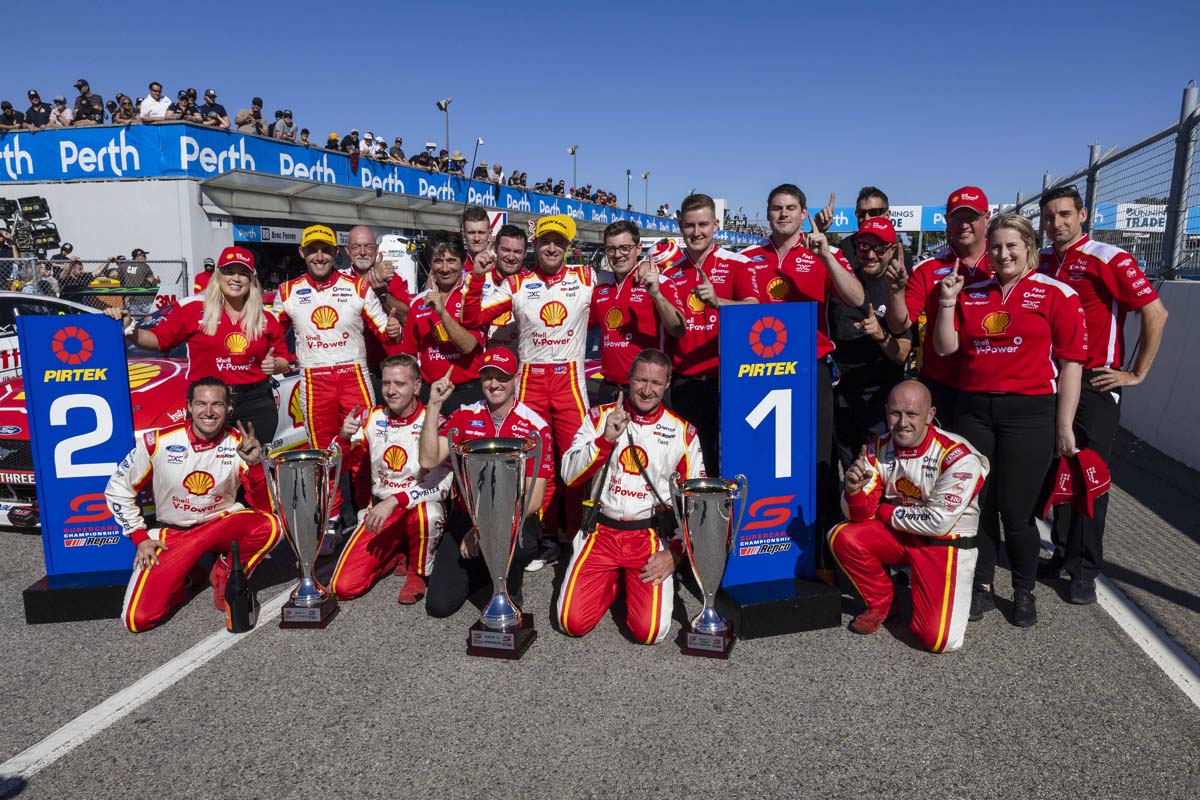 "Relief is more the word,” Davison said after the controversial victory. “You want to earn the wins, so it feels weird not crossing the line first, [but] I feel like I did a really good move on Cam. It’s a weight off my shoulders now.

“It’s a real honour to be in the No. 17, so it’s really special to have this car in victory lane again.” 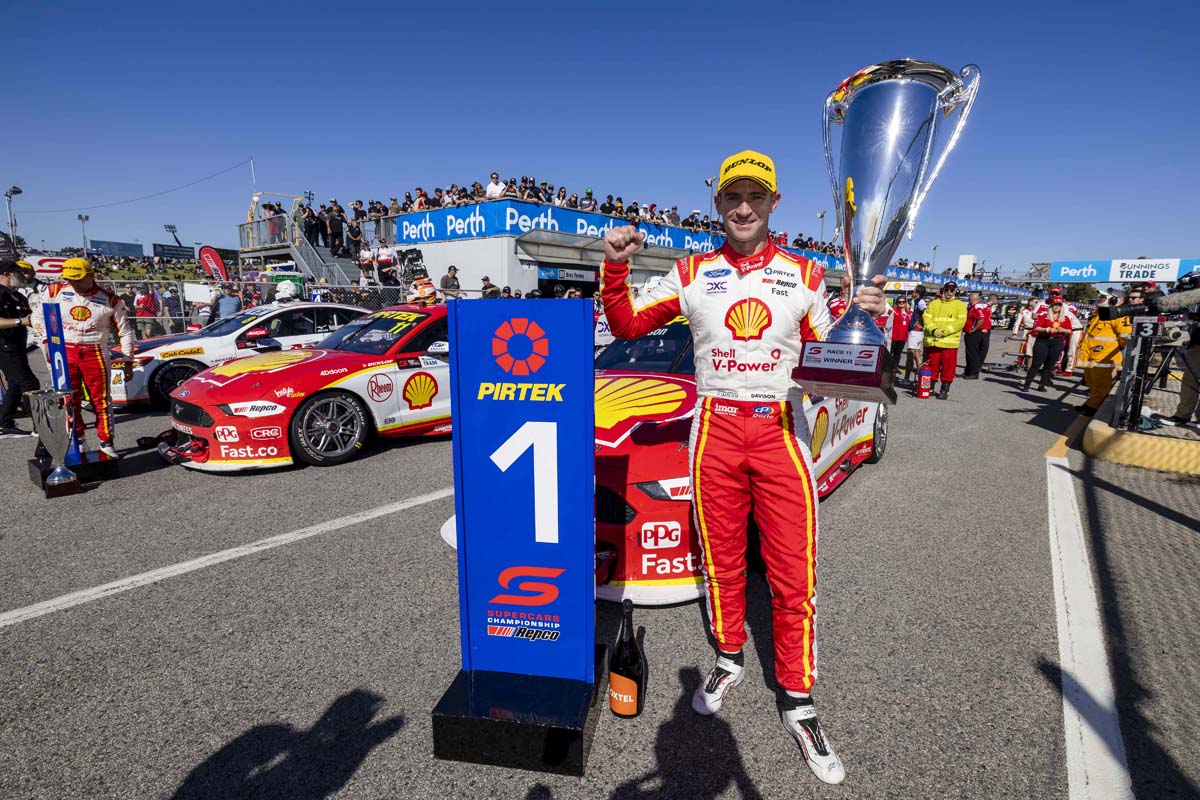 Davison’s first victory since the 2016 Bathurst 1000 (which was also awarded after a post-race penalty) was also the first for a Ford driver in the 2022 Supercars season that had been dominated by Holden drivers Shane van Gisbergen and Chaz Mostert to that point.