The LEGO Group is expanding the fleet of its 'Creator Expert' series to include a classic Mini, which will be released next month as a 1,007-part set

Designers for the famous Danish toymaker based their model on the last generation of the classic Mini Cooper, built up to the year 2000. When fully assembled, the LEGO Mini is 25 cm long, 14 cm wide and 11 cm high.

Finished in British Racing Green (what else?), the roof, exterior mirror caps and bonnet stripes of the LEGO Mini are finished in white, with additional headlamps on the hexagonal radiator grille and a checked pattern on the beige seats.

There are also emblems on the rear side body sections to indicate that the LEGO replica is based on the 40th Anniversary Mini Cooper produced in 1997-98.

The doors, bonnet and tailgate of the 'mini' Mini Cooper can be opened, with the steering wheel, gear lever, handbrake handle, backrests and headrests all movable, too. In the boot, there's the finishing touch - a fully packed picnic basket complete with a checked blanket.

The Creator Expert series is for 'serious' LEGO builders, with the recommended age for the classic Mini LEGO set being "16+". 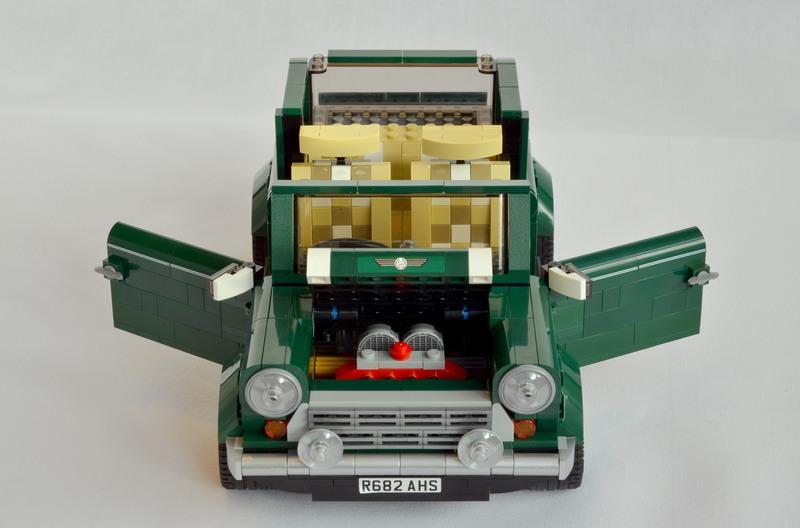 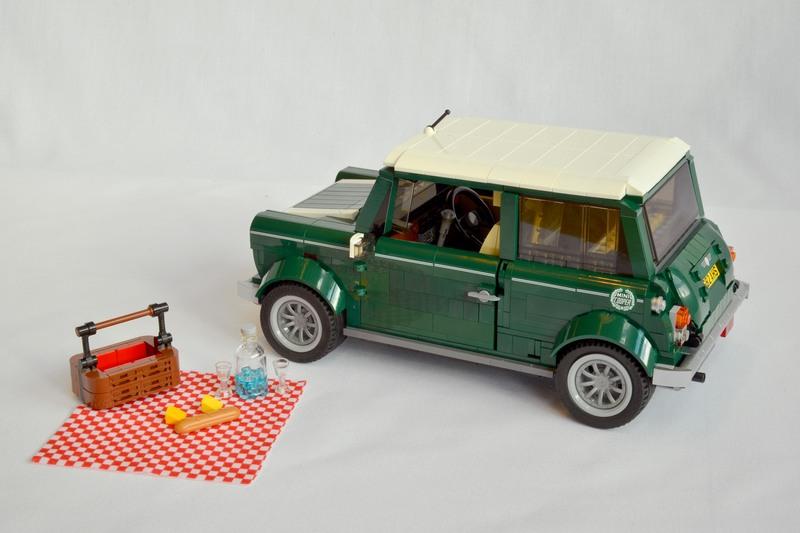 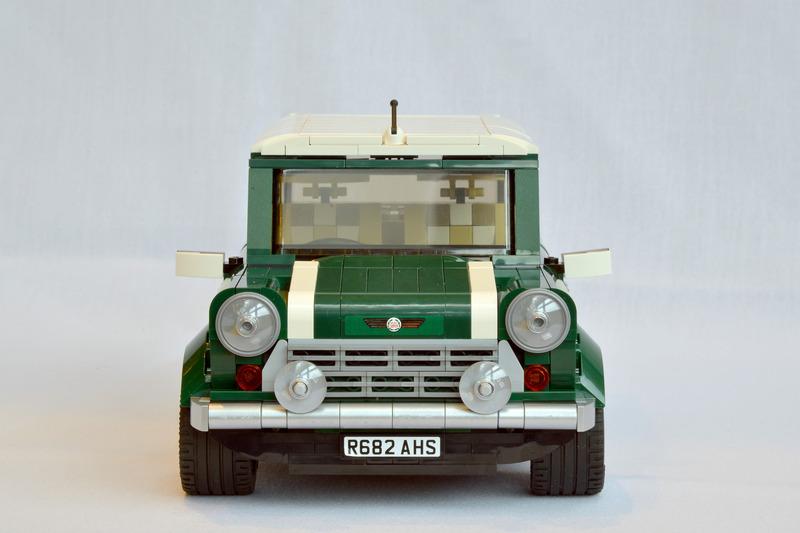 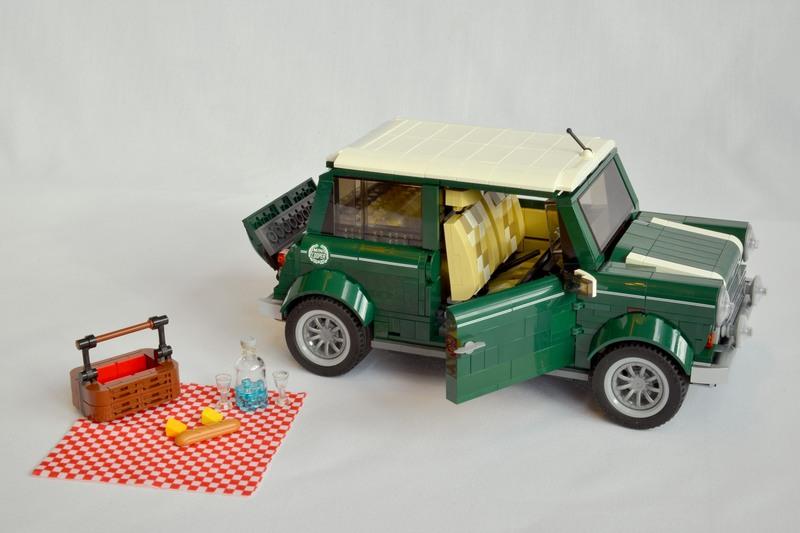 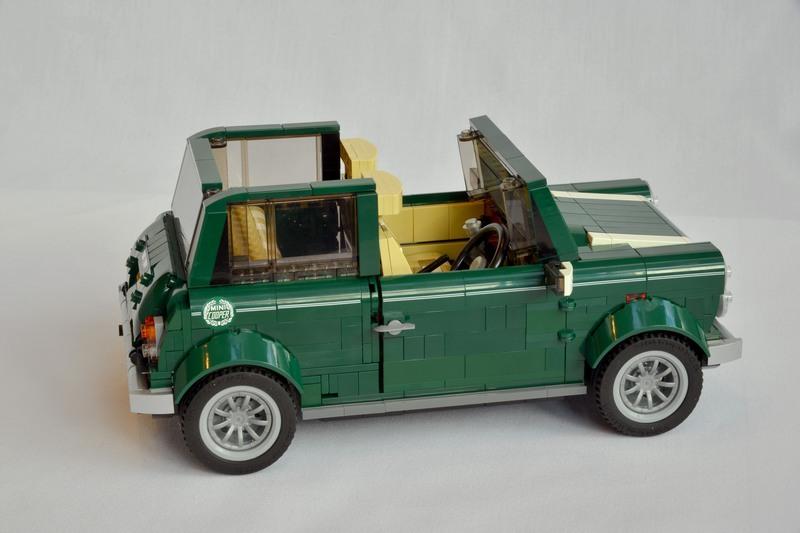 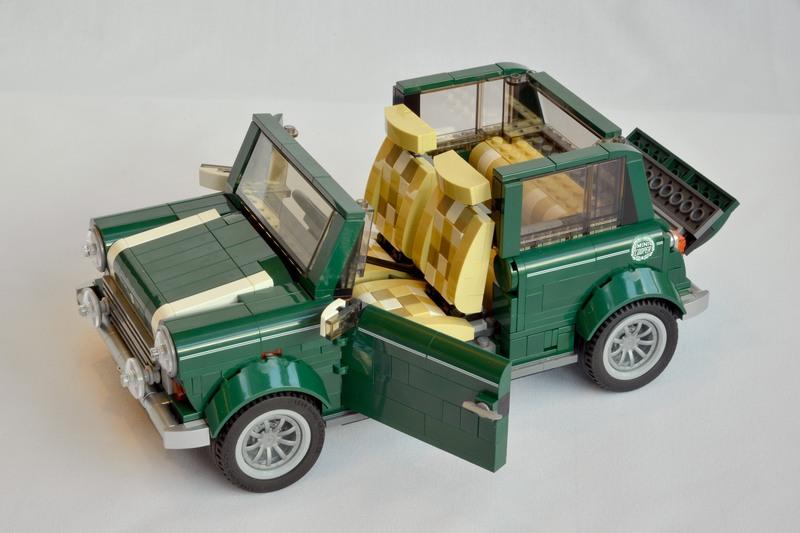