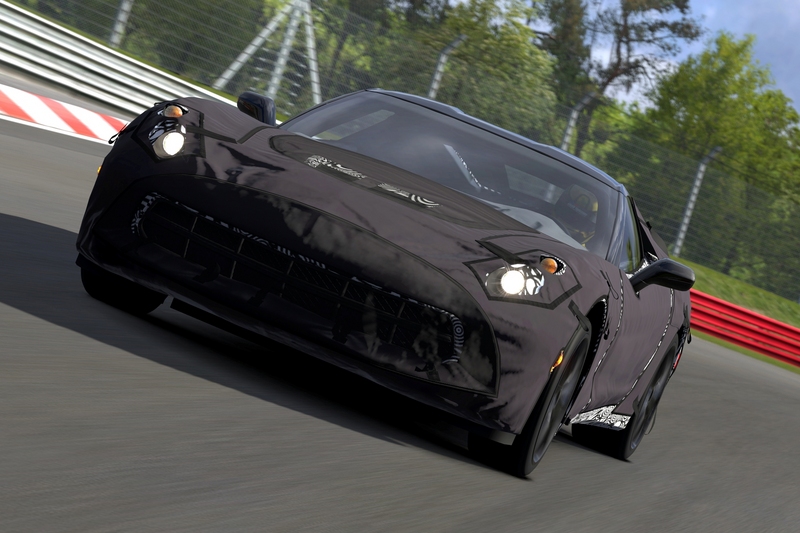 Chevrolet and Polyphony Digital Inc., the developers of the award-winning Gran Turismo franchise (the highest-selling PlayStation-exclusive franchise of all time), collaborated to provide an authentic driving experience in a seventh-generation Corvette prototype currently available to only a handful of people in the world.

During the creation of the virtual Corvette prototype, careful attention was paid to the tiniest details, from the creases and wrinkles in the soft camouflage used to disguise the new design, to specific driving characteristics that are currently being tuned and refined ahead of the vehicle's official debut in January.

"Until now, only the most skilled drivers on the Corvette team have been authorized to push the test prototypes to the limits on some of the most challenging track surfaces in the world," said Chris Perry, vice president of Chevrolet Global Marketing. "Through this unique collaboration with Gran Turismo, Chevrolet is able, for the first time, to give performance car enthusiasts access to such an exclusive driving experience."

All six previous generations of the Corvette have been available to players of the Gran Turismo series since the game's inception and the Chevrolet nameplate remains one of the most popular vehicles to race. The camouflaged Corvette C7 Test Prototype is immediately available for download through the PlayStation Store from the PlayStation 3 at no additional cost.

"Gran Turismo has had many firsts and we're excited to partner with Chevrolet for yet another - bringing the first-ever Chevrolet prototype vehicle into a racing game," said Kazunori Yamauchi, president of Polyphony Digital, Inc. "As car enthusiasts, we're thrilled to give fans this extraordinary level of access to the seventh generation Corvette that otherwise would not be possible."

Mark Reuss, former head of GM-H here in Australia, was present for the unveiling of the PS3 Gran Turismo/Corvette collaboration, and had a 'drive' in the Corvette himself.

Chevrolet will introduce the 2014 Corvette on Sunday, Jan. 13, 2013. More information ahead of the unveiling is available at www.one13thirteen.com 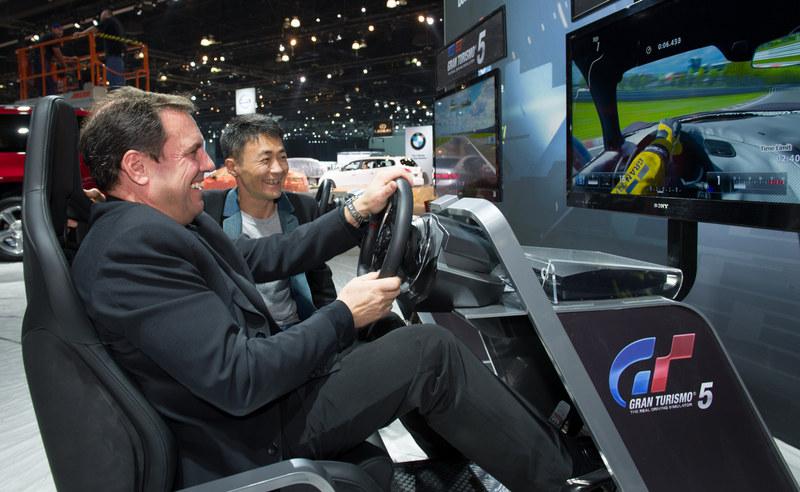 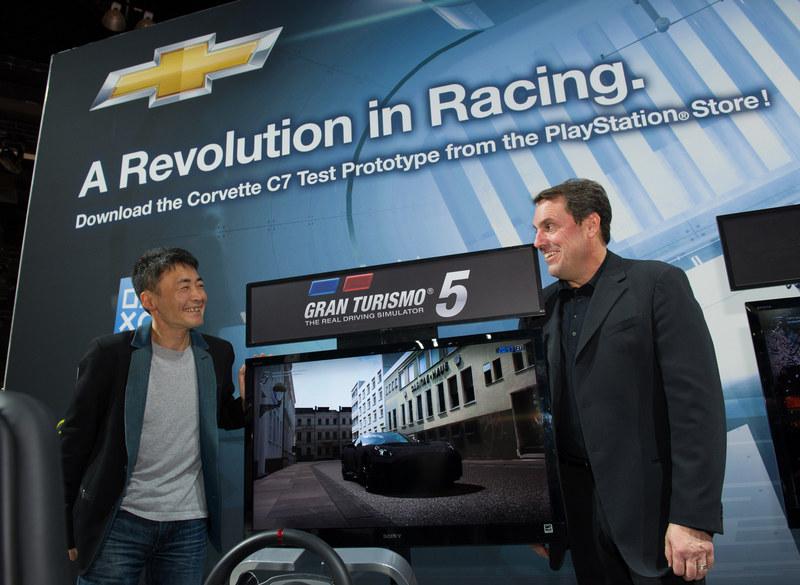 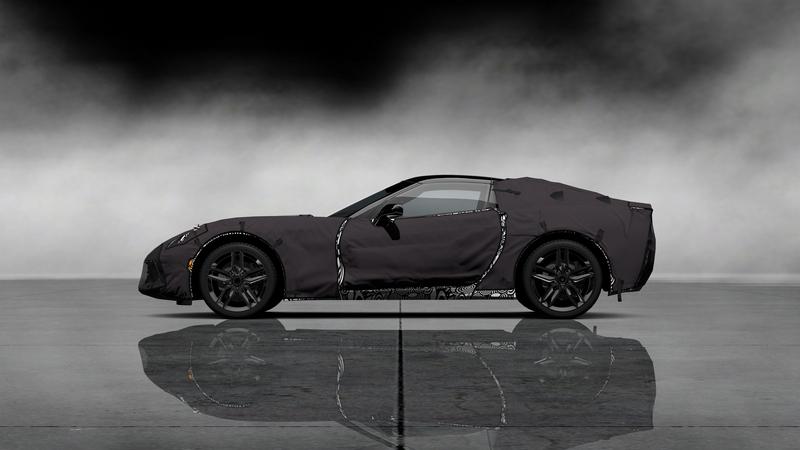 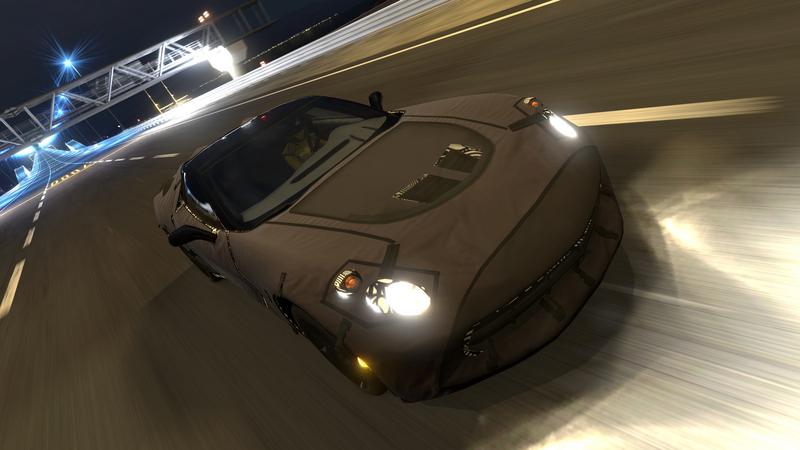 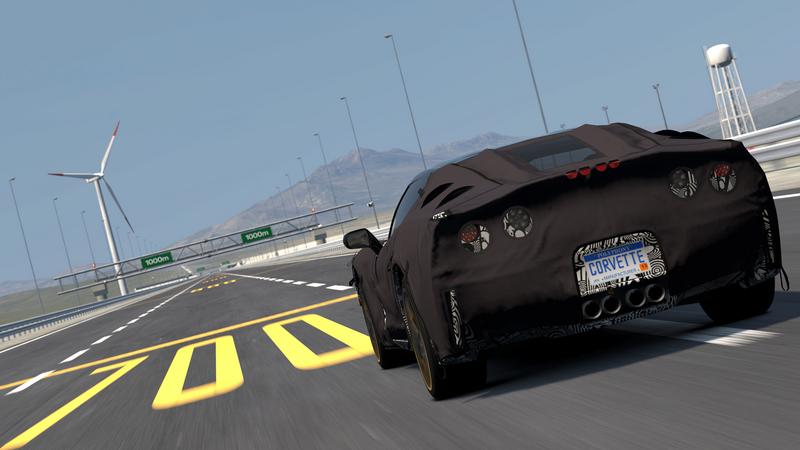