The last Holden that Peter Brock raced before his death in 2006 is to be auctioned by Shannons at the Australian International Motor Show in Melbourne on Sunday, July 10. Conceived by Brock fan Phil Munday and created by former Holden Dealer Team engine guru Ian Tate, the famous 1953 'FX' was built for the nine-time Bathurst winner to race at the 2006 Goodwood Revival in England. The meeting's organisers initially wanted Brock to campaign his first real racer, the Austin A30, in the St. Mary's Trophy race for touring cars, but they were persuaded that an early model Holden would be more symbolic for an iconic Australian Touring Car champion. Under Revival rules, engine capacity can be increased up to 20 per cent, along with other modifications, so Tate created a 2.4-litre engine with a Vauxhall crankshaft and a Wade-style camshaft, breathing through triple 44mm SU carburettors and Facey extractors and a straight-through exhaust.

Running an 11.5:1 compression ratio, it developed an impressive 140kW through a Muncie 4-speed transmission, XU1 Torana hydraulic clutch and a 3.9:1 ratio locked differential. While Munday's 'ultimate FX' finished just off the podium at Goodwood - Brock qualified fifth and finished fourth in the main St.Mary's Trophy on the Saturday - his performance in the FX saw him awarded the event's prestigious 'Spirit of Goodwood' trophy. Tragically, Brock was killed in a tarmac rally accident just a week later, but his 'Goodwood' FX lives on.

Since then, it has appeared at a number of car shows and historic race meets, and has earned its own fame as the last circuit-racing car campaigned by Brock. However, with the need to focus on other projects, Munday is now putting the FX up for auction, with Shannons expecting bids in the $300,000-$350,000 range. 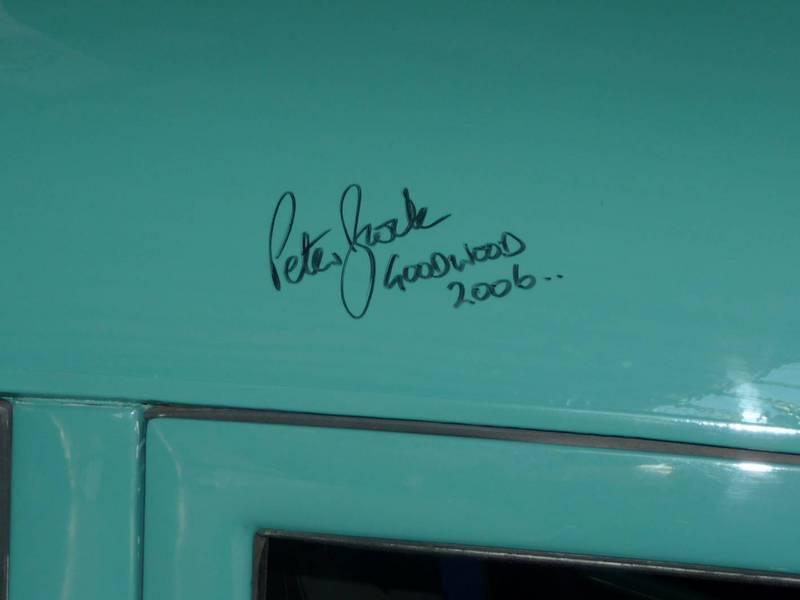 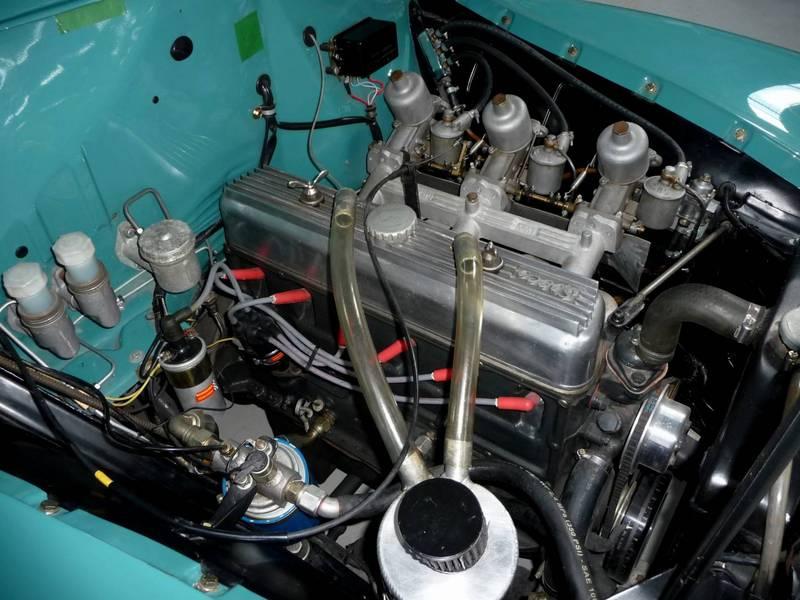 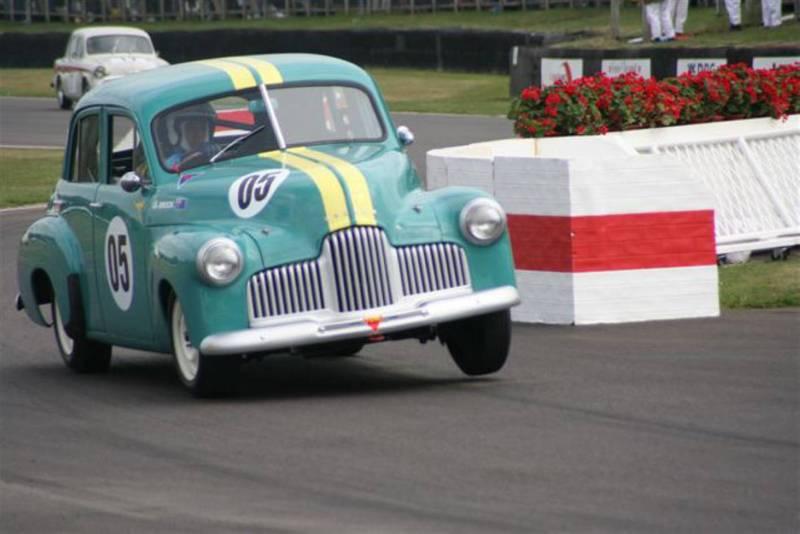 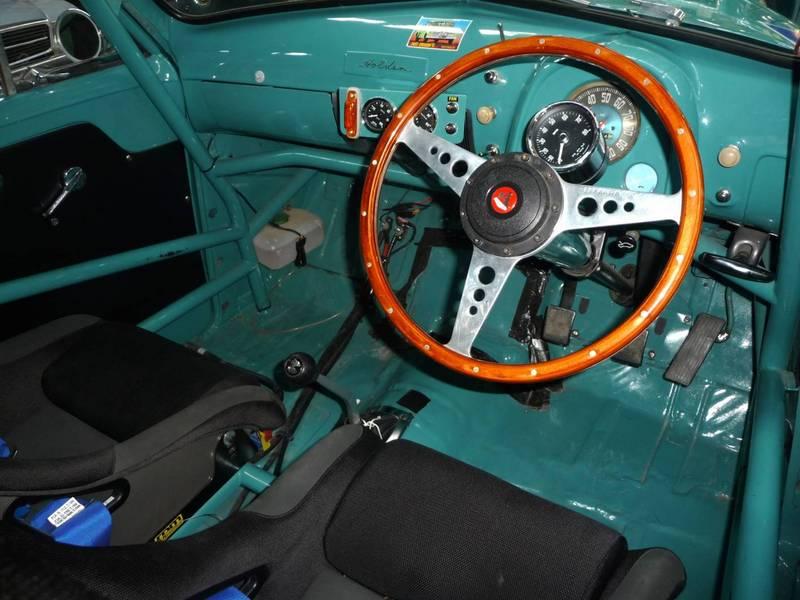