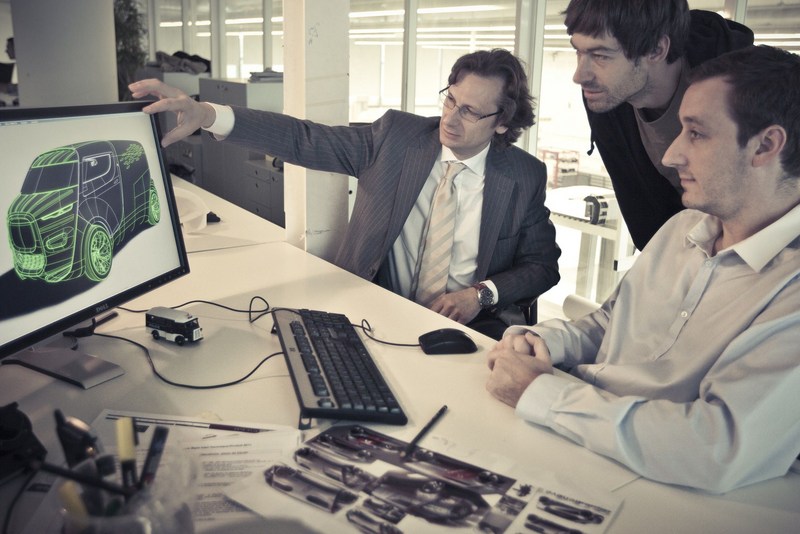 Following the success of its first Créative Awards, Citroën has launched a second competition to find inspirational designers from across the world - the Citroën Créative Awards 2011.

The winner of each category will receive a cash prize of $3,000 as well as a trip to Paris to tour Citroën's Virtual Reality Centre.

With an expanded brief, this year's competition includes three major themes in very different fields of creativity:
- The Idea Contest
- The Video Contest
- The Style Contest

Citroën's Créative Awards are open to everyone and full details can be found at www.citroencreativeawards.com.

Participants have until 30 November 2011 to submit their entries, which will be judged in early December.

The winners will be selected by an international panel of judges including top magazine editors, style directors and our own British Olympic gold medal-winning sailor Iain Percy. The official awards ceremony will be held in Paris in January 2012.

The 2010 Citroën Créative Awards saw 700 entrants from over 50 countries submit a personalised DS3 roof design. The judging panel, which included senior figures from GQ, the Cartier Foundation and Louis Vuitton, selected the winning entry by Flavio Melchiorre from Italy. Flavio's design was displayed at Citroën's international showcase, C42, on the Champs-Elysées and went into full production earlier this year.

The 2011 competition offers a rare opportunity for budding fashion designers, film makers and conceptual thinkers to have their creative work shown on the international stage. 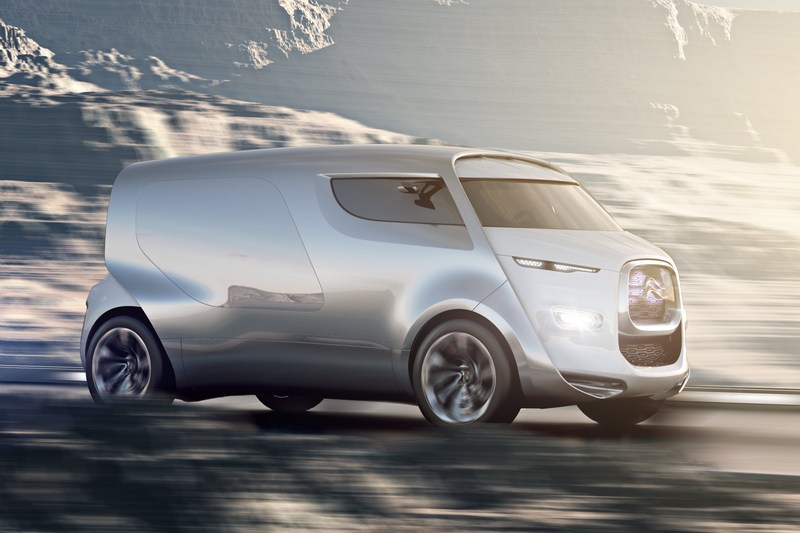