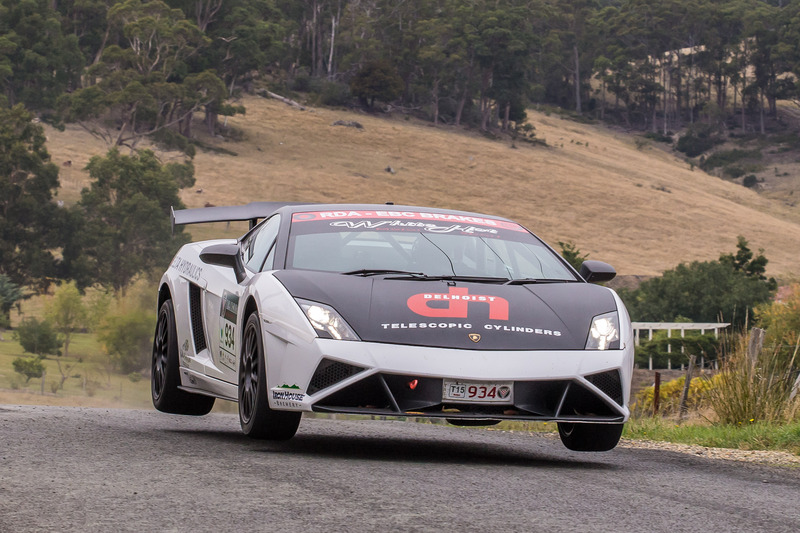 Places are limited to just 300 cars, and given the early interest in the silver anniversary event, are expected to fill fast
Entries are now open and the countdown has begun for the 2016 Targa Tasmania, which will mark the 25th Anniversary of the iconic Tasmanian tarmac rally.

Places are limited to just 300 cars, and given the early interest in the silver anniversary event, are expected to fill fast. Organisers are also discussing the return of many cars from past years to ensure the 2016 event will be a 'Cavalcade of Motoring History'.

Changes made to the schedule and format for this year's Targa will also be applied in 2016, along with a number of new innovations. These include at least three new, never-before-used stages, including one that boasts 487 bends in its 60km length. This 'ultimate tarmac stage' is likely to only be used for the 25th Anniversary event.

Entrants who sign up before August 31, 2015, will receive the traditional Targa jacket, but this one will be personalised; embroidered with the entrant's name, current plate achievement and past Targa entries. A personalised book will also be offered for all entries lodged prior to August 31.

Entries for the 2016 25th Anniversary Targa Tasmania are now open. Go to: targa.com.au for further details. 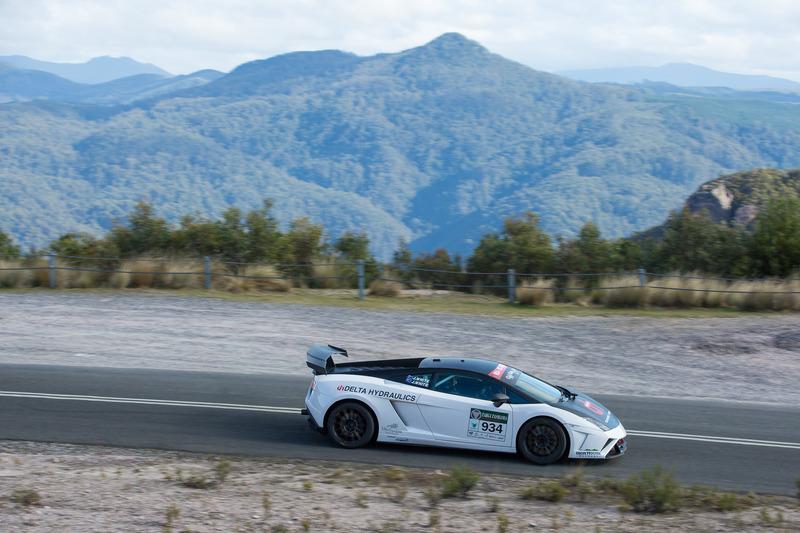 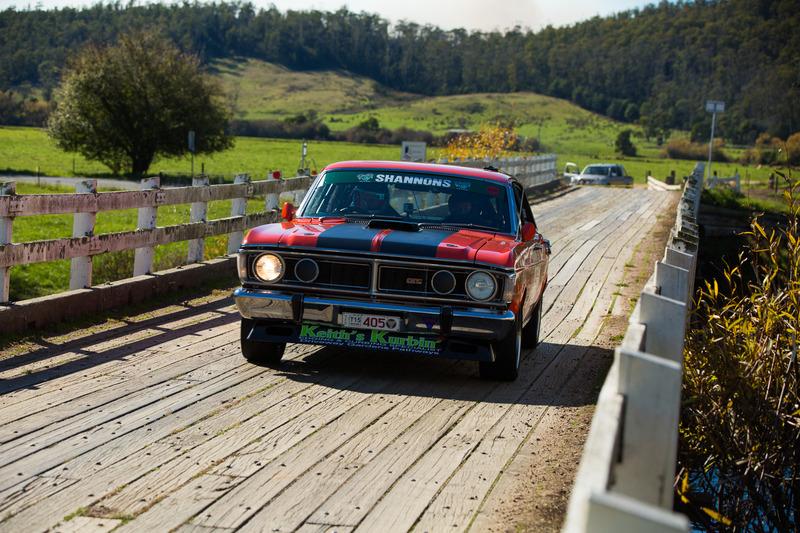 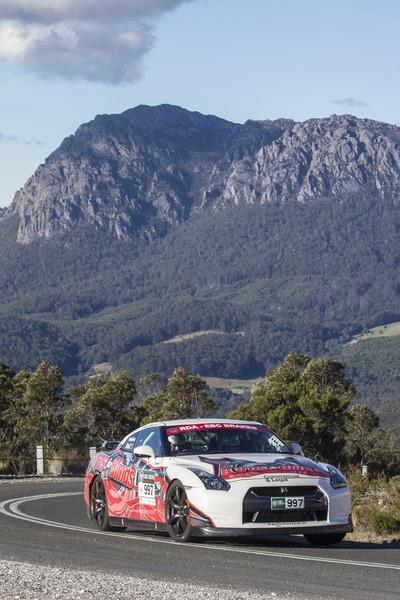 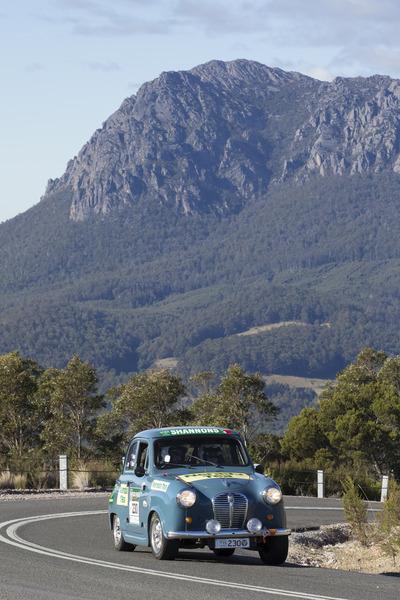 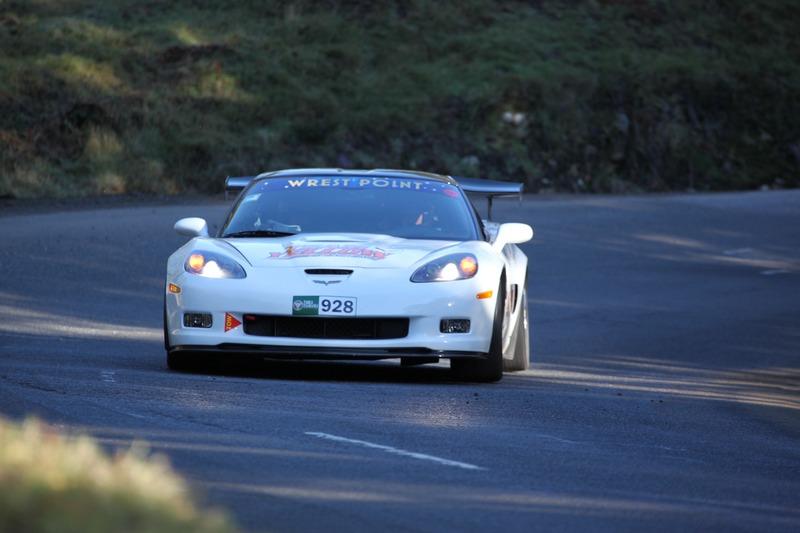 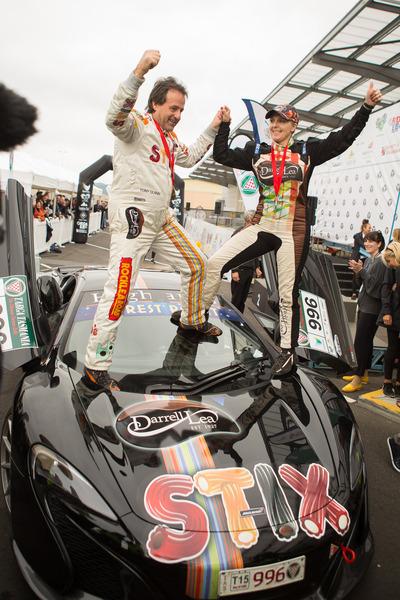 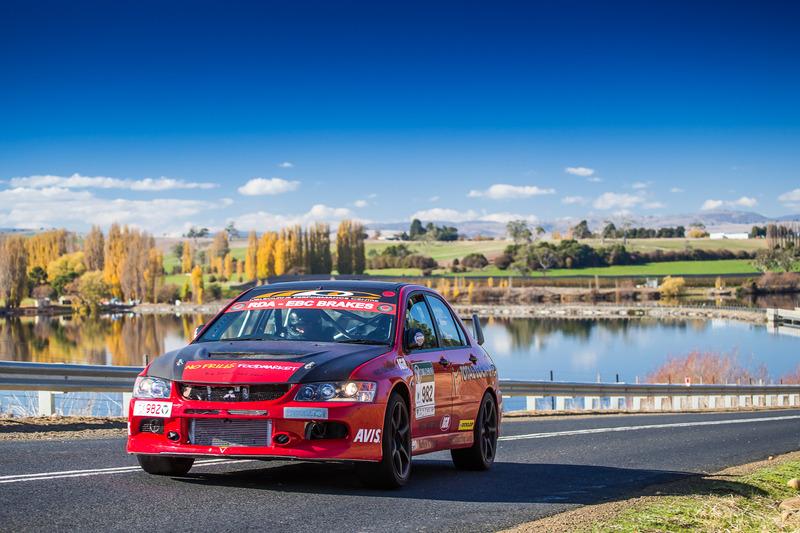