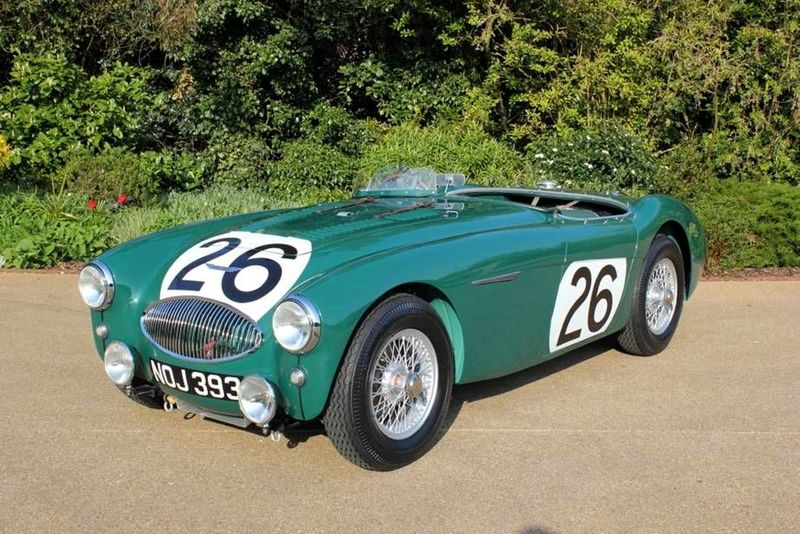 One of only two Special Test Cars (of three built that year) still in existence, what made the price all the more impressive for the ex-Le Mans racer was the fact that the Healey was in unrestored 'barn find' condition, after being stored and untouched for more than four decades.

The European enthusiast who purchased the car at the 2011 auction intended to restore the car - NOJ 393 - back to its 1955 Le Mans race specification, reflecting its competition history from that year. Of course, most racing enthusiasts know that the 1955 Le Mans 24 Hour race is infamous as the race in which 84 spectators were killed following an accident

For the restoration, the new owner turned to an Australian company widely regarded as the best in the business when it comes to concours-quality Austin-Healey restorations - Marsh Classic Restorations in Bacchus Marsh, Victoria.

Steve Pike and his team at March Classic spent a solid six months restoring the car to the desired 1955 Le Mans specification, as well as their own exacting standards, completing the work at Easter. The car recently returned to the UK and will be featured at a number of motoring and motorsport events over the coming UK summer. Ahead of this, the car was previewed by Bonhams.

James Knight, Group Motoring Director of Bonhams, who handled the sale of NOJ 393 back in 2011 said: "It gives me great pleasure that Bonhams was able to host the special viewing to re-introduce this significant motor car to the collectors' motor car fraternity.

"As a Healey 100 owner and enthusiast of the marque, it is very much a personal privilege as well. I look forward to seeing the car on both road and track over the coming years."

For more details on the services offered by Marsh Classic Restorations, go to: www.austinhealey.com.au 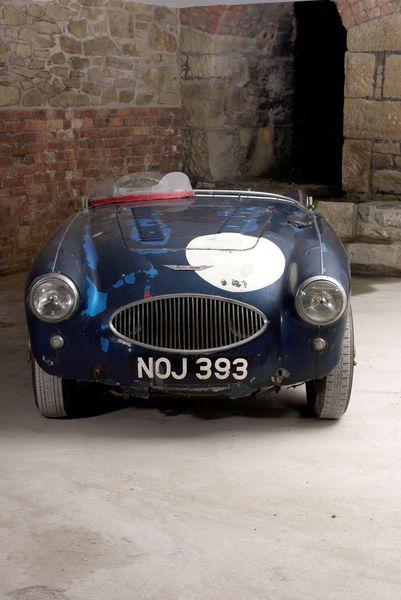 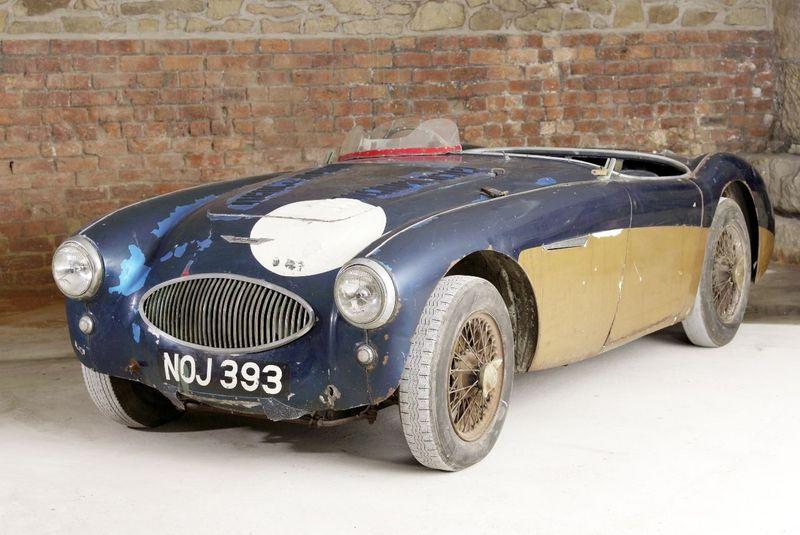 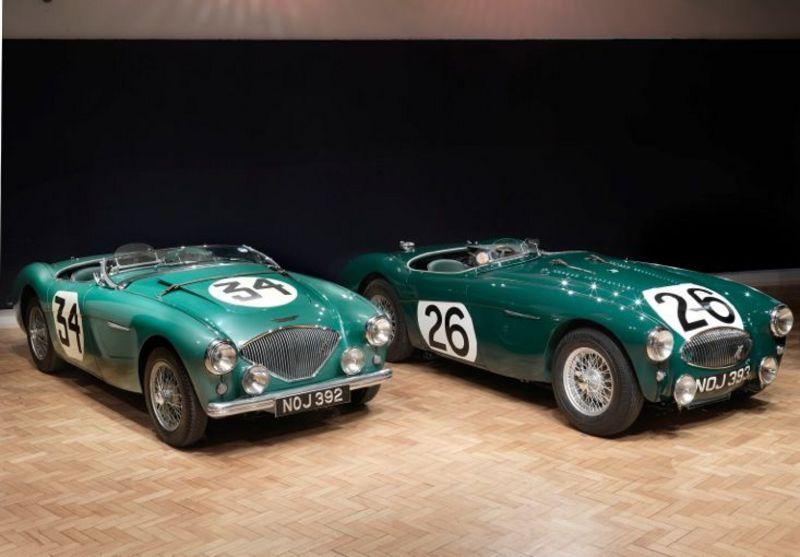 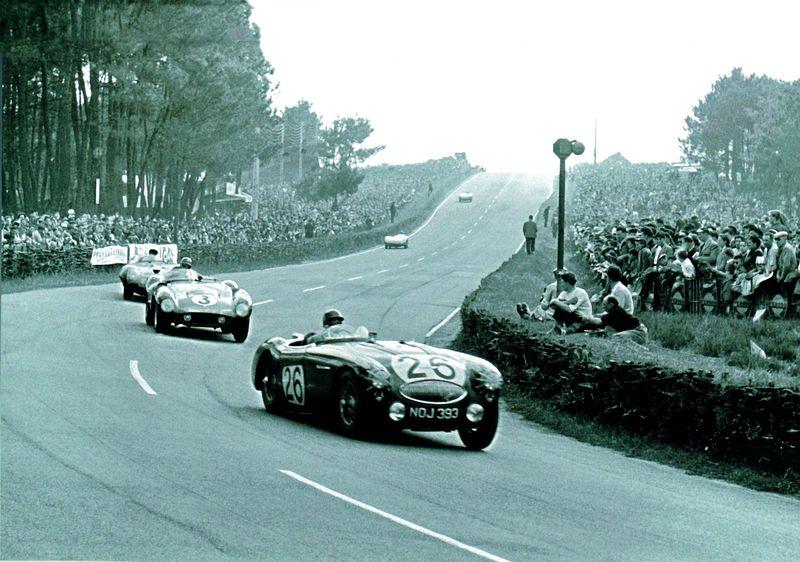 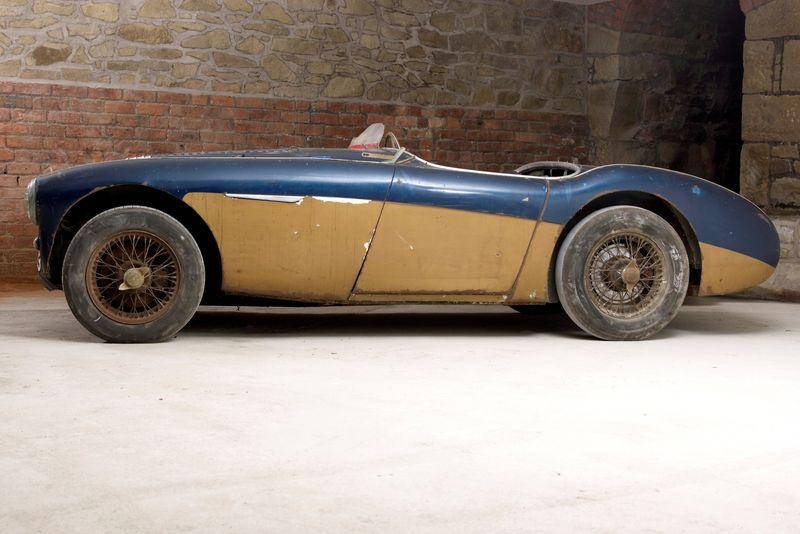