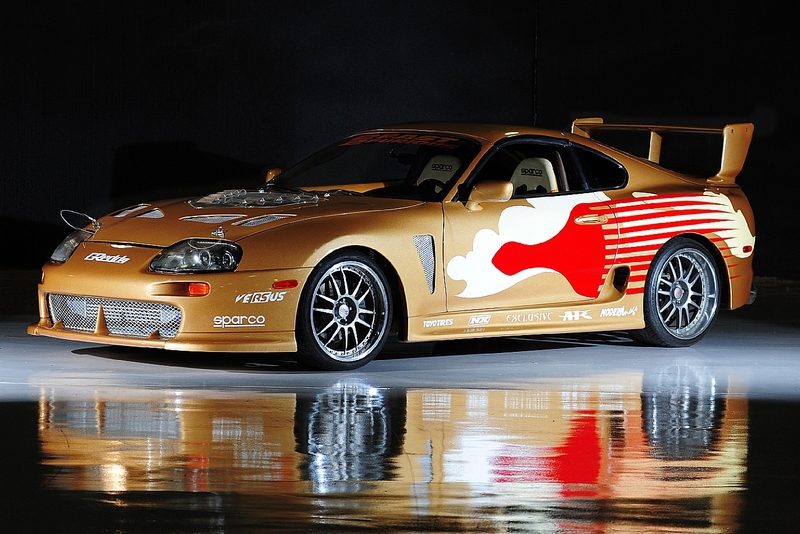 While not claiming celebrity ownership, a celebrity car in its own right was the 1994 Toyota Supra featured in "2 Fast 2 Furious", the second in the incredibly popular movie franchise. This Supra was promoted as the same one driven by 'Paul Walker' in the first Fast & Furious movie, merely repainted gold and fitted with a different bodykit for the second film.

As it was actually driven - and driven pretty hard - in the film, this car needed to perform, so it featured a twin-turbo motor, high performance brakes and other features, all of which have been retained. After shooting for 2 Fast 2 Furious finished, the car was believed to have been recycled again for the third movie in the franchise 'The Fast & The Furious: Tokyo Drift', but was returned to its livery from the second film for display purposes thereafter. Supplied with a certificate of authenticity, the multi-movie Supra sold for US$21,060.

Many more classics, veterans and other cars and motorcycles of interest featured at the Bonhams auction, including a genuine Triumph Trophy motorcycle ridden by Fonzie in 'Happy Days' and a 1966 Triumph TR6 owned by singer K.D. Lang.

For more details on these and other lots from Bonhams' 'Classic California Sale', go to www.bonhams.com 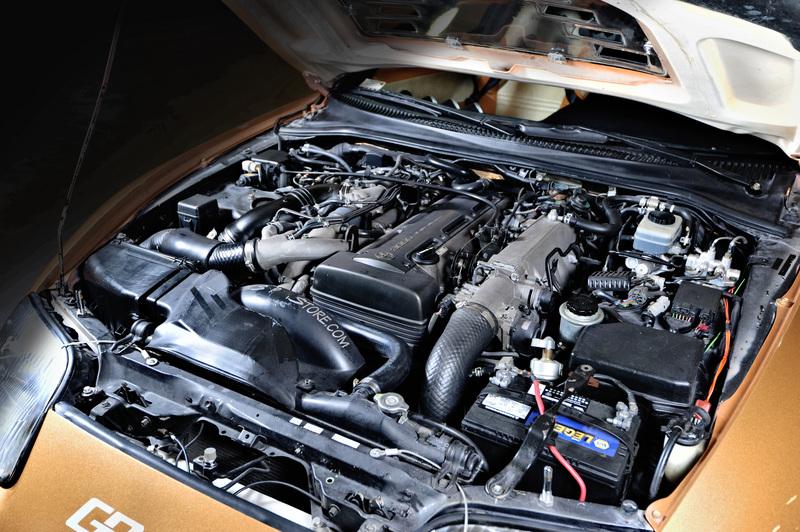 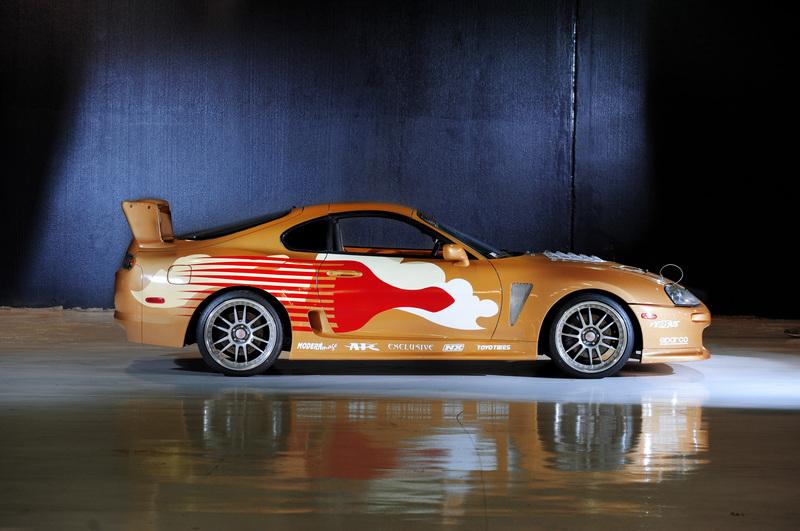 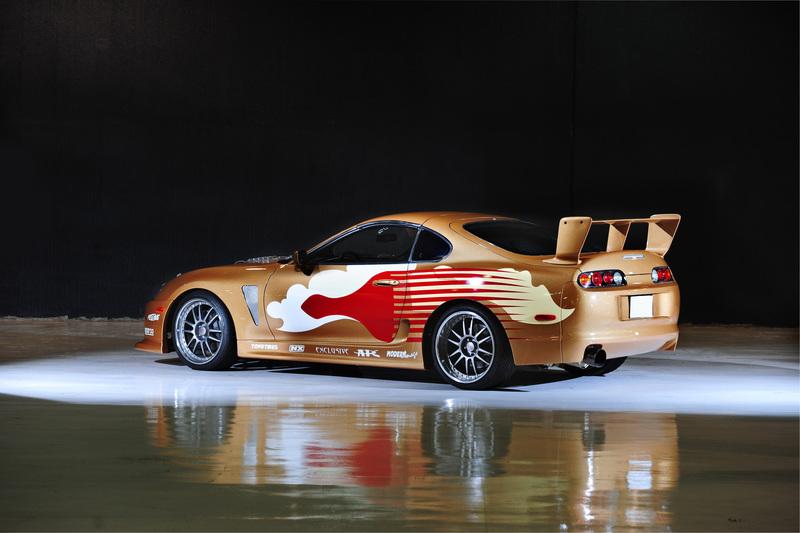 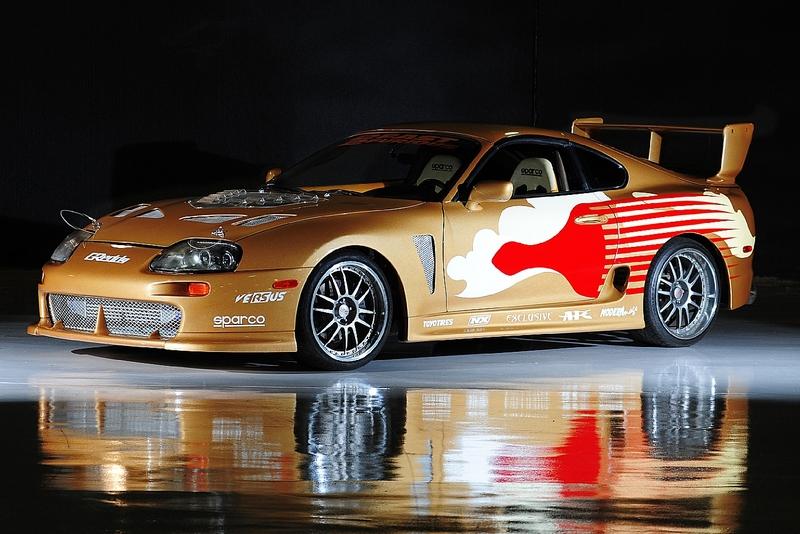 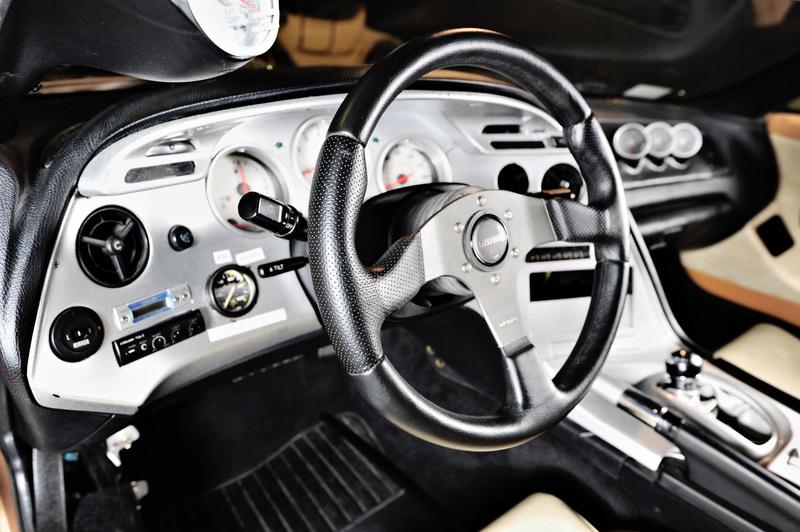 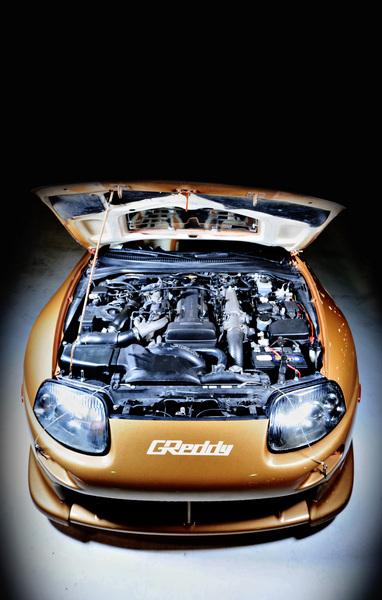 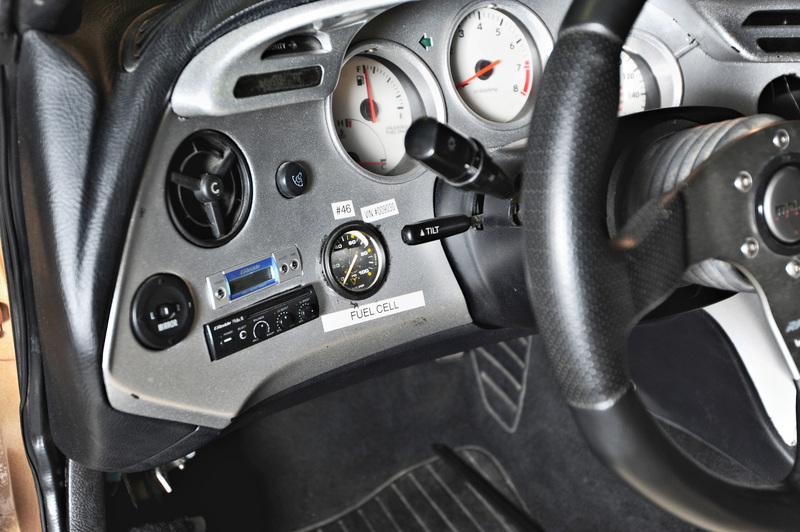