When Chevrolet officially returned to Australia in 2018, it re-established a connection between the all-American carmaker and this country that goes back more than a century.

For close to forty years, including interruptions caused by the First and Second World Wars, Chevrolets were either imported or assembled here in volume, including uniquely Australian variants like the Chevrolet utility. 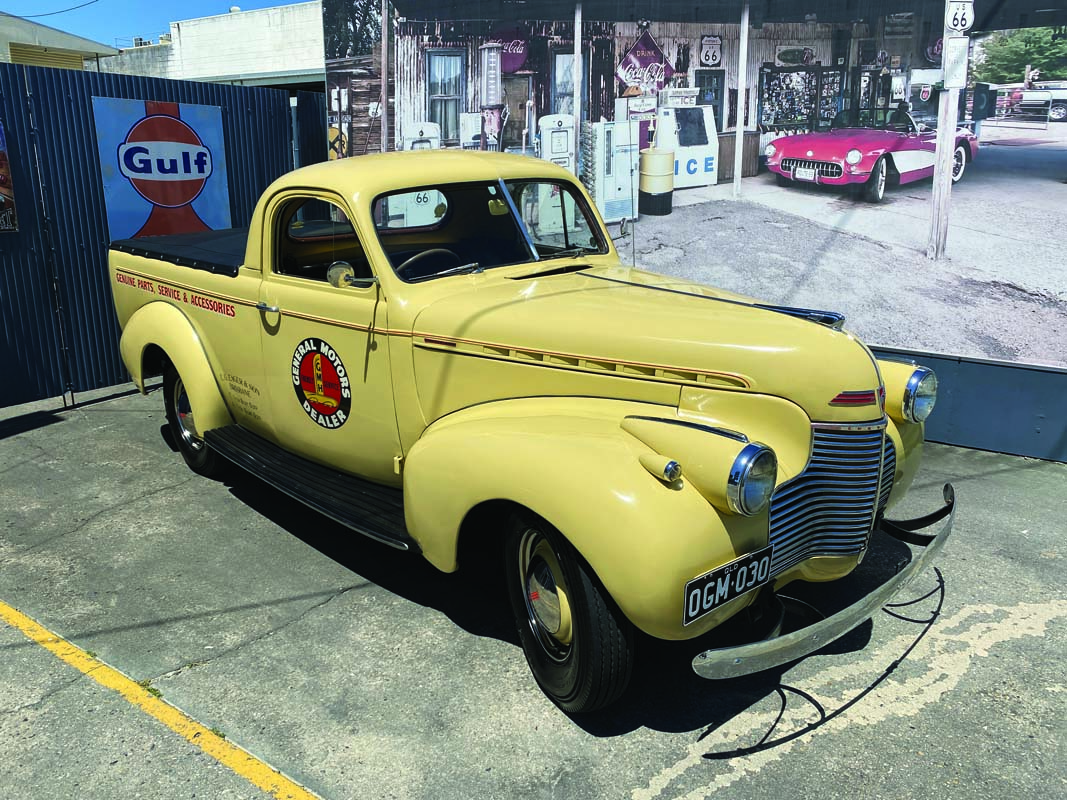 Chevrolet’s history in Australia is believed to go back to 1915 when the first units were imported. At that time, the carmaker had been in existence less than four years and wasn’t even part of the General Motors empire – that would come three years later.

Before it came under GM ownership (and the resources that came with it), Chevrolet actually had no real impact on the Australian market. It’s estimated that only a few hundred were sold annually in those early years, compared to 10,000 Fords and more than 2,000 Dodges in the same period.

Following Ford, but not Copying

While GM-H was innovative, introducing the first all-steel ‘turret’ body for example, they were a little late to the party with one innovation, as Ford’s local operation was famously the first to bring a ‘coupe utility’ to market in July, 1934.

When a Chevrolet ute followed soon after, it seemed like GM-H had copied Ford, especially as it used sedan front sheetmetal, matched to an integral bodyside design, in the Ford style. However, the Chevrolet utility had actually been in development at the same time as Ford’s - it just happened to be released two months later. 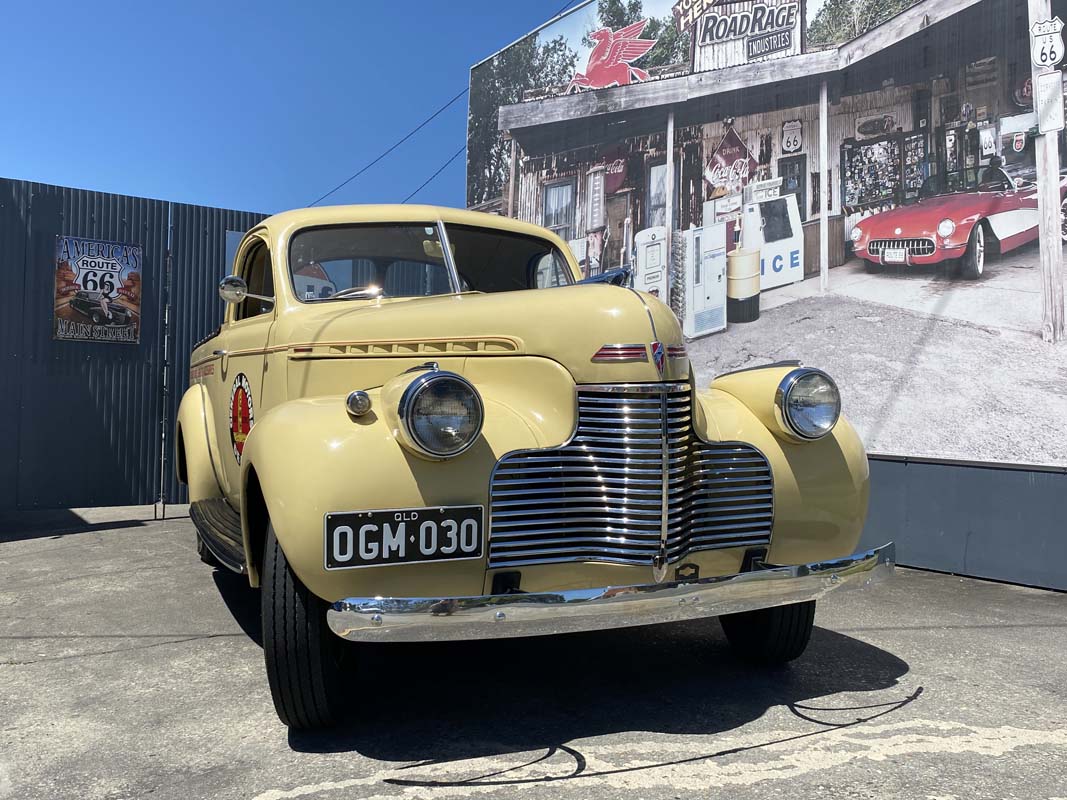 For GM-H, the pattern established with the first Chevrolet utility from 1934 continued mostly unchanged by the time the ute featured – a 1940 model – was built, but the Australia in which it arrived had changed dramatically.

Britain’s declaration of war against Germany on 3 September, 1939, meant Australia and the rest of the Commonwealth was at war, too. For GM-H, it would see a major shift in their production, but not initially.

Motor vehicle production was mostly unchanged for the first few months of the war. Chevrolet chassis continued to be sent from Canada, too, but it wasn’t long before car production for Australia’s civilian market was scaled back, then eliminated entirely as material for the war effort took precedence. By 1942, almost 90 per cent of GM-H production was devoted to military contracts. 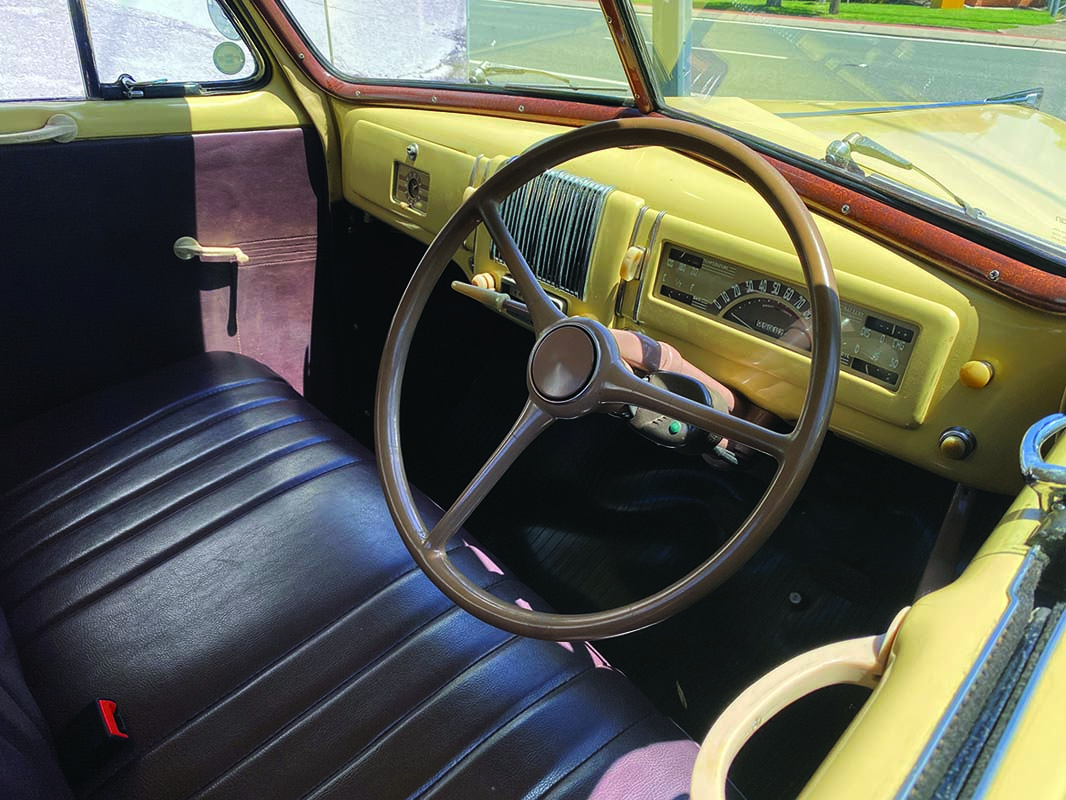 The ute featured is one of only 129 to come out of GM-H’s Woodville plant in 1940, according to Road Rage Industries, who are selling the vehicle. And while GM-H built thousands of trucks and utes for the Australian Army during WWII, it’s unknown if this example has any military history.

What is known is that it’s been in Queensland for the past few years, but spent its early life in Victoria.

A body-off restoration was started in 2018, with the goal of keeping the vehicle as stock as possible. The exceptions, for safer use in modern driving conditions, included 12-volt electrics, a 3.5:1 diff ratio, brake booster, indicators front and rear, and seat belts.

The running gear remains stock, so that means a 216ci OHV inline six-cylinder engine producing 85hp (63kW) and a three-speed column-shift manual transmission. Brakes are 11-inch drums all round, while the suspension is made up of leaf springs front and rear. This was the standard set-up for utilities, which used the lower-spec ‘Pullman’ Chevrolet chassis for 1940, while the ‘Ridemaster’ got independent front suspension.

Parts that couldn’t be replaced during the restoration were rebuilt, including the instruments, radio and dash-mounted clock.

Painted in a sandy beige that looks period correct, a distinctive touch on this ute is its GM-H signage.

Mocked up as a service vehicle for GM-H dealership ‘E.G. Eager & Son’ makes sense, as “Eagers” were Chevrolet dealers in Queensland and have a long and deep connection with the automotive industry in that state. 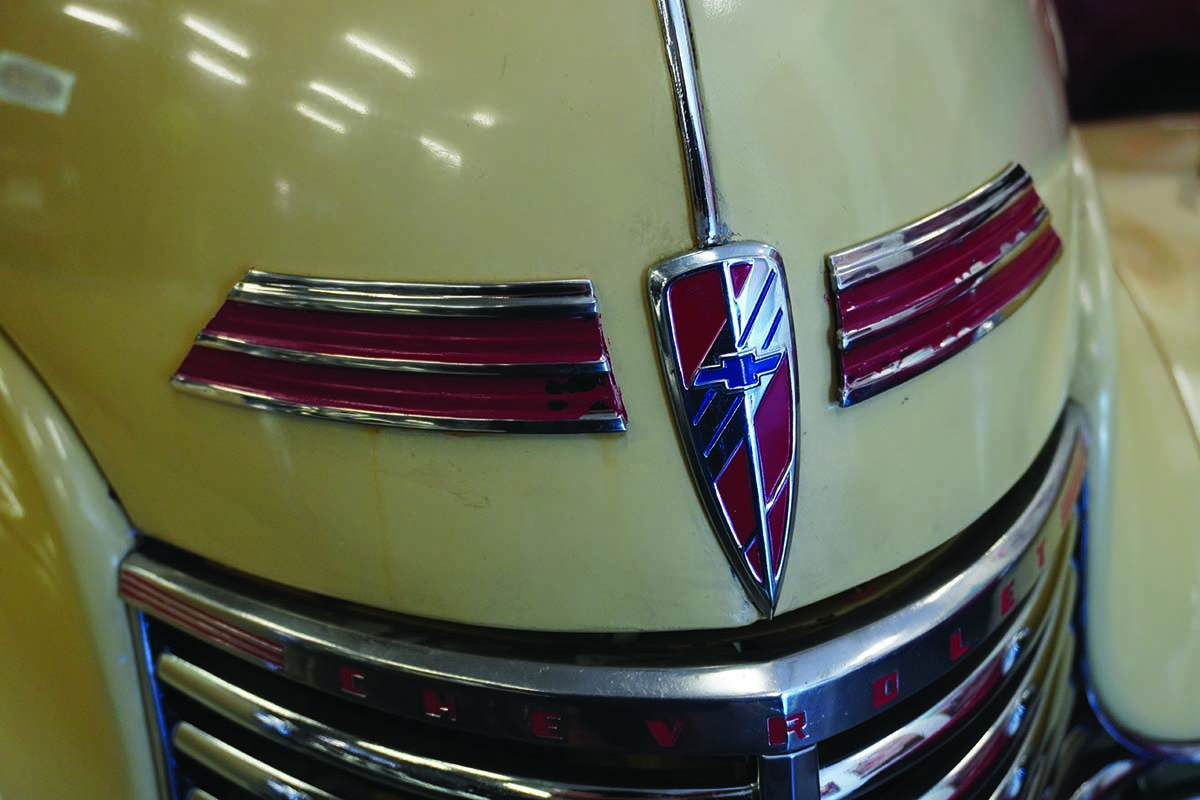 Established by American Edward Eager in 1913, E.G. Eager & Son initially sold Willys Overland cars, then set-up Queensland’s first motor vehicle assembly plant in 1922. Eager’s son Fred became one of the earliest GM-H franchisees in 1931 and held distribution rights for all of Queensland and Northern NSW. Seventeen years later, Eagers would become one of the first Holden franchisees, too.

The Eagers and GM-H signage was the finishing touch on a restoration that took two years and was completed in 2020.

Since then, the ute has covered around 5,000 miles, including a classic car run from Brisbane to Melbourne.

Australian-made Chevrolet utes were only built from 1934 to 1952 and never produced in huge numbers, so they’re rarely seen these days, especially in the condition of the unit featured. 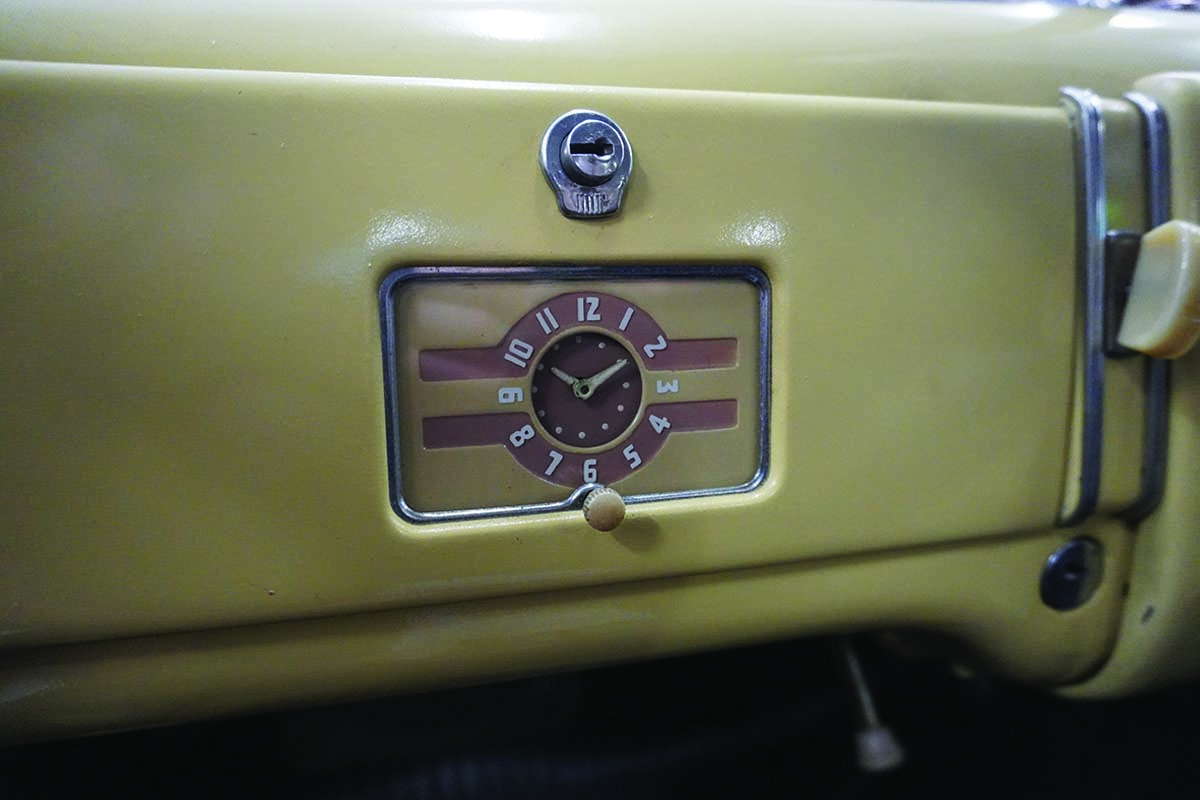 Road Rage Industries describe this Chev as presenting well inside and out. Based on that interstate road trip, it’s obviously reliable.

You could say this utility is the great grandaddy of all the Chevy Silverados on Aussie roads today. Regardless, it’s a slice of Aussie motoring history with an American flavour. That makes it something different and something special.

Consigned with Road Rage Industries in Brisbane, this 1940 Chev Pullman ute is a rare vehicle.

Given the restoration is barely two years old, everything still looks good, although signs of use are showing.

QLD registered to June, 2022, and mechanically sound thanks to regular maintenance post-restoration, the ute is said to be in great driving condition, ready for its next owner to enjoy.