At the 1997 Tokyo Auto Show (and then later at the 1998 Detroit Motor Show) BMW revealed its Z07 concept roadster; an homage to the 1955 BMW 507. That car had graceful styling and a 3.2-litre V8 with four-speed manual transmission and the Z07 concept reimagined those design cues with curvaceous lines and a 5.0-litre V8 which was to feature in the upcoming BMW M5.

The idea for the Z07 had been in the pipeline since the 1980s and it wasn’t until a BMW directors retreat in Chateau de la Messardiere, St. Tropez, France, that the idea began to take shape as something more than that...

Then chairman of BMW at the time, Eberhard von Kuenheim, was retiring, and at his leaving do, BMW displayed one of every vehicle produced during his tenure. Not something Kuenheim had overseen, a 507 was added to the display… the BMW board were so taken by the classic roadster that a decision was taken to have BMW’s crayon twirlers start work on the Z07 Concept.

BMW designer Henrik Fisker was given the brief to develop the ZO7 Concept.

An idea comes to life

Fisker’s design was beautiful and the world’s press went nuts for it; but almost no-one expected BMW to push ahead with a production version. But it did, and the Z8 was born, selling from 1999-2003. In that time, 5703 Z8s were produced and all were in right-hand drive only.

The Z8 is rolling art, and to see one of these $128,000 machines in the metal is a rarity especially in Australia. The Z8 is perhaps one of the most striking roadster designs of all time.

Beyond the road, the BMW Z8 also featured in the James Bond film The World Is Not Enough and video game James Bond 007: Agent Under Fire.

Looks to make you weak at the knees

At the rear of our feature car are two polished tailpipes below wrap-around taillights which are, unusually, made of glass and filled with neon gases. The front features (rare at the time) xenon headlamps which produce light from a mixture of gasses, metal vapours and high voltage electricity.

The Z8 could serve as a soft-top when out for a weekend but it also came with a colour-matching hardtop, and it was designed to be integral to the car's design rather than look like an afterthought.

Inside, carries some of the exterior body-coloured paint and mixes it with aluminium and Nappa leather. The dash has been decluttered by moving multiple functions onto single buttons and the steering wheel stalks are minimalist. The dash binnacle sits in the centre of the console, out of the driver’s direct line of sight, suggesting it’s only the banjo design steering wheel and road ahead which matter and not speed or engine revs.

At home on the road

The Z8 is daring in design but also wonderfully engineered. Like its historic ancestor, the 507, the Z8 features an aluminium chassis. It has a monocoque spaceframe with aircraft-grade aluminium body panels pieced together with over 1000 rivets and almost 60 metres of weld. This resulted in an incredibly stiff bodyshell; at a time when most drop-tops were as wobbly with the roof down as a soggy tissue box.

This body and chassis rigidity allowed fine tuning of the independent front strut and multilink rear suspension, helping the Z8 maintain composure when cornering at high speeds. Both front and rear suspension are made largely of aluminium including the axles, control arms and anti-roll bars, and the front travel is tuned to just 70mm and the rear 80mm. It delivers a very sharp and stiff ride which can easily switch into oversteer when provoked via hamfists.

To ensure owners didn’t end up in the bushes, BMW crammed the Z8 with the latest active safety features including stability control to allow braking and controlled steering at the same time, cornering brake control and tyre pressure monitoring. 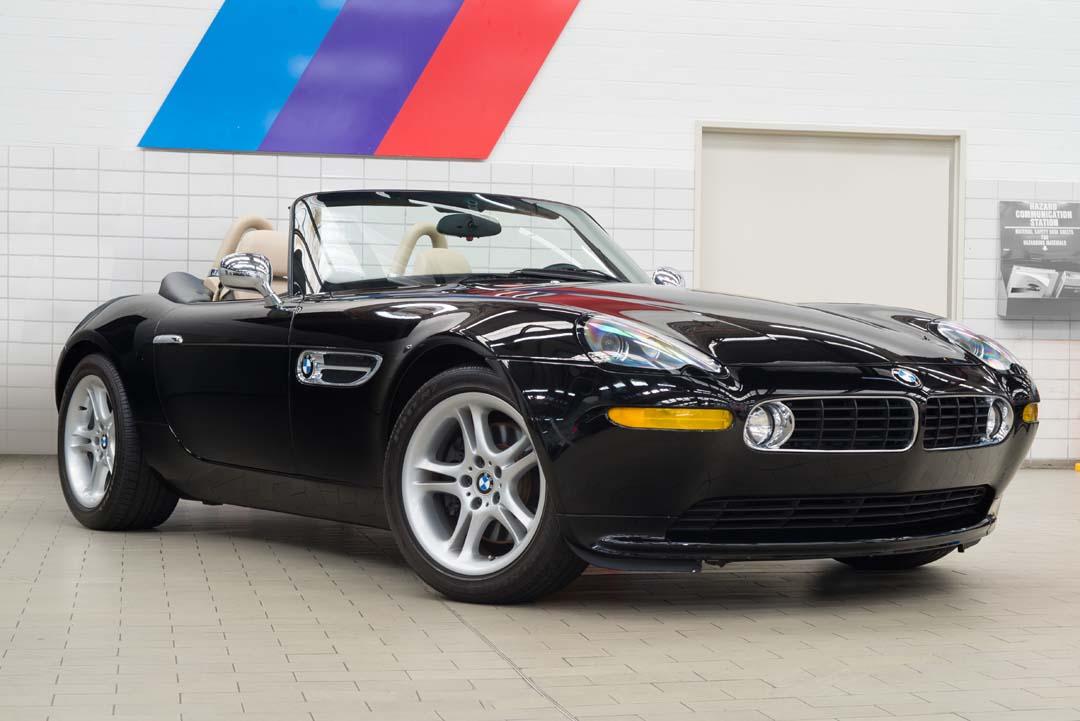 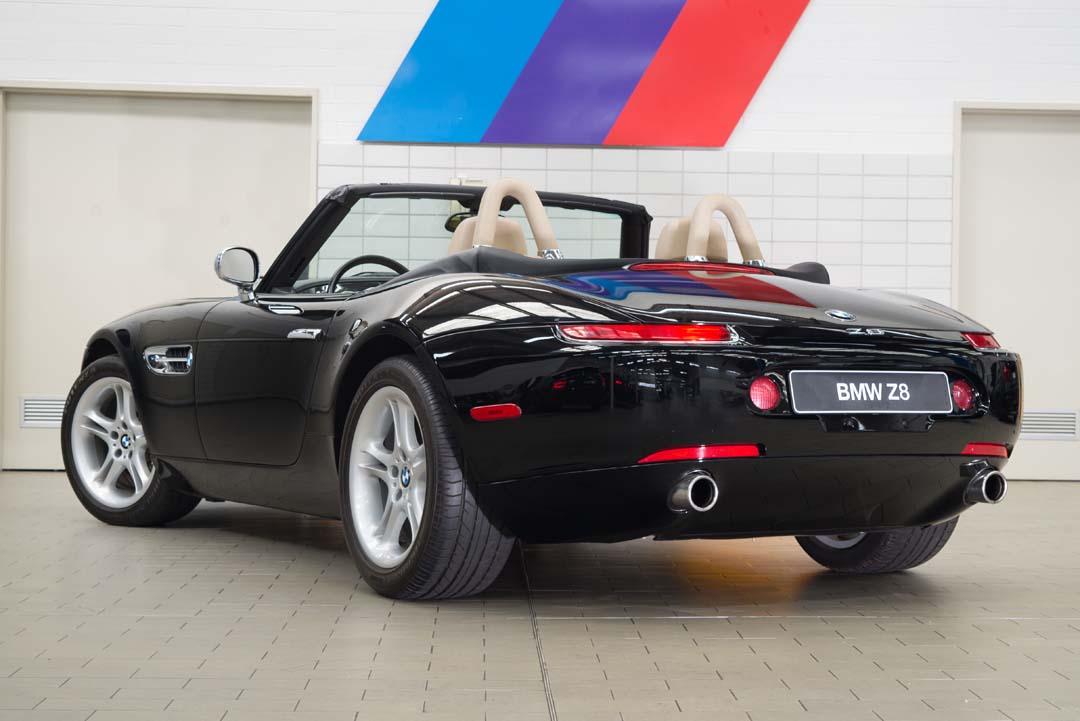 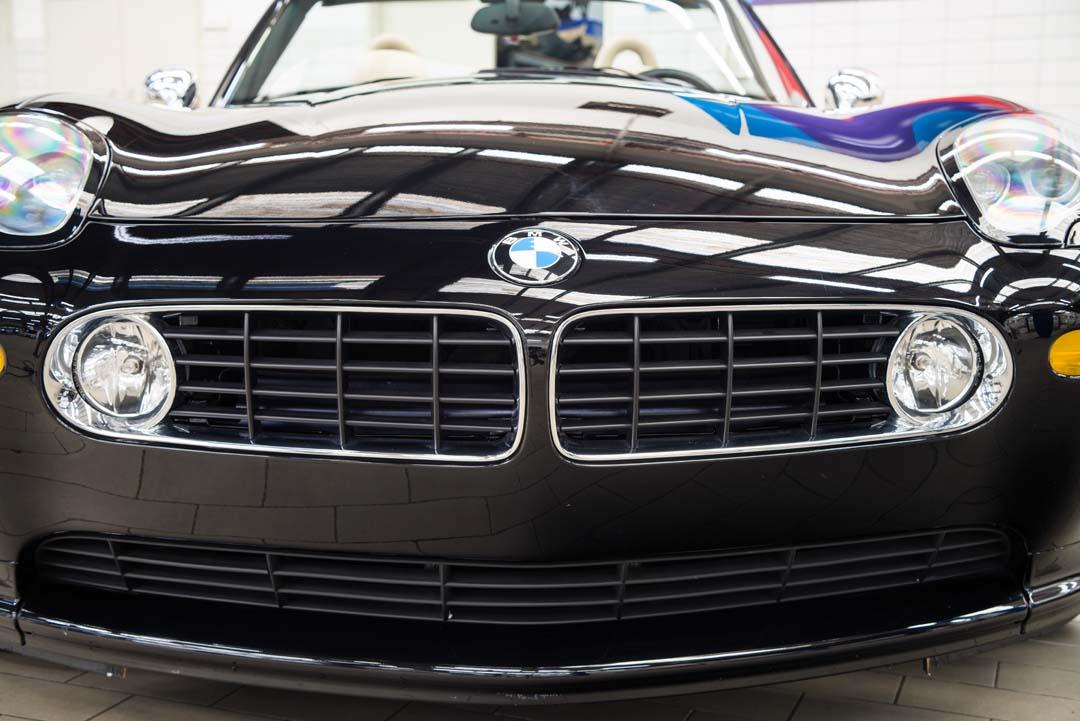 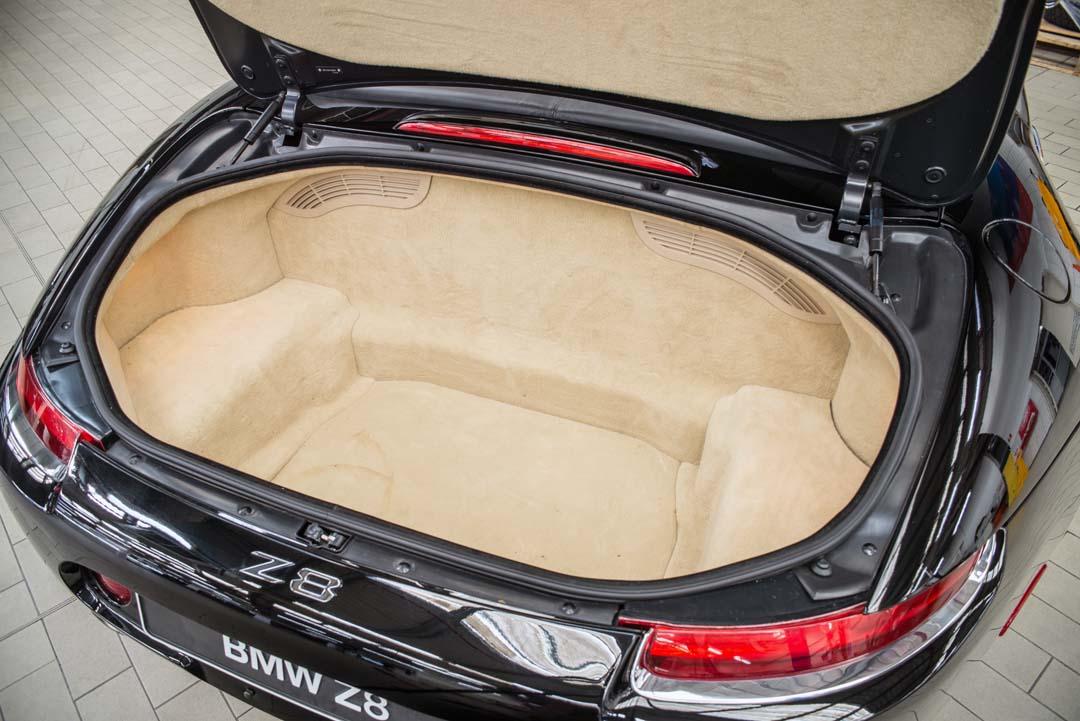 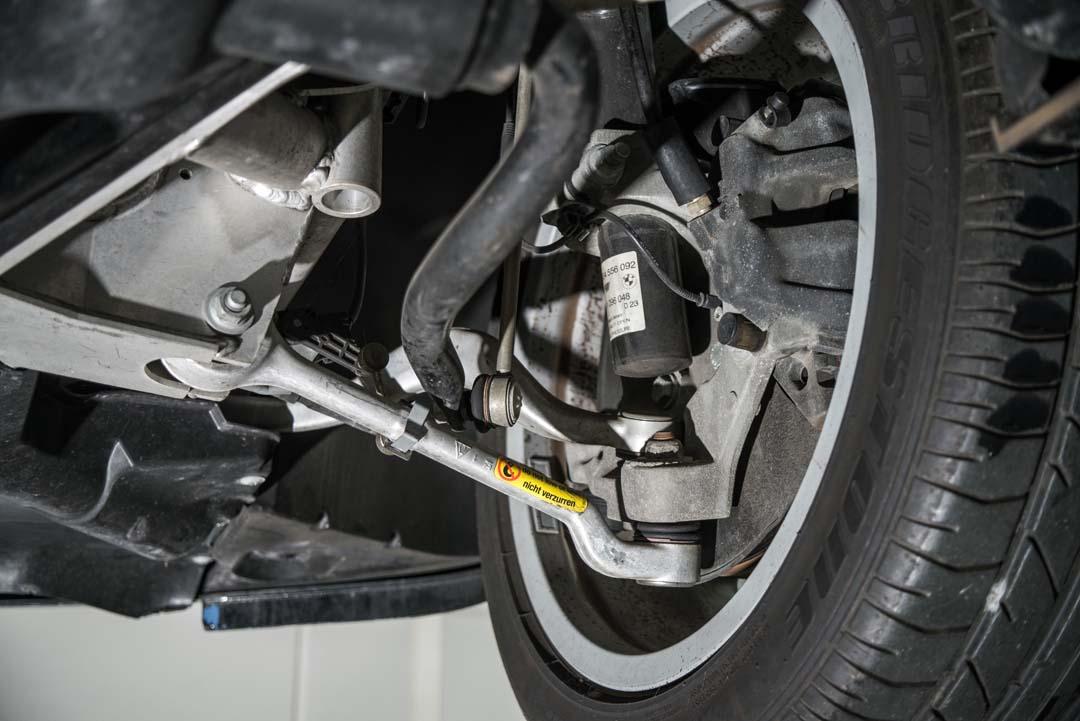 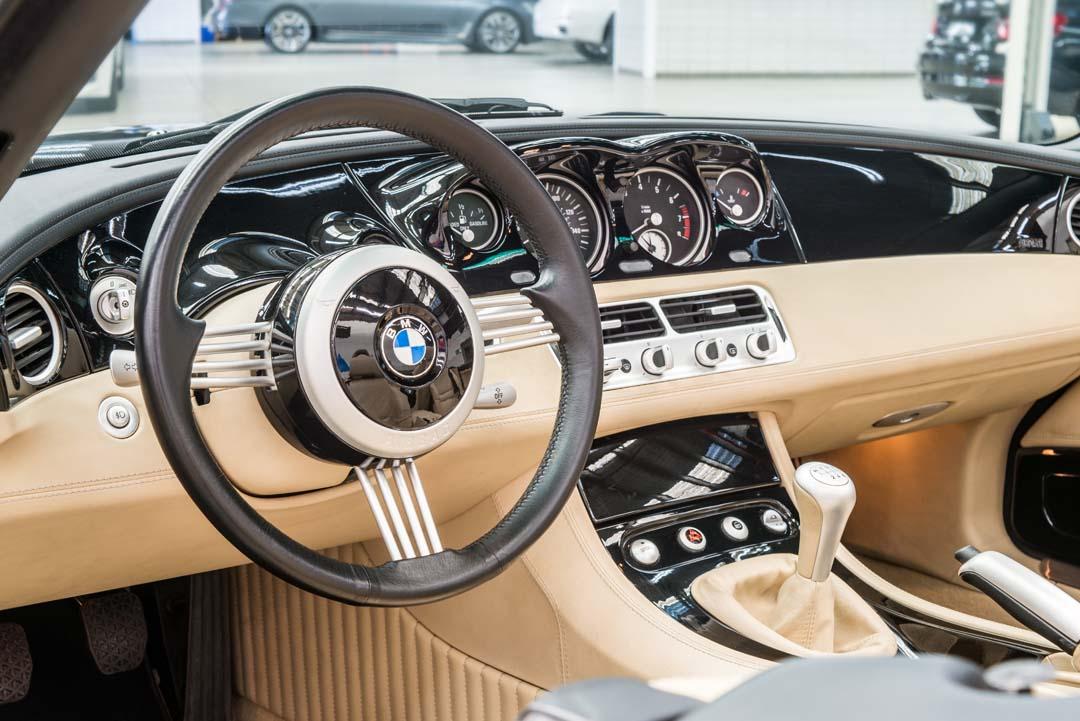 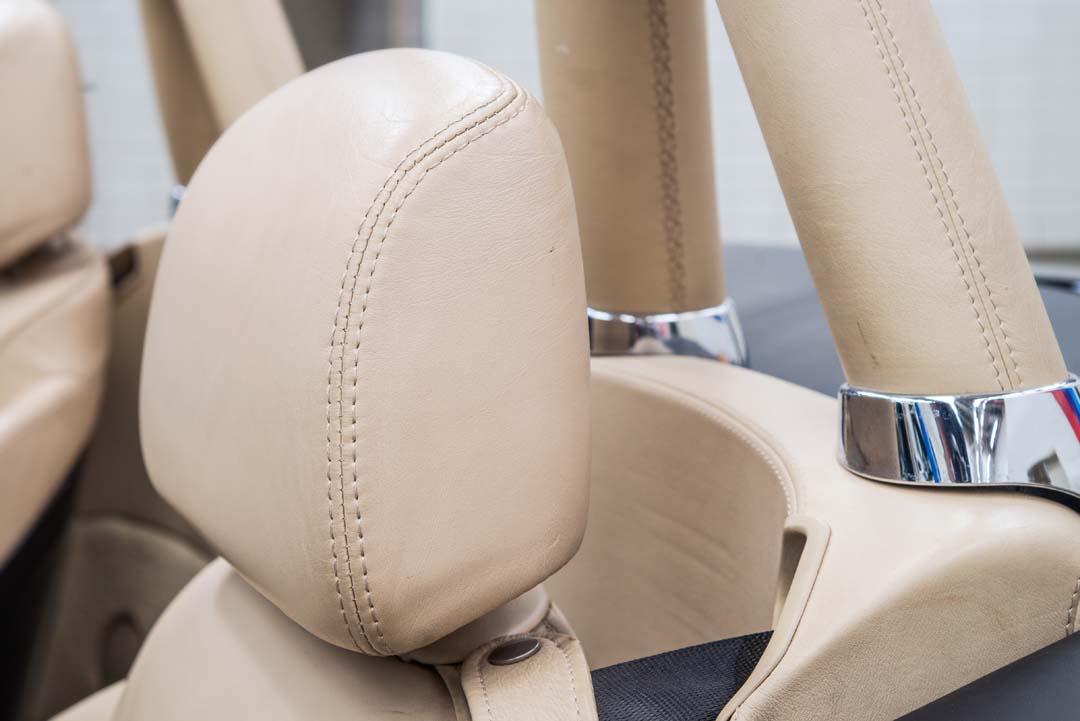 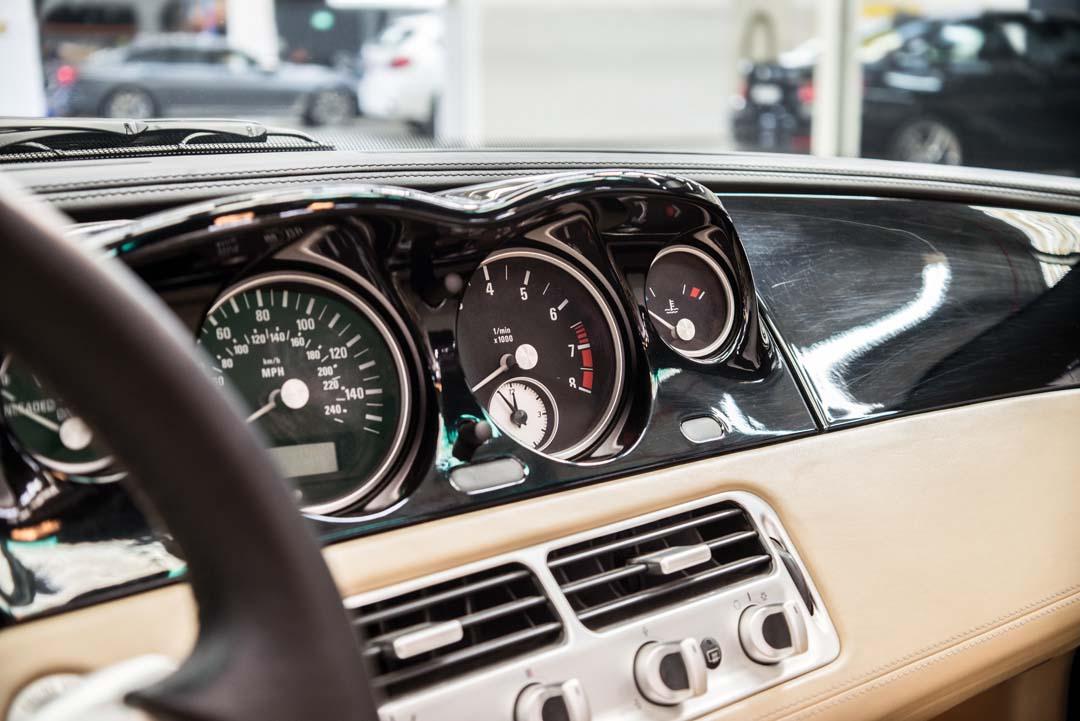 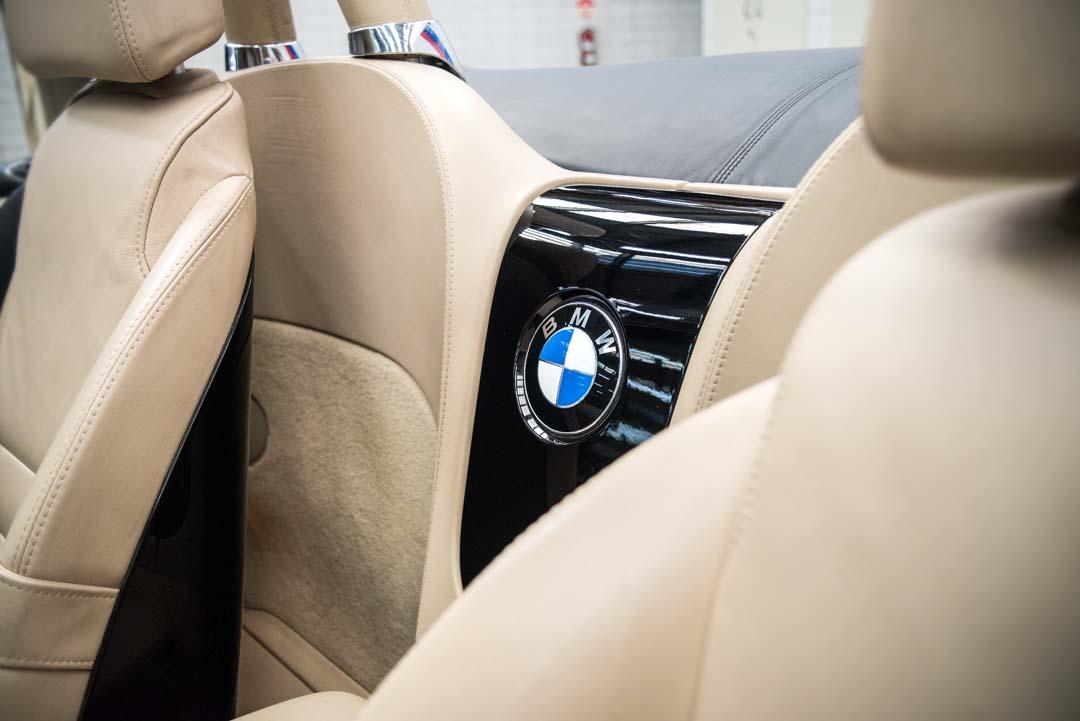 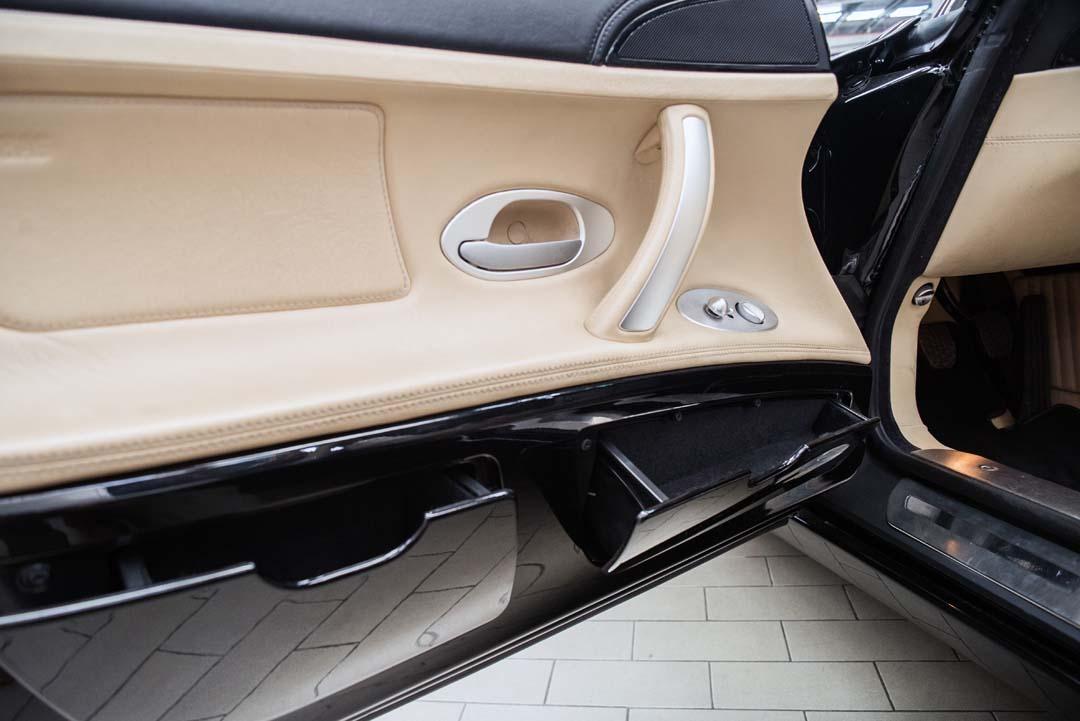 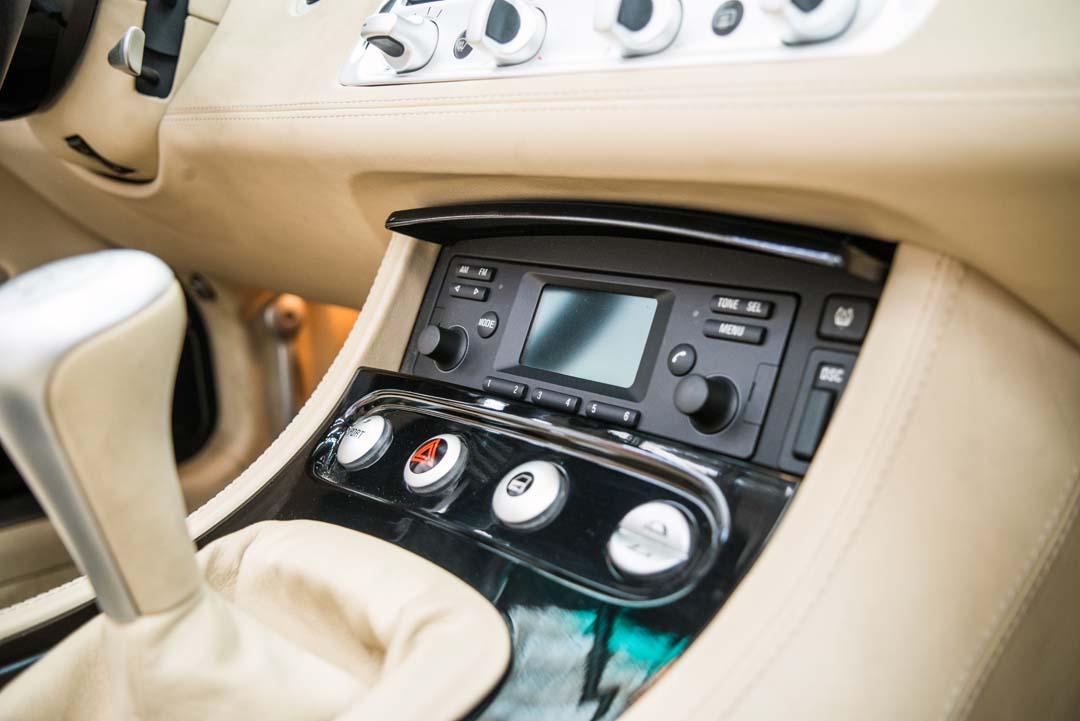 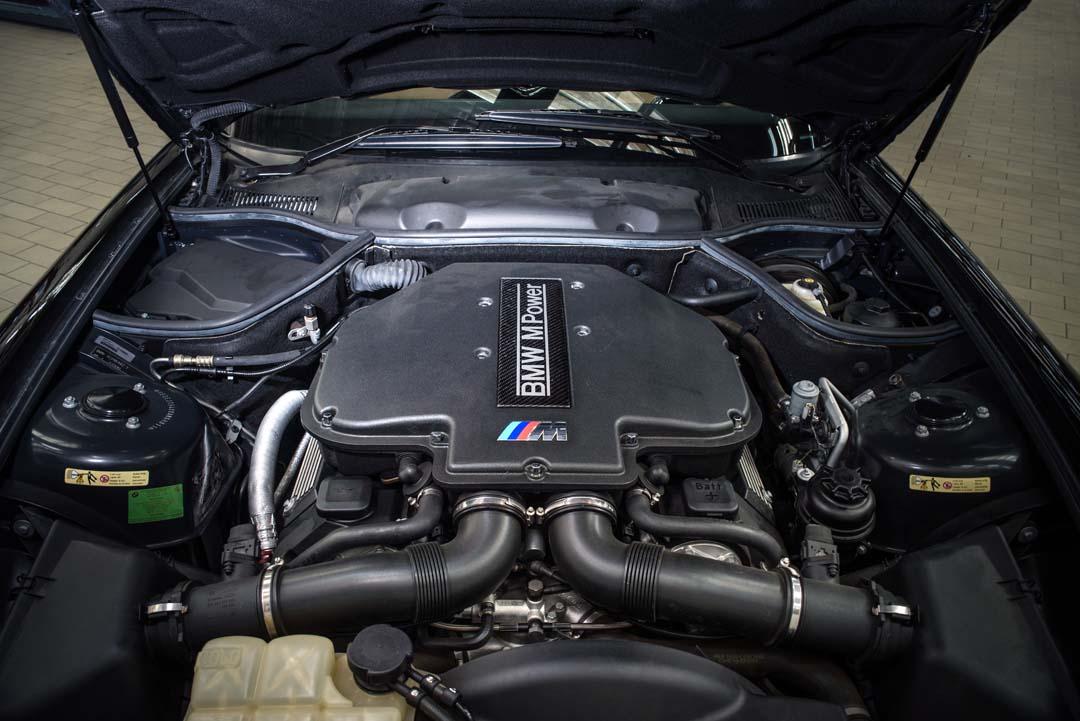 In 2003, at the end of the Z8’s production, a less powerful and softer (comfort-oriented suspension) version of the Z8 was offered as the Alpina V8 Roadster. Gone was the M-Division 4.9-litre V8 and six-speed manual, replaced by the 4.8-litre V8 found in the 5-series Alpina B10 V8 S along with its ZF five-speed ‘Switchtronic’ automatic transmission. It produced 14kW less power (280kW) but torque was higher at 519Nm. It could get from 0-100km/h in 5.3sec and so was only mildly slower than the full-fat Z8.

Only 555 Alpinas were built (11 in Alpina blue) and model codes between end-of-the-run Z8s and Alpinas cross over each other because in 2002, the final year of Z8 production, BMW began shipping Z8 bodies to the Bavarian town of Buchloe where the Alpina’s were built.

Only built in right-hand drive and for Europe and USA markets, the Z8 pictured was supplied by BMW Australia and is part of its Classic Garage collection.

Auction sales overseas of the Z8 and Alpina V8 Roadster have topped AUD$400,000. This Bavarian bruiser is now a rare thing indeed.