Your classic car’s sealed or semi-sealed headlights are important parts, so don’t delay replacing them when they’re worn or damaged.

Look at just about any car, ute or pickup truck from the early post-World War II years right up to the mid-1970s and you’ll see they share one thing – the lights.

As mechanical parts like drivetrains, steering, suspension and brakes became standardised, round headlights of either 5 ¾-inch diameter or 7-inch diameter became the norm, too. There were some exceptions, of course, but for decades, the same size lights could be found in everything from the smallest Mini to the largest Cadillac.

Like many other components in classic cars, headlights are a consumable, so will need replacing at some stage. But where do you go for these lights?

JTX expertise
JTX Lighting is an Australian company providing headlights to suit classics in traditional 5 ¾-inch and 7-inch diameter sizes. They also offer a ton of experience in the field of vehicle lighting.

JTX Lighting’s founder, Steve Hobbs, started off supplying aftermarket accessories to the four-wheel drive market. Replacement headlight sets proved to be popular, so much so that he began specialising in lights and related components. 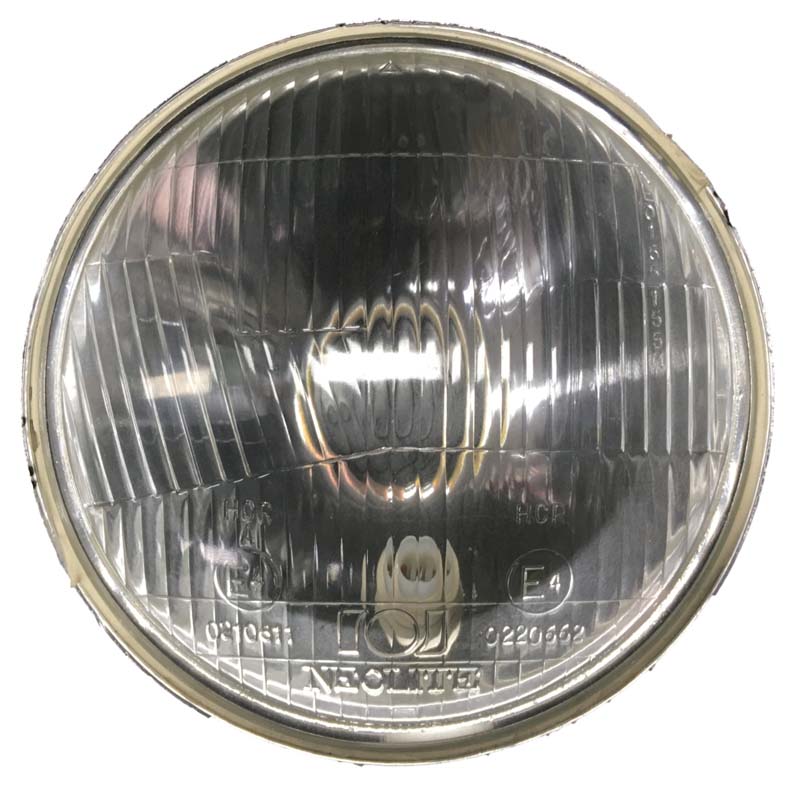 More recently, LED lighting options have become a big part of the business, but Steve hasn’t forgotten about sealed (with integral globes) and semi-sealed (with plug-in globes) headlights.

A trip to this year’s Phillip Island Classic confirmed to Steve that many owners of older cars and classic competition vehicles still prefer these traditional lights for their vehicles, rather than modern LEDs.

The Left is Right

As Australia is one of the few countries still driving on the left-hand side of the road, new cars sold here have headlights that are calibrated to bias illumination towards the left side of the road. Of course, it’s the opposite in cars for European and North American markets.

This is something that can be forgotten when importing an older car, especially from the US, and it means that classics with right-side bias lights are essentially illegal here. But that problem can be solved with a set of new JTX lights that can be easily fitted by the DIYer.

“On the back of a headlight, there are three locating lugs that help align the light,” Steve explains. “Australian-made cars have locating lugs in a different position than American cars, which can lead to confusion, as the lugs don’t line up. But as long as the light is mounted ‘upright’, you can ignore those lugs when fitting our lights to your classic American car.” 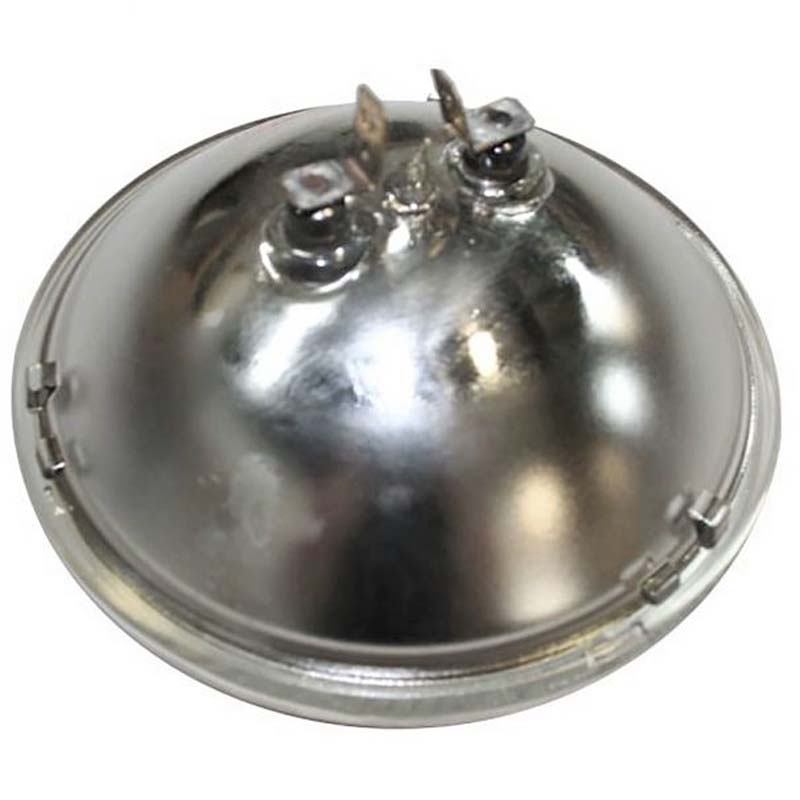 Glass and Steel only

“As a quality standard at JTX, we don’t do anything that’s plastic at all,” Steve says. “We pride ourselves on the quality of these lights.

“We don’t want to sell a light to a customer and have them come back in six months and say it’s gone rusty or stopped working, so we ensure we provide quality. That being said, if someone does have a problem, we’ll respond straight away.”

If you’re unsure on what’s the right light to suit your requirements, Steve can advise, but with greater illumination delivering obvious safety benefits, his tip is to use the semi-sealed type, as they can run most modern globes without any additional draw on the vehicle’s electrical system.

Steve also advises that classic round headlights with curved lenses, which had been hard to source of late, are now coming back into stock, so are ready to order. 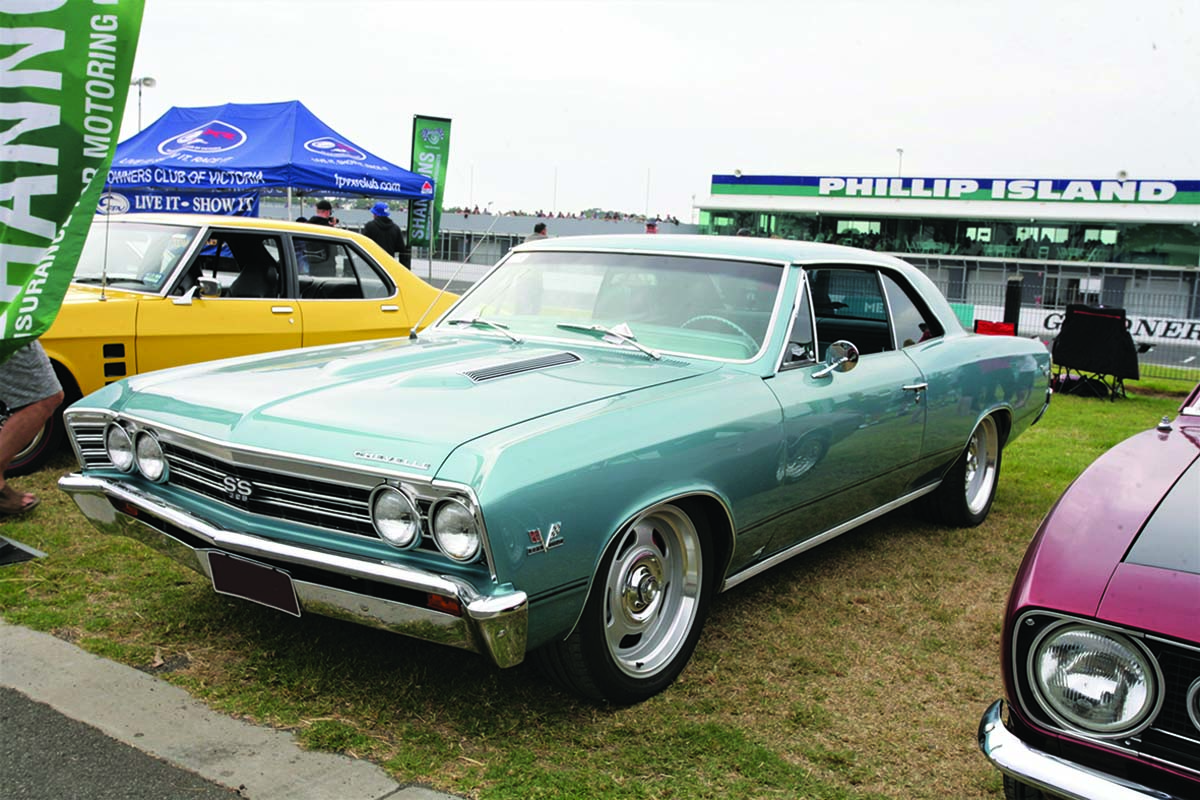 Save with JUST CARS

Before you order, scan the QR code from JTX’s advertisement in JUST CARS and you’ll save 10 per cent on your order!