A History of Excellence. On the eve of the 10th Anniversary Motorclassica, it’s time to look back at the past nine Best in Show winners 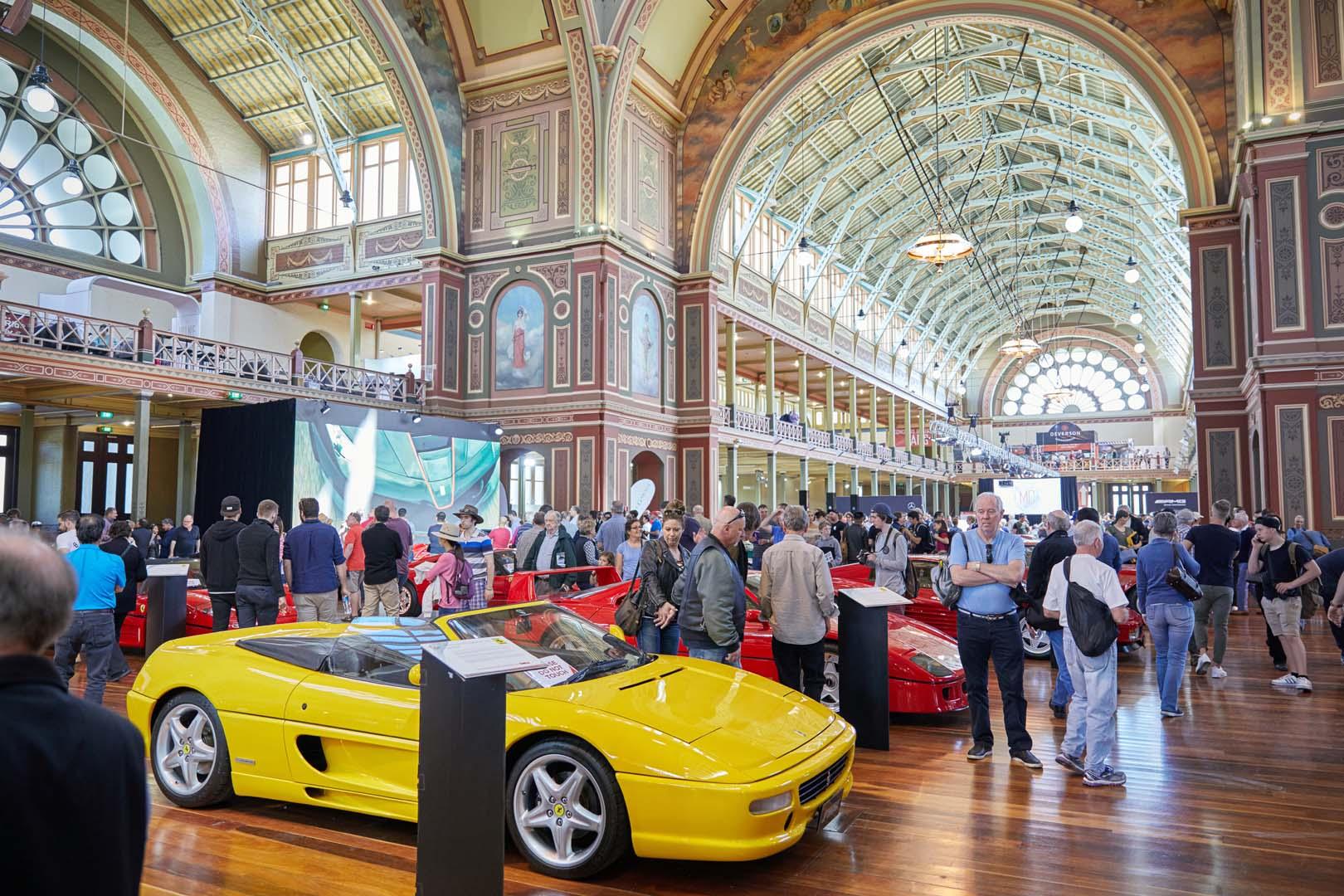 Since the first Motorclassica was held in 2010, the Australian International Concours d’Elegance and classic motor show has grown, evolved and been embraced by the car enthusiast community, not only within Victoria, but throughout Australia and even internationally.

Many of you reading this may have attended the first Motorclassica back in October, 2010. And there’s doubtless some of you who have also attended every Motorclassica since.

That first event set a precedent and undeniably put Australia on the international concours radar. Each year since, the event has grown to become an established and respected part of the Australian classic automotive scene.

More recently, a modern element has brought the latest performance and luxury vehicles from the world’s most prestigious marques to the event; an addition that has dovetailed nicely with the classics.

This October, the tenth Motorclassica will be held, and being an anniversary year, there’s sure to be a high degree of interest in the cars on show and especially in the concours contenders aiming to win the coveted ‘Best in Show’ award. 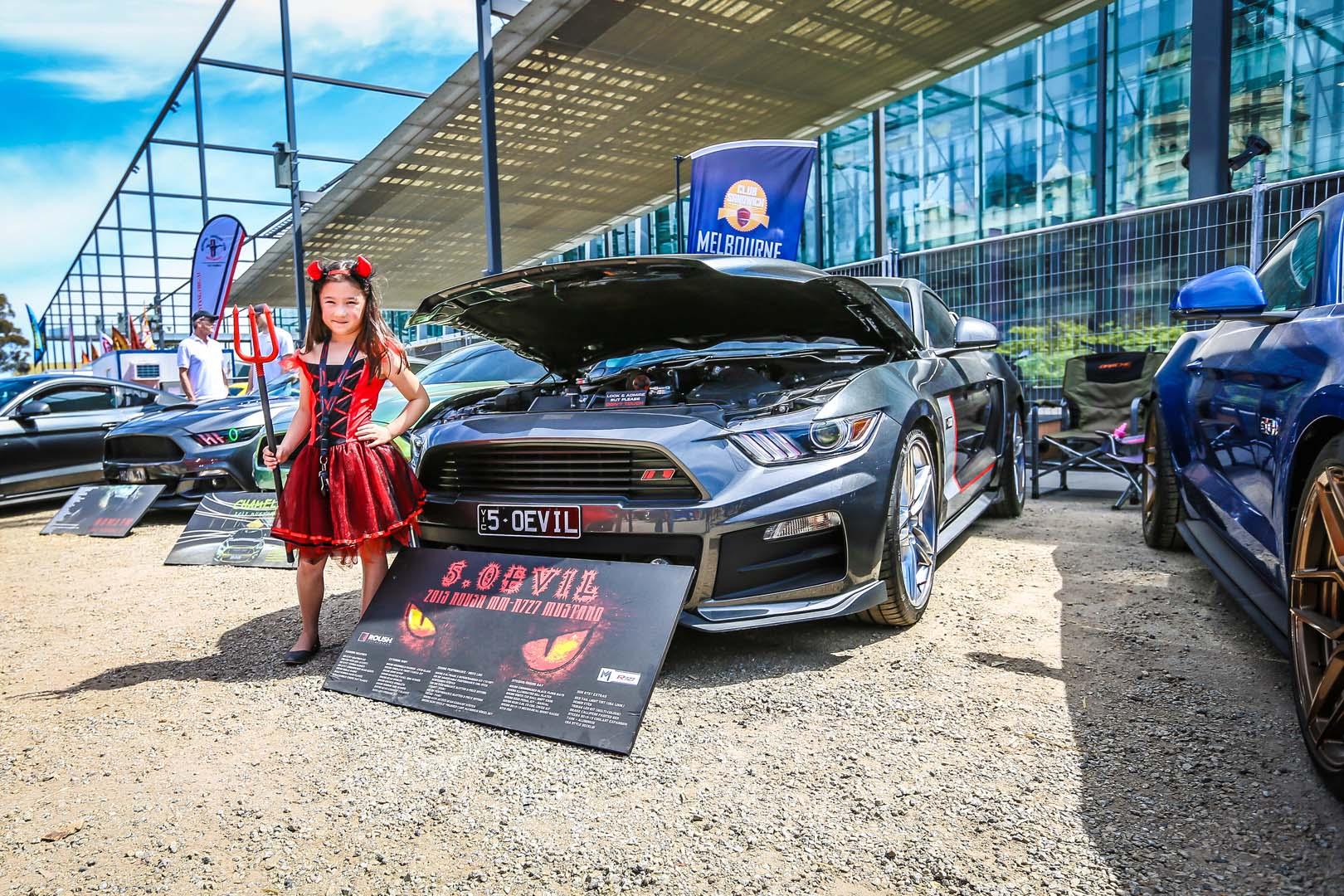 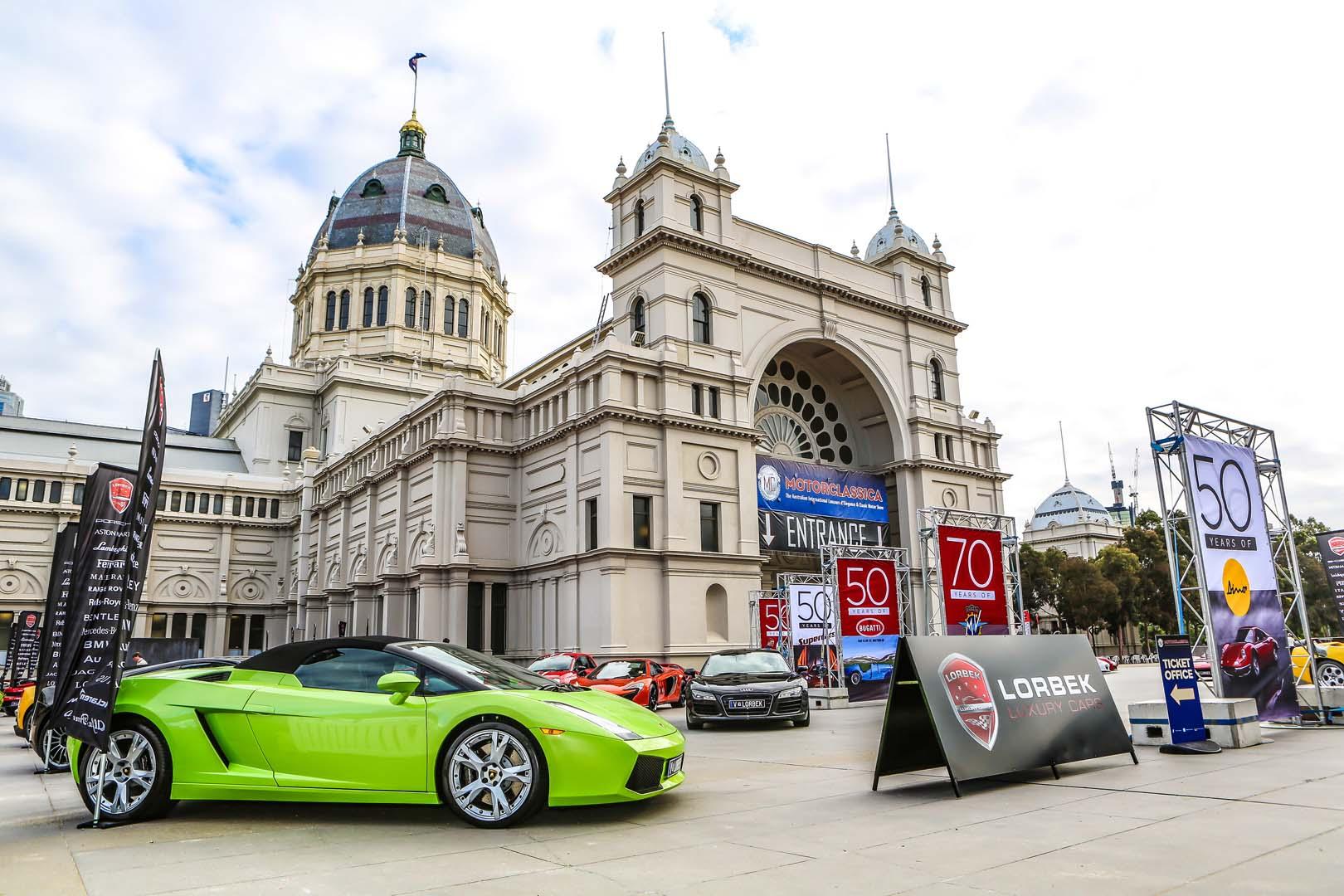 With the Australian International Concours d’Elegance attracting hundreds of cars over the past nine years, there have been many, many superb examples of automobile restoration and preservation presented under the roof of the heritage-listed Royal Exhibition Building in Carlton.

However, for all the contenders for Best in Show, there have been only nine winners.

It’s quite an exclusive club and, as recent events have shown, there’s no magic formula to success, either. At other concours, for example, a Ferrari may be the ‘golden ticket’, but there’s been only one Ferrari win Best in Show in Motorclassica history. That’s not to say Ferraris haven’t been contenders over the years, though.

In past Motorclassicas, the Best in Show has been a tight contest, often decided by only a handful of points, including a solitary point on one occasion.

The concours judging team assess each entrant on its merits, which has resulted in what some, especially international observers, may see as controversial choices. Few would deny, though, that all of those chosen for the coveted Best in Show have been worthy winners. 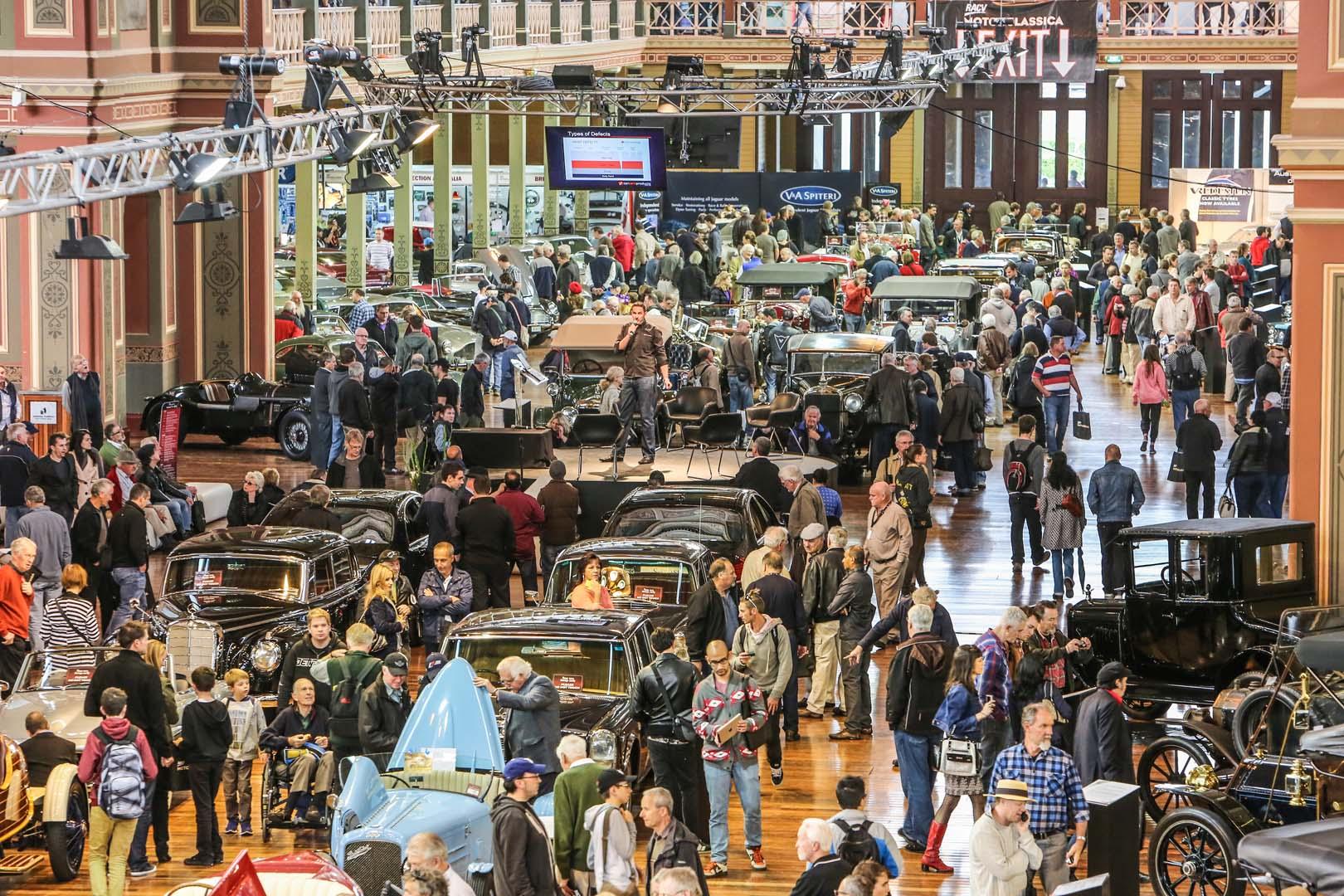 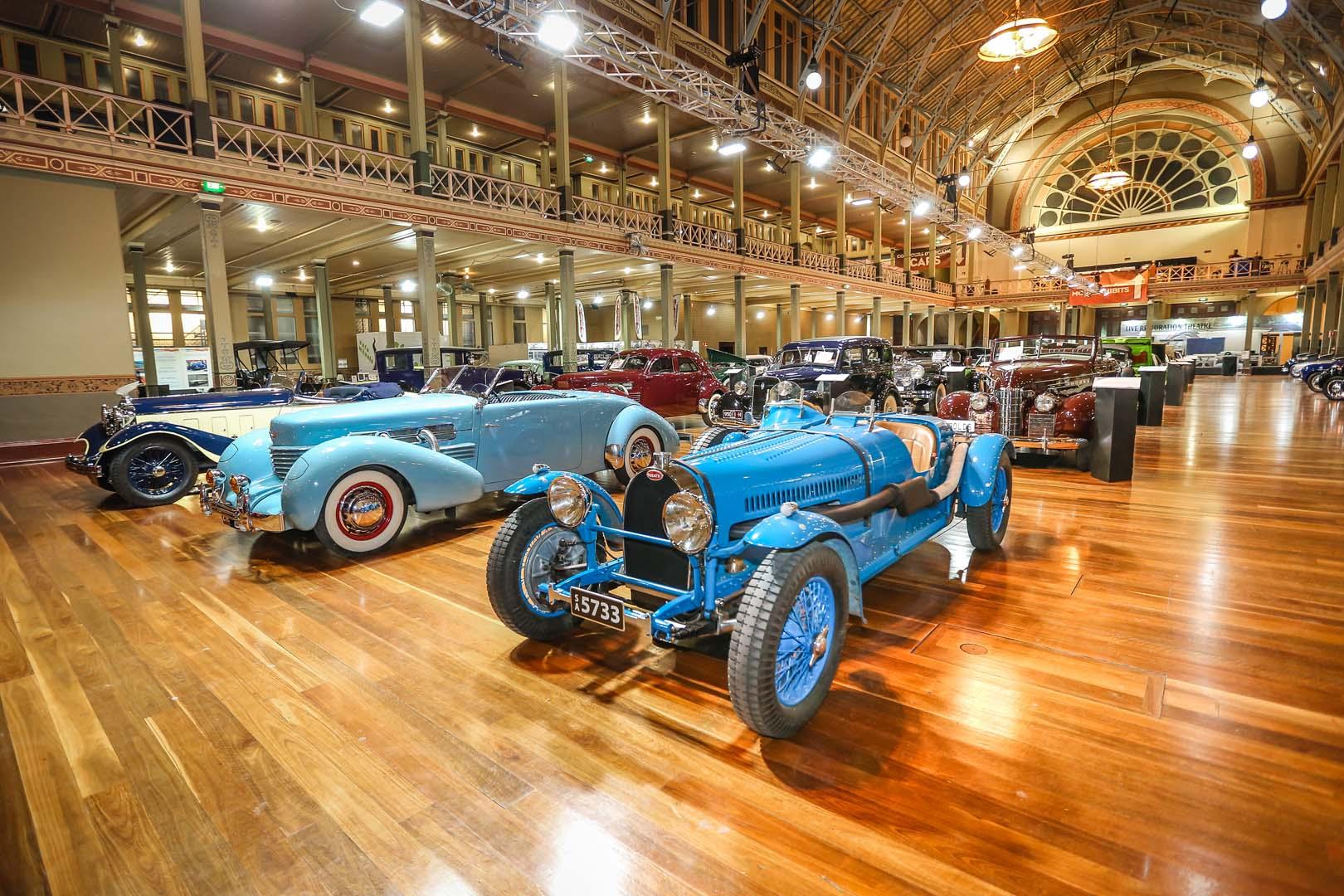 The following pages present the elite nine who have secured the ultimate award at the Australian International Concours d’Elegance.

With the oldest coming from 1921 and the newest from 1969, and both prestige, performance and everyday marques represented, there has been variety in the past winners.

Which car will join this ennead of Best in Show winners in 2019? Get to Motorclassica this 11 – 13 October and you’ll see for yourself! 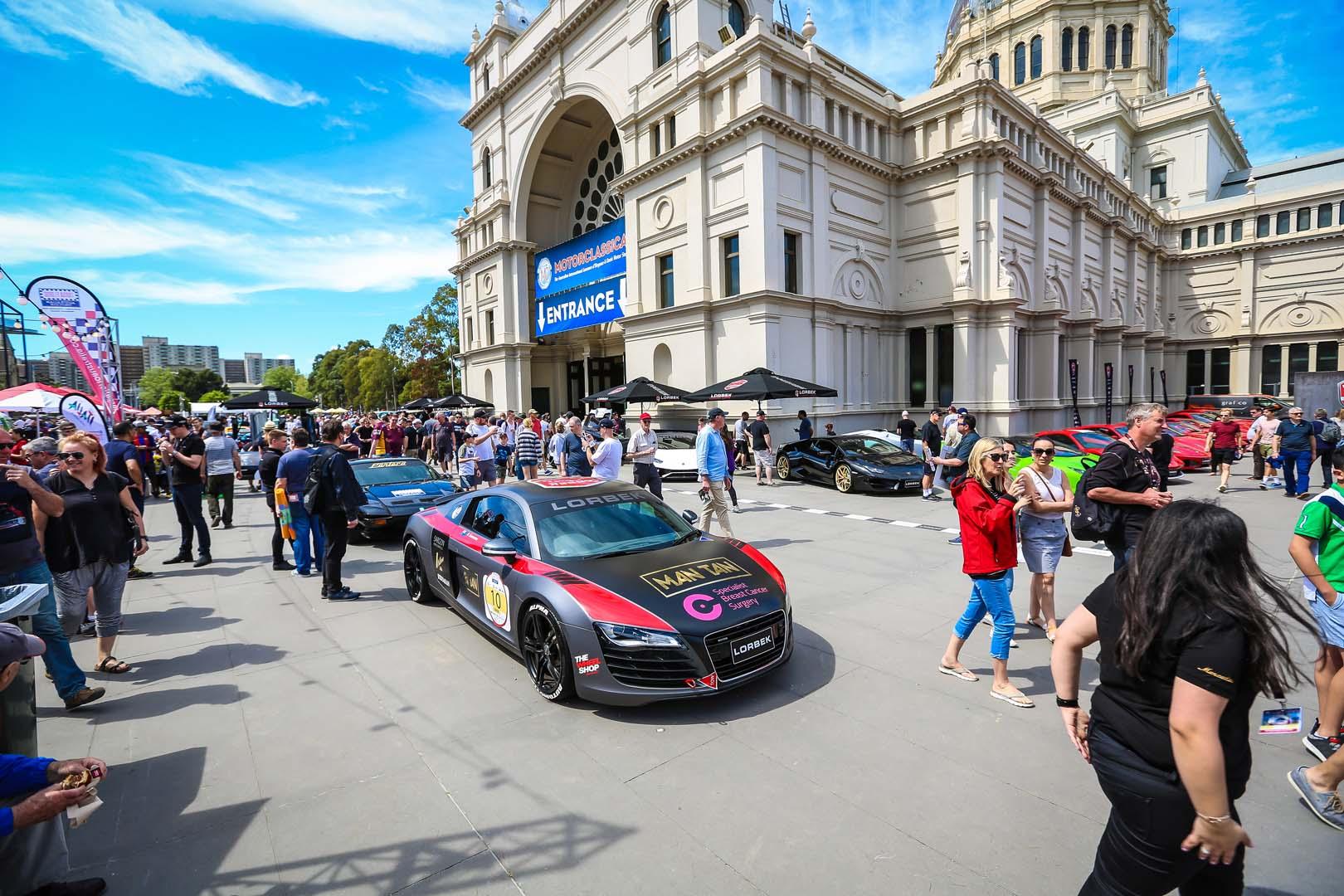 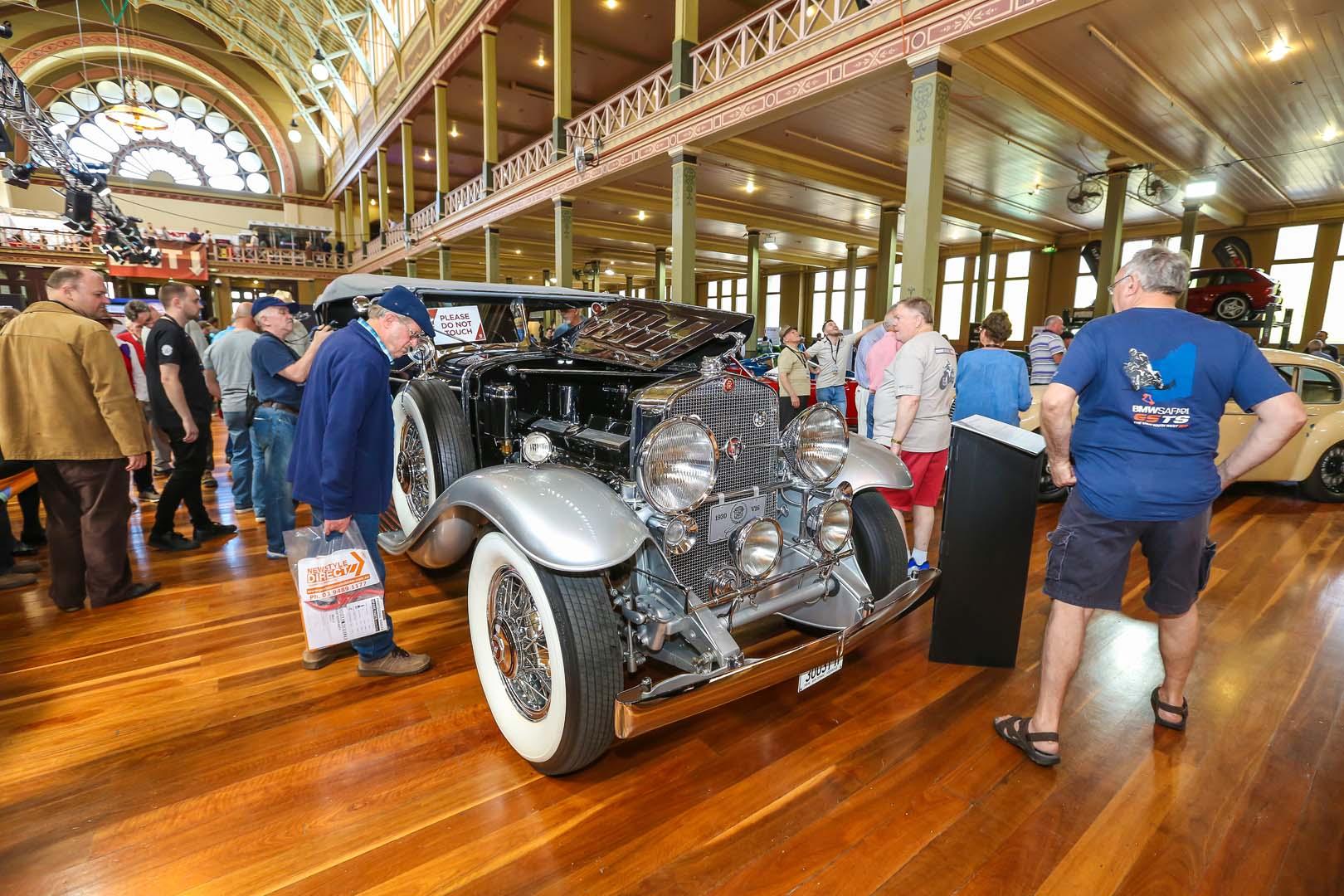 (valid after 5PM only) 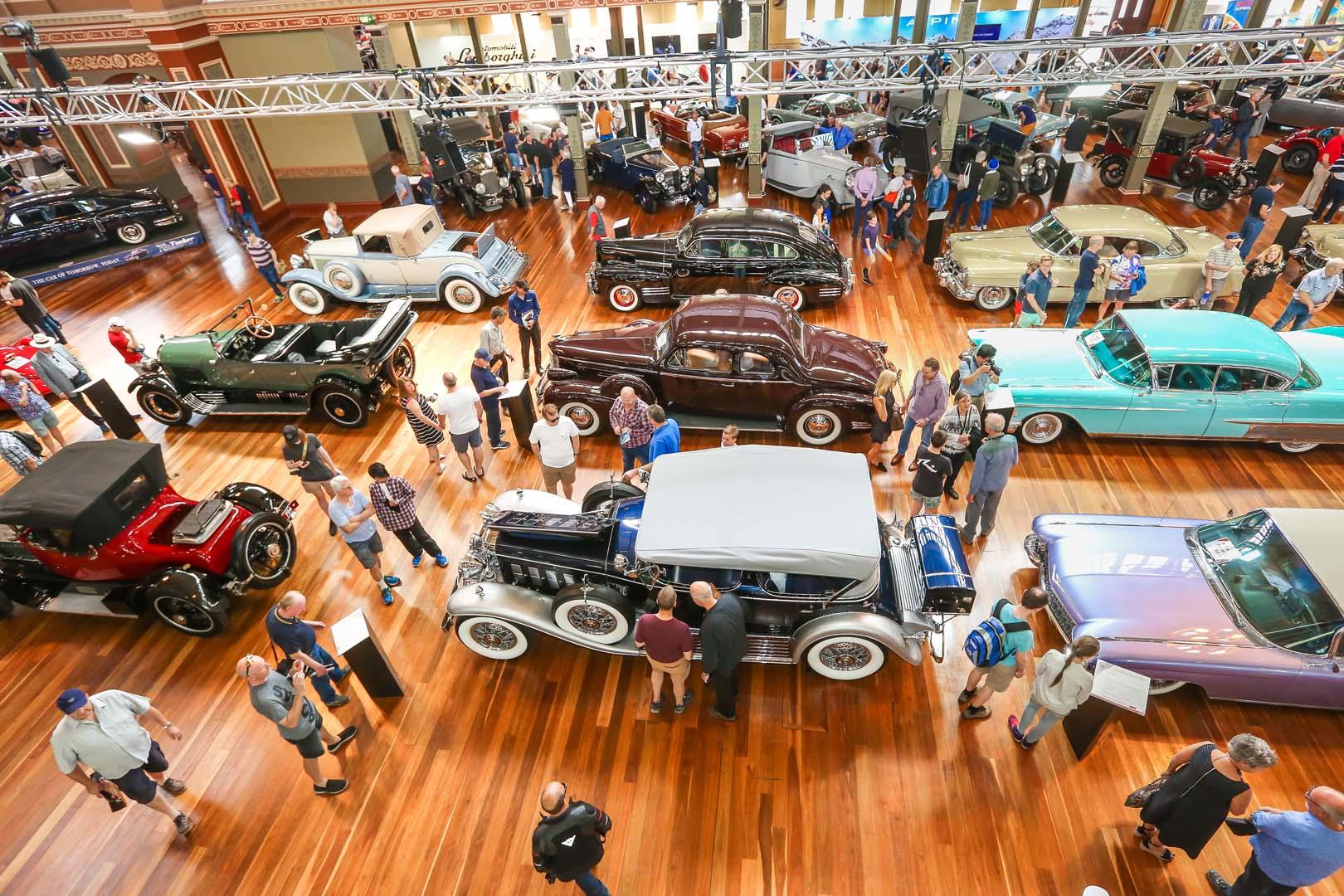 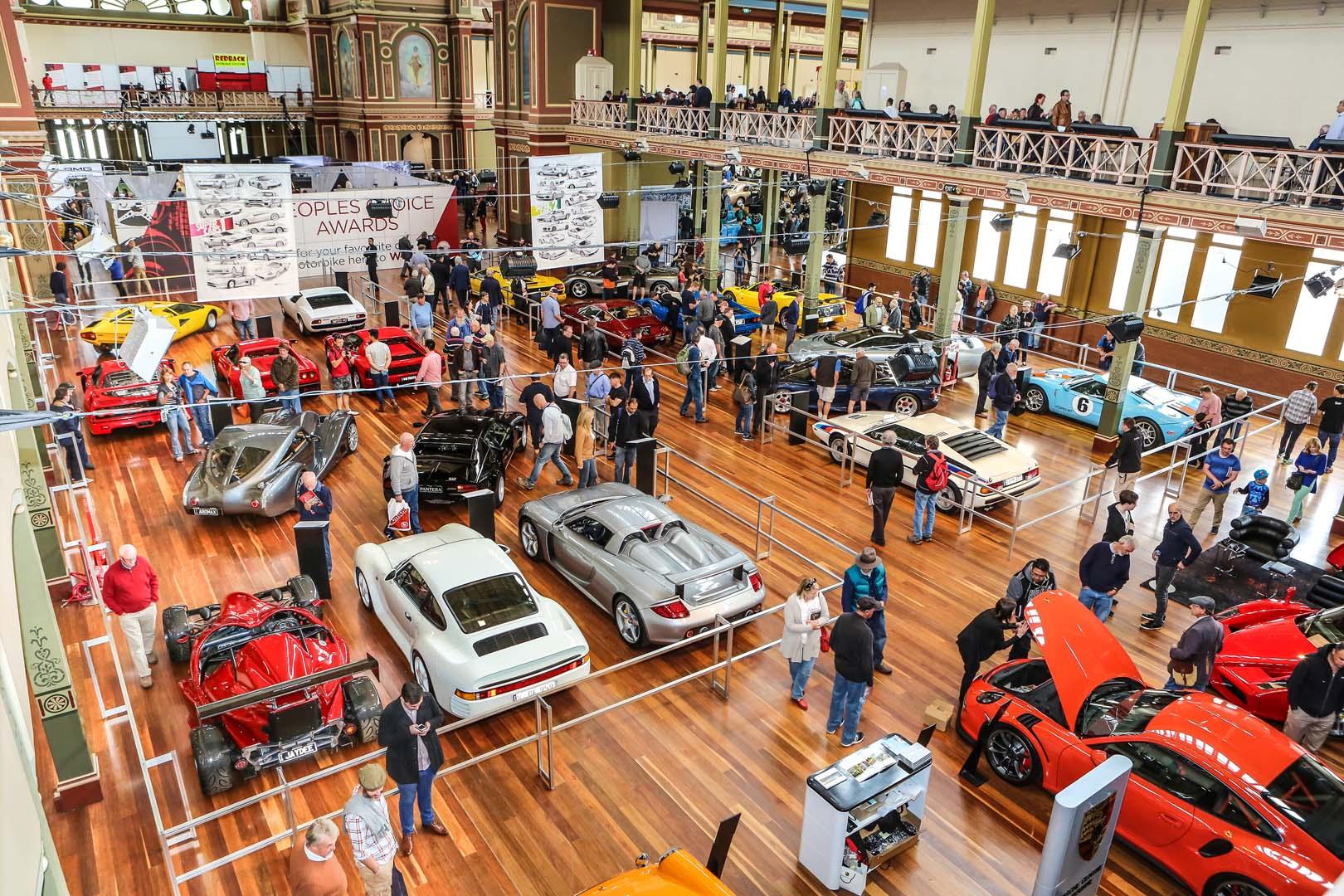 The tenth Motorclassica this 11 – 13 October is set to be something special.

The key elements that have made the show such a success over the years will return, including the Australian International Concours d’Elegance, of course, as well as non-judged display cars covering both general interest and a diverse range of themes being celebrated this year.

Those themed displays include Bentley, Alvis and Citroen, all of whom are celebrating centenaries in 2019. Also being honoured this year is Mini in its 60th Anniversary year, with the final theme for 2019 being a celebration of Japanese sports cars.

The concours cars and motorcycles will share space in the Royal Exhibition Building with dozens of specialty stallholders, guest speakers, the Live Restoration Theatre, automotive movies and other attractions.

Outside, there’s the Club Sandwich rotating display of car clubs each day of the event, with the latest prestige and supercars from Lorbek Luxury Cars also in this space.

As well as celebrating the past, Motorclassica also looks to the future of motoring with the FutureLab display and a schools’ programme to identify Australia’s next generation of automotive talent.

JUST CARS will be there, too, and will be doing some cool stuff in the event’s tenth anniversary year, so look out for the JUST CARS crew at the event and stay tuned to their website – justcars.com.au - and social media channels for the latest news.