The first Australian-delivered example of Toyota’s new GR Supra has reached its owner.

The first Australian-delivered example of Toyota’s new GR Supra has reached its owner.

That first recipient from the initial random ballot process of 100 applicants that opened on 19 June was Mark Trueno; a true Supra fan who already has an A70 and A80 generation version of Toyota’s six-cylinder sports car in his possession.

“As a kid, I drove my first Supra in a video game and ever since then, I've always wanted one. You could drive Ferraris and Lamborghinis, but I always chose the Supra - this crazy powerful car from Japan,” Mark said.
"I've been fortunate enough to have owned quite a few Supra models, but this 2020 GR Supra will be front and centre in my garage. Not only is it visually stunning it's fantastic to drive."

Standard drivetrain for both GR Supra variants is a turbocharged 3.0-litre six-cylinder engine matched to an eight-speed ZF automatic gearbox. Listed performance figures include 250kW and 500Nm, with a 0-100km/h time of 4.3 seconds.

As the first recipient of the new GR Supra in Australia, Mark was also presented with a Supra engine cover personally signed by Toyota’s Chief Engineer for the GR Supra, Tetsuya Tada.
With two online sales windows already completed, Toyota has more than 200 reservations for the new car, despite a starting price of $84,900 for the Supra GT and $94,900 for the Supra GTS (plus on-roads). The third online sales window - for the last 100 units of 300 allocated for Australia until late 2020 - opened on 25 September. Further details on the online sales application process can be found at  https://www.toyota.com.au/supra 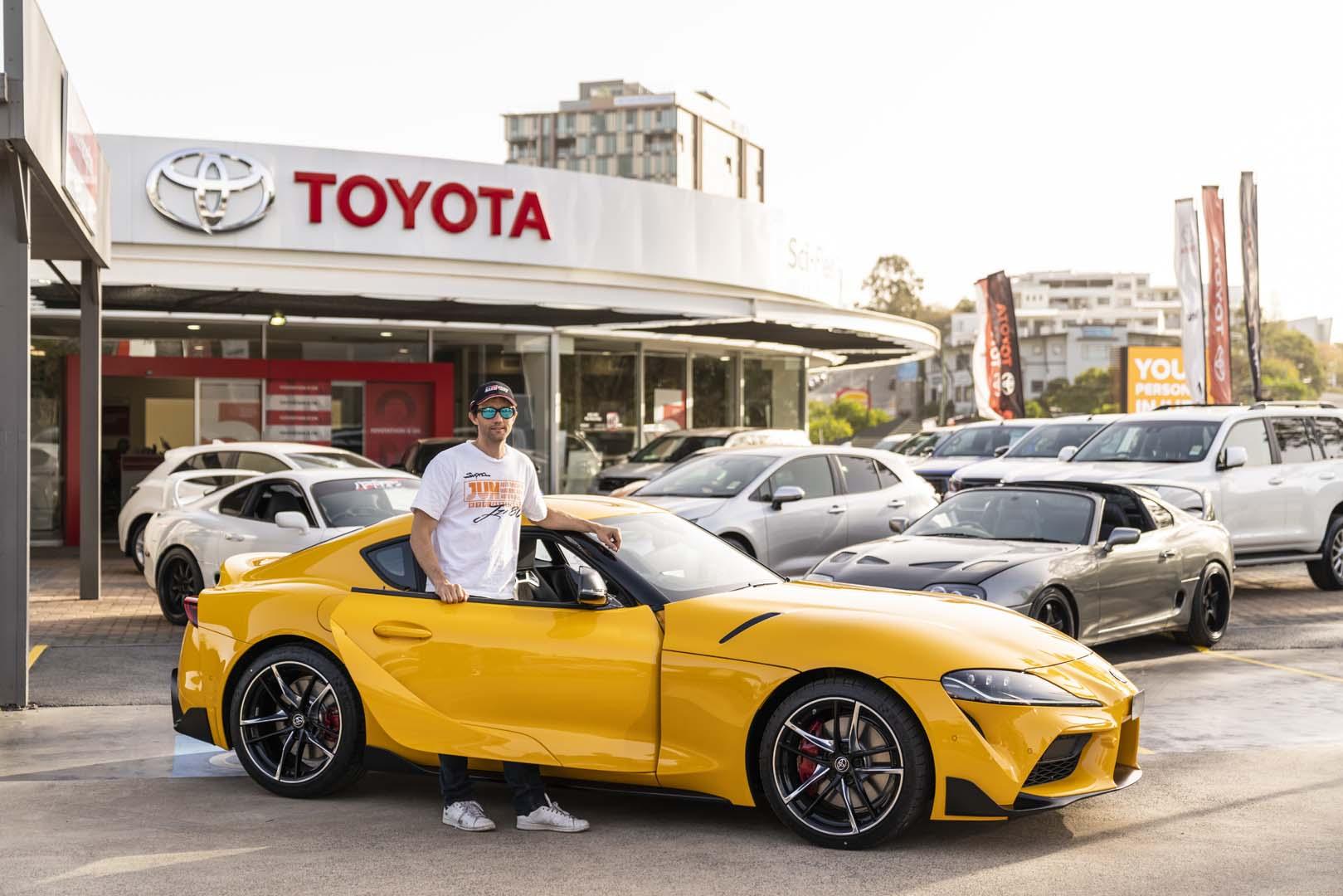 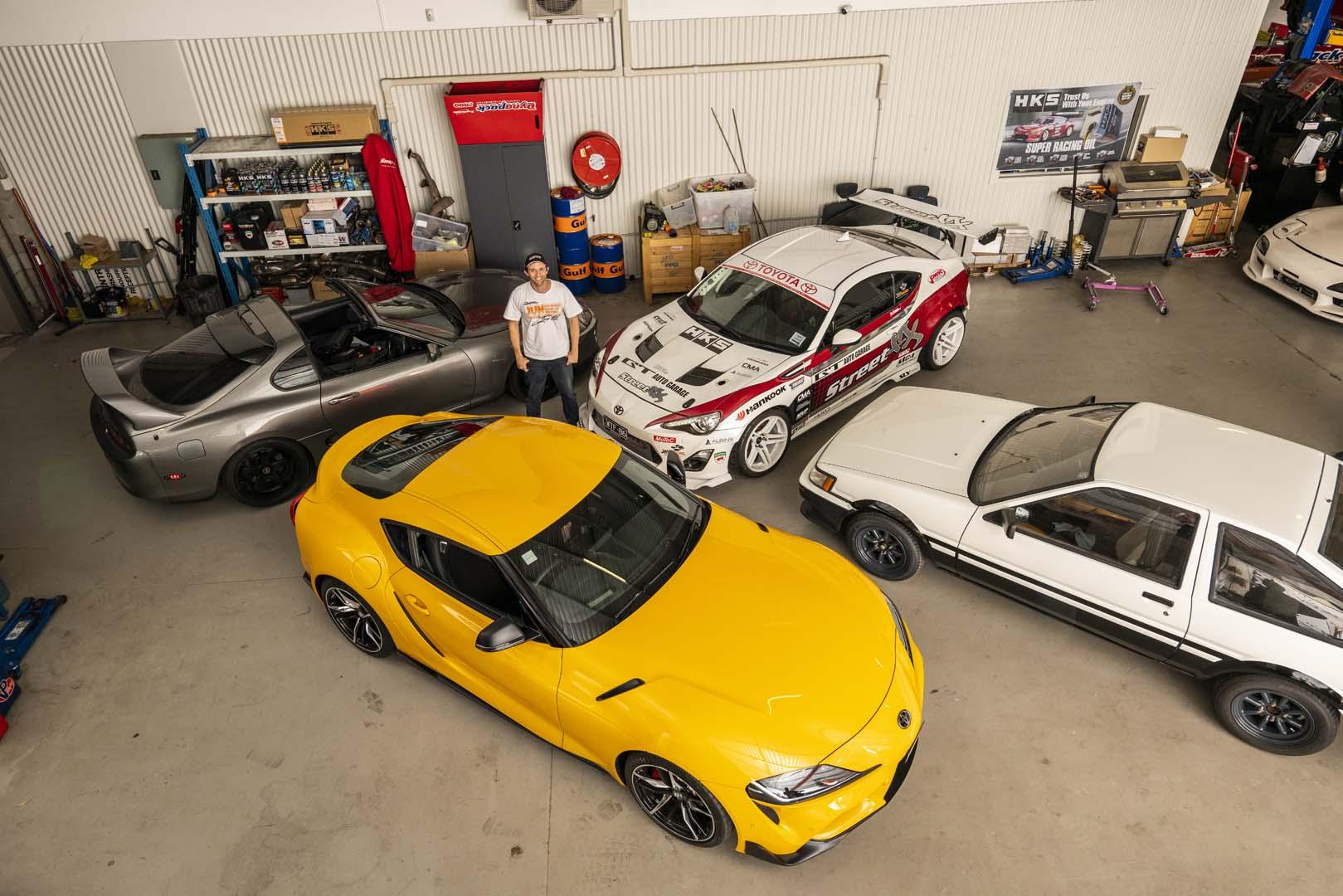