Mercury was originally created as a premium offering from Ford and was an important source of incremental sales. However, the continued strength of the Ford brand - particularly during the past three years - has accelerated the migration from Mercury to Ford for many customers. Today, Mercury's customer profile, pricing and margins are almost identical to those of Ford, but Mercury's incremental sales have been declining. Of Ford Motor Company's 16 percent market share in the U.S., Mercury accounts for 0.8 percentage points, a level that has been declining for the past several years.

The first Mercury was the 1939 Mercury 8, followed by a station wagon in 1941. The one millionth Mercury was delivered in 1950. The height of Mercury's success was 1953 when the division held 5 percent total market share. The first Mercury Marauders and Comet Cyclones debuted in 1963-64 at the dawn of the muscle car era. The Cougar was introduced in 1967 as 'America's first luxury sports car', and was followed by the Cougar XR7/GT-E/ and GT-G, which were the pinnacle of Mercury performance cars at just under 400hp. The final Mercury is a hybrid version of the Milan sedan. 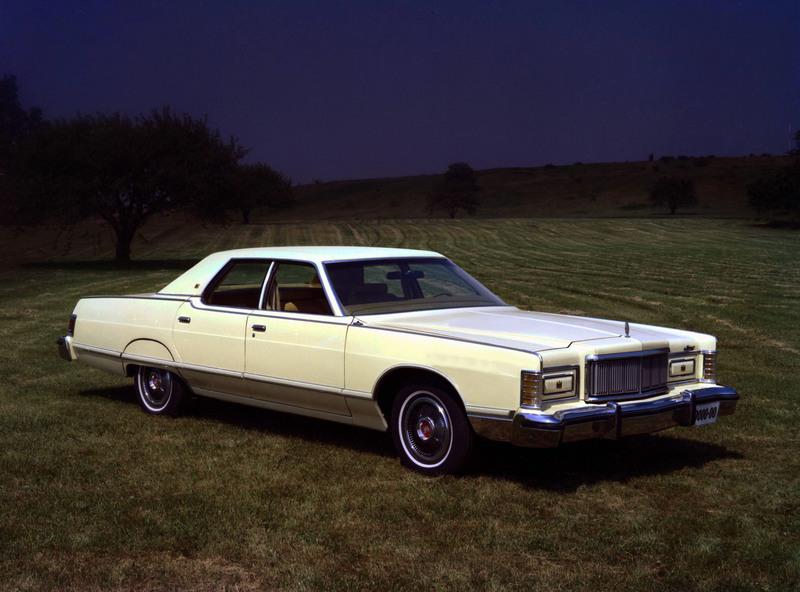 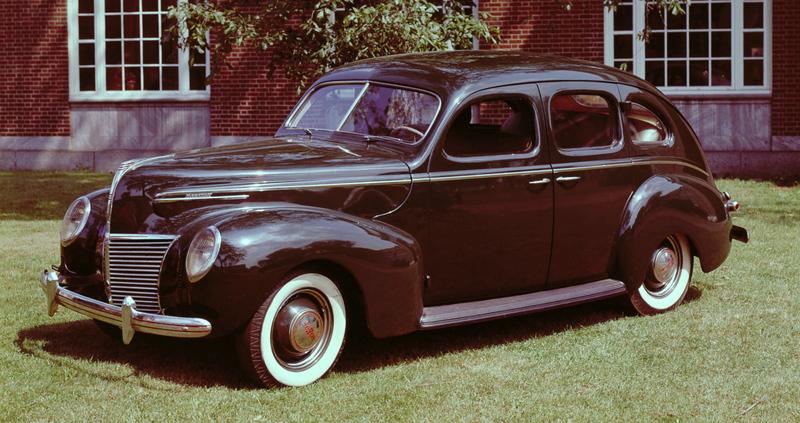