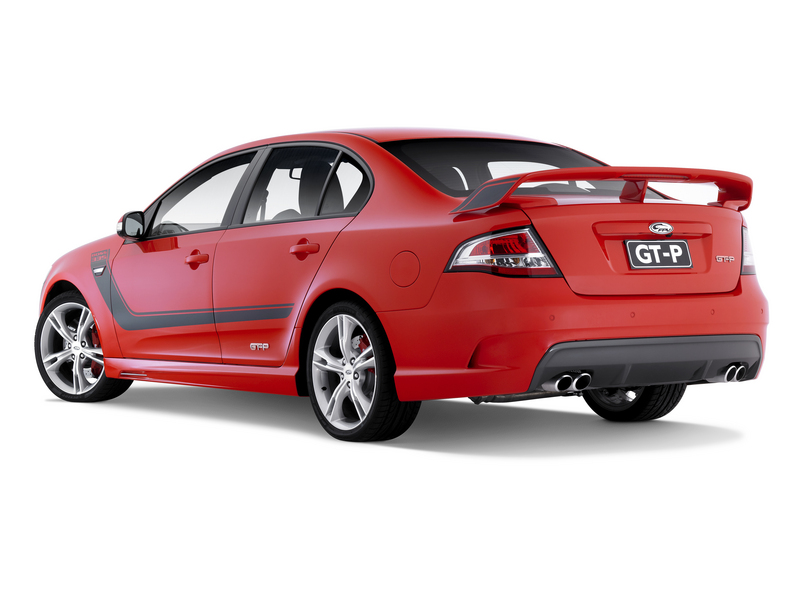 Just ask James Courtney who put the latest GT-P Falcon around the Bathurst track. This was no race special but a standard road going vehicle that you or I can purchase for around $80,000
What's it like to be blown away by a Ford supercar?

Just ask James Courtney who put the latest GT-P Falcon around the Bathurst track. This was no race special but a standard road going vehicle that you or I can purchase for around $80,000. It reportedly tipped 240km/h coming down Conrod Straight, which in anyone's book is a pretty tidy performance!

The big story for Ford Performance Vehicles is the adoption of a supercharged V8 engine for the first time in the iconic GT nameplate's 43-year history. Since the days of the BA Falcon, FPV has used the Boss 5.4-litre V8, and despite some tweaks along the way, it wasn't in the same class as the HSV performance alternative. This has all changed with the introduction of the supercharged 5.0-litre V8 developed by Prodrive. This $40 million investment by FPV has seen the new Mustang Coyote 5.0-litre US engine successfully supercharged to produce 335kW of power and 570Nm of torque in the GT-P. The new V8 is a sophisticated all aluminium design with double overhead cams and 32 valves configuration, and is fully Euro IV emissions compliant. Its lightweight and compact size - the Coyote engine is 47kg lighter than the outgoing 5.4-litre Boss 315kW engine - also offers packaging benefits which enhance the handling performance of FPV's new GS and GT ranges. It uses an Eaton supercharger that has been further developed locally by Harrop Engineering.

The GT-P is undoubtedly Ford's new hero vehicle and is set to reinstate the GT nameplate to its rightful position. This is the most powerful GT in the history of Ford's most famous Australian made model. Marking its arrival, the GT-P features distinctive new body graphics, including a stripe package and 'Boss 335' identification, reminiscent of the famous 1970 Boss Mustang.

The lighter engine has sharpened the GTs handling, which FPV say is now 'more nicely balanced'. Along with the new bodyside stripe, the GT-P gets matching bonnet and rear wing graphics, increased FPV badging, and the new quad pipe exhaust system with a distinctive growl that will win over plenty of Ford fans.

The GT-P comes standard with either ZF 6-speed manual or auto transmissions with sequential sportshift, and is priced from $80,990.

The GT-P features independent double wishbone front suspension and performance rear suspension, Brembo brakes all round - 9 piston at the front and 6 piston caliper at the rear. There is a full compliment of safety devices including ABS, DSC, EDB, TCS and reverse parking sensors. Inside there are front and curtain airbags.

If Ford ever needed a hero car, it has arrived in the GT-P. 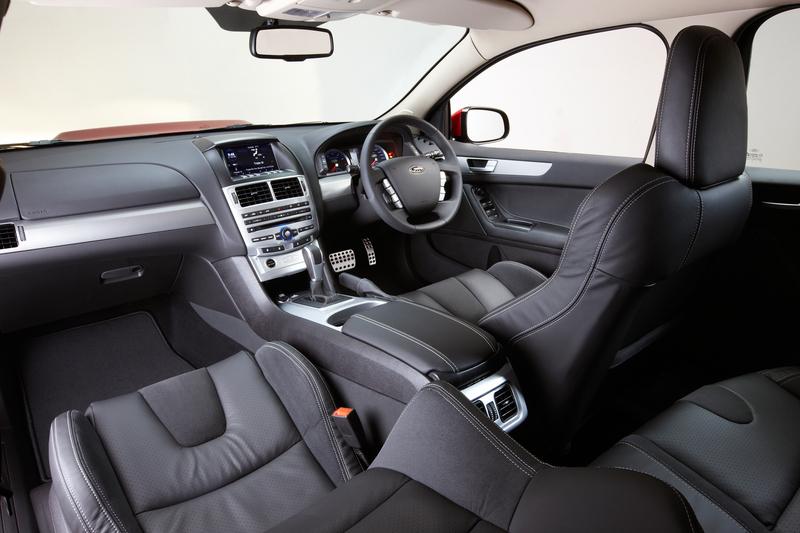 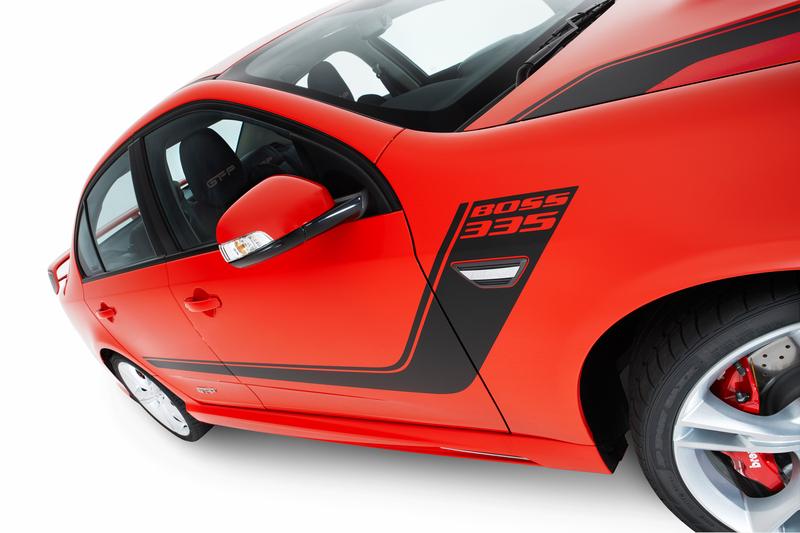 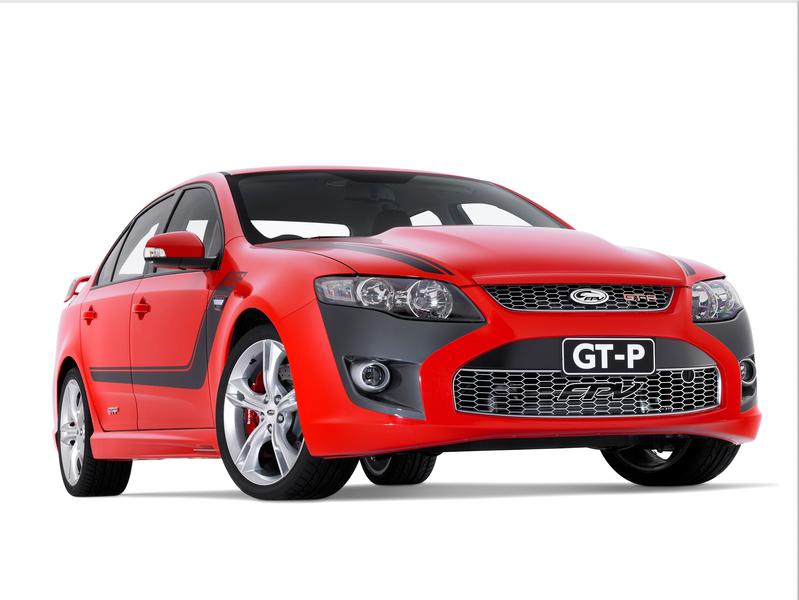 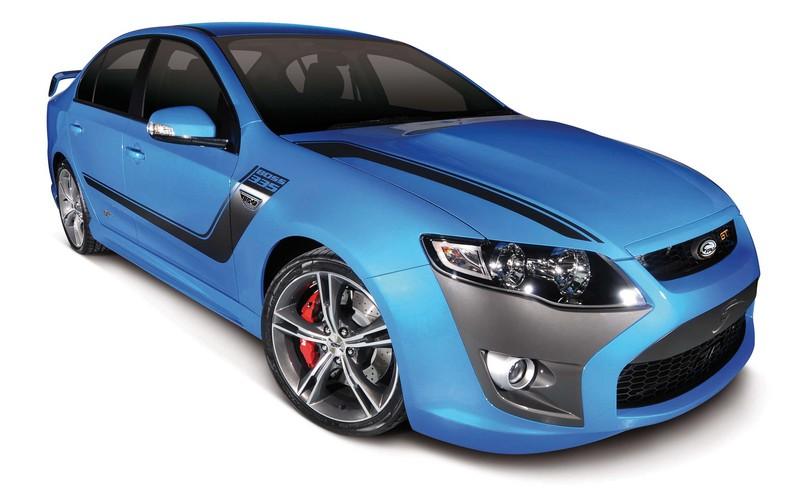 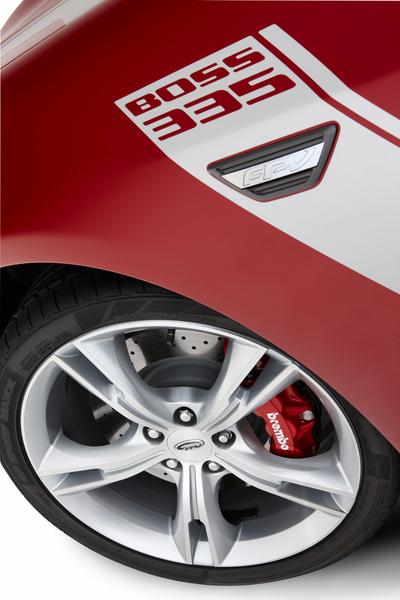 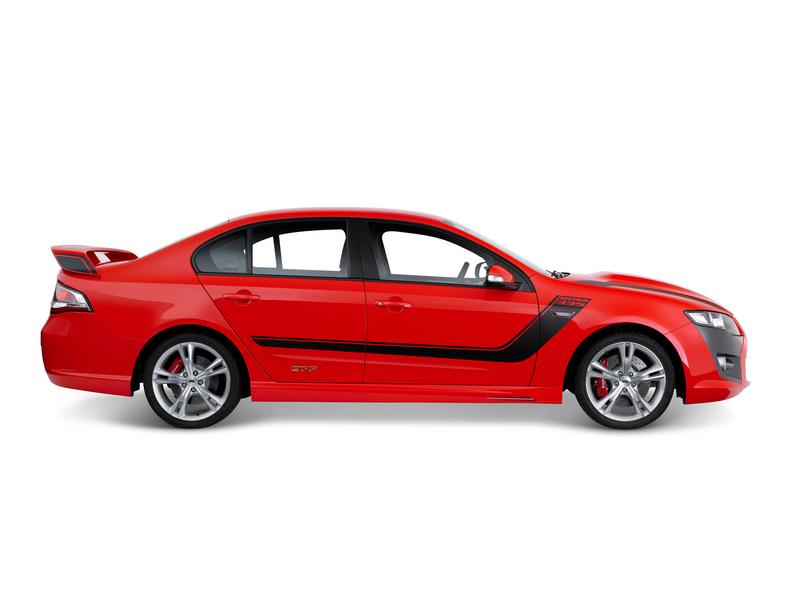 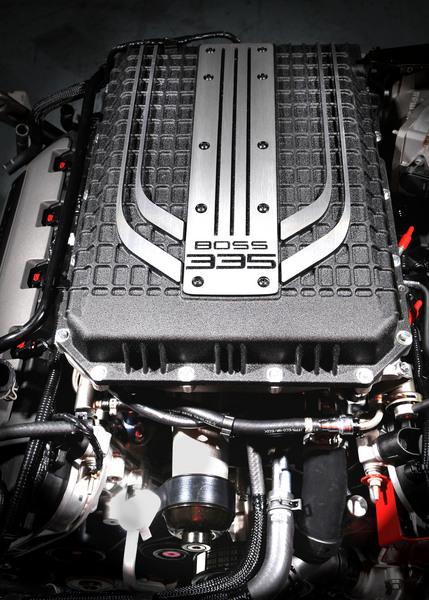 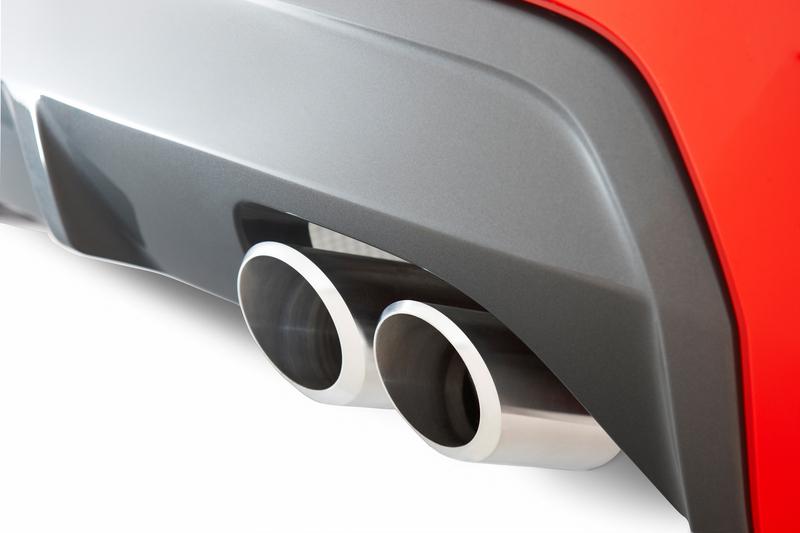 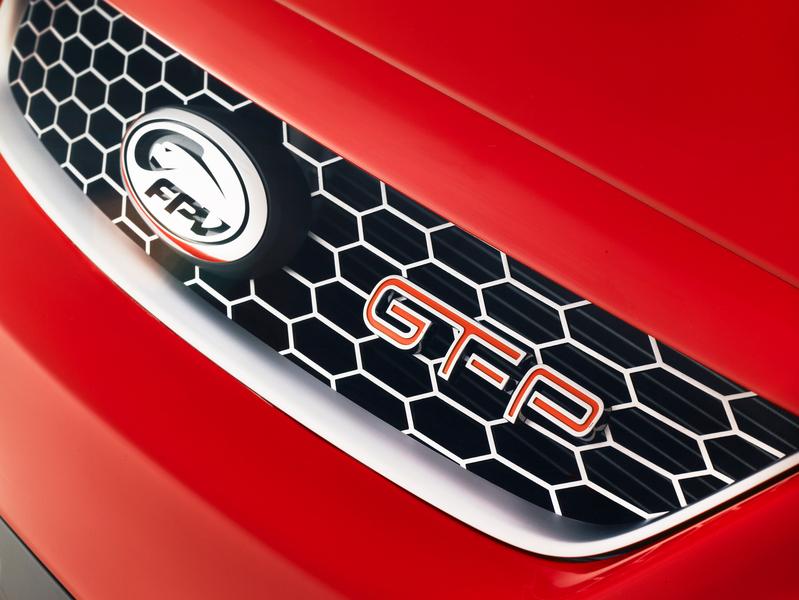