The most interesting of the pair was arguably #53D, the white XR GT famous for "winning" the 1967 Bathurst 500.
On September 8, two very special cars were put up for auction by Bennett's Classic Auctions in South Australia. The pair of 1967 XR Falcon GTs, formerly part of the collection of the late 'Mr. XR GT' Gary Watson, are well known as two of the rarest and most collectable examples of Ford's first locally-produced GT.

The most interesting of the pair was arguably #53D, the white XR GT famous for "winning" the 1967 Bathurst 500. Driven by Leo Geoghegan, the victory for #53D was later withdrawn due to a lap scoring error,with the race win going to Fred Gibson in another XR GT. Watson found the ex-Geoghegan car in New Zealand, restored it to running condition and actually used it as a daily driver for some time.

The second car was significant in that it was one of only a handful of XR GTs that weren't painted in 'GT Gold'. Referred to as the 'Gallaher car', this was one of eight XR GTs painted silver as promotional vehicles for tobacco firm Gallaher, sponsors of the 1967 Bathurst 500. Gallaher used the vehicles to promote their 'GT' brand cigarettes, both at that year's Bathurst race and afterwards. Watson tracked down car #3 of the 8 produced to Queensland about five years ago, bought the car and restored it to concours-winning condition.

In addition to the auctioned cars, Watson, who passed away in 2011, also owned a GT Gold XR GT with a number of performance engine modifications.

Larry Bennett of Bennett's Classic Auctions said interest in the XR GTs and 150 lots of associated spare parts was unprecedented, with hundreds of enthusiasts spilling out onto the street and cheering when the Gallaher XR GT sold for $205,000 (incl. buyer's premium). All the parts lots sold, some for well over their estimate.

At time of writing, the ex-Geoghegan Bathurst XR GT was still under offer, but expected to sell shortly.

Keep an eye on www.bennettsclassicauctions.com.au for upcoming consignments. 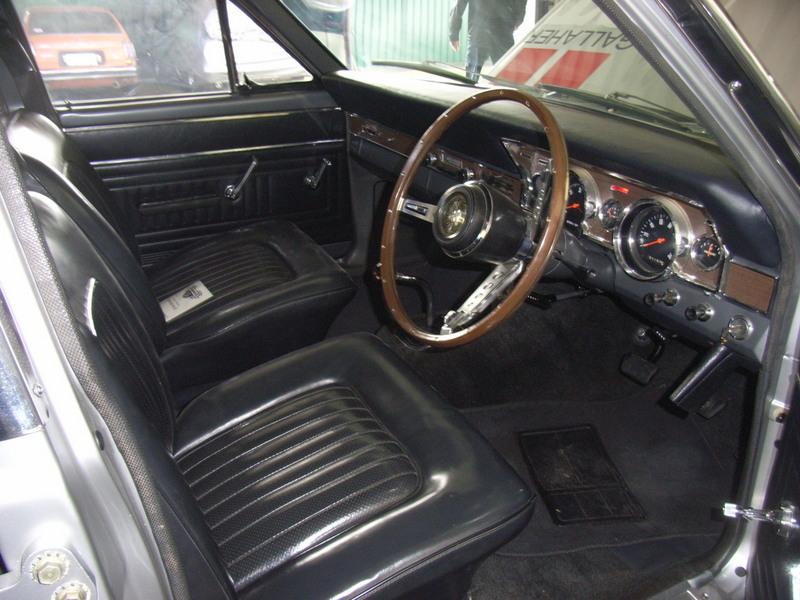 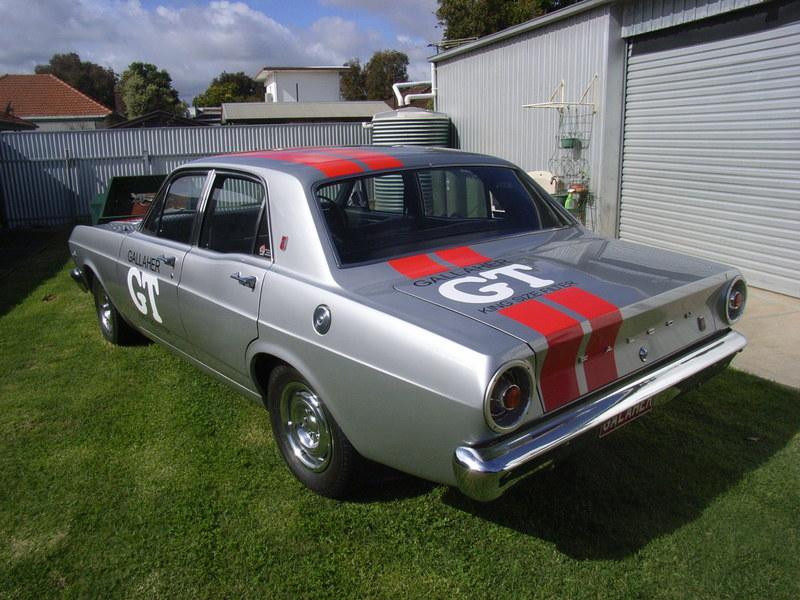 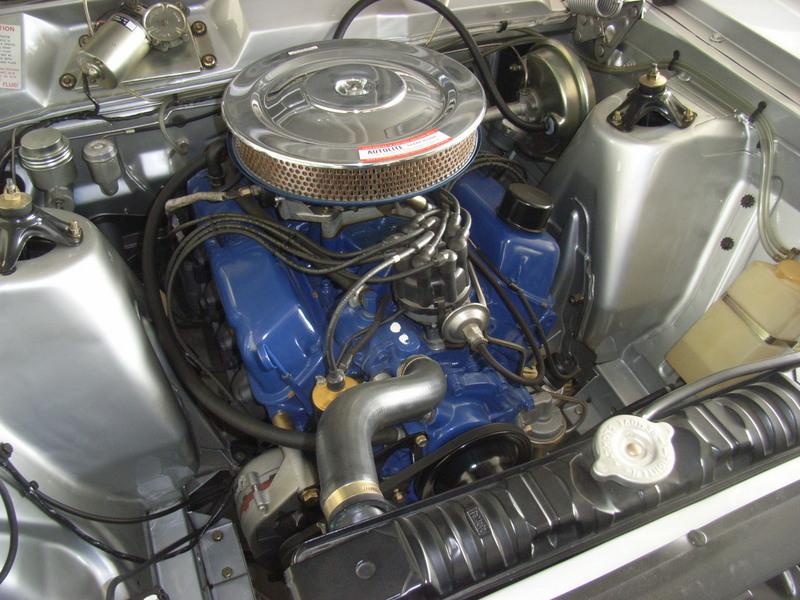 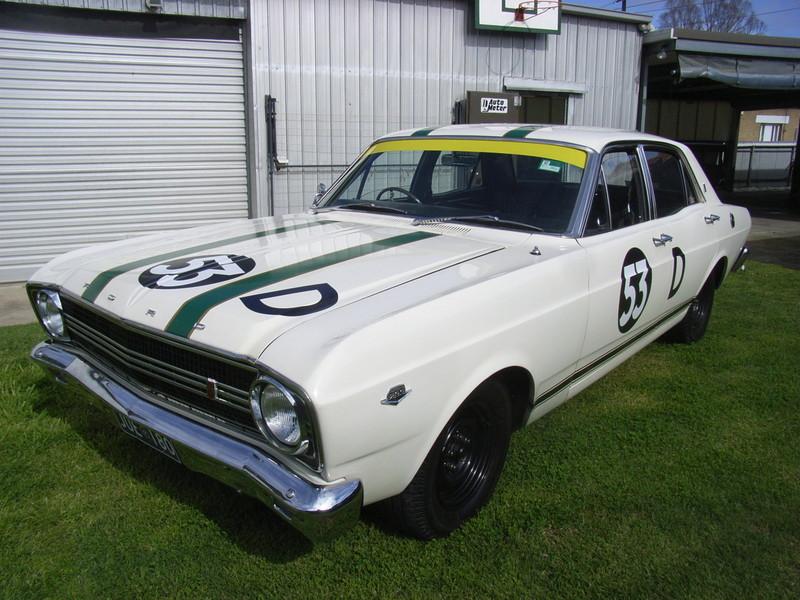 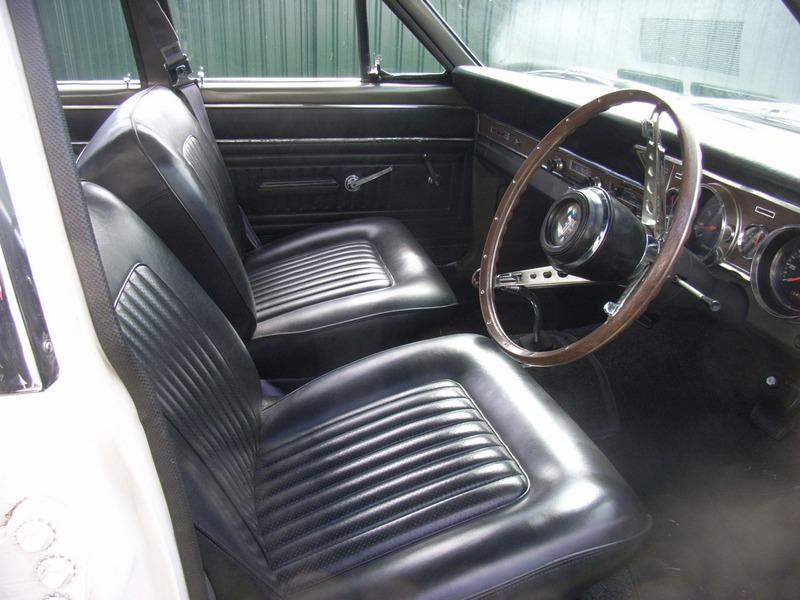 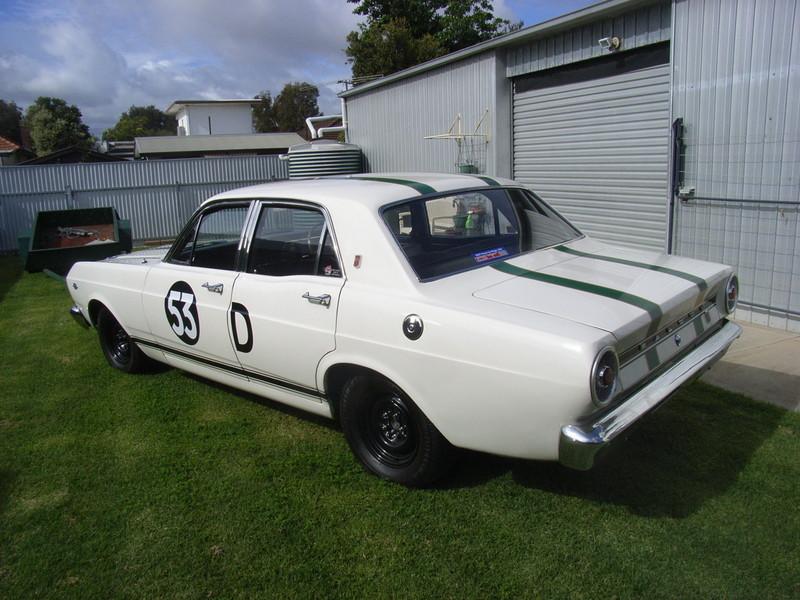 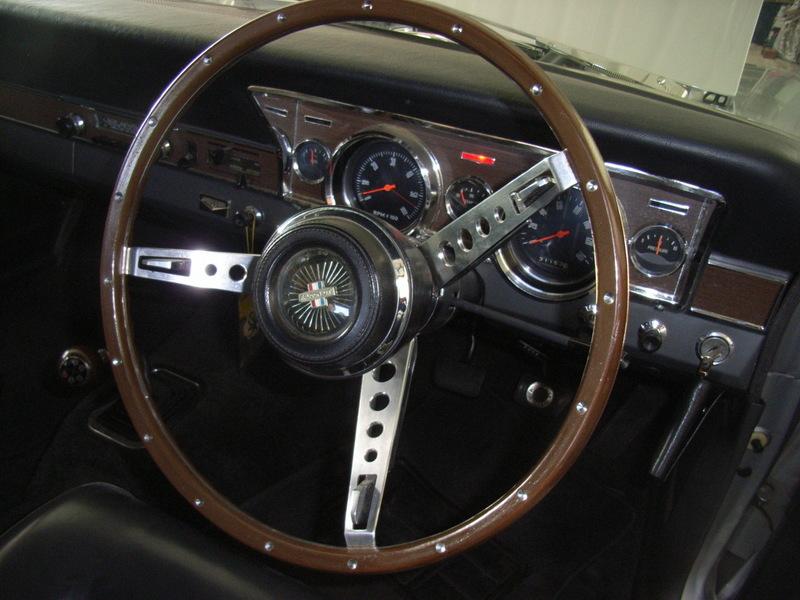