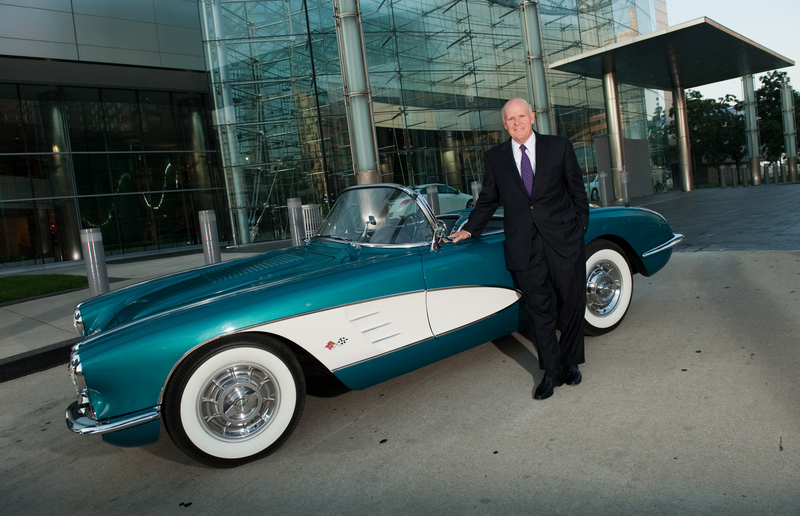 The immaculately-presented 1958 Regal Turquoise convertible will go to auction on Friday, January 18, at Barrett-Jackson's season opening Scottsdale auction in Arizona.

All proceeds from the sale of the Corvette will go towards 'Habitat for Humanity Detroit' an American charity that aims to rebuild the rundown areas of Detroit's Morningside Commons neighbourhood, which is near GM's Renaissance Centre world headquarters.

Akerson's affiliation with Habitat for Humanity Detroit has been ongoing. Earlier in 2012, he and his wife, Karin, made a personal donation of $1 million to help launch "Leaders to Rebuild Detroit," Habitat's three-year, $25 million initiative to serve at least 500 families in Morningside Commons through house construction, rehabilitation and energy efficient upgrades.

Akerson's '58 Corvette features a 245-hp V-8 and includes new body and instrument panels and new upholstery. Identified by the dual headlamps, which made their debut on the 1958 models, Akerson's example is one of 9,168 Corvettes produced that year. Of that total, only 510, or just over 5 percent, were painted Regal Turquoise. Akerson's Corvette is also a hardtop convertible, a further rarity among the remaining 54-year-old models.

"The fact that Dan is giving up a car that I know must mean an awful lot to him is very humbling," said Vincent Tilford, executive director of Habitat for Humanity Detroit. "For whoever buys this classic car, not only are they going to give it a new home, but they're also going to give new, better and healthier homes to families in this neighborhood - and actually help rebuild an entire community."

"I hope the new owner will feel like their money is going to a good place," Akerson said. "It will help families become more rooted in our community. At the same time, they're going to have new memories and new fun of their own. It's not often you can get all of it packaged into a great car, great fun, great memories and that you're doing something good at the same time." 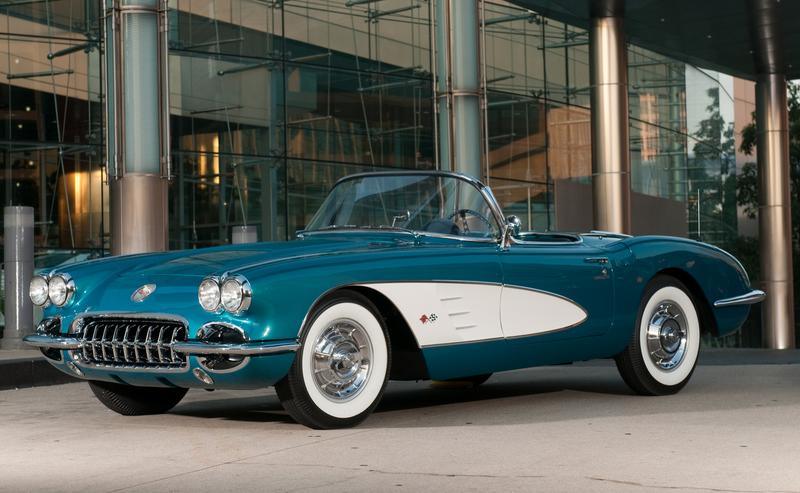