The friction between Holden dealers and General Motors over compensation packages offered for early termination of dealer franchises looks like it may to go to the courts.

After February’s announcement that the Holden brand would be terminated by the end of 2020, dissatisfaction with the compensation offered by GM to Holden dealers was almost immediate – the dealer network united and employed law firm HWL Ebsworth and forensic accountants KPMG in March to negotiate a better package.

According to Holden dealers, the GM compensation packages were around four times less than what most dealers were owed - $1,500 per car according to GM-H versus $6,110 per car, according to HWL Ebsworth.

The to-and-fro between both parties has been ongoing ever since and saw GM-H issue a statement on 5 May, maintaining that their ‘Transition Support Program’ compensation for dealers is fair and reasonable, adding that HWL Ebsworth made a number of inaccurate claims and cost allocations, presenting case studies to support their own claims. 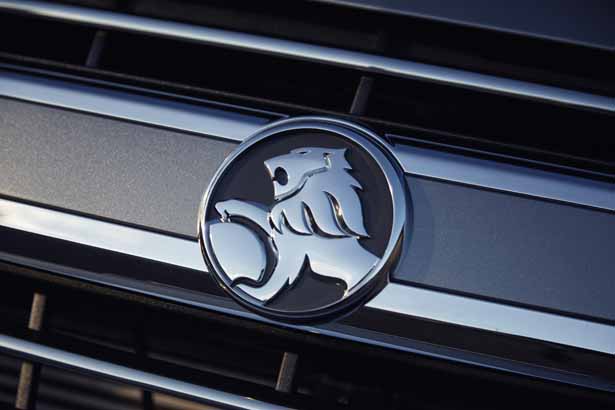 In the same statement, GM-H also flatly rejected claims that GM had been secretly planning to shut down Holden since 2015, citing “significant investments” in Holden programs, plans and facilities in the past four years, as well as spending on motorsport and bringing new and updated RHD models to the Australian market.

As this battle is ongoing at time of writing, so too is a senate inquiry that was launched in February to ensure GM-H meets its obligations to customers and dealers under Australian Consumer Law. The normal standard of ongoing warranty, parts and service support after a brand’s withdrawal from the Australian market is ten years.

While GM-H say they’re committed to maintaining aftersales service for the next decade, some reports are suggesting Holden warranties and servicing obligations will only be honoured for the next five years.