Pickles Belmore (Sydney) hosted Australia’s Ultimate Classic Car Auction on Saturday, 26 May. It was a fantastic event with a number of cars from Gosford Classic Cars sold on the night and many more currently in negotiation. Over 300 people attended the event while another 300 bid online via PicklesLIVE.

Forty-eight iconic cars went under the hammer including prestigious brands such as Ferrari and Lamborghini, legendary muscle cars such as Chevy and Chrysler, and classics like VW and Packard. 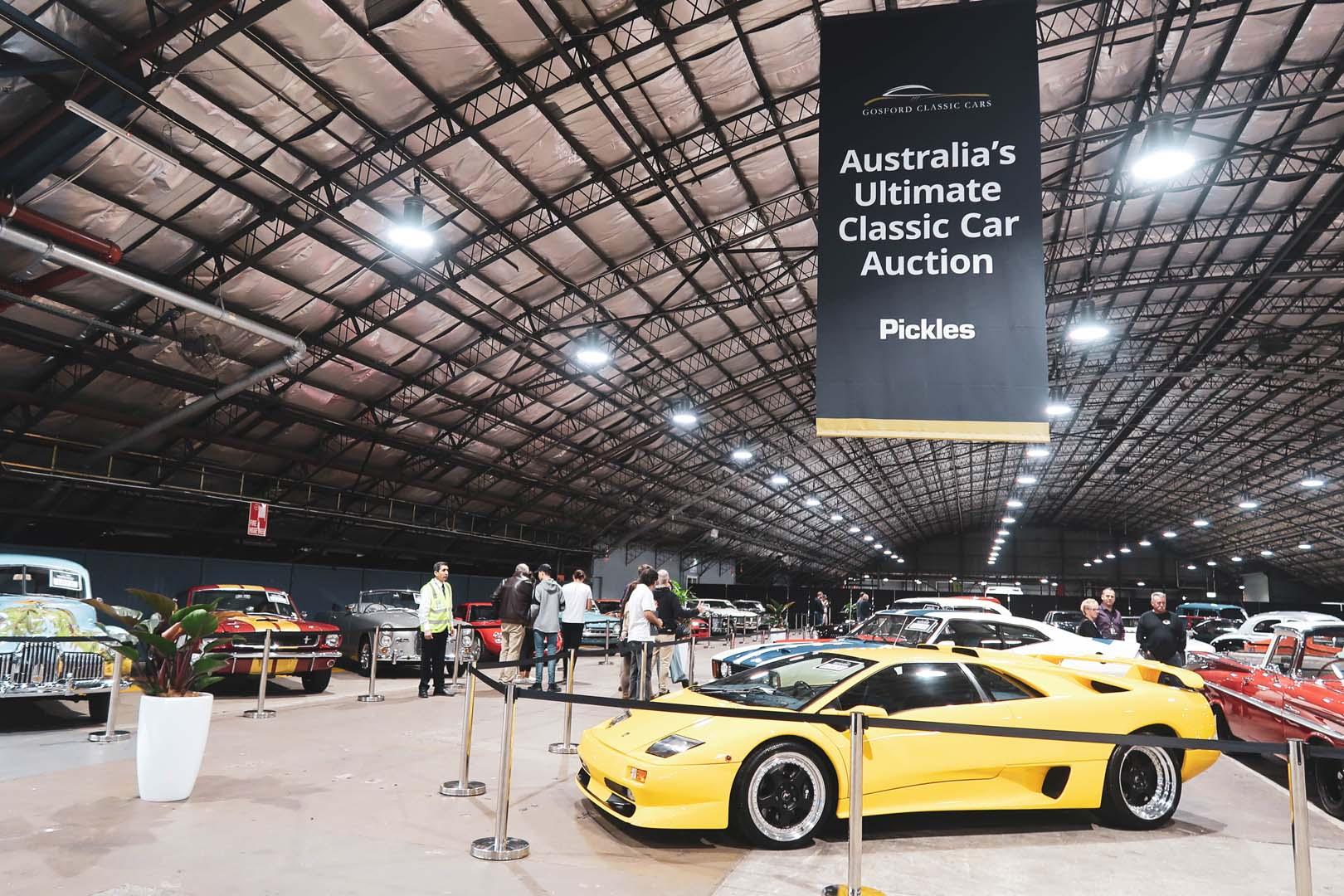 There were a number of standouts on the night. Most notably the 1964 Ferrari 330 GT, one of Italy’s most recognisable classics and one of only 50 RHD models to be produced worldwide which sold for $420,000.

Another standout on the night was a Formula One race car, a 1964 Brabham BT11A. As the fastest Group “M” car in Australia of its time, this example holds a number of lap records including the first car to lap Mt Panorama, Bathurst, with an average speed of 100mph. 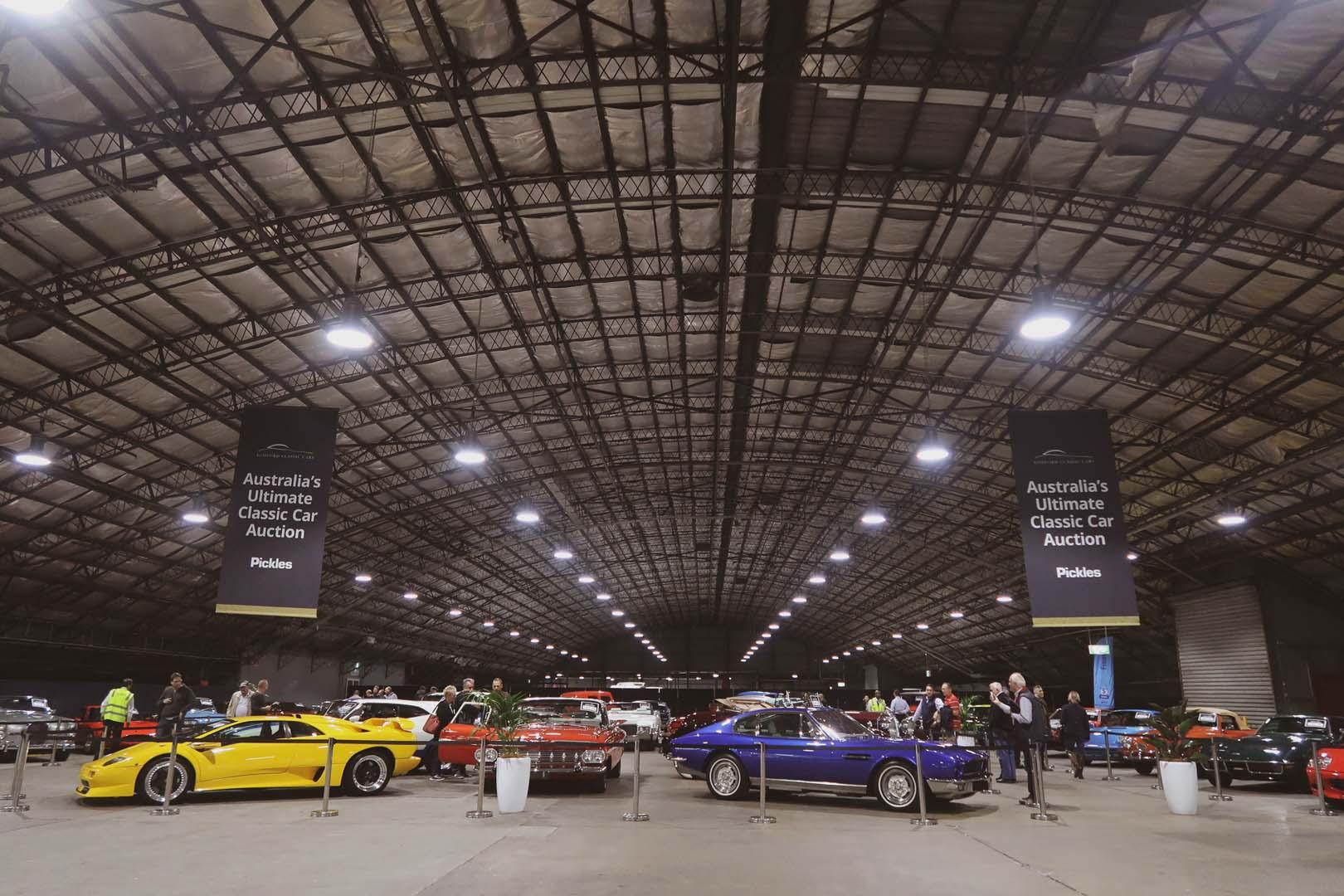 Driven by notable drivers such as Kevin Bartlett and Frank Gardener, this race car has an excellent racing pedigree which is fully documented, race by race.

You can find more from Gosford Classic Car Museum by going to the following: www.gosfordclassiccarmuseum.com.au