Introduced in 1968 as a luxury version of the volume-selling Fairlane 500, the Gran Torino was available from launch as a two-door hardtop, a 'Sportsroof' fastback and as a Convertible, which sold in much lower numbers.

The rare, red 1969 Ford being auctioned by Shannons packs the meaty 351-ci Windsor V8 introduced as part of the 1969 model update, mated to a three-speed FMX automatic transmission.

It was imported to Australia and converted professionally to right-hand drive in 1992, with its engineer's report and correct import papers supplied with the vehicle. The Gran Torino also comes with a comprehensive local history file, which includes a receipt for the $6500 spent on a full respray in 2007.

The Gran Torino is not the only American car in Shannons Sydney Auction with a silver screen connection.

The pink, right hand drive 1960 Cadillac Series 62 Convertible with its matching pink/white interior was used to launch the 1994 hit movie The Adventures of Priscilla, Queen of the Desert, and also featured in the launch of Unique Car Magazine, fashion shoots and numerous commercials.

Originally owned by the Burroughs family (of adding machine fame) in San Francisco, the exclusive factory Convertible remained in the family until 1991 when it was purchased by its Australian vendor.

It was restored back to original specification in the early 1990s and has since been used as a wedding car throughout the 1990s, while also making regular appearances at Elvis tribute shows.

It is believed to have travelled just 68,464 miles since new and comes complete with power steering, power windows and power seats. As an added attraction it is being sold with its NSW number plates '60 CAD'. Shannons expect it to sell in the $38,000-$42,000 range. 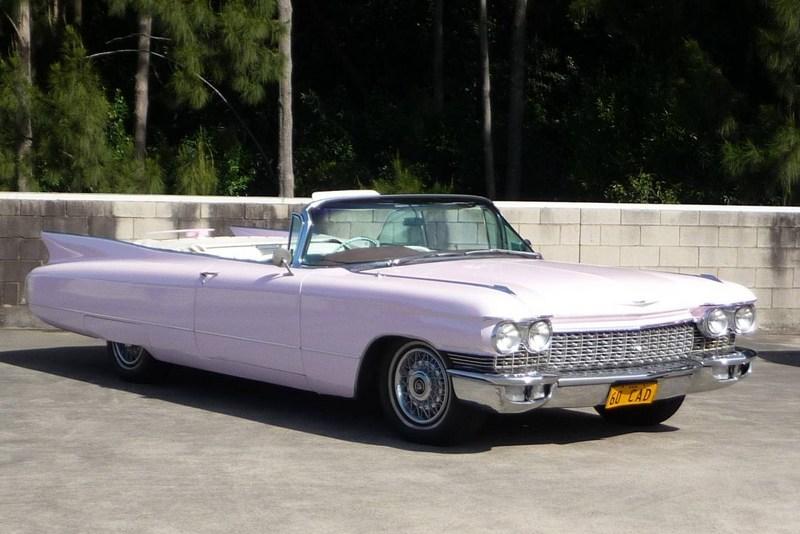 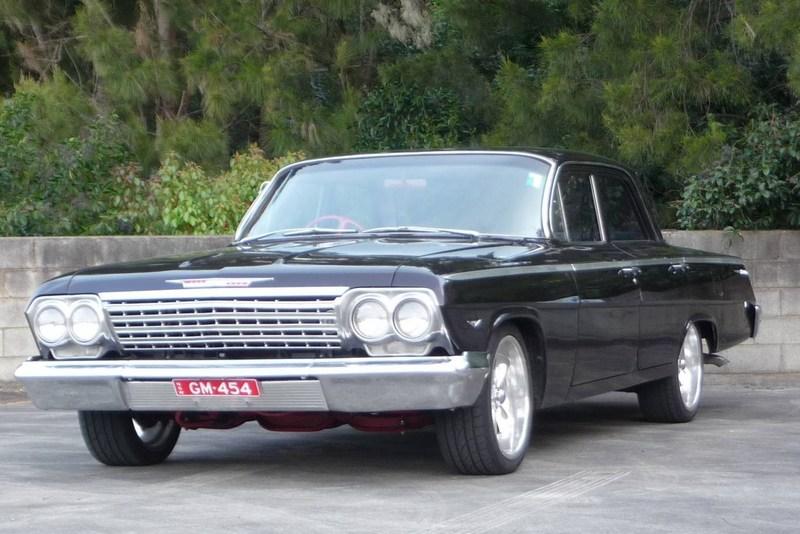