It doesn’t get any better than this for Holden & HSV collectors!

An amazing collection of more than 30 classic and modern Holden and HSV vehicles, including rarities and one offs, have gone to auction online with Grays.

The six-day timed online auction, which opened for bidding on 18 February, features everything from a 48/215 ute to an HSV Maloo GTSR, as well as an LH Torana SLR 5000, HT Monaro GTS and an HDT VL SS Group A tricked out as a Brock touring car replica, just to name a few.

Of the 30+ Holdens in the auction, 10 have come from the one collector, who’s retiring and passing on his collection to new custodians.

Arguably the most desirable – and undeniably the most unique - car in this Grays auction is a 2017 HSV GTSR W1 sedan. One of four pilot vehicles produced by HSV ahead of the GTSR W1’s release, this car was the only W1 to be factory finished in Jungle Fever paint.

Other minor detail changes also set this car apart from the production W1, but the powerplant is the same supercharged 6.2-litre LS9 from the Chevy Corvette, producing 474kW at 6500rpm and 815Nm at 3900rpm. 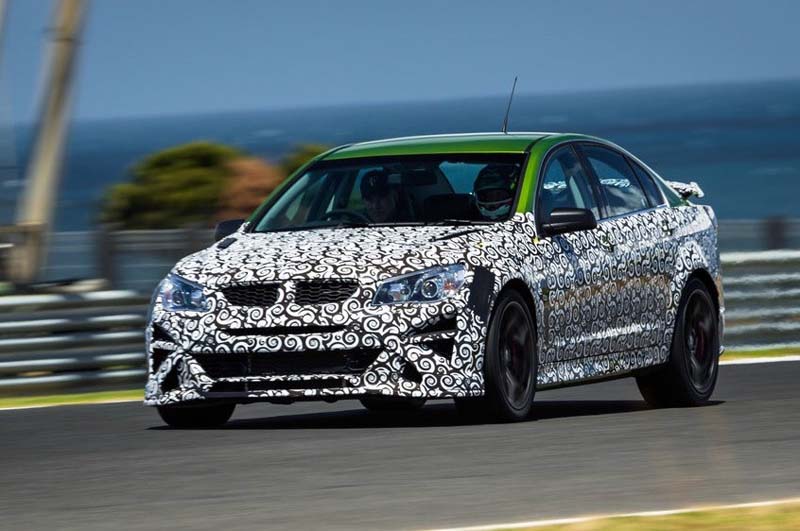 The recent million-dollar price paid for an GTSR W1 ute (built by HSV but never officially released) will almost certainly have a trickle-down effect on W1 sedan prices, so a high six-figure sum is expected for the example being auctioned with Grays, which comes with all HSV documentation, including a Certificate of Authenticity. 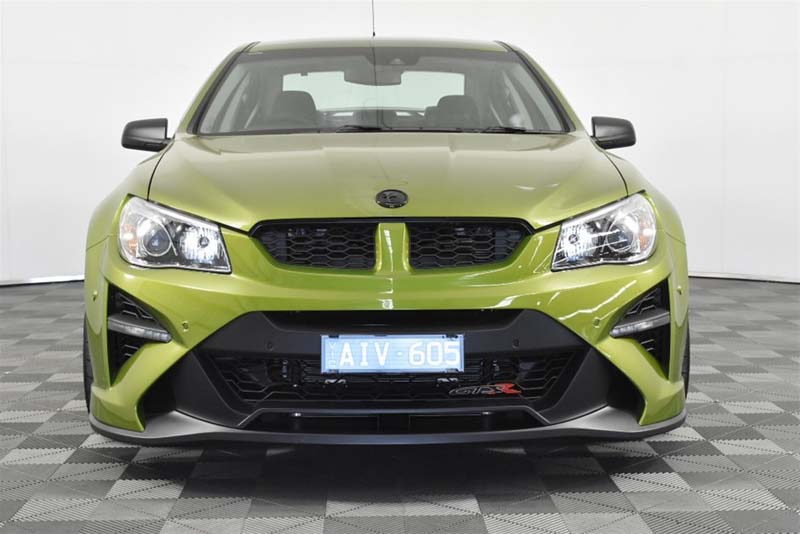 There are several late-model GTSR, Clubsport and Maloo models consigned for this auction, but the W1 is the king of the hill! The biggest, baddest muscle car ever made in Australia! 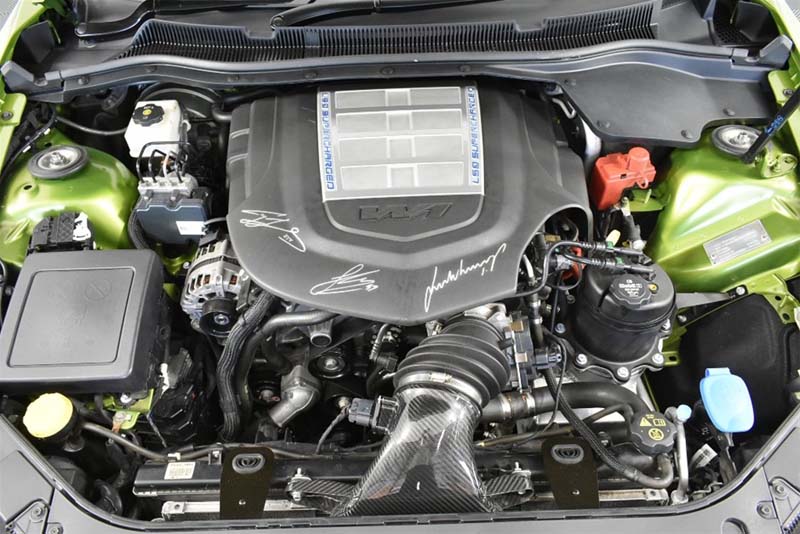 If older Holdens are more your style, there’s plenty to tempt you, starting with a 1968 HK Monaro GTS that’s had the factory 307 V8 upgraded to a 327, but retains the standard 4-speed manual ‘box and 10-bolt LSD. Finished in Warwick Yellow with black vinyl trim, this Monaro is in good condition all over.

An unrestored 1970 HT Monaro GTS, powered by a 186/3-speed manual, is also up for grabs, Finished in Daytona Bronze metallic with parchment trim, the VIN tag on this Monaro shows it was built with the houndstooth cloth/vinyl interior originally, but it remains mostly authentic in every other area.

For classic Holden performance of a different sort, how about a 1987 VL Commodore with BT1 police pack, 5.0-litre V8 and several modifications inside and out. While it does run, this is definitely a project car, meaning it could be picked up for a song.

Alternatively, there’s a 1973 LJ Torana, finished in Royal Purple mocked up as a GTR XU-1 replica, including a JP block, XU-1 cam and head, triple Stromberg carbs and an authentic ‘Bathurst’ 17 gallon fuel tank. Presenting exceptionally well outside, this Torana GTR XU-1 replica is being auctioned with no reserve.

Another desirable Torana in the auction is a 1974 LH SL/R 5000. This unit left the factory in Aquamarine metallic with the L31-spec 308 V8 and matching M21 4-speed, but has been repainted in Barbados Green, with L34 flares fitted. The engine, trans and brakes have all been reconditioned, the suspension rebuilt and new interior trims fitted, but could with a bit more TLC inside.

Perhaps the most eye-catching car in the Grays timed online auction is a 1986 HDT VL Group A SS Commodore. This genuine HDT VL Group A (build #99) has been modified to resemble the Peter Brock/David Parsons entry from the 1987 Bathurst 1000.

Featured in Street Commodores magazine after the mechanical changes were made (but before the Brock/Parsons Bathurst livery was applied), this car remains track-day ready – the ultimate weekend toy!

Want to Win a free subscription – Head over to our Facebook Page or search #Justgrays Comment on the post How much you think it will go for! Closest guess WINS a JUST CARS subscription!!

There are a lot more classic, modern, collectable and performance HSV and Holden vehicles to discover in the Grays Major Auction. The list is below covers most of the Holdens consigned. You can see images and information on each lot HERE or click on the links below.

Desirable Japanese classics and performance cars, European and British classics, along with American customs, pickups and trucks are also included.

For more details, go to: grays.com

Want to Win a free subscription – Head over to our Facebook Page or search #Justgrays Comment on the post How much you think it will go for! Closest guess WINS a JUST CARS subscription!!