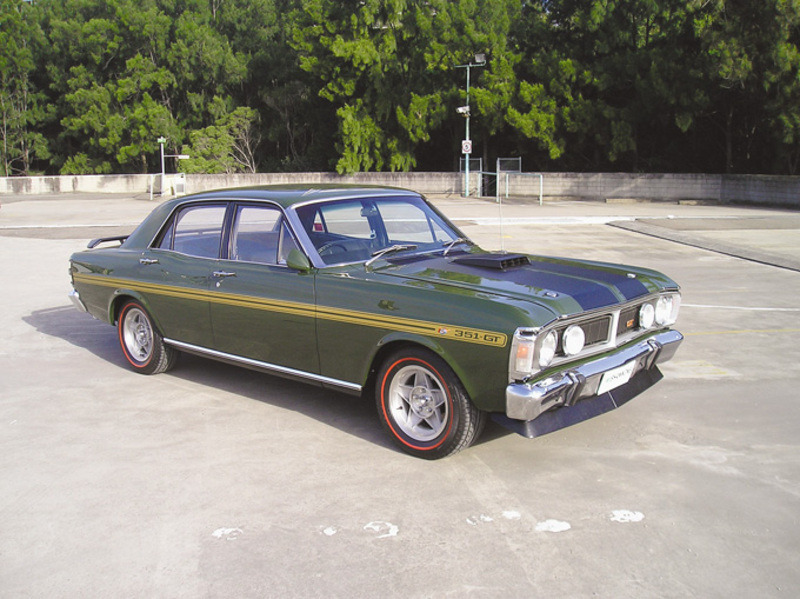 The earlier car, a XW GT-HO built in April 1970 and delivered through Frendeley Motors of Mackay in Queensland is a very original vehicle that has covered 61,980 miles from new in the hands of four owners.

Of particular interest is that the original owner specially ordered the car in 'Brambles Red' - a colour later known as Vermillion Fire and famous as the colour of Ford's factory race cars.

Optional equipment fitted includes tinted and laminated windscreen and Superfringe radio that, unusually, had an electric aerial mounted in the rear mudguard.
It is being sold with its original logbook, owner's manual, registration papers, receipts and a comprehensive history file, including every change of ownership. Because of its exceptional condition and unique colour and specification, Shannons is expecting it to sell in the price range from $375,000-$450,000.

Being a May '71 build, this Phase III was equipped with 31-spline axles, optional 3:5 diff ratio and aluminium 'buddy bar' manifold.
This Phase III remained in West Australia for most of its life, undergoing a comprehensive restoration back to factory original condition in the late 1990s. Every component was rebuilt or replaced as necessary during this exercise and, when the project was completed, the West Australian owner exhibited the car at various concours, with the car judged second in class at the 2001 GT Nationals.

The car is being sold with supporting documentation from Ford, its logbook, the original Buyer's Order Form and a history file.
In line with the rapidly appreciating prices of GT-HO Falcons - particularly the most desirable Phase III models - Shannons is expecting this XY to sell in the $650,000-$800,000 price range.
www.shannons.com.au 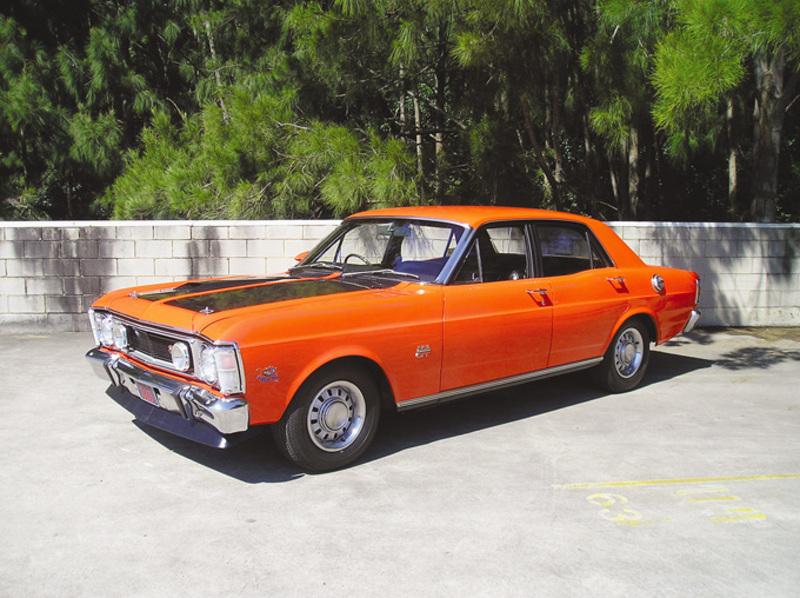