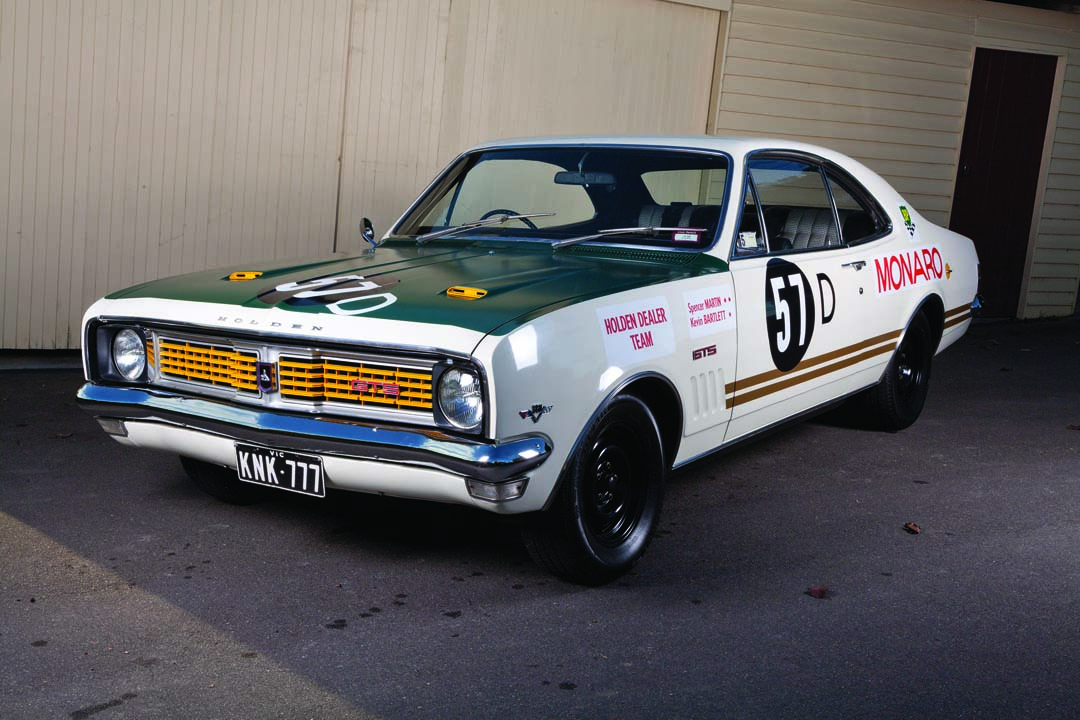 The 1969 HT Monaro GTS 350 – billed as the first Holden Dealer Team racer and featured in JUST CARS #258 – proved to be a highly-desirable machine when it was recently auctioned.

The Monaro was the star attraction at a special sale conducted by Lloyd’s Auctions on 19 August.

In its first race, the Sandown curtain raiser to the Bathurst enduro, chassis HT/13681/M crashed due to brake failure caused by the racing brake pads being accidentally replaced with road-spec pads. While unable to be repaired for the 1969 Hardie-Ferodo 500, lessons learnt in the dismantling of the damaged car were used to homologate a series of changes to the other HDT Monaros for Bathurst, which saw them finish first, third and sixth, kick-starting a successful dynasty that would continue for decades.

After being repaired and sent back to the supplying dealer, Campbell Motors in Preston (VIC), chassis HT/13681/M was put up for sale by tender, which was won by a GM-H employee who held on to the car for almost three decades. During this time, it was used in a handful of circuit races and hillclimb events and also featured in a HDT documentary with none other than Peter Brock behind the wheel.

Sold at the end of 1998, the new owner commissioned a thorough restoration and return of the car to its original 1969 Sandown livery, and it was in this condition and from this owner that it came to the Lloyd’s auction.

Given the Monaro’s condition, provenance and significance as the “genesis of HDT,” it was expected to sell for a six-figure sum, with some optimistically predicting a $1 million figure.

When the auction got underway, the fight was on between six serious bidders, but as the car’s price continued to rise, the field thinned until only two Queensland-based bidders remained. At the final hammer, chassis HT/13681/M sold for $500,000. The unnamed winning bidder, a fastidious Holden collector, said he bought the Monaro as an investment and thought he’d got a bargain, despite the half-million price tag.

The sale price for the HDT Monaro puts it in the upper echelon of Holden cars sold at public auction, just behind the $672,000 achieved by the first Australian-built 48/215 at the Theodore Bruce Motorclassica auction in 2013, and the $600,000 that Bob Forbes’s 1979 ATCC-winning A9X Torana made with Mossgreen earlier this year.

For details on upcoming classic car auctions from Lloyd’s, go to: lloydsauctions.com.au 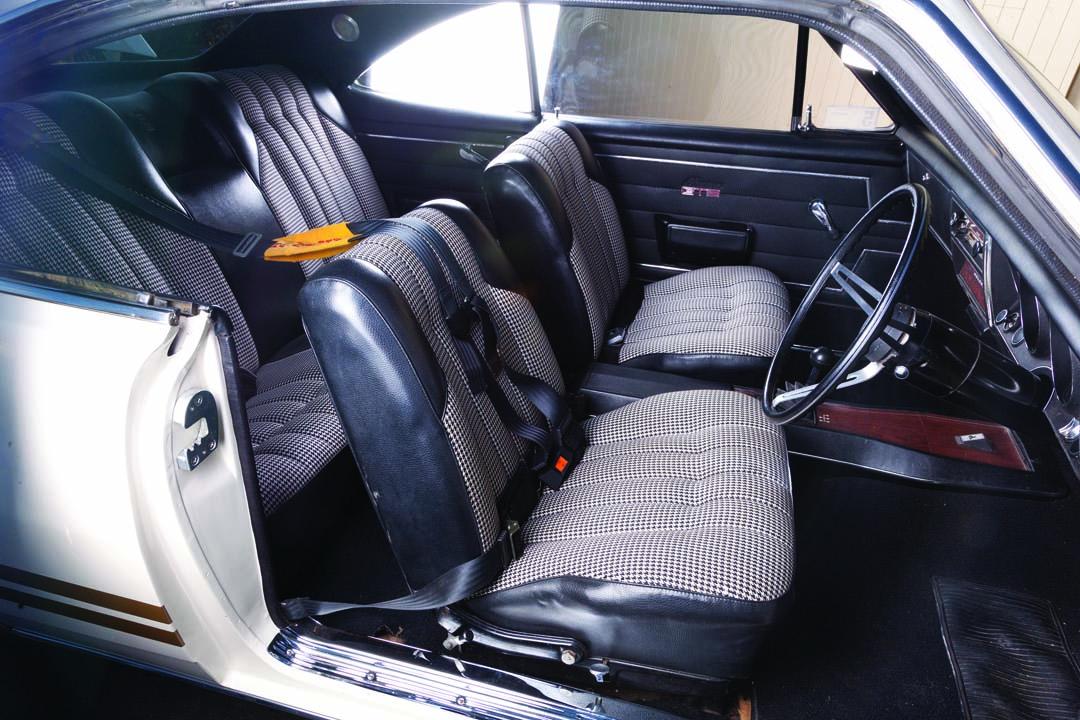 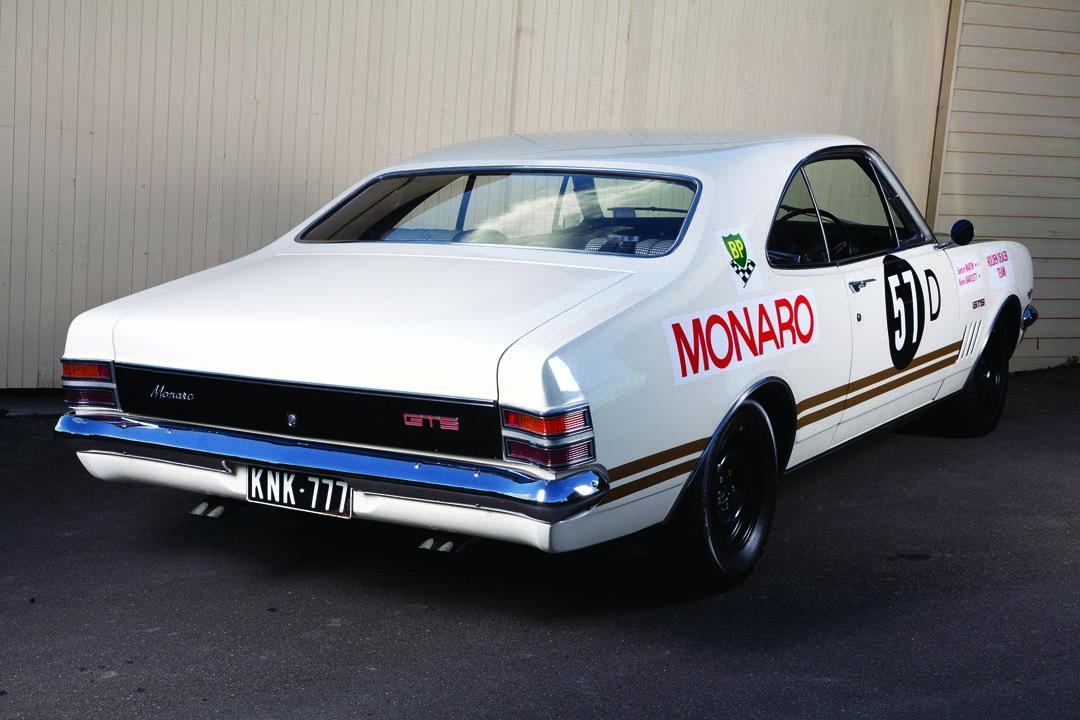 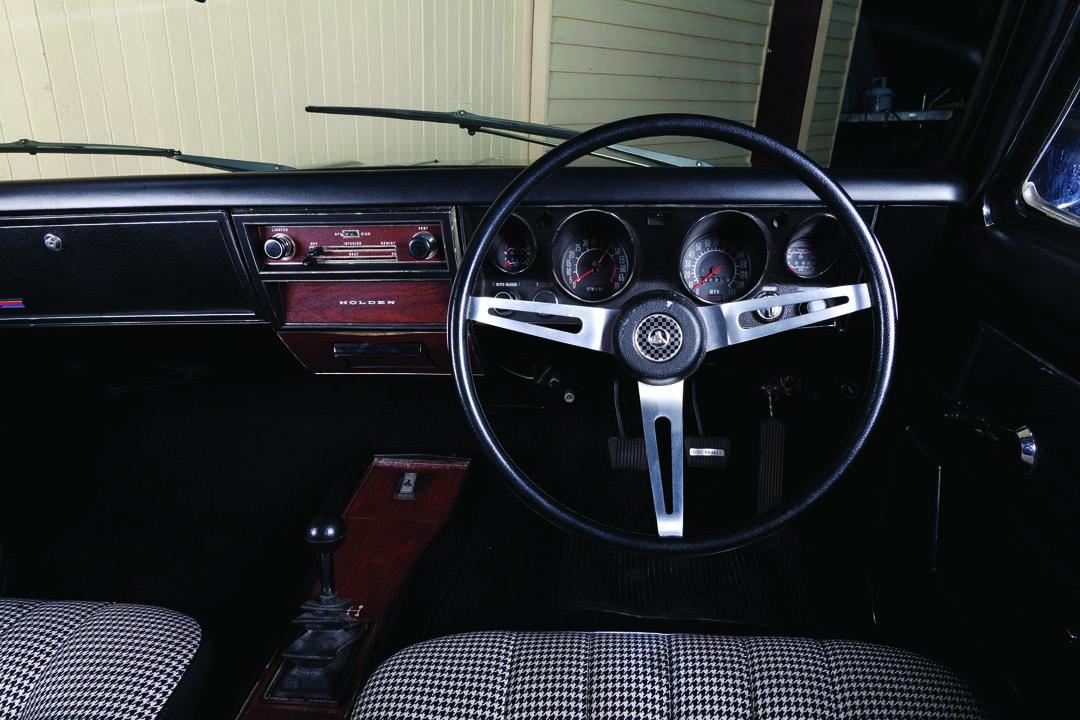 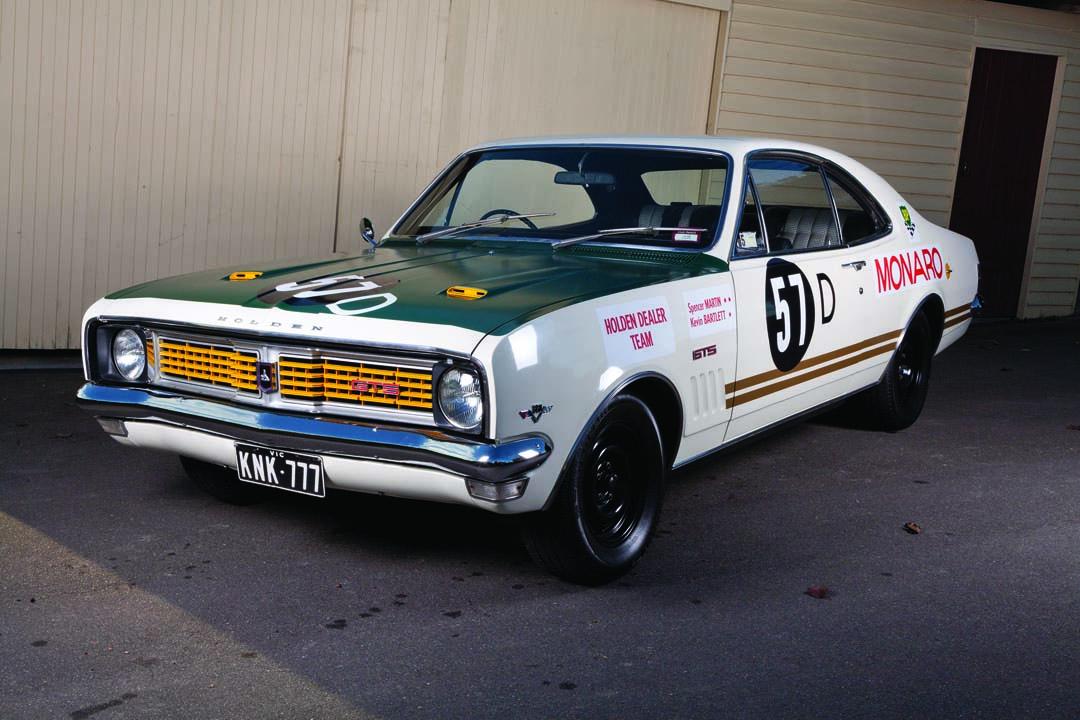 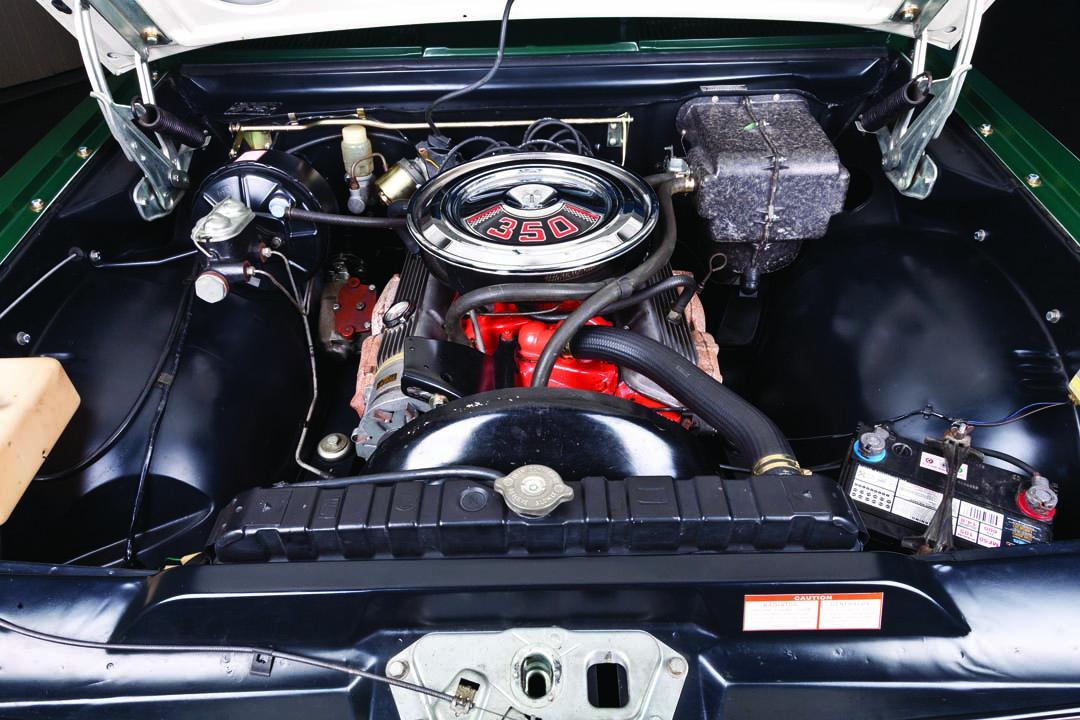 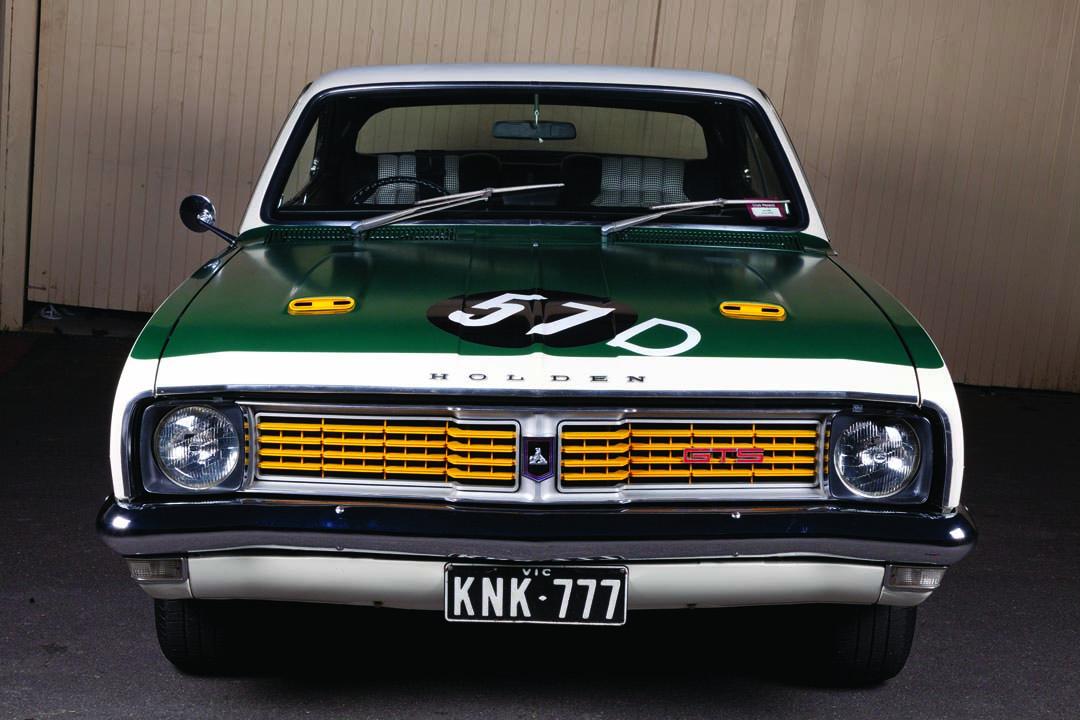