Of course, the promotional cars, which appear to be based on modified late model Toyotas (can anyone identify otherwise?), are hard to miss thanks to the huge 'ears', which have been fixed to the rear doors.

The tagline for the 2011 show is 'mobility can change the world', so the two radio stations have been touring areas around Tokyo and surrounds since late September, collecting feedback and opinions from Japanese locals on "What car will change the world?"

The answers collected from both cars will be revealed at the Tokyo Motor Show, as well as on the participating radio stations and supporting website - www.mimicar.jp 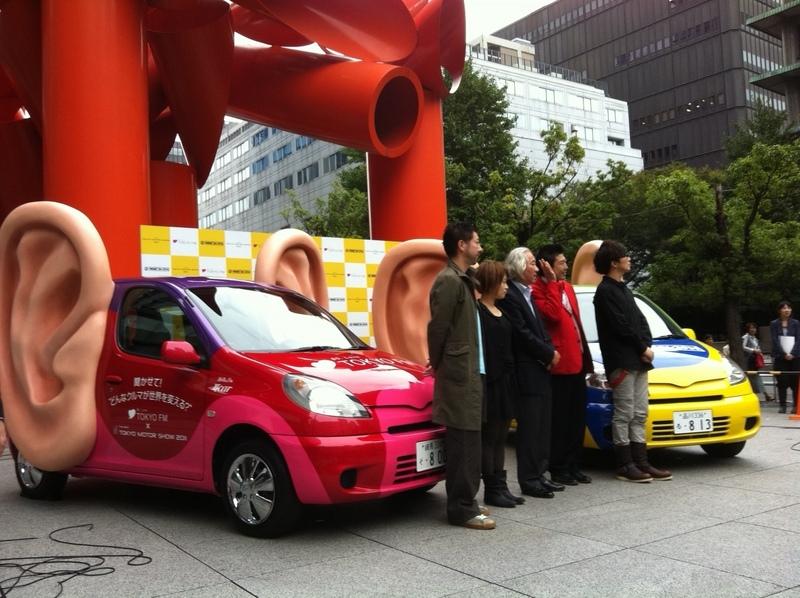 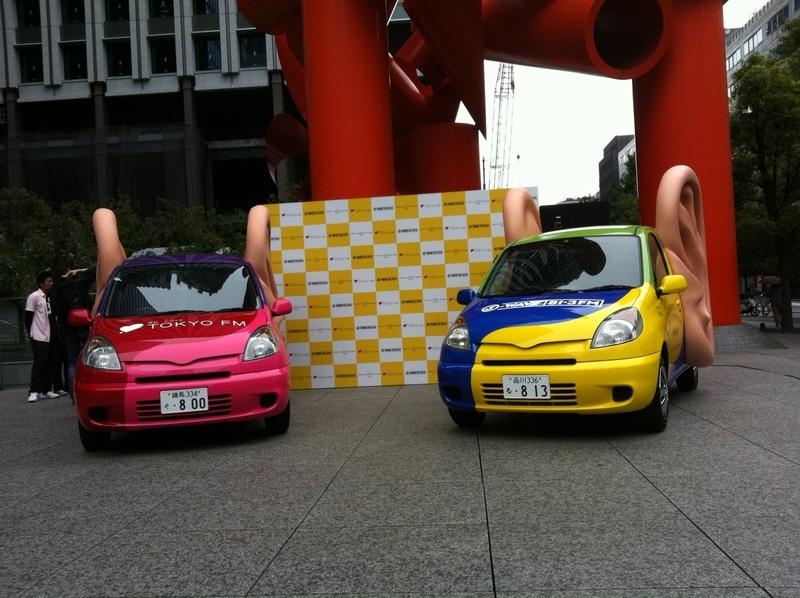 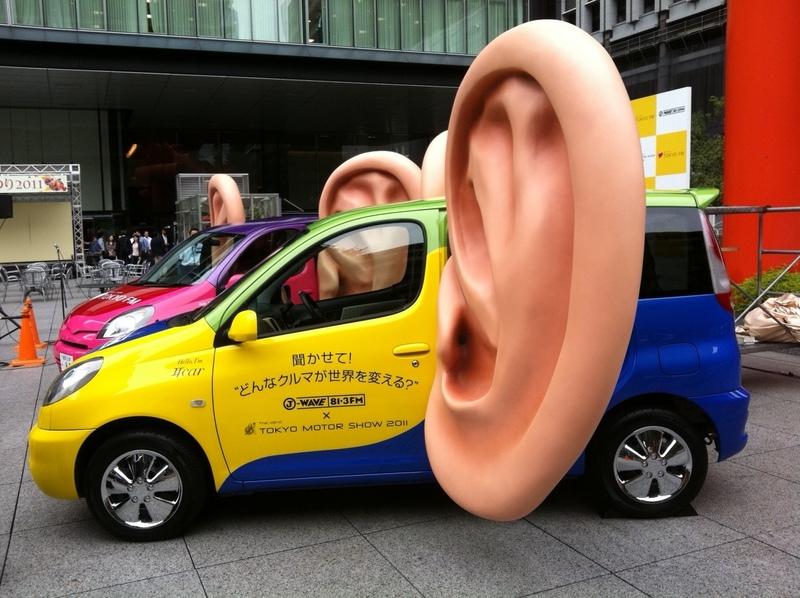 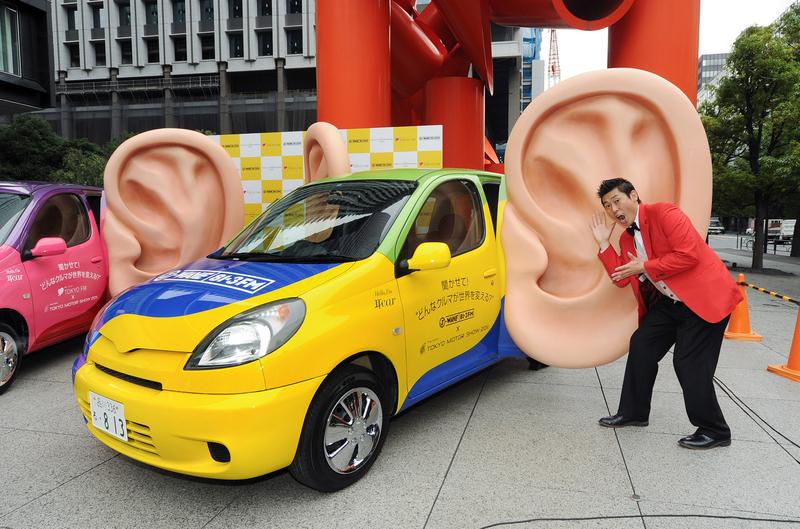