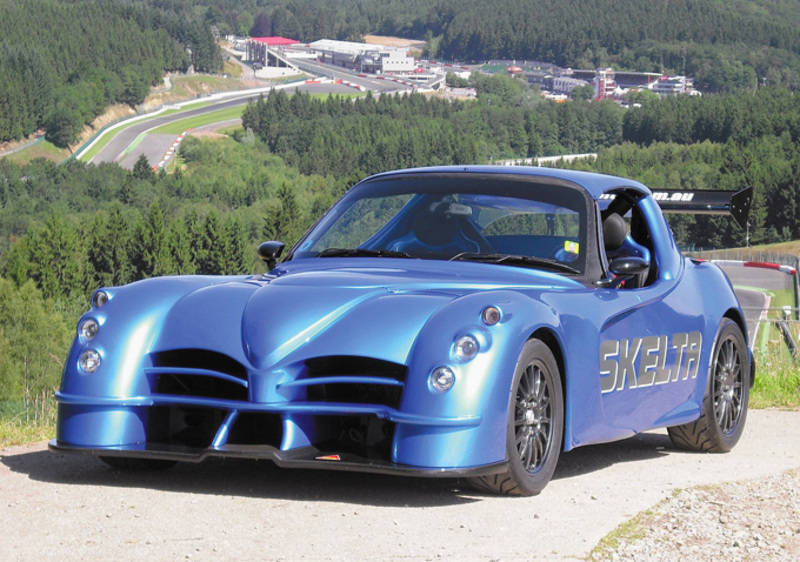 The first is a two-litre supercharged Honda "four" that is good for 254kW and the other a thumping Hartley V8 with 343kW. Both engines are mated with a six-speed Honda gearbox.
Vandersee says that most road going competition cars require a myriad of costly upgrades to make them fully competitive.

"The super light, ultra tough Skeltas on the other hand leave the factory with all the power, handling and braking they require to win out of the box," he added.

The Skeltas ride front and rear on a rose jointed double wishbone suspension set-up that is linked to inboard MCA Proflex spring and damper units.

The system is fully adjustable for track, camber, caster and toe and stopping power is delivered via ventilated discs and four-pot calipers all round.

The cars' aerodynamic package includes heavily finned front air intakes, a sizeable rear wing and diffuser and more than 200kg of down-force is exerted at 160km/h and one of the secrets to the Skelta's remarkable handling and cornering ability is its 50/50 weight distribution.

The Skelta was born out of Ray Vandersee's obsession to win the 2000km Targa Tasmania road rally. A former Australian rally champion, he began his assault on the Targa with a re-engineered Westfield.

While ingenious modifications brought it closer to the likes of the Porsches and Nissan GTRs that were dominating such events, it was clear that something fresh was needed to ensure him of outright victory.

Starting with a clean sheet of paper and incorporating all the attributes learnt during his extensive competition career, Vandersee designed his own creation, the Skelta.

The Spyder and G-Force were exhibited at the UK's Autosport International Show in January under the banner of the newly formed Skelta Racecars Europe.

Note: Where did the Skelta name come from? The Beatles hit Helter Skelter was blasting from the radio the night the project was conceived. 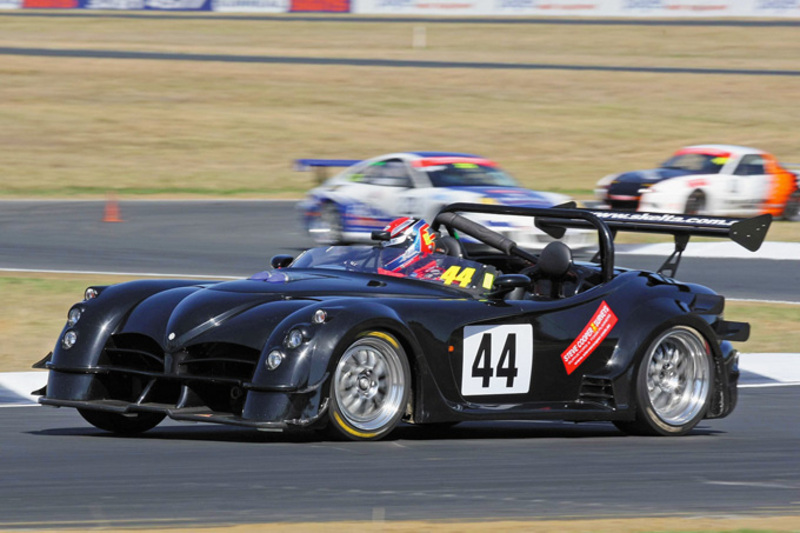