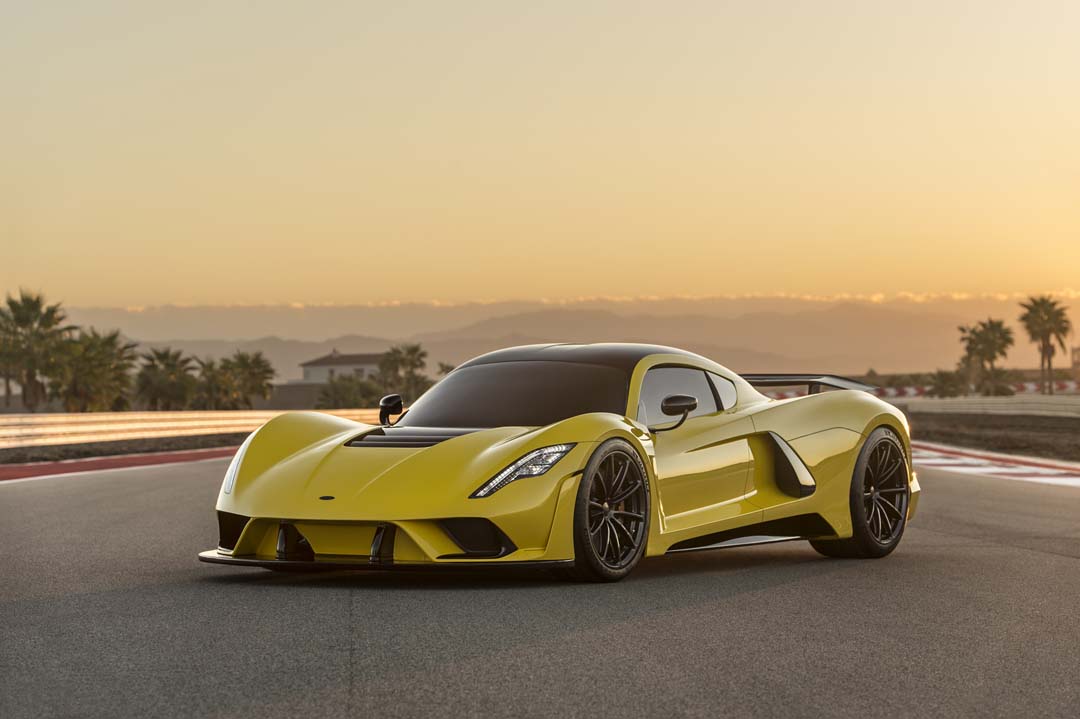 First revealed in renderings more than three years ago, the Venom F5 has finally been made a reality, with Hennessey saying their new hypercar will be the first road car to break the 300mph (480km/h) barrier. If it does that, it’ll also take the Koenigsegg Agera RS’s crown as the world’s fastest production car. Koenigsegg claimed the record this November with a 284.5mph (457.8km/h) top speed and two-way average of 277.9mph (447.2km/h).

While the Venom F5 appears to run the same GM-based twin-turbo 7.0-litre V8 as the GT, company founder John Hennessey says the F5 is entirely new: “The F5 is an all new car, designed and built from the ground up, from the engine to the chassis.

“We expect the Venom F5, named for the most powerful tornado speed winds on the Fujita scale, to be the first road car capable of achieving more than 300 mph.”

The F5’s twin-turbo V8, which is still under development, will produce a claimed 1600hp (1193kW) and is matched to a 7-speed single-clutch manual transmission, while the carbon fibre body features active aerodynamics that result in a claimed drag co-efficient of just 0.33. Combined with a lightweight chassis, listed kerb weight is 2950lb (1338kg).

Other claims include a 0-300km/h time of under 10 seconds and a 0-400km/h-0 time of less than 30 seconds. The 480km/h max remains a contentious claim, though, not least for the question over what tyres can handle that sort of speed.

Hennessey say they will build 24 examples of the Venom F5, with each unit to be priced at US$1.6 million (approx. AU$2 million). 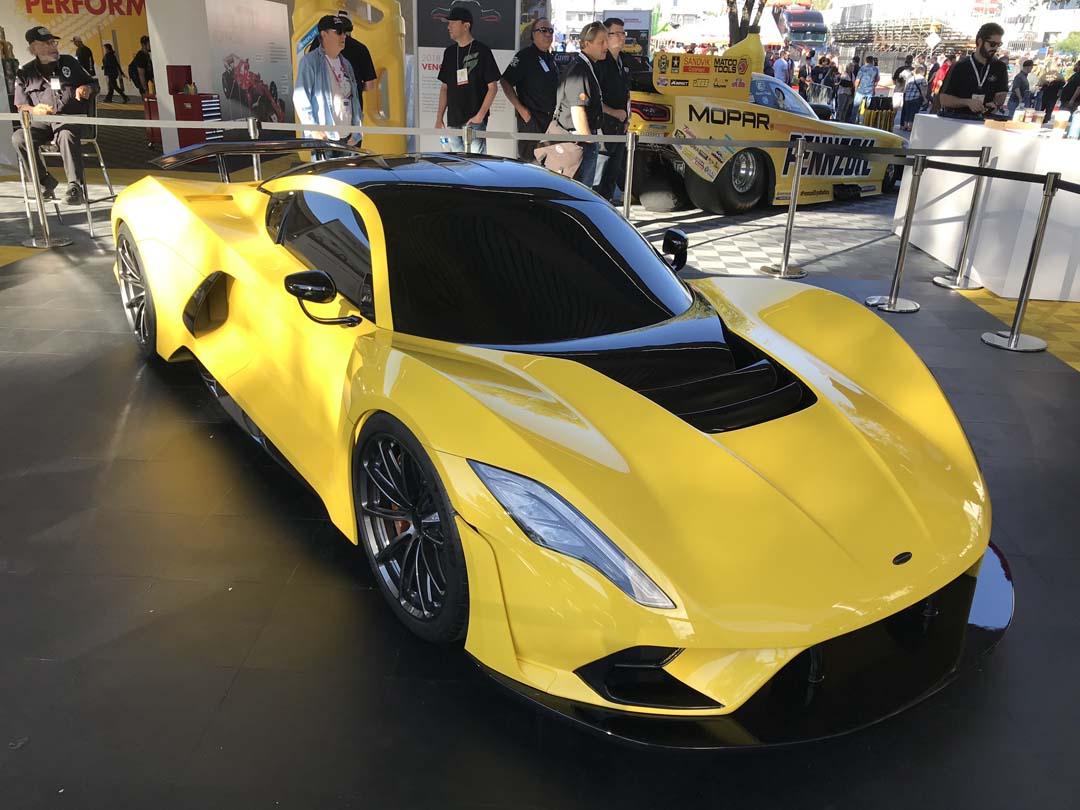 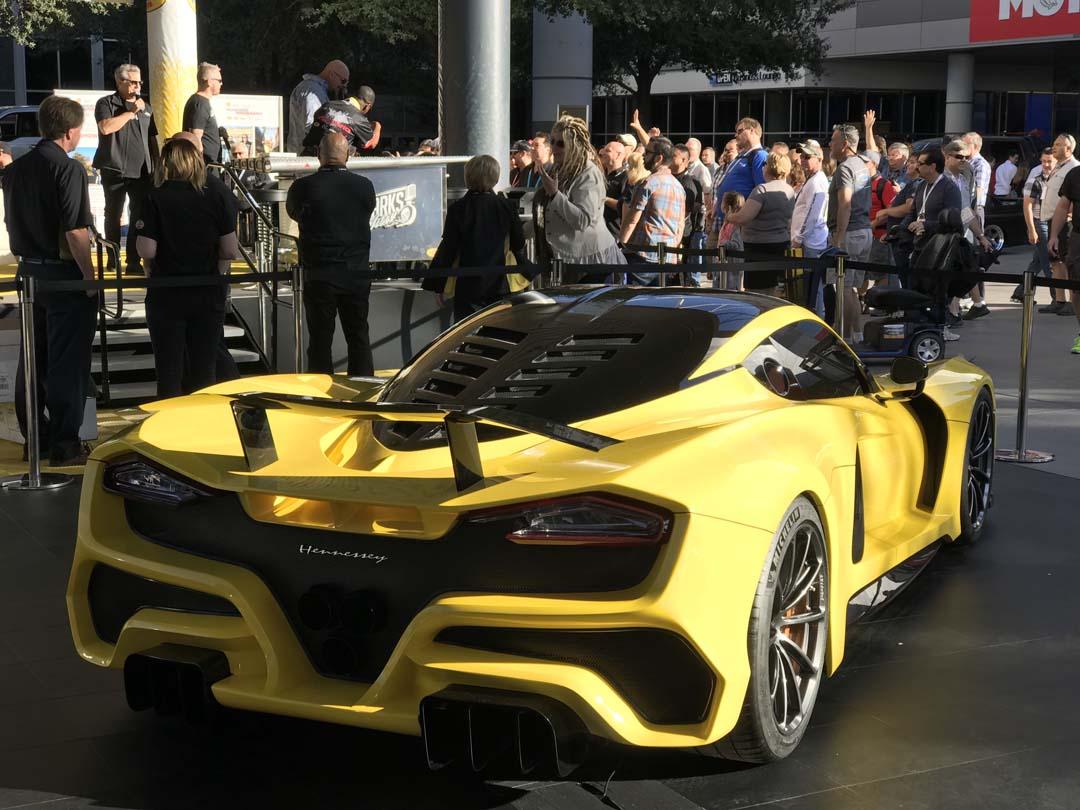 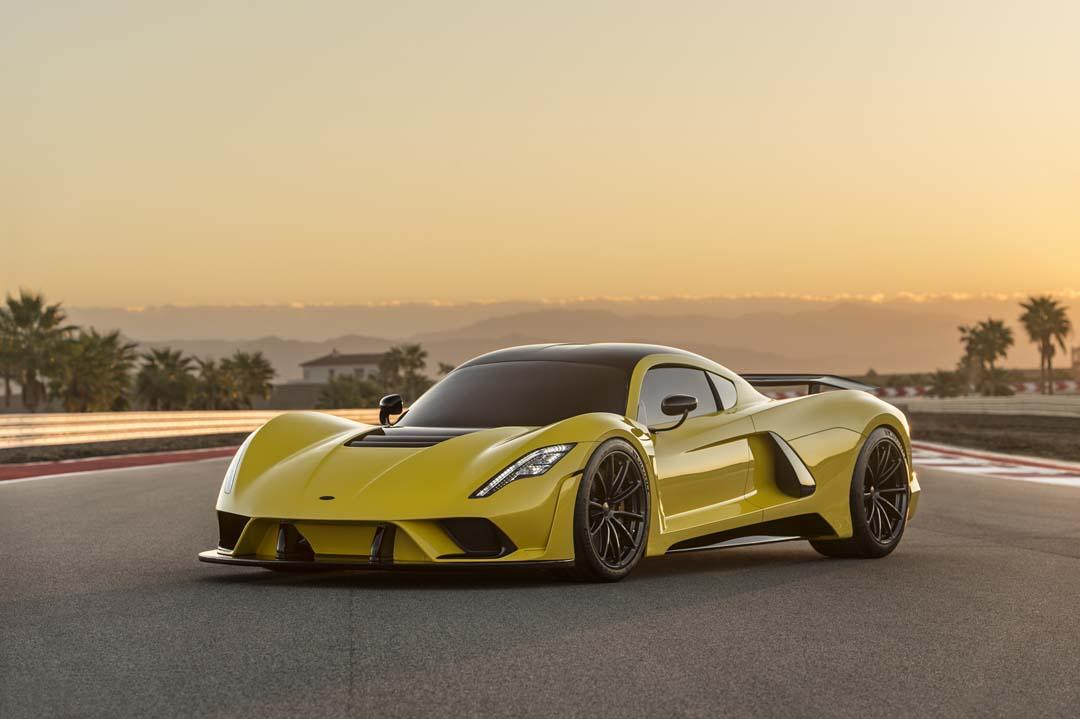 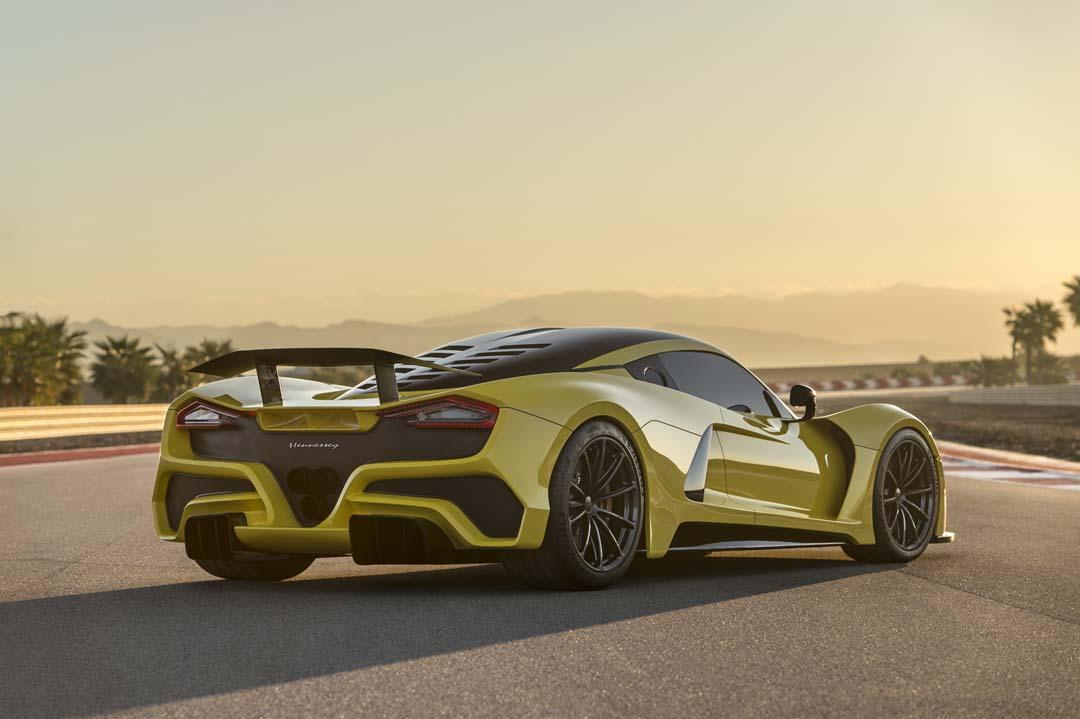 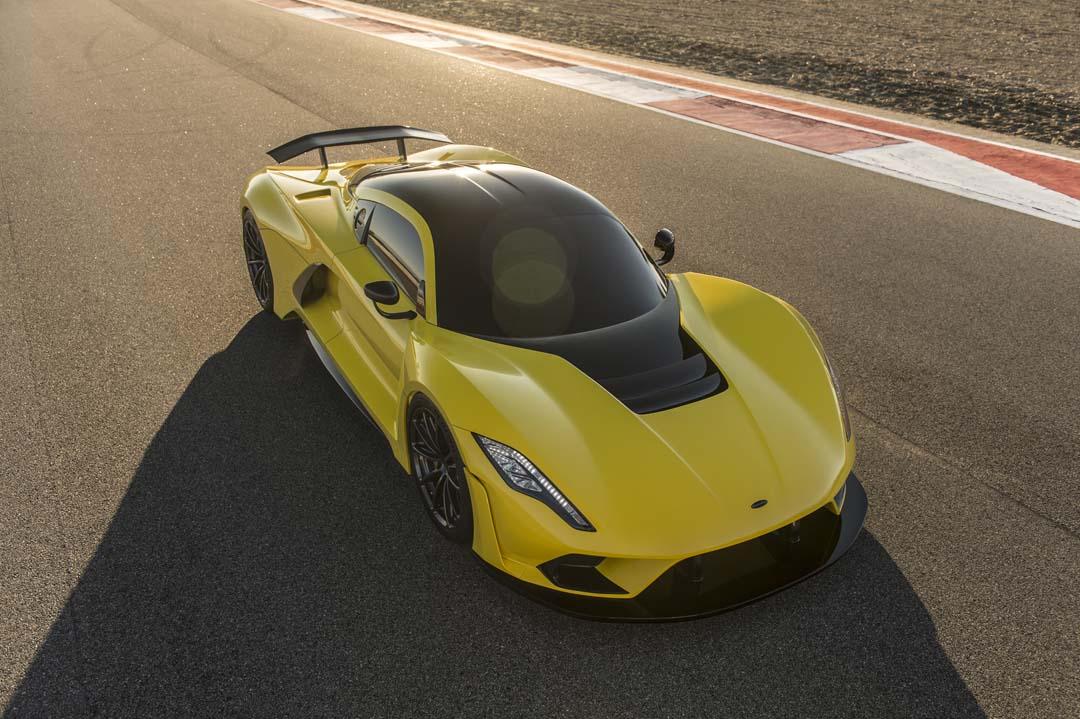 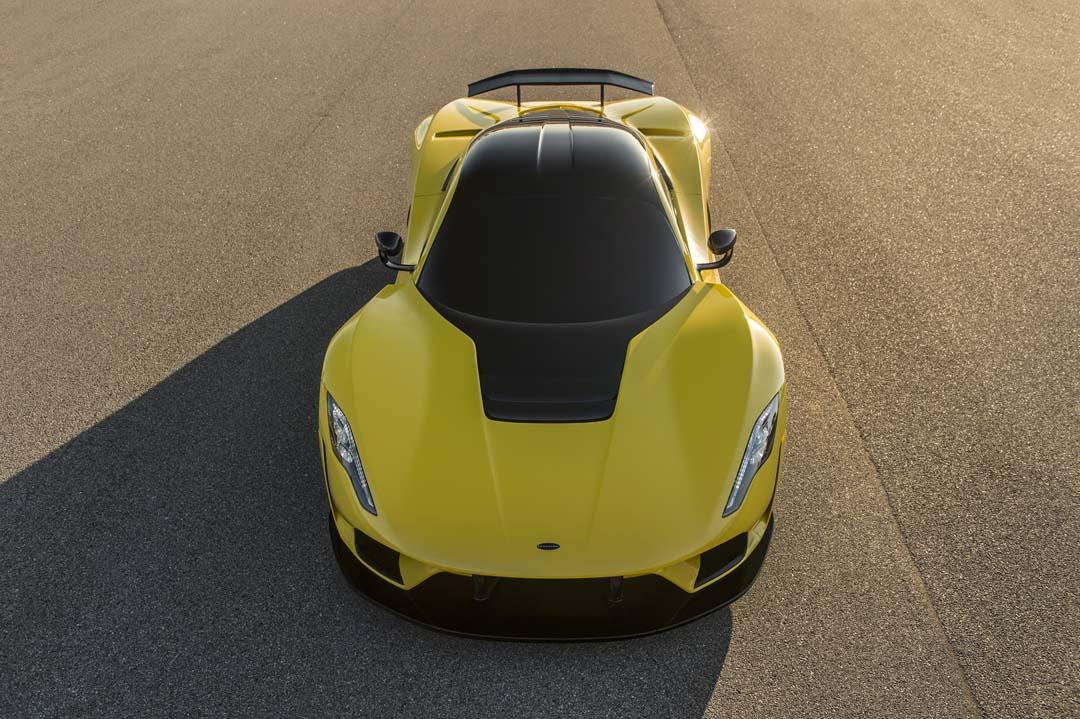