The award-winner, a 1960 LHD Dodge Phoenix that Justin calls 'Atom,' was up against a big field of established (and big dollar) US custom builders and their clients, so for the Aussie to clinch the award is a major achievement, and reward for the 13 months spent on the project.

The beautiful Dodge, a labour of love and many long days and late nights, also won 'Top Radical Hardtop' at the Grand National Roadster Show, which is held in Pomona, California, prior to the Sacramento Autorama.

This year's win means Hills has his name on the perpetual Bagdasarian trophy, one of the four 'B' awards at Sacramento, the others named in honour of Sam Barris, Dick Bertolucci and Joe Bailon.

The win also propels the Taree custom car builder into the elite of the custom car world. Justin is now a member of the Sacramento Autorama Hall of Fame and the car will feature on the front cover of Rod & Custom Magazine, USA, and the next issue of Australia's "Cruzin" magazine.

Given the cachet of these awards in the industry, Justin hopes the Sacramento win will serve as a major boost to his career. Working on the car for over a year, transporting it to the US and travelling to motor shows there has been a costly and intense process.

The success for the '60 Dodge follows on from the first vehicle Justin sent to the US last year, a customised 1949 Buick titled 'Art Deco', which gained praise, but not the trophy-winning attention of Atom.

"I felt I had to try again this year, to keep the momentum going," Justin said of his decision to back up his 2012 Sacramento entry. "It looks like it has paid off!"

The custom car builder admitted he didn't publicise his hopes too much before the car was shipped to the US "in case I fell flat on my face".

When judging was completed at Sacramento, Justin was reportedly gobsmacked to see the officials wheeling a massive eight foot high trophy towards his car.

"We celebrated for about four days. It was unbelievable," he said.

The Dodge is now on display at Sacramento Vintage Ford (alongside a vehicle by John d'Agostino) and will be touring to the Goodguys Rod and Custom Association shows at Pleasanton California, the Del Mar Nationals and the West Coast Custom Nationals.

Justin still can't quite believe the success the car has had, but for now is back in Australia, and back to earth, to spend some long-overdue time with his wife Sam and young family.

"They didn't see much of me when I was trying to get the car finished," he said.

He hopes his family will be able to join him at the next Sacramento Autorama and Hall of Fame dinner. Justin is now a member of the Autorama Hall of Fame for life, and it is an honour he is proud to carry. 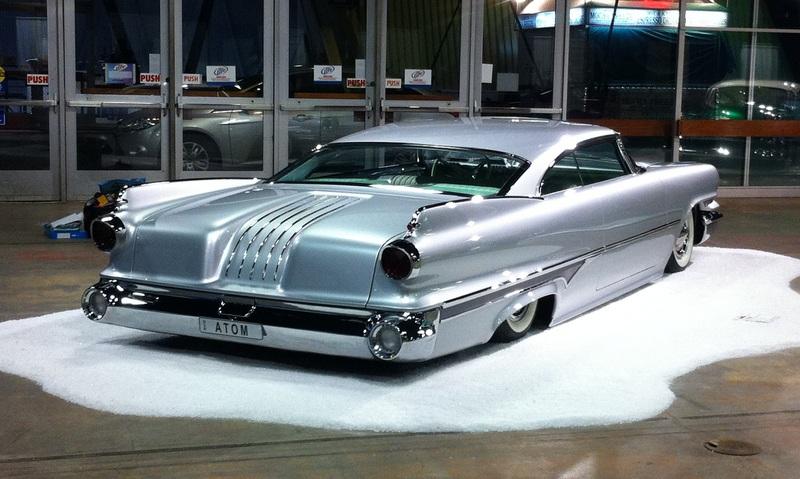 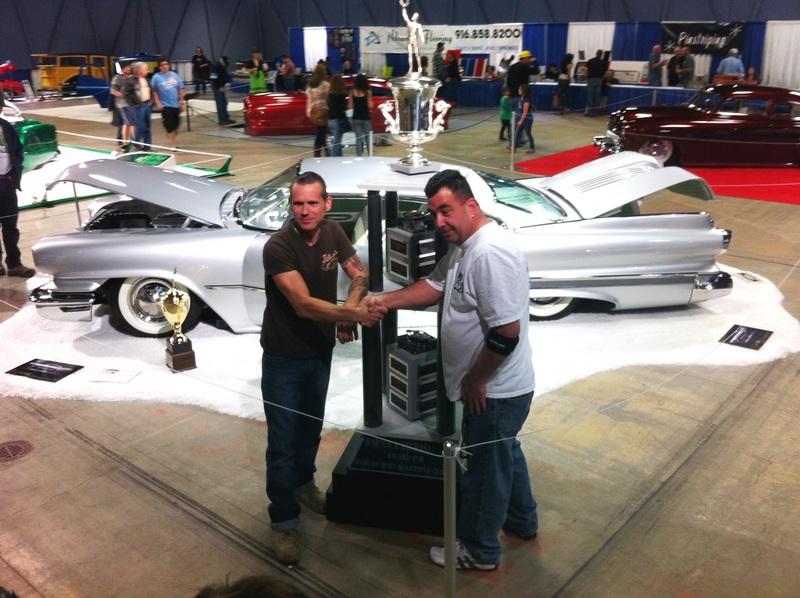 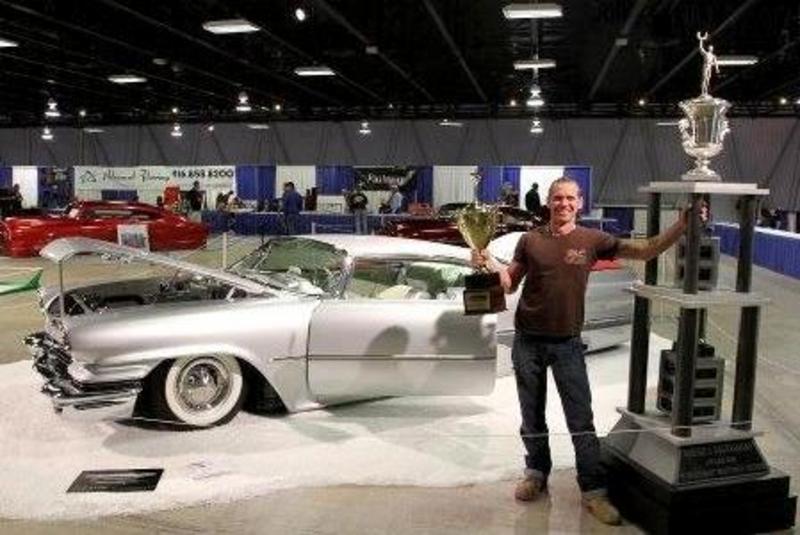