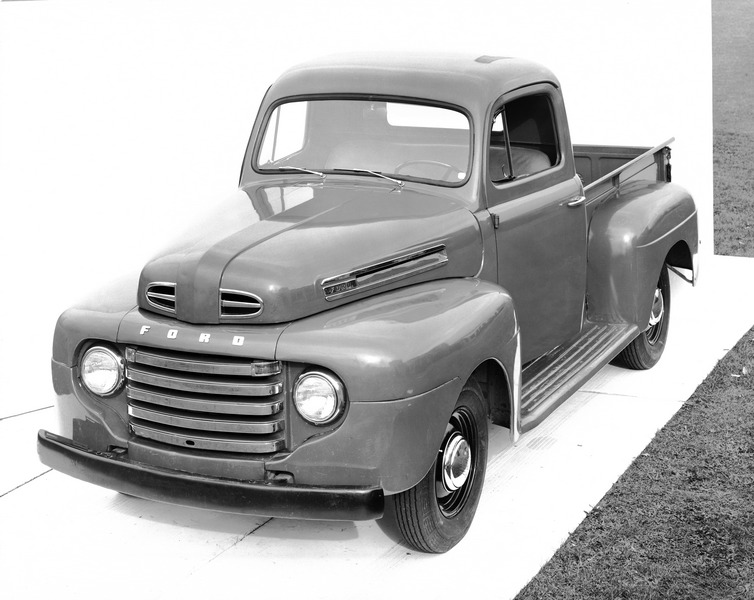 In late 1932 or early 1933 a farmer's wife from somewhere in the Geelong region wrote a letter to Hubert French, managing director of Ford Australia whose headquarters were in Geelong. The gist of what she wrote was: "Why don't you build people like us a vehicle to go to church in on Sunday, and which can carry our pigs to market on Monday?"

The request was passed down the line to the director of manufacturing, C.C. ('Slim') Westman, who took it to the Australian subsidiary's sole designer, 22 year old Lewis T. Bandt. Bandt told the story thus:

Slim Westman came to me one day and said he wanted the front end of a V8 sedan combined with a utility tray. He'd remembered the old buckboard-type bodies on Model Ts and felt there should be some way of modifying present models to create a new vehicle for which there would be a ready demand.

Westman quite rightly reckoned that if we cut down a car and put a tray on the back the whole thing would tear in half once there was a load in the back. I told him that I would design it with a frame that came from the very back pillar, through to the central pillars, near the doors. I would arrange for another pillar to further strengthen that weak point where the cabin and the tray joined. I said: 'Boss them pigs are going to have a luxury ride around the city of Geelong.'

And so Lew Bandt made his first sketch in January 1933 (which survives in the Ford Discovery Centre, on the site of the original factory in Geelong). The sketch was done on a 10-metre blackboard. The payload was 1200 pounds (545kg) and the wheelbase was nine foot four inches (2845mm). Westman ordered two prototypes.

It was Bandt who coined the term 'coupe utility'.
There were certainly pickups in the US before the Australian coupe utility was invented. But they were more primitive than Lew Bandt's ute. The 1934 Ford V8 coupe utility incorporated the pickup bed within the cabin and the wheel arches inside the tray. But it still used a timber frame in the main body. The load tray, side panel and the rear side of the cab were a one-piece pressing, giving an integrated structure and appearance, more like a two-door sedan with a big load area, hence the appropriateness of coupe utility. Greater strength was another attribute.

Interestingly, GMH had a similar vehicle soon afterwards and it seems certain both companies were coincidentally at work on the same concept in 1933. By the end of 1934 GMH had built 29 Bedford utes. In GMH's case, the pickup bed was incorporated into the rear of a coupe body. Chevrolet coupe utes were made from 1936 to 1942.

In his memoirs, GMH's managing director of the time, Laurence J. ('Larry') Hartnett erroneously claimed that his company had developed the first ute. But there is now no disputing Ford Australia's right to claim the title of inventor of the coupe utility.

And the farmer's wife who wrote to Hubert French deserves some belated recognition, too! 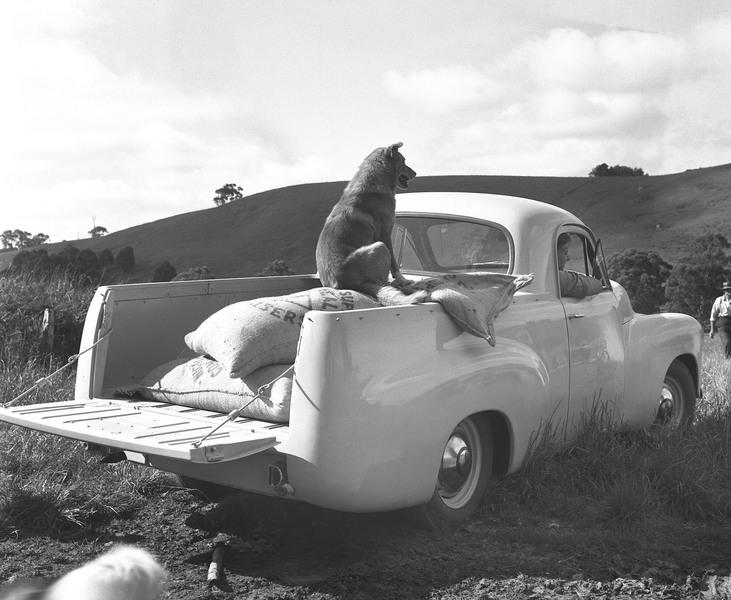 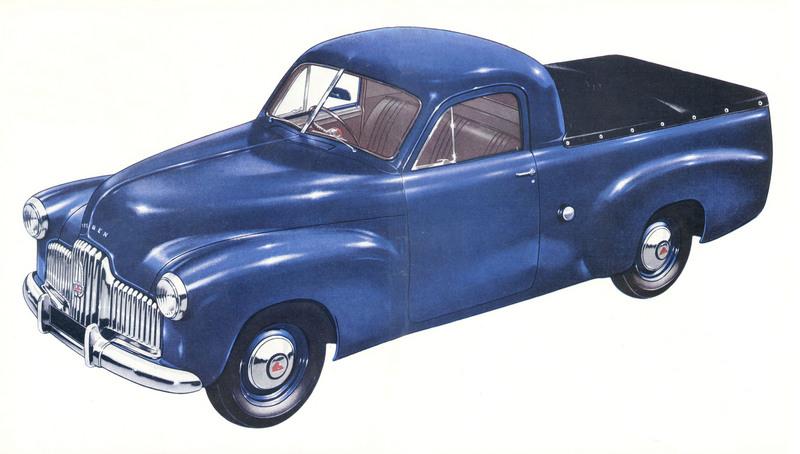 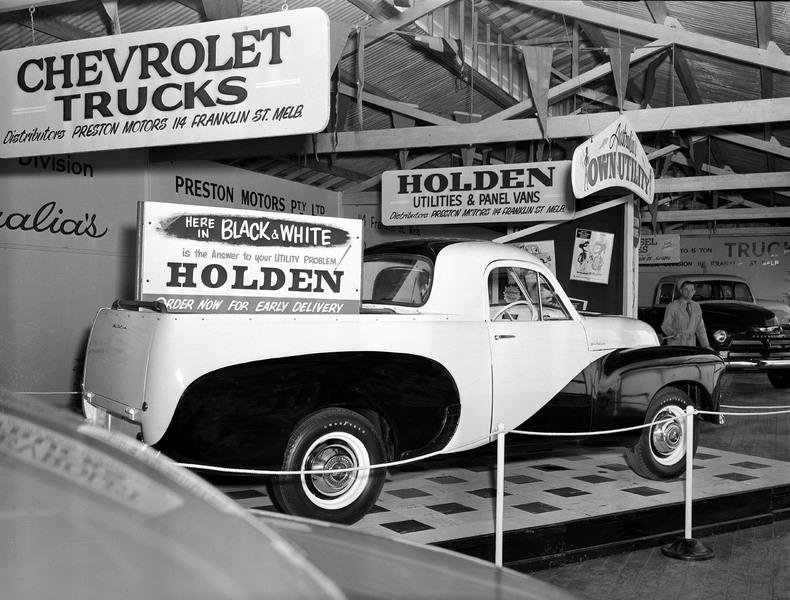